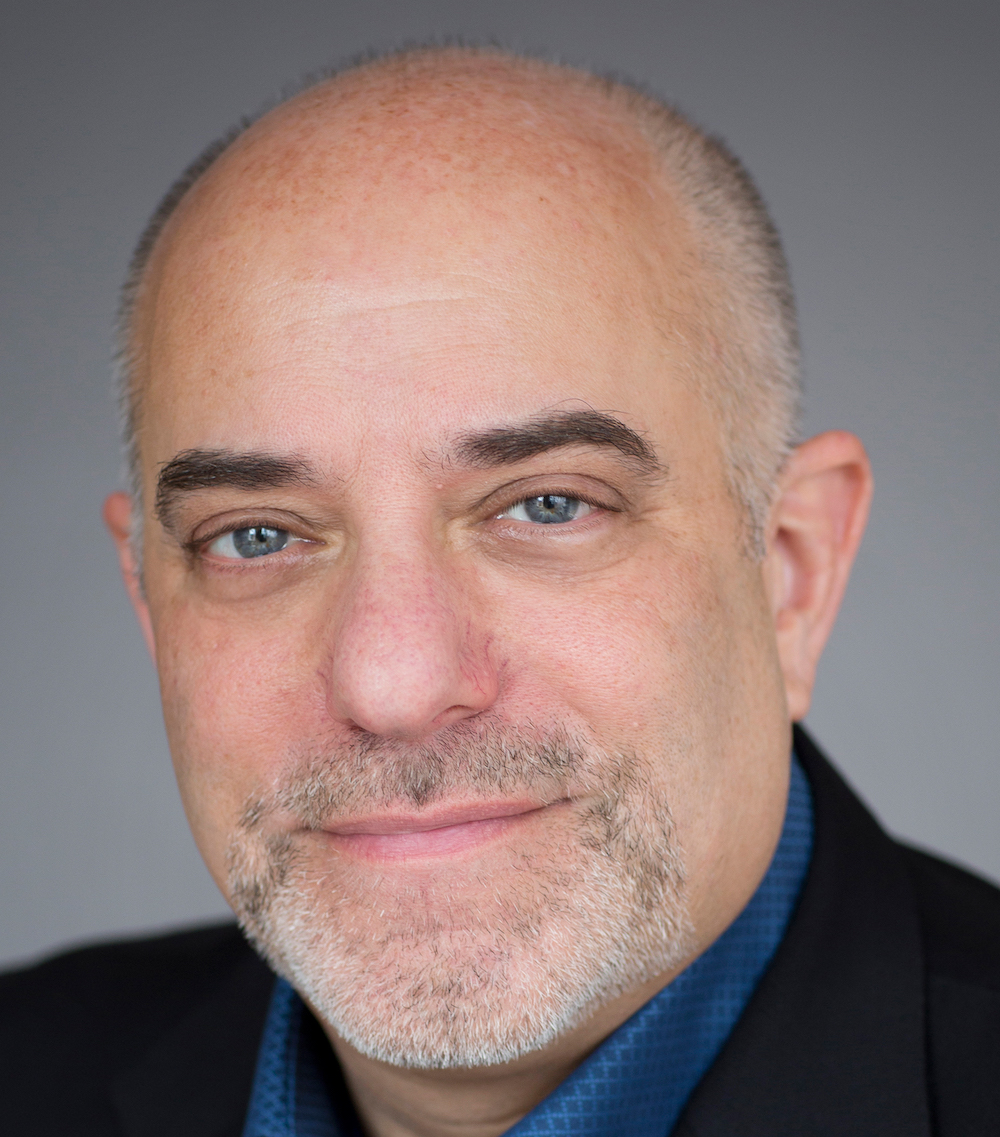 CEDIA has selected Mitchell Klein as the recipient of the 2019 CEDIA Lifetime Achievement Award, with Klein set to be honoured at the CEDIA Expo Opening Keynote on September 11, 2019.

The CEDIA Lifetime Achievement Award has always been awarded to an individual who has been key to the industry’s success. Past recipients include URC CEO, Chang K Park; the founder of The Imaging Science Foundation, Joel Silver; and co-founder of Meridian Audio and Inventor of MQA, Bob Stuart. This year’s recipient is no exception.

“Mitch is part of an elite group, not only now as a CEDIA Lifetime Achievement recipient but as someone who has been actively engaged with CEDIA from the early stages and has continued to serve the community,” said David Humphries, CEDIA Chairman.

“Anyone who knows Mitch likely has a story about his willingness to share his expertise and his passion to further the growth and success of the industry.”

Klein is currently responsible for the continued development of the Z-Wave wireless protocol, having held the role of Executive Director of the Z-Wave Alliance since September 2015. That consortium has seen its membership numbers swell during Klein’s tenure, with more than 700 companies and more than 3,000 certified products now signed up. That represents over 60% growth from the position the consortium was in prior to Klein’s appointment.

It isn’t just Klein’s role at Z-Wave that has earnt him a place amongst the greats, having also previously led business development at URC for several years, and prior to that he ran his own installation firm for more than 14 years. That’s on top of everything else he has done for the industry, such as serving two terms as CEDIA President, and contributing to some of the industry’s leading publications, such as IoT for All, Residential Systems, and IoT Agenda.

Walt Zerbe, CEDIA Senior Director of Technology and Standards, added, “Mitch is a pillar of guidance and mentorship — whether that’s mentoring a person, programme, or company — he is unfailingly selfless and always willing to help problem solve.

The CEDIA Expo Opening Keynote is free for all attendees. CEDIA Expo will be held September 10-14 at the Colorado Convention Center in Denver. The show floor will be open September 12-14.