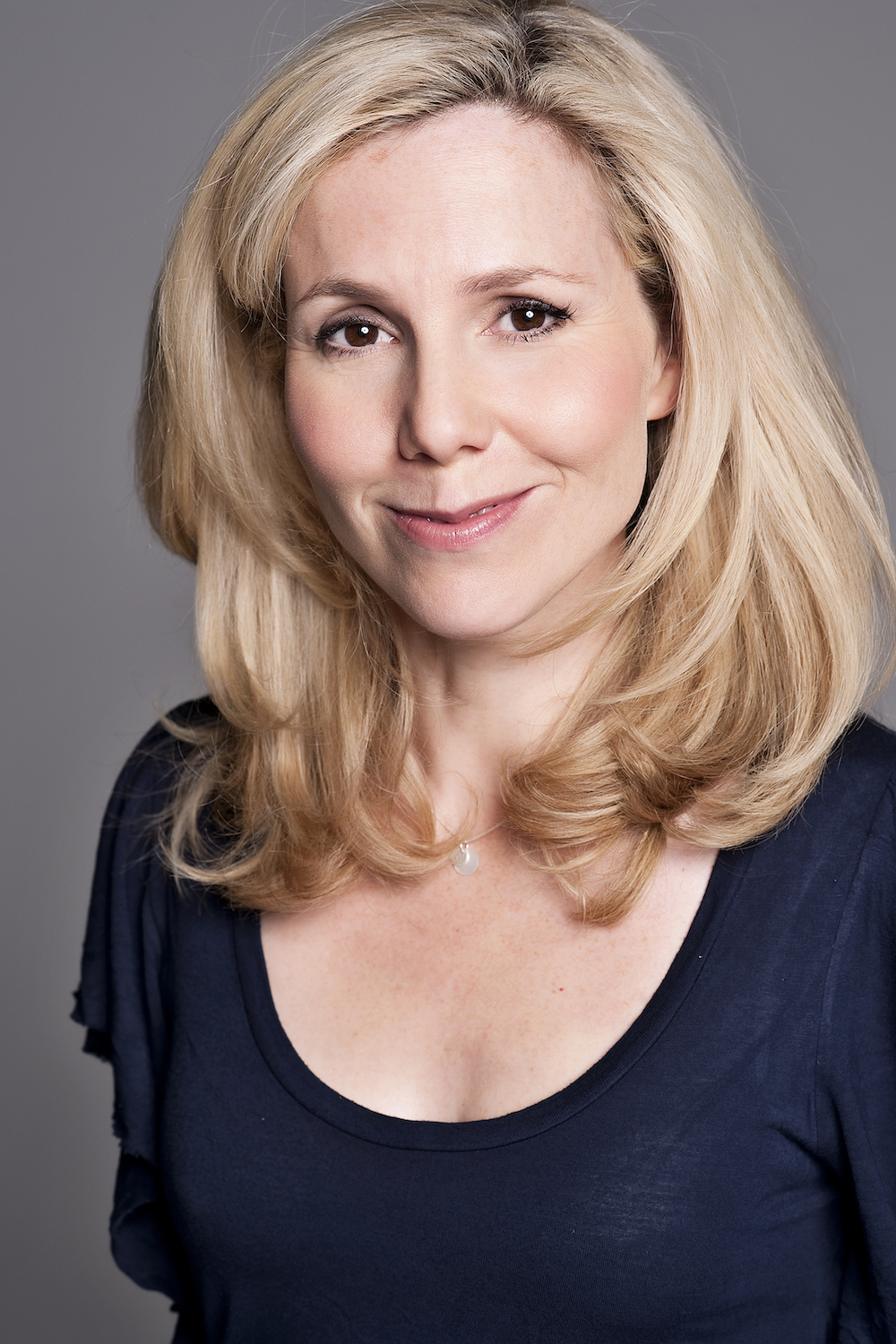 Sally Phillips, the English comedic actress best known for roles such as Tilly in Miranda, Sophie in I’m Alan Partridge and Shazza in Bridget Jones’ Diary, has been named as the host of the 2019 CEDIA Awards in London.

The CEDIA Awards will take place on September 26 at the V&A Museum in London and will serve as a showcase of the best and brightest of the custom install industry. The event is now in its 14th year, and previous hosts have included Gadget Show presenter, Jason Bradbury; comedian, Marcus Brigstocke; and television presenter, Suzi Perry.

Sally Phillips may be best known for her comedy roles, but she is also a renowned writer and radio host. She co-created the sketch comedy show Smack the Pony which aired on Channel 4 in the early noughties, while she’s also the infamous curator of the Radio 4 comedy panel show, The Museum of Curiosity.

Matt Nimmons, Managing Director of CEDIA EMEA comments, “Sally Phillips hosting this year’s CEDIA Awards will ensure a spectacular evening.  Hearing from a creative mind and huge presence in the world of entertainment will be an unforgettable experience. She’s a gifted performer and will be sure to keep guests laughing throughout the night. We’re excited to see Sally in action and celebrate the fourteenth CEDIA Awards together in September.”

Tickets to the CEDIA Awards 2019 are still available, with prices starting at £190 (+VAT) for CEDIA members and £240 (+VAT) for non-members. Tables of 10 are also available for larger parties, starting from £1700 (+VAT). The early bird discount will only be available until July 31.