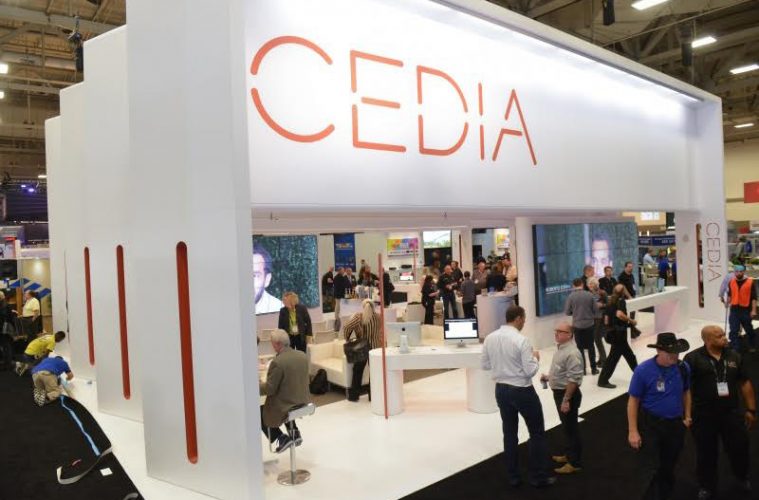 It’s not just the US mid-term election results that are being announced on November 7, with CEDIA also revealing the results of its latest election for the four open positions on the CEDIA Board of Directors. Three brand-new directors join the board, while one director has been re-elected.

New members of the board include Peter Aylett, president and CTO of Archimedia; Michael Cogbill, VP of engineering at ETC; and Albert Mizrahi, the former director of Control4 Mexico. Meanwhile, Joe Whitaker, principal of integration firms The Thoughtful Home and The Thoughtful Restaurant, has been re-elected to the board.

“The CEDIA Board represents the global membership and we couldn’t be more pleased to welcome these directors to the table,” said Tabatha O’Connor, CEDIA global president and CEO.

“We know each individual comes with valuable experience and perspectives that will help guide and direct the organisation moving forward.”

Peter Aylett has been in the industry for 28 years and currently serves as the president and CTO of Archimedia, who have been honoured with five CEDIA awards over the past four years. Peter has been teaching on behalf of CEDIA for 19 years and served as the director of professional development in the CEDIA EMEA office from 2005 until 2011 when he joined Archimedia. Peter’s global volunteer experience has been recognised several times, first as the recipient of CEDIA’s 2014 ‘Training Volunteer of the Year’ award, and then as the 2015 EMEA ‘Special Recognition’ award recipient. He is CEDIA ESC-D and ESC-N, ISF, and HAA certified.

Michael Cogbill is recognised internationally as an authority in the field of home automation and integrated home systems. His professional career spans over 40 years as an engineer, manager, and entrepreneur. Currently, he serves as VP of engineering at ETC, a technology integrator in South Florida. He has been with ETC since 2006. Throughout his varied engineering career, Michael has worked in defence and aerospace systems, founded two companies, and been an advocate of CEDIA since the very beginning.

Albert Mizrahi started his career in the industry as the director for Control4 Mexico. During his time with Control4, he opened the first Control4 experience centre in Mexico and the centre has since been replicated worldwide. Six years ago, Albert opened Smart Lab, an integration company which specialises in residential, commercial, and hospitality projects. His work has won multiple awards including CEDIA awards. A year ago, Albert opened his own distribution company. He is a Dealerscope 40 under 40 honouree and has won the Control4 international distributor of the year award five times.

Joe Whitaker has over 20 years of experience in home systems installation and design and is an award-winning product designer and inventor. Joe is an active member of industry press and sits on many product award judging panels. Joe is currently the principal of the integration firms The Thoughtful Home (Residential) and The Thoughtful Restaurant (Hospitality) – operating in St. Louis, MO and Dallas, TX.