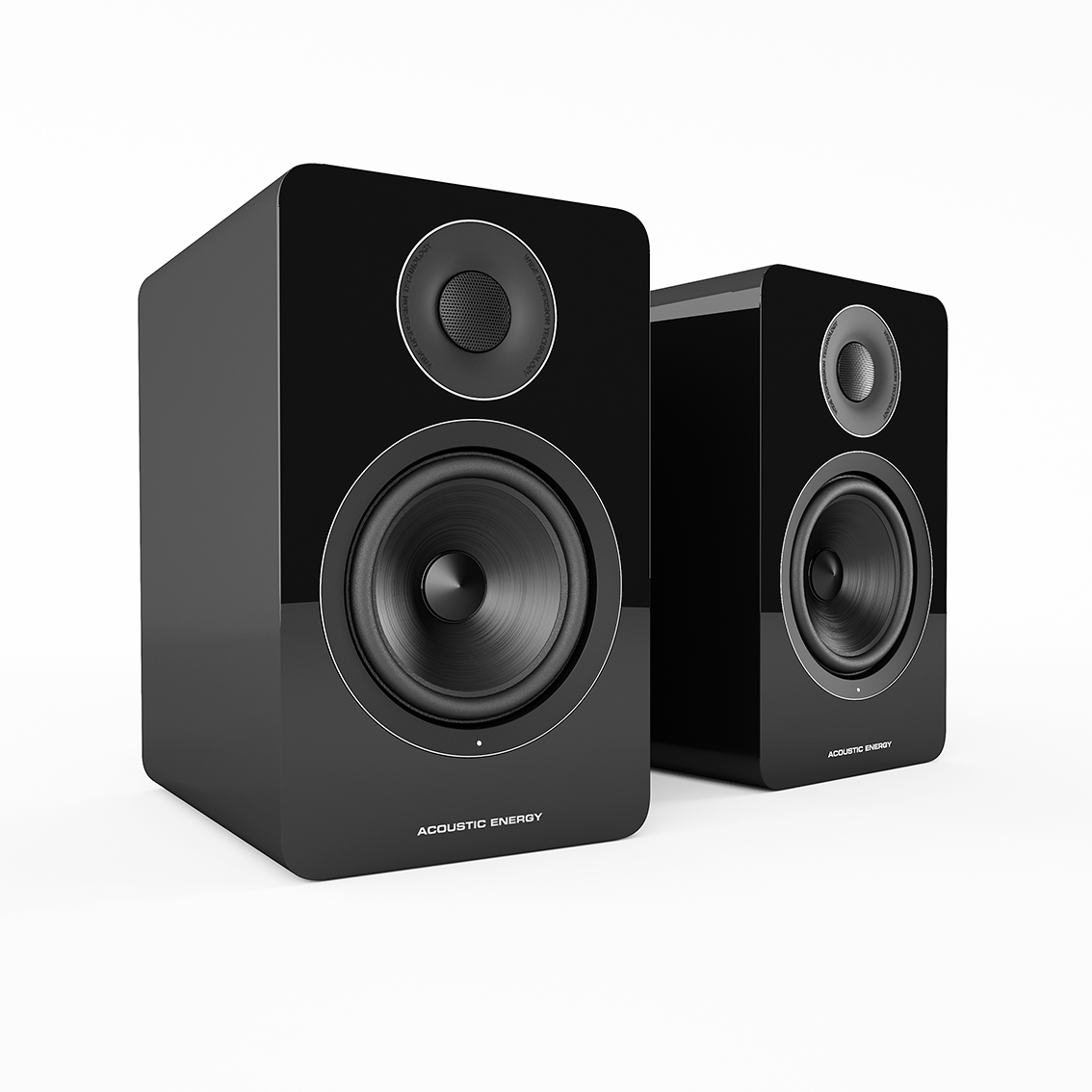 Acoustic Energy has announced that it has successfully bought the company from its Malaysian parent company, Formosa Prosonic Group in time for its 30th anniversary since forming in 1987.

Acoustic Energy will continue to operate and manufacture from its Cotswolds, UK HQ, together with dedicated manufacturing partners overseas to produce AE’s range of loudspeakers. Senior management, internal contacts and sales teams remain unchanged and all existing international distribution agreements remain in place.

“This year our new active version of the legendary AE1 became an overnight ‘sell-out success’ following the launch at the recent Bristol Show. The new AE1 is an integral part of an ambitious roadmap for 2017 including more new products rolling into production right now,” he adds. “With the UK economy remaining strong and exchange rates bolstering our international sales, the timing is perfect to capitalise on the renewed growth in the global audio industry and achieve further success for AE over the next 30 years.”

Formosa Prosonic (FP) Group has owned and acted as major OEM partner to AE for the past 22 years. The move comes with full blessing and ongoing support from FP to ensure a seamless transition of ownership.