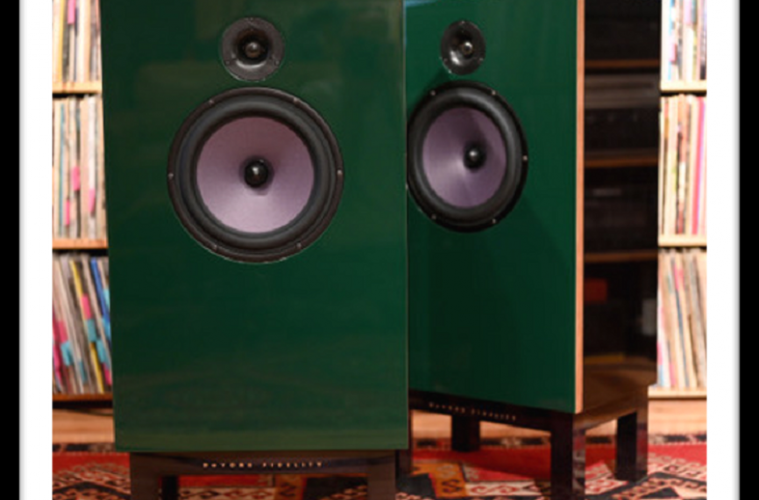 Ten ‘stands apart’ from Absolute Sounds’ main catalogue, which consists of 21 established audio marques. The products selected for Ten are made by audio artisans – perhaps ‘less well-known, more specialised and smaller in scale, but no less accomplished in their pursuit of sonic perfection’.

Ten will not necessarily carry a featured maker’s full range. Instead, each piece is selected for its outstanding individual attributes, lovingly crafted in limited quantity to satisfy the specific tastes of audio connoisseurs. Only adventurous designs of exceptional quality stand a chance of making the
grade, and only makers who specialise in a singular concept – a specific type of loudspeaker, or amplifier, or source component – will be considered.

Speaking about the formation of Ten, Franassovici says: “If I were to draw an analogy from my music industry background, I would describe the main Absolute Sounds catalogue as a ‘major label’ to which many of the world’s most critically acclaimed artists are signed, while Ten is a specialised subsidiary with a more ‘indie’ ethos, shining a light on exceptional creative talent from every corner of the globe.”

Franassovici continues, “Each maker has a high level of specialisation. Just as an accomplished shoemaker makes the best shoes, an exceptional tailor makes best suits, and a superior milliner makes the best hats, so the best audio equipment is made by creators who specialise in a particular thing. The bar for membership of Ten is set at the highest level and each maker has proved they exceed it.”

Ten is a number of great significance in culture, religion, science and mathematics. The Japanese word ‘天’ (pronounced ‘ten’) translates as ‘heaven’, ‘sky’ or ‘destiny’. Now, Ten also signifies ‘the extraordinary work of gifted audio artisans, brought together to represent the absolute art and soul of sound’ explains Absolute sounds.

DeVore Fidelity O/96 – the first entry to the Ten collection

Made in Brooklyn, the O/96 exudes New York arthouse attitude, flying in the face of prevailing fashions to set its own agenda. This is not a speaker intended as a crowd-pleasing commodity; but for those who appreciate its singular artistry it is pure revelation. This makes it a perfect fit for the Ten collection.

The O/96 is a rarity in these modern times – a wide-baffle, high-sensitivity loudspeaker. The ’96’ in its name alludes to its quoted electrical sensitivity of 96dB; to put that in perspective, most modern speaker designs are rated in the 85dB to 90dB region. Decades ago, when low-output valve amps were
commonplace, high-sensitivity speakers were all the rage. Now, in the age of powerful solid-state amps for which high-sensitivity is less essential, they are often viewed as a curiosity from a bygone age.

Those who hold that view have yet to experience a speaker like the O/96. It forms a perfect partnership with single-ended triode (SET) valve amplifiers, which have a modest power output – SET amps and wide-baffle, high-sensitivity speakers are a classic combination delivering spellbinding tone, texture and musical engagement. But the O/96 is not only made for SET amplifiers; other types of valve amp as well as low-power Class A solid-state designs and even amps with higher power outputs thrive when driving
the DeVore speakers, prospering from their masterful skills in the art of musical communication.

The O/96 incorporates a bespoke mid/bass driver with a 25cm wood fibre cone and a motor system developed from DeVore Fidelity’s Silverback Reference drivers. This combines with a 25cm silk-dome tweeter built into a concave flange that lends a subtle horn-loading effect, driven by a powerful doublemotor magnet system with a tuned chamber at the rear.

Each speaker is handmade to perfection, its wood-veneered cabinet finished with polyester lacquer. The baffle is fronted by a choice of richly patterned veneers, with ebony wood, lace walnut, wild cherry and bird’s eye maple among the options. Paint finishes are also available; in fact, DeVore Fidelity will endeavour to match any finish that is requested by a customer.

The sound this speaker produces is energising, life-size and full of emotion, with free-breathing dynamics and an effortless quality that just flows into the room. It is a true work of art for passionate music lovers, distinctly different to the contemporary high-end loudspeaker ‘norm’ in a way that
perfectly embodies the Ten concept.

The DeVore Fidelity O/96 loudspeaker is available in the UK from the start of 2021, priced from £13,500 per pair including stands (custom cabinet and finish options are also available). Three other DeVore Fidelity speakers are set to join the O/96 in the Ten collection – the O/93 (£8,998 per pair), Gibbon
Super Nine (£9,998 per pair) and O/Reference four-piece speaker system (£POA). 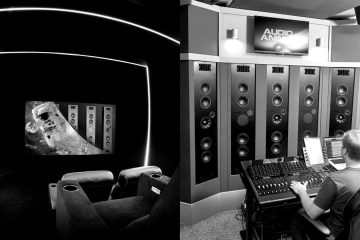 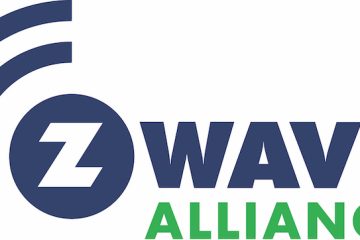 Z-Wave Alliance Announces New Board of Directors for 2023