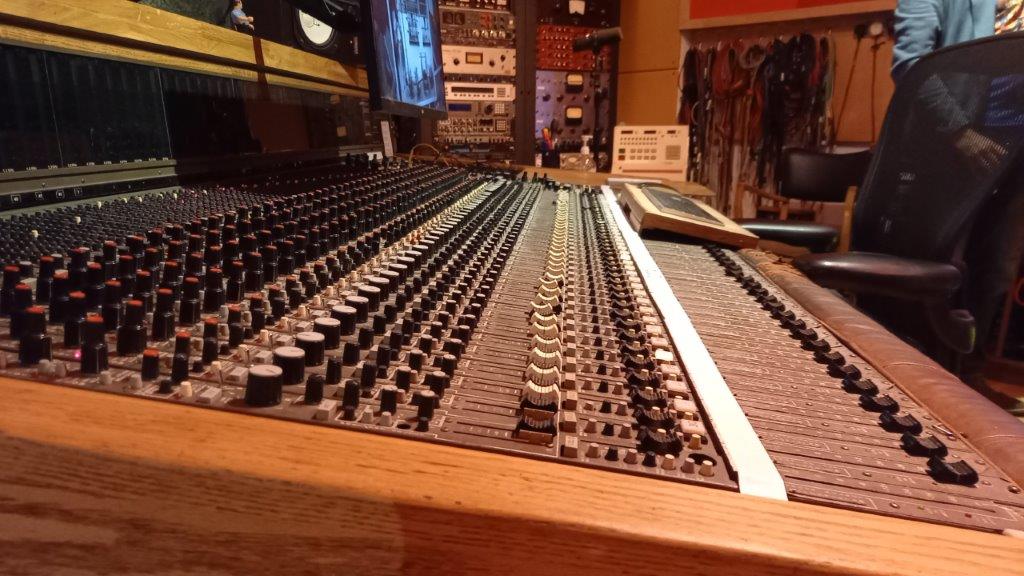 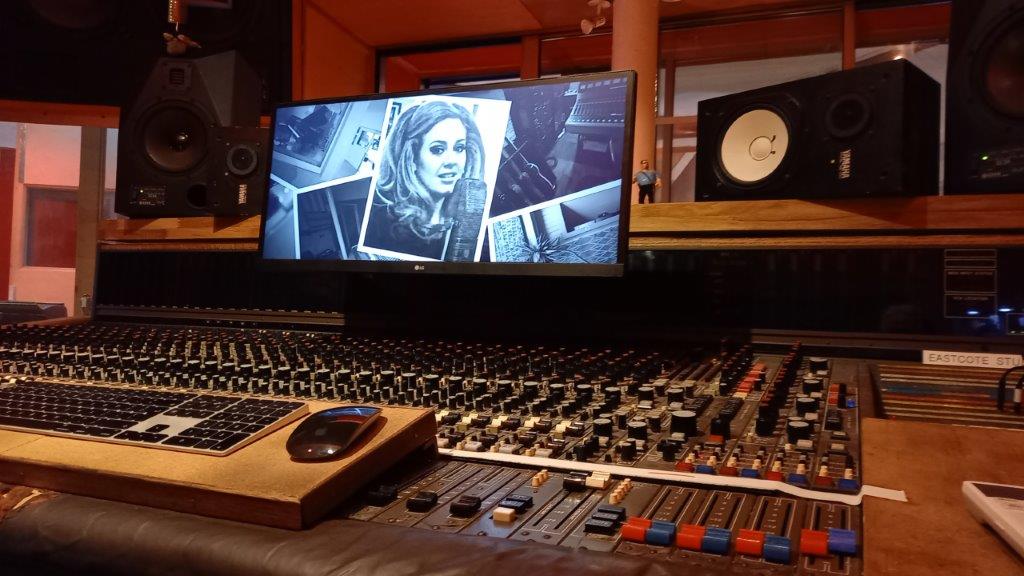 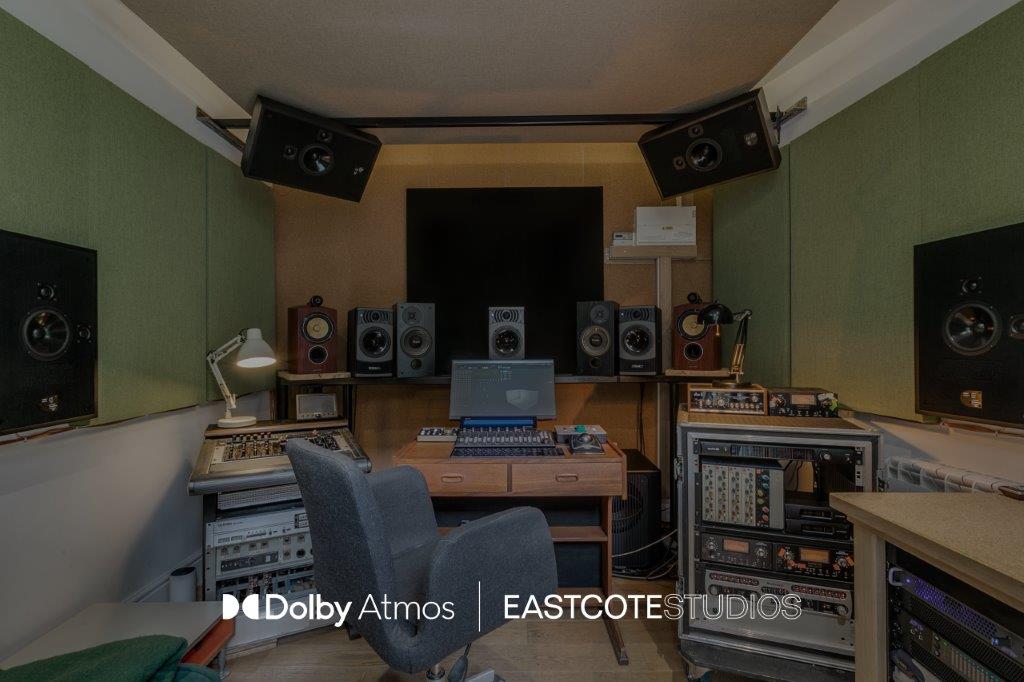 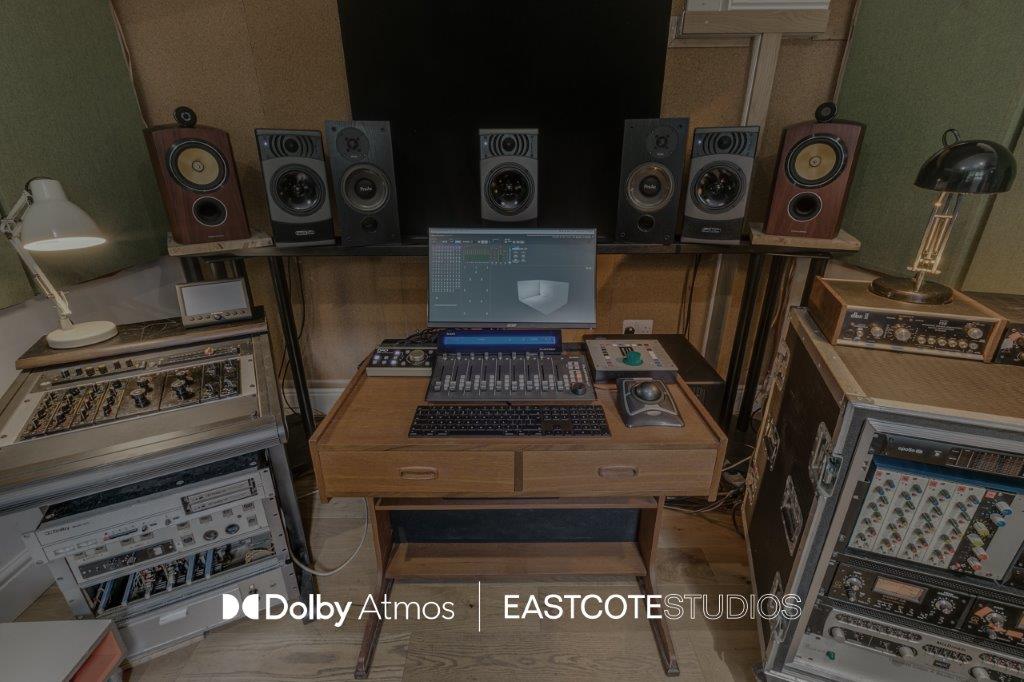 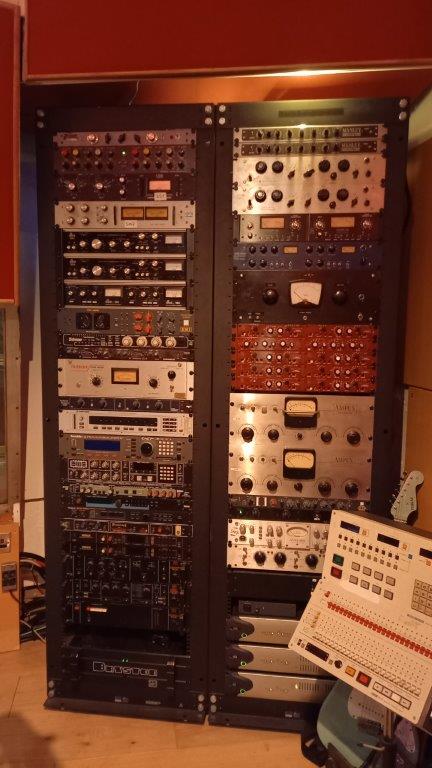 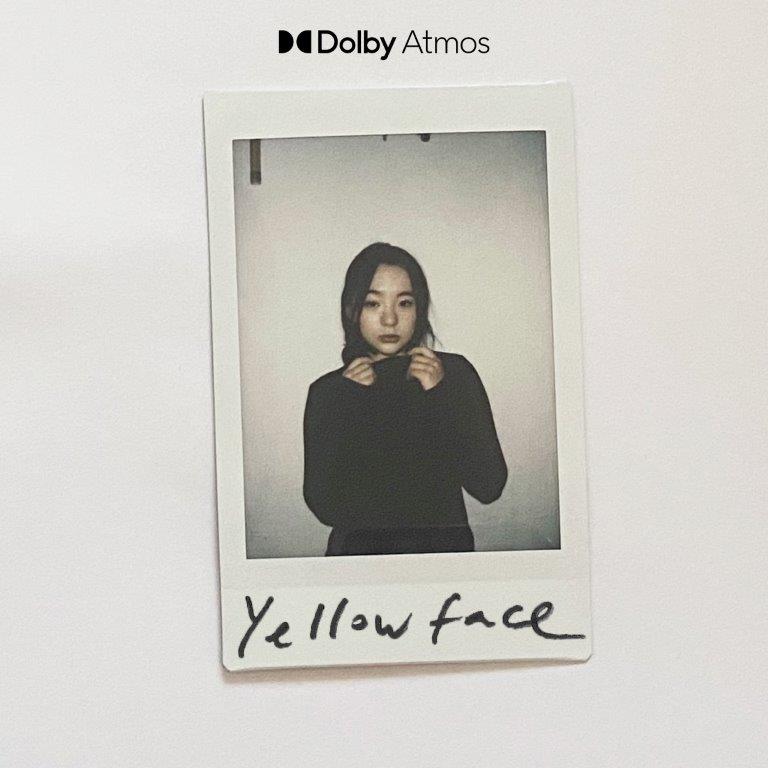 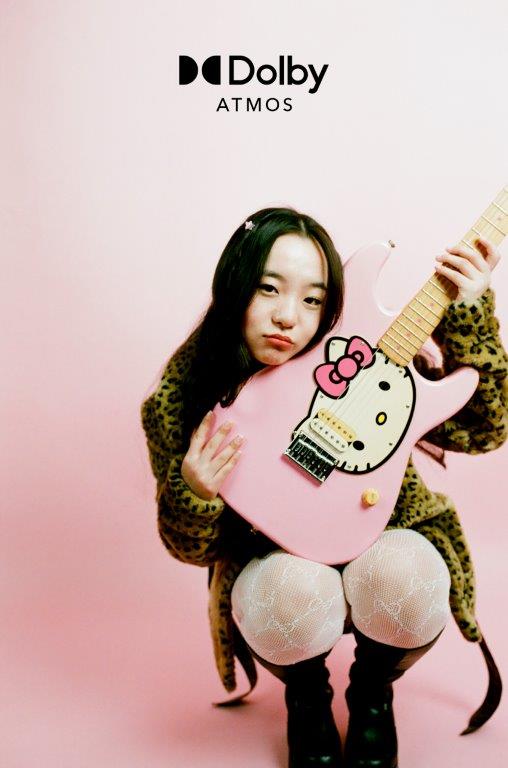 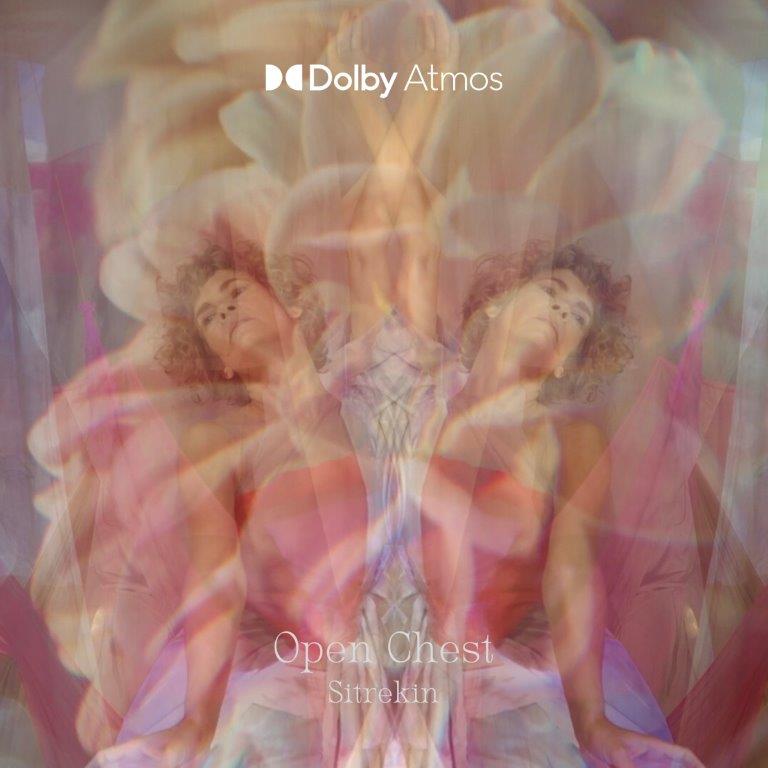 Dolby Laboratories (NYSE: DLB), global operators and creator of immersive entertainment experiences and Eastcote Studios, a wonderful independent music recording facility, have announced the opening of a new Dolby Atmos mix room in the trendy West London studio complex, which will aim to champion emerging as well as established artists.

Situated at the north end of Ladbroke Grove and founded in 1980 by Chaz Jankel multi-talented pianist from Ian Dury & The Blockheads and music engineer, Philip Bagenal, Eastcote became one of the most important and influential of London music studios. It is where Massive Attack recorded their seminal first album, Blue Lines, and where artists such as Depeche Mode, Adele, Arctic Monkeys and Kaiser Chiefs have also created some of their greatest albums.

The Studio is now owned by Martin Terefe, an acclaimed music producer, musician and songwriter and member of the multi-disciplinary art collective Apparatjik. Martin has produced Grammy, Brit and Juno award-winning albums, and worked with artists such as A-ha, Jason Mraz, Cat Stevens, Shawn Mendes and most recently Yungblud.

The new mix and mastering facility, Eastcote Mastering, is a joint venture with Grammy nominated Sound Engineer and Producer, Dyre Gormsen who has worked with Martin on dozens of projects including two Diamond certified records with Jason Mraz’s ‘I’m Yours’ and Train’s ‘Hey Soul Sister’.

Alongside the more established clients, one of which is Jack Savoretti, who’s latest album, Europiana was mixed in Dolby Atmos at Eastcote Studios, the team has a strong focus on championing new artists and independent labels, and the new Atmos studio will allow emerging talent to use the power of Dolby Atmos to create and produce music in a whole new way.

The first track to be mixed in Dolby Atmos from Eastcote Studios is a single from up-and-coming Alt-pop artist, Henjila, signed to Locomotion Records. The single was debuted some weeks ago by BBC Introducing and was made ‘track of the week’ by BBC Introducing Berkshire. Henjila says, “Atmos has brought a whole new layer of depth to Yellow Face’s production – I was blown away.” The track focuses on Asian hate crime.

In addition to the Henjila track, a second track mixed by the studio will also be released. Open Chest by Sitrekin, a.k.a Kirstine Stubbe Teglbjærg, known as the former lead singer of Blue Foundation and co-composer and lyricist of and Grammy nominated Eyes on Fire which featured in the original Twilight movie. Kirstine, now has her own record label HUN SOLO, which aims to elevate and celebrate female voices. All tracks Will be available on Apple Music, which is now bringing the immersive Dolby Atmos sound experience to music lovers worldwide as announced recently.

Dyre Gormsen says, “Both Martin and I have been fortunate enough to have worked in the music industry for many years and with some of the best-known talent. We’re excited to use our skills and expertise at Eastcote and to embrace the new opportunities that Dolby Atmos will offer to us in creating and supporting some of the hottest new talents that are emerging in the music scene.”

Jane Gillard, Head of Music Partnerships Dolby UK adds, “The team at Eastcote have such an impressive track record of success and I’m particularly excited that Dyre and Martin want to support and nurture new talent. With Eastcote investing in the latest technology with Dolby Atmos, it’s going to provide artists with a new way to create music and connect with their fans and with the recent news of Dolby Atmos Music being available on Apple Music it will open up a whole new window of opportunities for all artists.”

An immersive audio experience, Dolby Atmos Music has been created to deliver more space, clarity and depth to music. The technology empowers creators to place discrete audio elements or objects in a three-dimensional sound field, which goes beyond the capabilities of mono or stereo. Dolby says Atmos adapts to any playback environment, meaning fans can listen to music with unparalleled clarity that matches an artist’s original vision in the studio.

EI was delighted to be invited to a special event to experience first had the work that has been going on at the studio and to hear the tracks in the new mixing room, but also in another space via a soundbar to experience the format in a more ‘real world’ environment.

Happy to report the tracks sound absolutely amazing and any doubts about the format are just blown away by what the talent individuals involved here have done working their magic. There can be no doubt that Dolby Atmos Music has a very big feature. The sound just feels more enveloping and ‘real’ its not fussy or over done, you are left with everything that is great about a stereo experience, but with more depth and a feeling that you are ‘inside’ the music.

The event also included a fantastic live performance by Henjila. Really interesting to see the artist whose work has been captured in Dolby Atmos play live too. The studio is indeed a very special place, steeped in history and atmosphere. Some studios can feel a little clinical, this place just oozes warmth and creativity. So, it seems likely the team will continue creating fantastic music that will sound great on full blown Dolby Atmos home cinemas and media rooms, as well as more modest systems too.