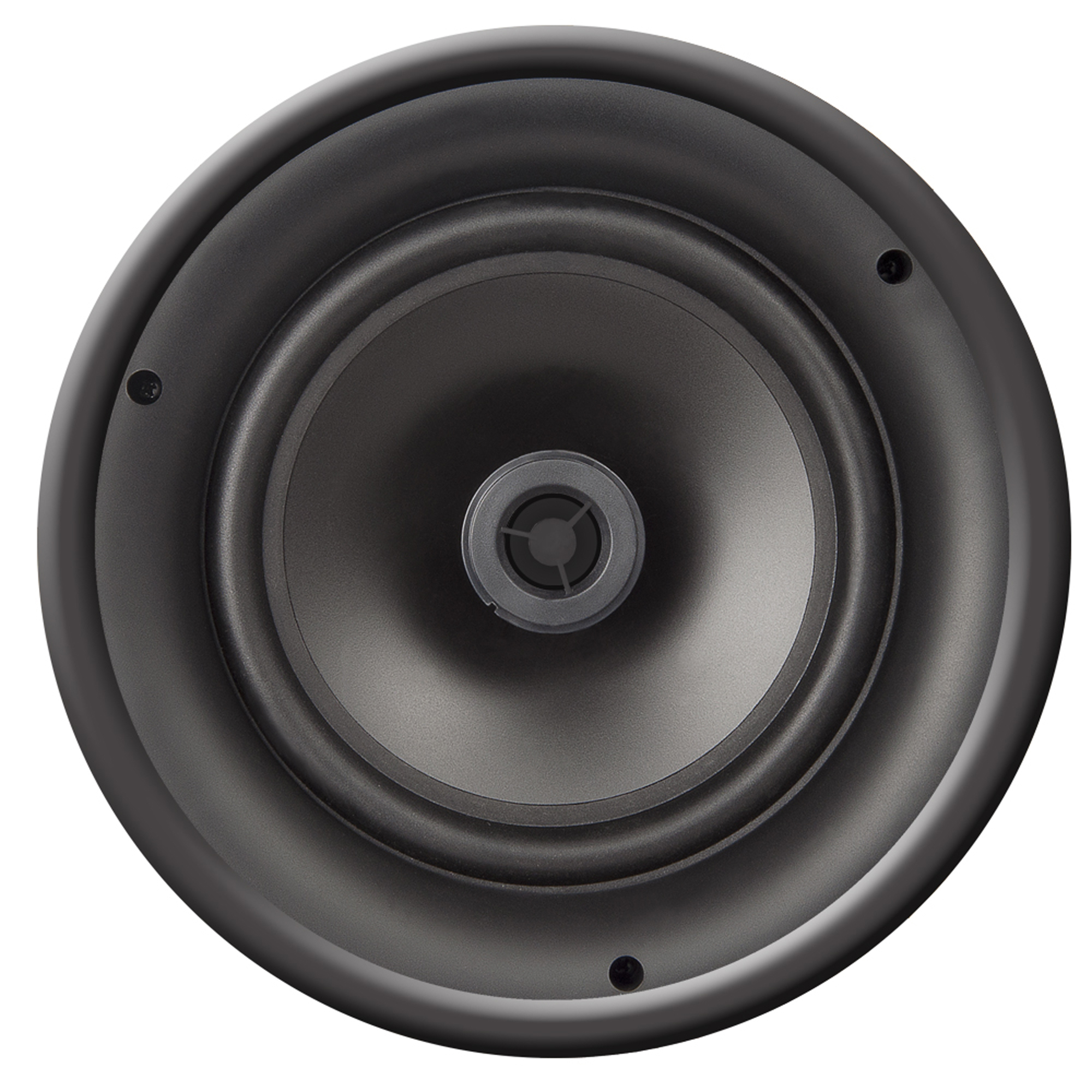 This month, Richard Stevenson finds out what sort of performance you get for £50 a pair by putting the OSD ACE600 In-Ceiling speakers to the test.

Optimal Speaker Design, or OSD, is a US brand that offers a vast range of speakers, amps, cables and streamers to the CI industry over the pond. The company enjoys huge economies of scale, which is why we were blown away by the price of the OSD ACE600, 6.5in in-ceiling speaker at a recent trade show.

Priced at just £50+VAT it looked like a bargain, until we were informed that was the trade cost for a pair! We had to give them a whirl. The ACE600 is the entry level 6.5in model in OSD’s burgeoning in-ceiling range, offering a two-way design with 1/2in PEI dome tweeter mounted on a pod in the centre of a polypropylene mid/bass driver. The claimed specs are solid, with a 50Hz-20Hz installed frequency response, 120W power handling and 88dB/W sensitivity. Nominal impedance is stated as 8ohms.

Fit and finish is compatible with the price, a plastic frame supporting a pressed steel basket and magnetic, trim-less grille. The polypropylene driver is terminated in a robust feeling rubber roll surround. Crossover is handled by simple capacitor/inductor components, hard wired and glued around the tweeter pod. That itself is a chunky non-pivoting plastic moulding with a diffuser suspended on a spider over the central portion of the dome.

There are some other obvious cost-cutting measures to hit the price point, but they are far from deal-breakers. The ACE600s are sold in plain buff-boxed pairs with one cut-out template per pair, there are no luxuries like paint shields, and the manual is available as an on-line download only.

The ACE600 requires a 202mm cut-out and the frame gives a good 10mm of over-cut leeway in case of user-error with the saw. Mounting is by a trio of plastic dog-leg clamps that will handle substrate surfaces comfortably over 30mm deep – ideal if you are double skinning 15mm Gyproc or soundboard.

The mounts use Philips#2 screw heads set into the baffle, and are very close to identical screws that hold the driver basket in the frame. Check which screws you are turning before removing the speaker from the ceiling. Mounting depth is a reasonably shallow 89mm.

The rear side of the driver is a basic open basket design with long screw lugs on the plastic chassis and an 80mm diameter magnet for the LF driver. Speaker cable terminals are budget spring-clips, albeit mounted on their own little towers to aid stability and access. The dog-leg mount clips are also plastic and don’t feel very robust. Running the screws in and out of each clip before fitting will certainly ease the operation when you are working vertically at the top of a ladder.

Fitting the driver is otherwise simple, but be aware there is no gasket supplied, so the driver won’t seal against the substrate unless you manually apply a thin foam tape. We used 12mm x 2mm single sided adhesive black foam tape, which formed around the curvature relatively easily.

Finishing up, the round grille is white and 225mm diameter, fully paintable and fitted with a white scrim cloth to reduce the black see-through from the driver. It snaps into place positively, protruding just over 3mm from the surface. They certainly look the part.

Without any form of HF level EQ adjustment on the speaker, the ACE600 is very much a fit and forget design acoustically. No problem there as its installed frequency response is remarkably even from 100Hz to 2kHz, which lends it a clean and natural balance with dialogue and vocals.

Low frequency benefits from wall boundary gain nicely, only gently sloping off below 80Hz and hitting -10dB at a very respectable 50Hz. The bass sounds tight and punchy but does take a little bit of a back seat to the boost in HF. The ACE600’s response starts lifting around 2kHz and continues to 10khz averaging +4dB.

There is another ramp taking it to +6dB above 10kHz or so, until it falls sharply after around 15kHz. The result is a relatively clean and articulate sounding speaker with a bias towards the midtop end. Our measurements are however, taken at 1m distance, so with the upper HF falling sharply and typical in-ceiling installation seeing listeners a few meters away, the sound is better balanced in reality than it looks on paper.

The result is a speaker that wholly belies its ultra-budget price tag with solid sound, particularly through the important vocal/dialogue range. For the likes of day-to-day radio listening, it is a superb low-cost in-ceiling speaker solution. It’s clearly built to a price and won’t cut the mustard in performance-centric installs, but for a basic in-ceiling speaker it really can’t be beaten on price. 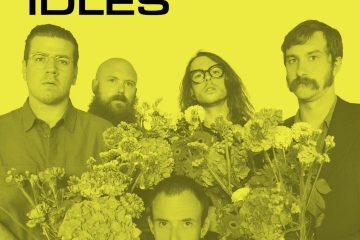 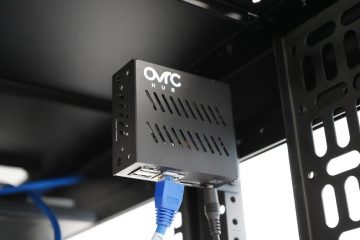