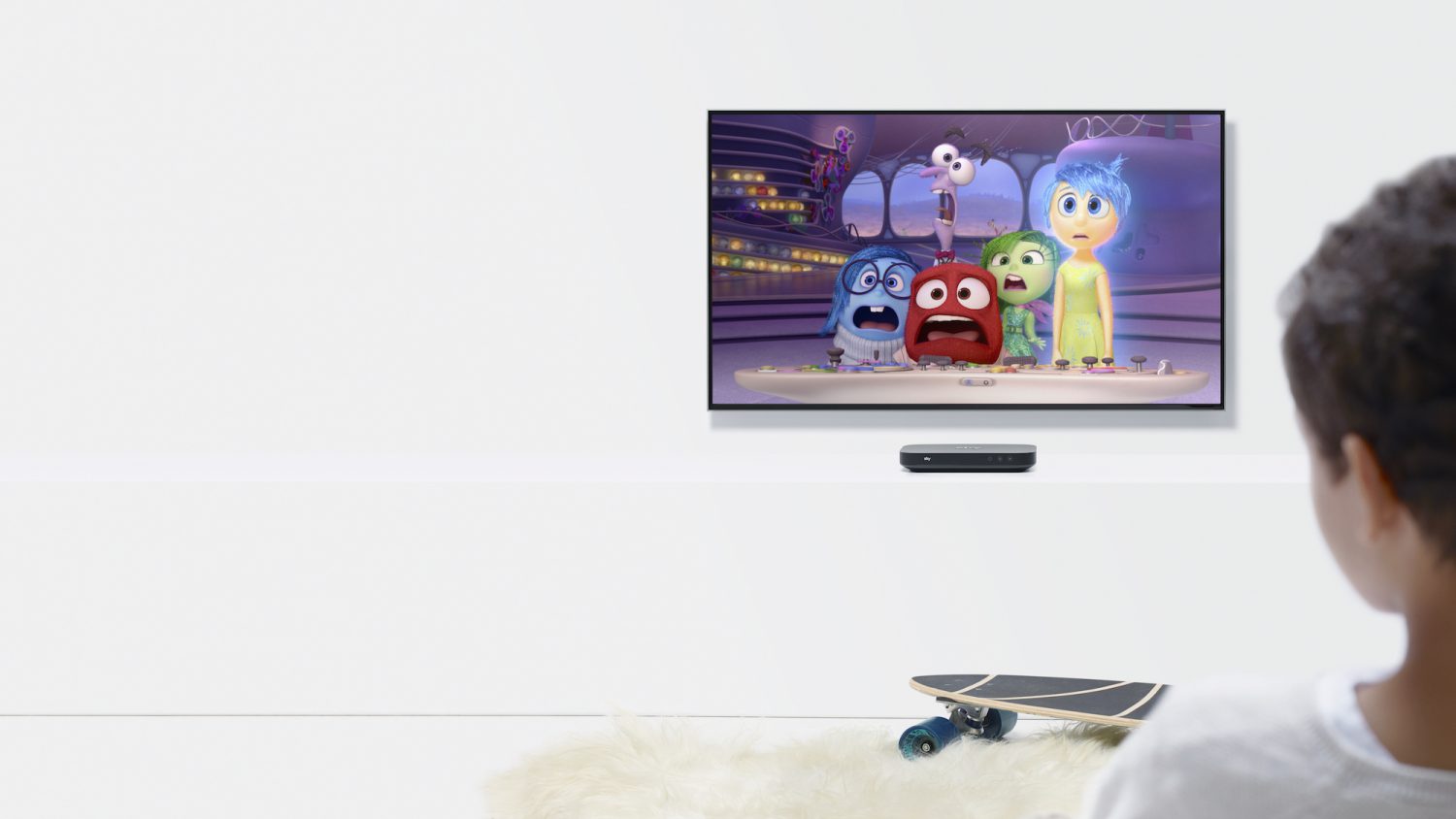 Sky Q will soon be deliverable via a broadband connection, but at least one person is unconvinced that consumers will flock to Sky’s new service.

The Confederation of Aerial Industries’ senior executive, Tim Jenks, spoke to CE Pro Europe regarding the move and made sure not to mince his words.

“All of us in the aerial and satellite installing industry love anything that makes Sky more complicated and expensive than it already is. It sends more viewers churning back into the free-to-air market for terrestrial aerials and Freesat installations,” he notes.

“Good luck to consumers seeking a broadband deal that will provide the necessary Ethernet needed to cater for this next round of confusion being sown by the media. It will probably now be linked to ‘Brexit’ or the election of Donald Trump…”

Tim is not wrong in his criticism. While average broadband speeds are on the increase, there are still many in the UK who will not see anywhere near to those figures. Rural households will find it especially difficult to receive Sky Q over broadband, where national average download speeds were just 13.7Mbps in 2016. Urban dwellers will have less of an issue, as average download speeds have now peaked at over 50.5Mbps.

Sky’s decision is likely not to have been taken lightly, with the company being largely responsible for pioneering satellite broadcasting in the UK. Recent government figures suggest that the UK populace is increasingly opting to rent their homes rather than buying them, meaning many prospective Sky customers will simply not go through the hassle of installing a satellite. Councils have often placed restrictions on homeowners regarding aerial installations, meaning some users have thus far been unable to access Sky’s services.

The new service is not set to launch until 2018, and it’s highly unlikely that Sky will completely ditch satellite dishes overnight. After all, Sky Q already boasts over 600,000 users; all of whom have satellite dishes. What the new Sky Q service does give customers is a choice. Those who are unable to install a satellite dish, or are in rented accommodation, will still have access to the Sky Q service that those with a satellite dish enjoy, albeit through their broadband connection.

Sky has already learnt a significant amount regarding streaming content over a broadband connection, with Now TV offering a huge variety of Sky content and exclusive live TV channels over a broadband connection. Now TV has also been praised for its relative affordability. For a package with Sky Entertainment, Movies and Kids channels, Now TV users will get access to hundreds of box sets and 60 live TV channels for just £19.97 per month. A similar package with Sky Q will be in excess of £59 per month.

Despite the relative affordability of Now TV, Tim is right: don’t expect Sky to offer any savings for users receiving their TV via broadband. In fact, Sky could go so far as to force users to sign up to its own broadband service in exchange for ditching the satellite dish. 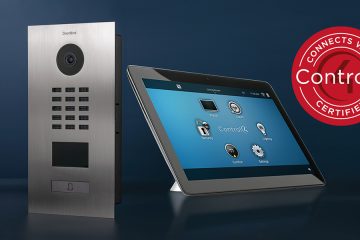 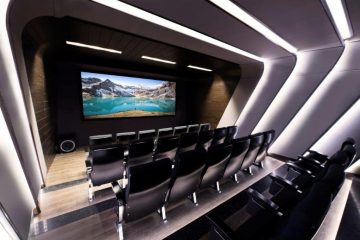 Smiles All Round For Sound Sense Home Cinema