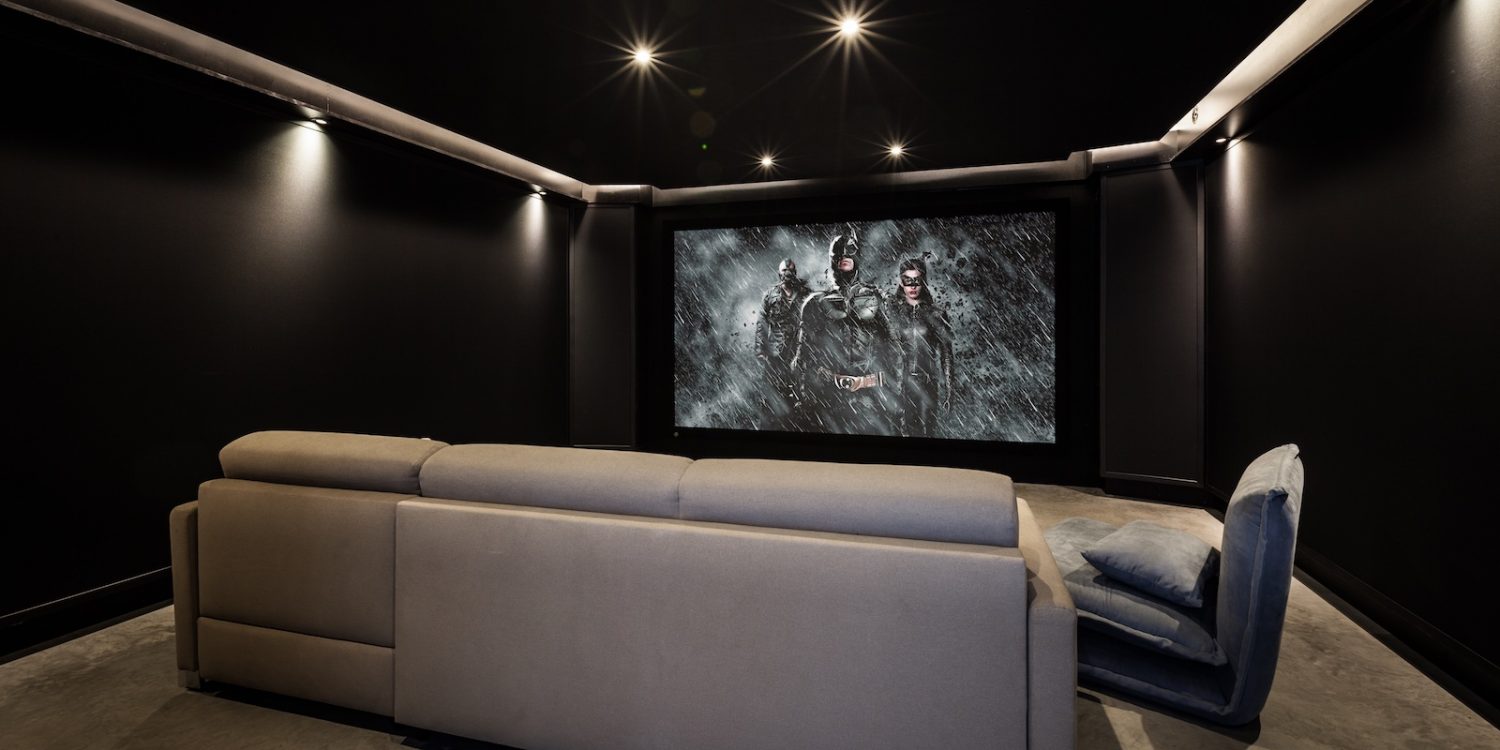 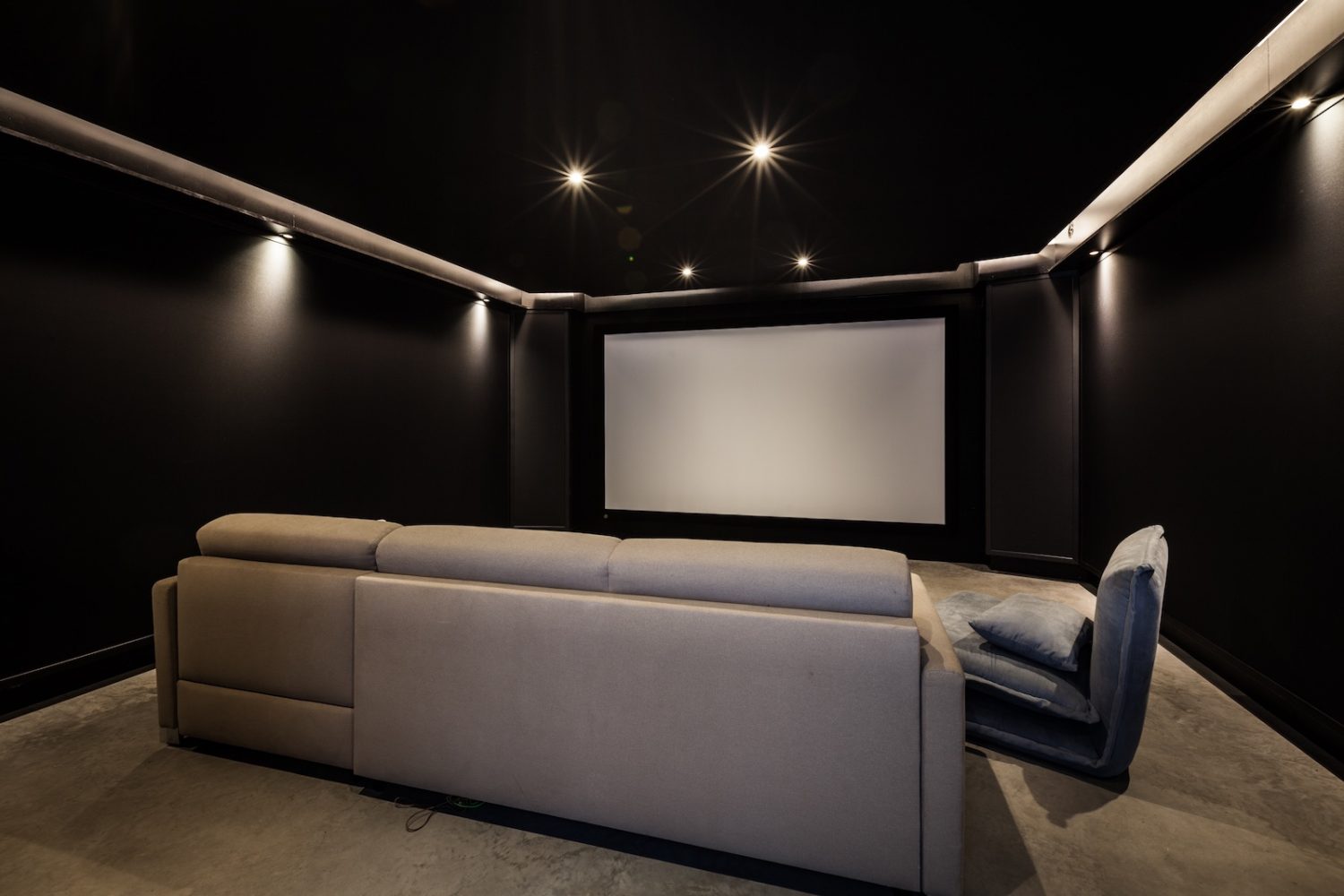 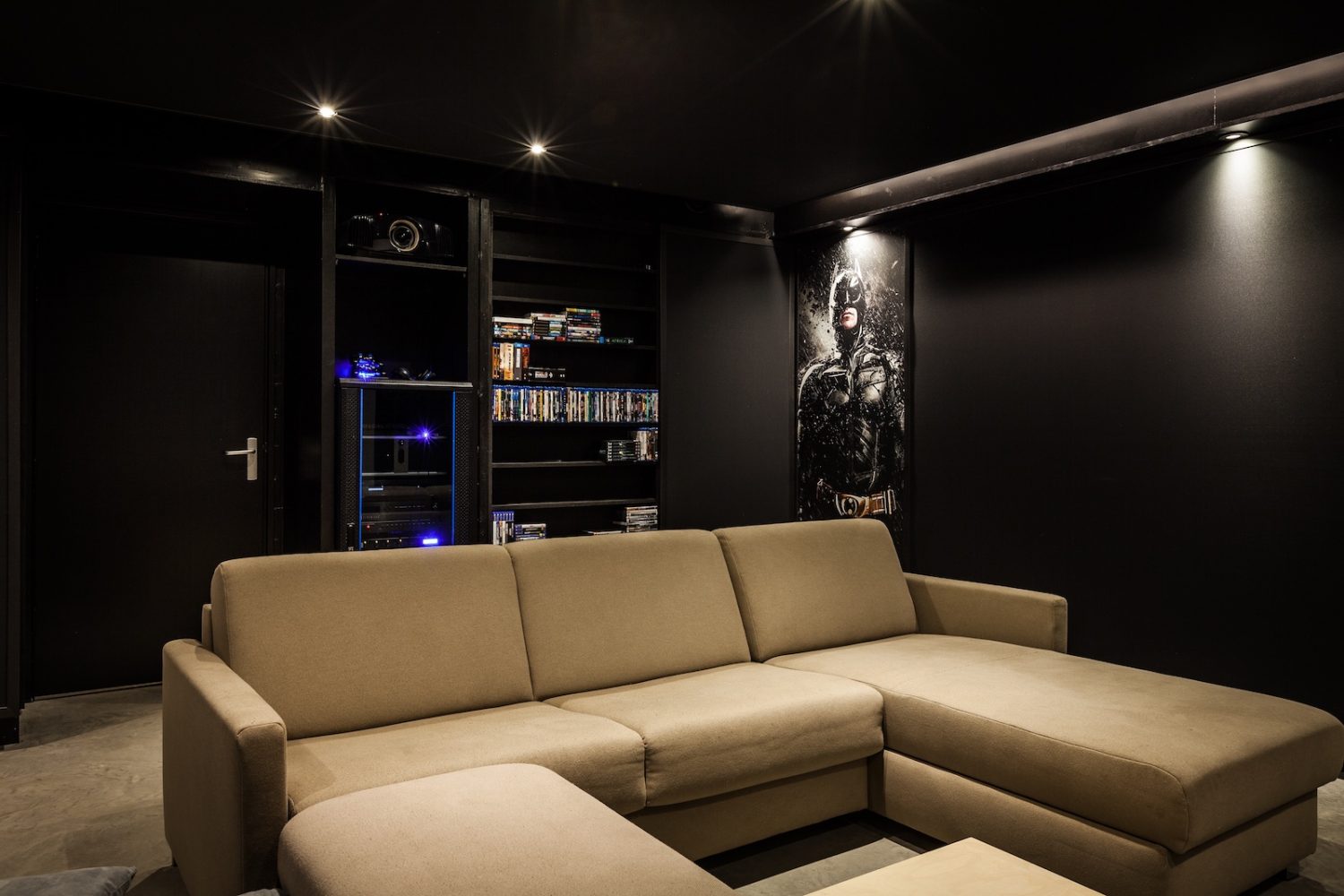 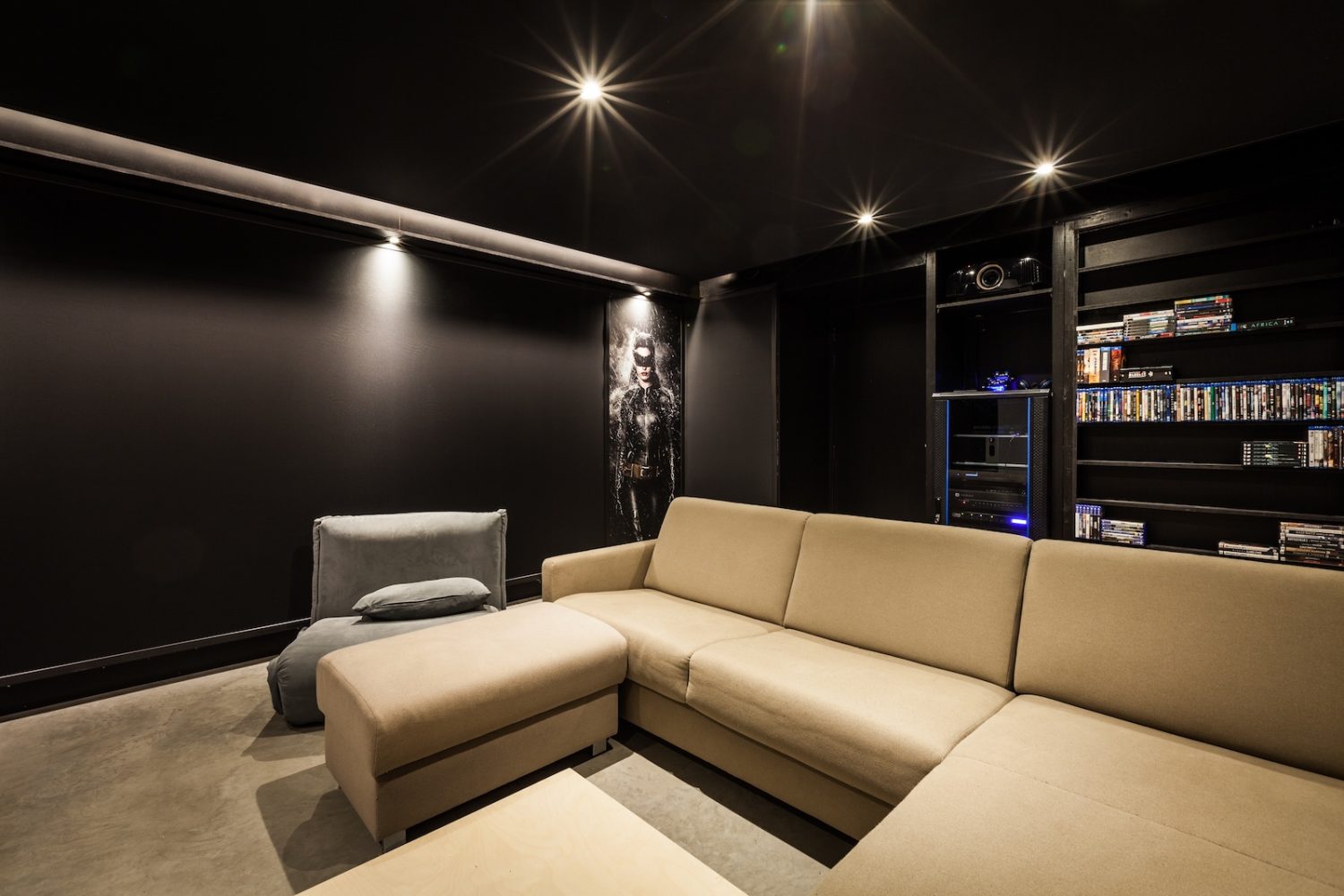 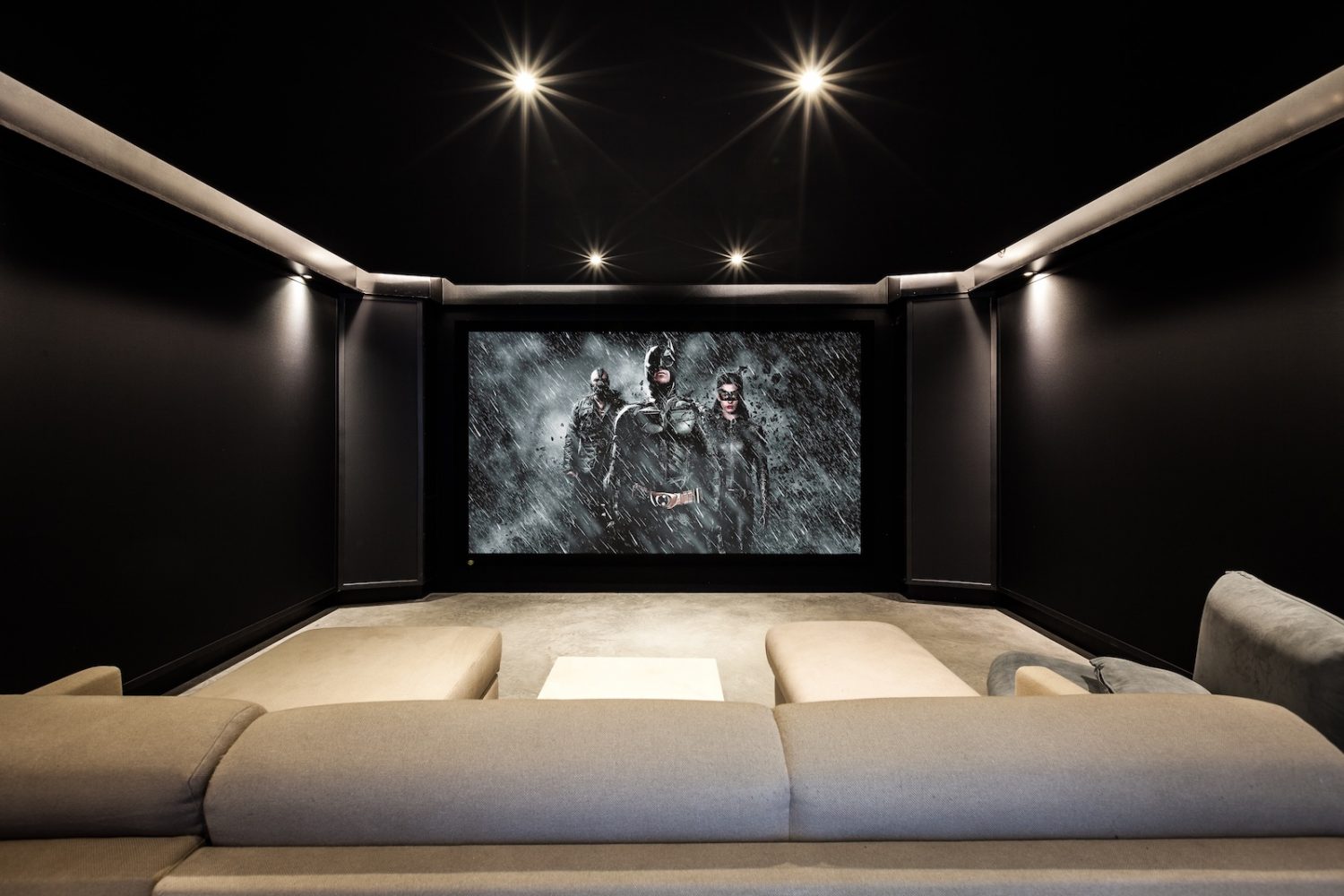 “The best compliment for any experience with watching a movie is being completely transported to a world you simply did not know existed. That was the first comment we received after this home cinema was installed at the client’s home and they watched their first movie,” Beter Beeld & Geluid’s Bjorn Mateijsen reflects.

This home theatre was the second Beter Beeld & Geluid had installed for this particular client, albeit a much larger one the first.

“The first cinema was in a much smaller acoustically treated basement room, completed by a very good sounding system using Anthem electronics and Revel loudspeakers. The client requested a room with a large cinema experience, and he also wanted a cleaner look for the room, with more focus on the image, with less distraction from the room,” says Bjorn.

“The reverb time of the room has a perfect Dolby reference for small home cinemas of 0.3 seconds,” says Bjorn. “Everything was done to soundproof the room up to 65 db.”

Completing the install was a 4K Screen Excellence Enlightor 120” wide, 16:9 reference fixed screen and a Sony VPL-VW320ES Ultra HD projector, not forgetting the life-size posters of Batman and Catwoman hung at the back of the room.

“The main challenge of this project was to make sure that the budget limitations were met and that the quality was never compromised,” Bjorn points out. “We advised a JBL Synthesis Four system with four S2S-EX 15″ subwoofers that were placed in every corner for a maximum experience in every seat. The only compromise we had to make was not to extend to a multi-dimensional audio setup; this might be an upgrade for the future. This cinema can easily play at every level, but performs the best at reference level where you are really transported into a new world without any boundaries,” he enthuses.

Bjorn is happy to report that the client “loves every single part of the install. This room really focuses on film ­– a criteria that was the most important aspect for the client. His son also uses the room for multiplayer gaming on various consoles. For his son it is very hard to just put the controller down; the room is so immersive that you get completely sucked into the game that you are playing!”