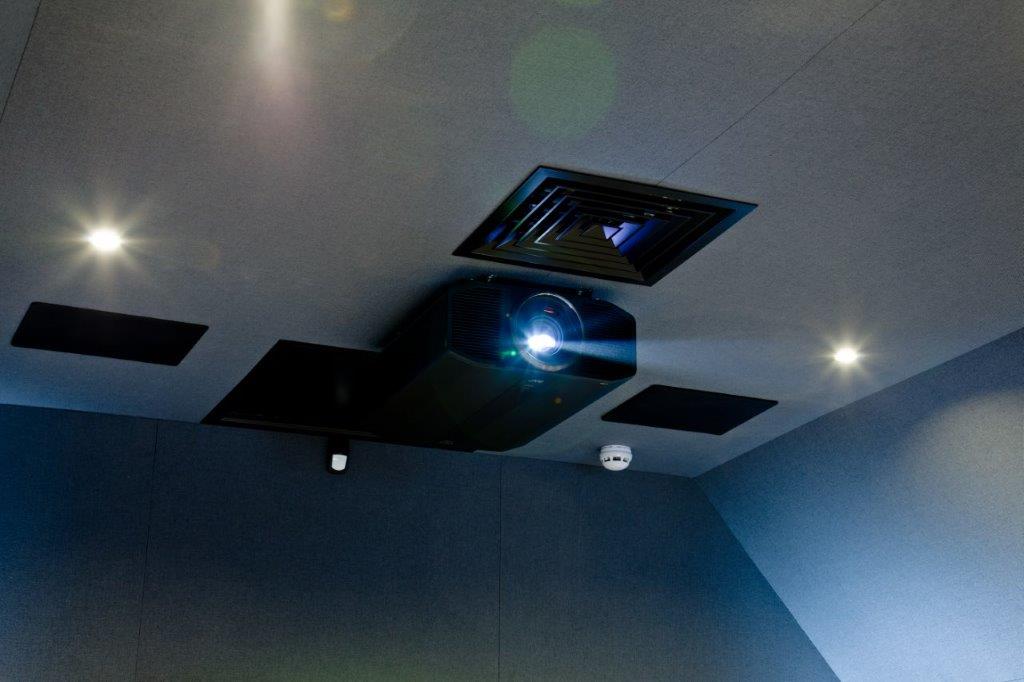 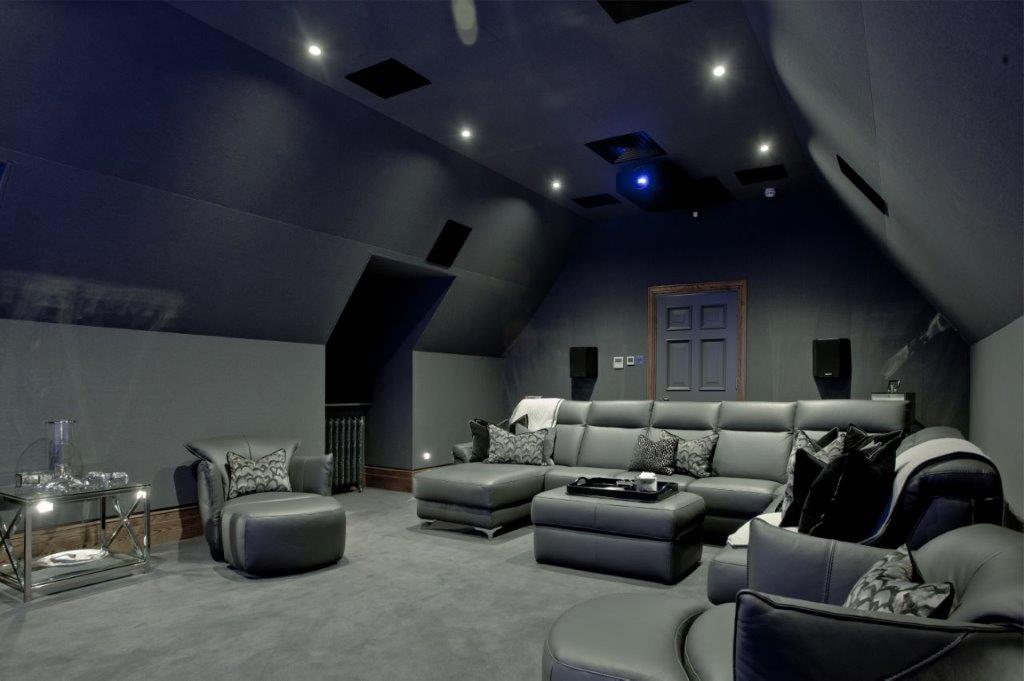 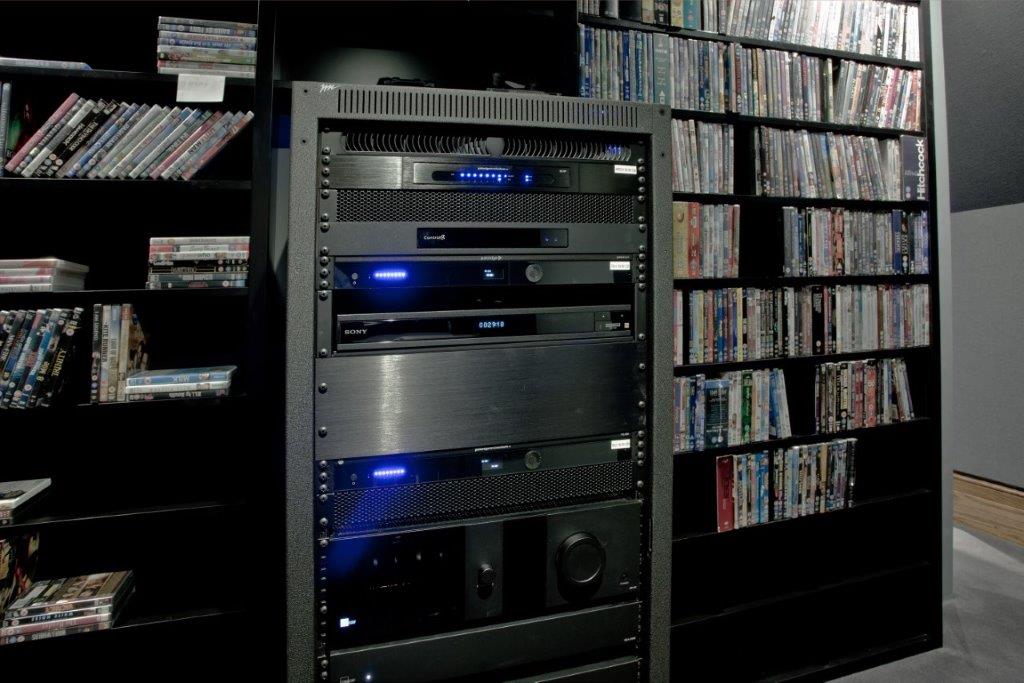 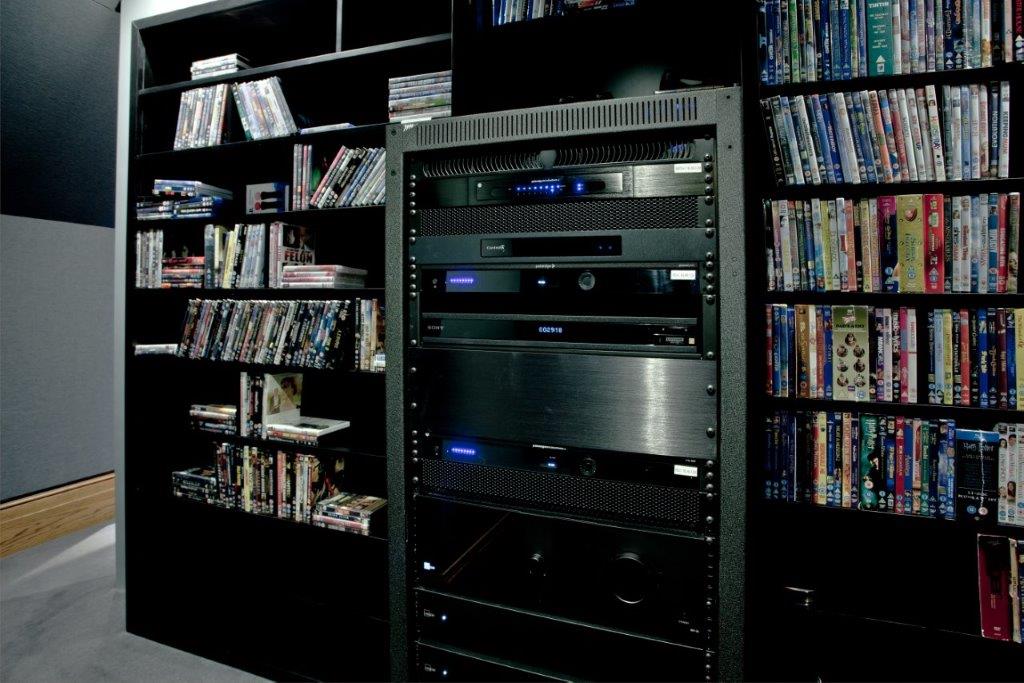 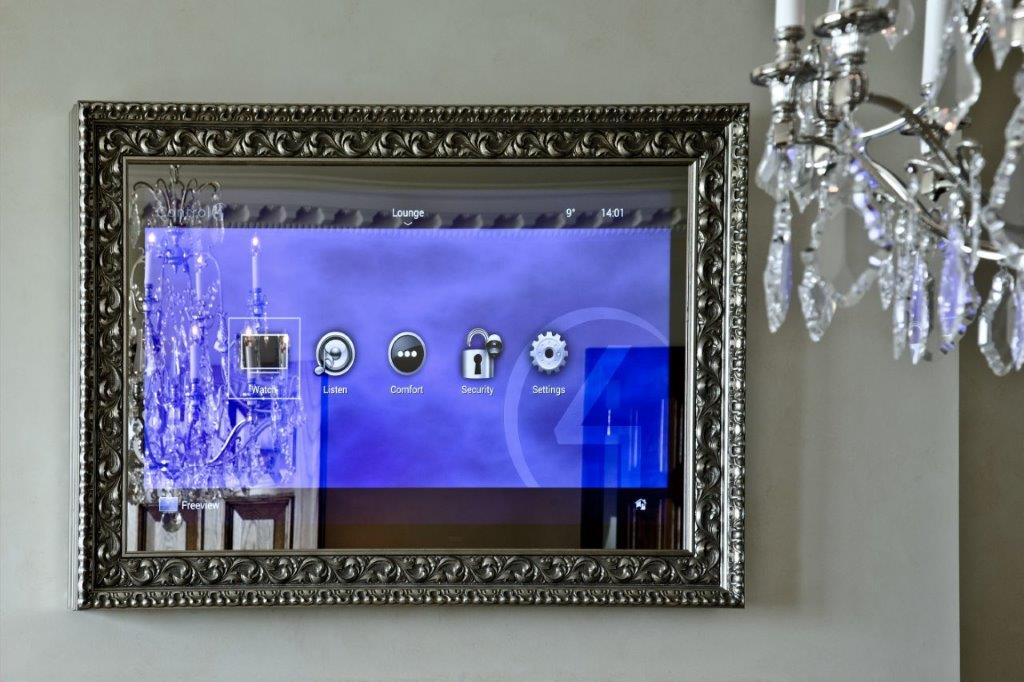 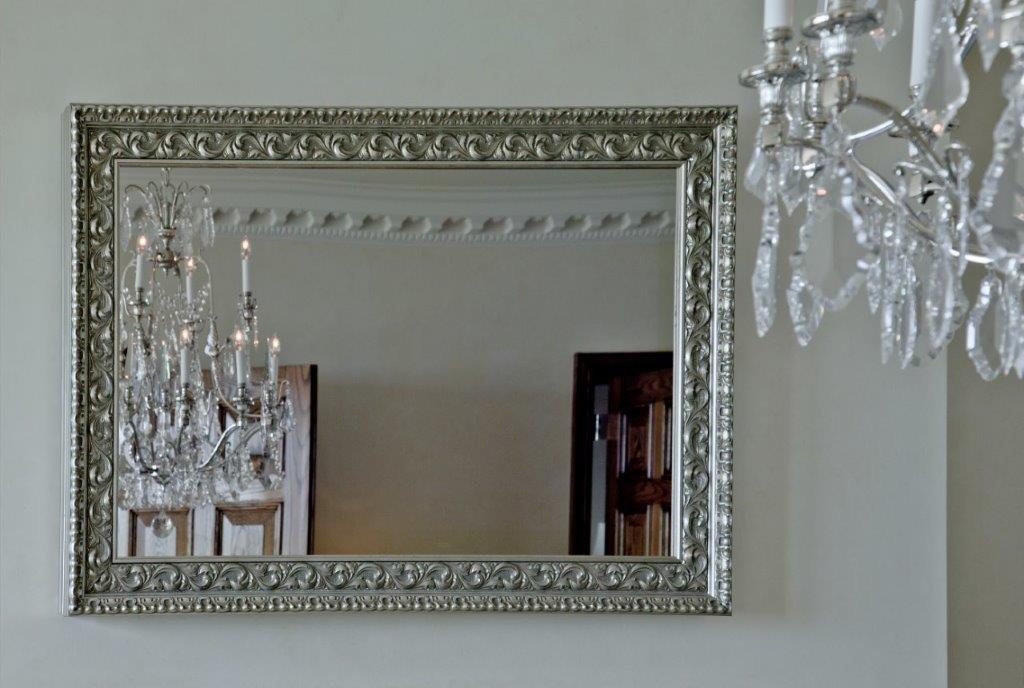 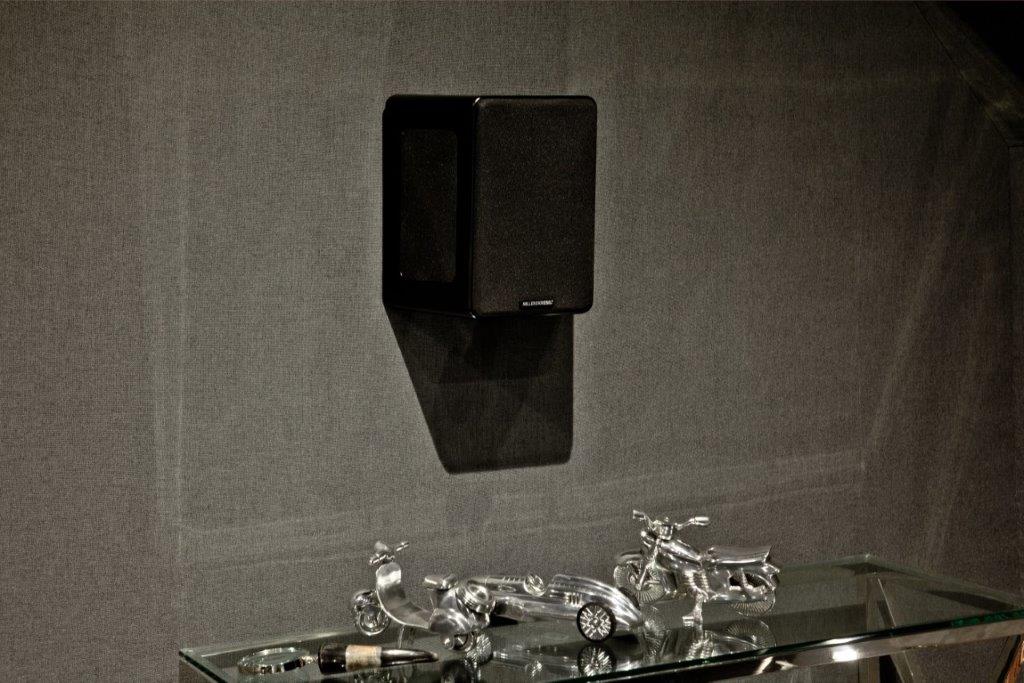 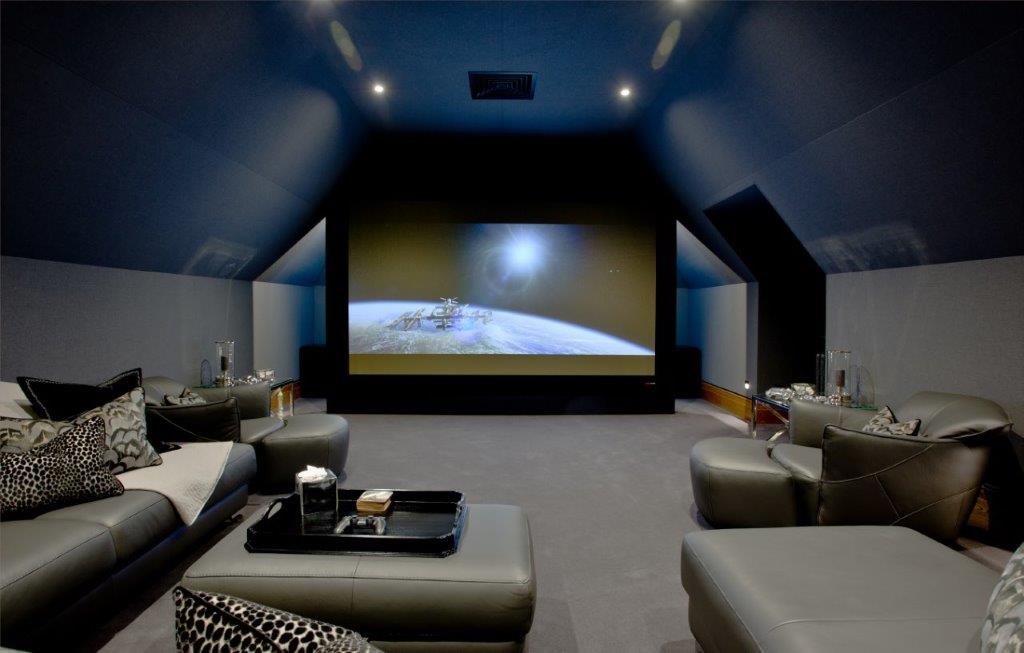 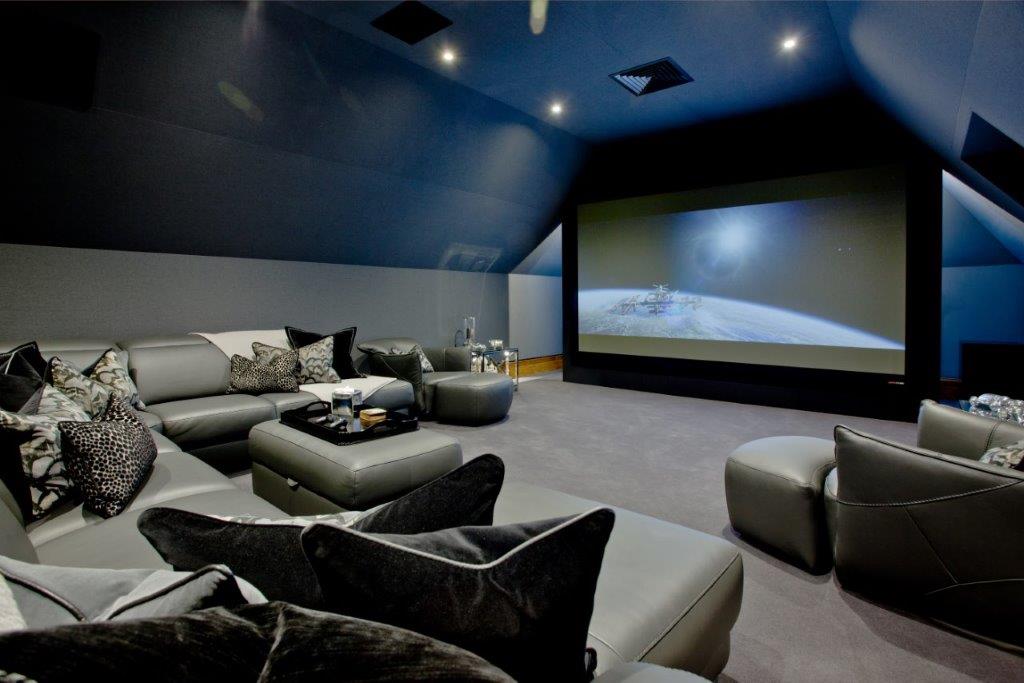 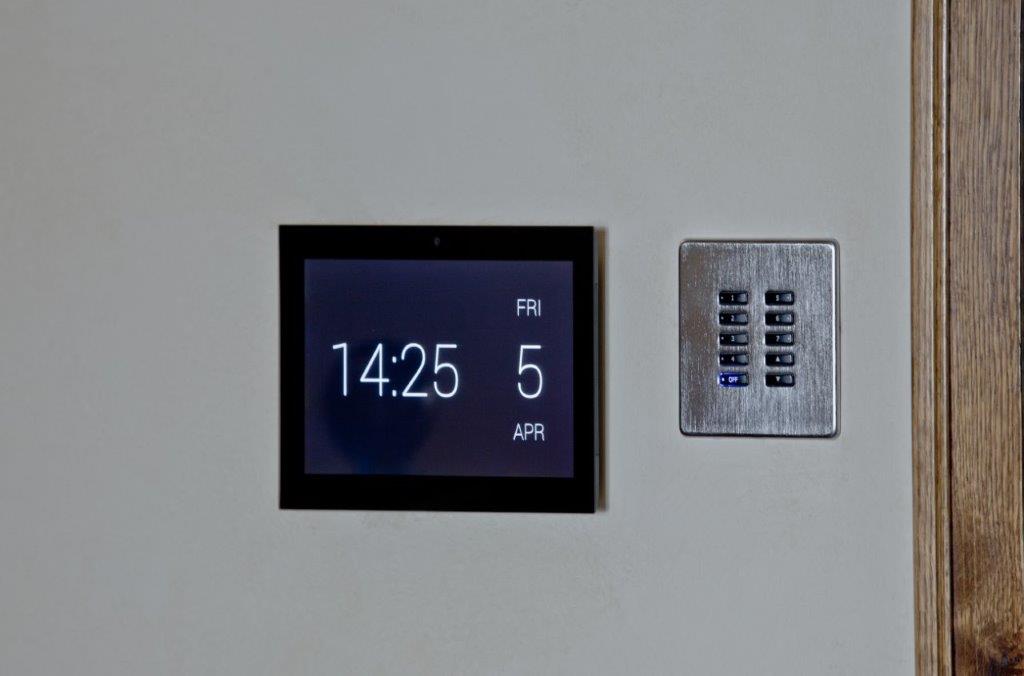 Established in 1947, The London Home Cinema Company is a family business, which started in home cinema in 1994. Martin explains, “I did a THX course at Skywalker Studios that same year. We now specialise in home automation as well as home cinema, we have a small, but very dedicated and experienced team.”

This particular customer already had a good relationship with the company and bought the team in when moving to this new property on the much sought-after Sandbanks area on the south coast of the UK.

Martin explains, “We had worked for the client in his other homes but where possible we always try and arrange demonstrations of a number of systems for them to assess. The MK/Lyngdorf system was our recommendation, but we also arranged demonstrations of two other systems for the client to hear. When he heard the MK/Lyngdorf system his first word was ‘sold’.

Martin says, “Where possible we recommend MK Loudspeaker systems for our home cinemas as we are looking to recreate the directors’ vision as faithfully as possible. Using the same speakers in the home that were used in the creation of a movie soundtrack makes them an obvious choice. One of the other benefits of MK is that they are all satellite speakers designed for use with subwoofers. The power handling and output of these compact speakers is exceptional which makes it possible to install a discrete system that meets the speaker industry’s most stringent quality control, THX Ultra.”

So, what about the processing? “When choosing the electronics for the system, Lyngdorf Processors selected themselves because of RoomPerfect, says Martin. “It’s the only correction system that preserves the sound of the speakers used. We love MK and we don’t want their performance changed, we just want them to be heard without the rooms’ acoustic compromising their design. Another unique feature of RoomPerfect is that it is designed to give optimal results in normal rooms. Lyngdorf don’t recommend room treatment which means we can deliver the best sound without changing the look of a room and in every room in the house.”

Wayne Crawley, Lyngdorf Audio Brand Manager for the UK, is keen to underline the value of RoomPerfect in this type of scenario.

“I think it’s a key point here the lack of room treatment needed in this project. This is where Lyngdorf (and Steinway) stand apart from the crowd. RoomPerfect really does eliminate the need to excessively ‘treat’ a room to within an inch of its life and ultimately kill the acoustics.

“It also preserves the sound of the speakers and does not work to a predetermined target curve, which of course is an impossible one curve fits all room approach. It also does not calculate the room from a single frequency sweep based around the seating area, it has sustained tones measured separately for the bass notes and mid-high across the whole of the room.

“I’ve worked in both pro and consumer audio for a combined period of nearly 30 years, now I feel old, and since joining Gecko (distributor for both brands in the UK) and hearing the Lyngdorf and Steinway systems in various settings I can confidently say it’s the best room correction I’ve ever heard (I’d still say that without the salary).

Wayne, goes further arguing, “I think there’s an industry issue based around room treatment and how the consumer is sold thousands of pounds worth of something that’s basically doing the opposite of what it should. It is also taking a huge chunk of the project budget from where it could and should be spent, on the projector and the audio – obviously it’s just my humble opinion, but it’s hard to state different after working with the brands.”

Martin explains that a JVC laser projector with high output was chosen to fill the screen, as the client wanted the biggest screen possible.

To this end a partition wall was added to deal with the pitched roof and allow the screen, which also divided the room, to deliver a better viewing distance and allow the equipment to be situated behind. To ensure the best possible result, the team used a stretched fabric system to reduce light reflections.

Other challenges on the project included the long distance between the client’s home and the company’s base in London, some 130 miles, so timely site visits and good communication were key. The system also links to the Control4 house automation system some way from the cinema room, so creating a separate hub was part of the design.

Favourite part time? The customer is a big sports fan so enjoys watching the big game in his room, in particular Spurs, who Martin is also a fan off, so the client often texts in during the game and they moan about the team’s performance.

Martin concludes, “The client likes to be involved on the creative side, so we worked hard on making sure both ours and the client’s vision was realised. The room feels special, even within an already special home.”