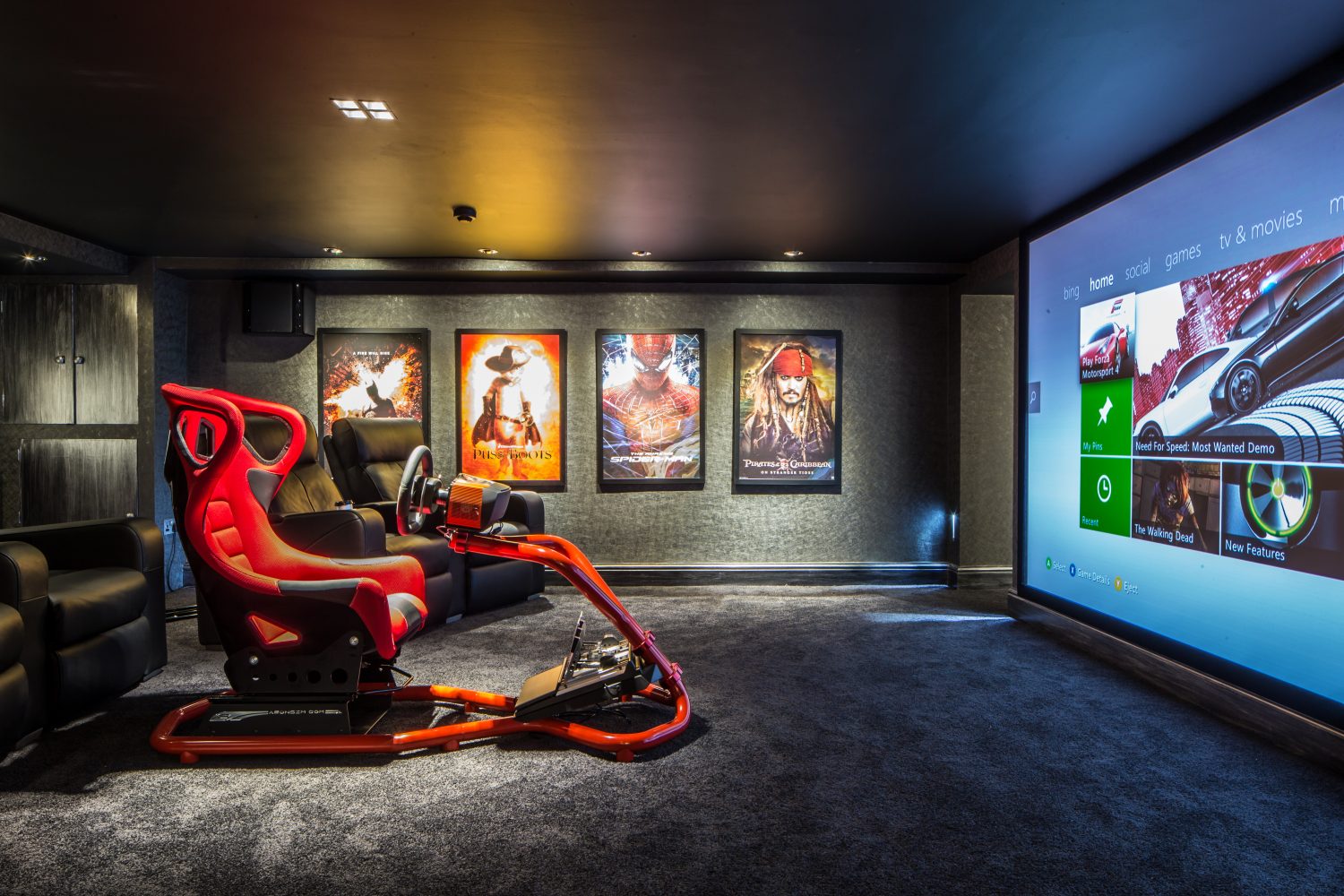 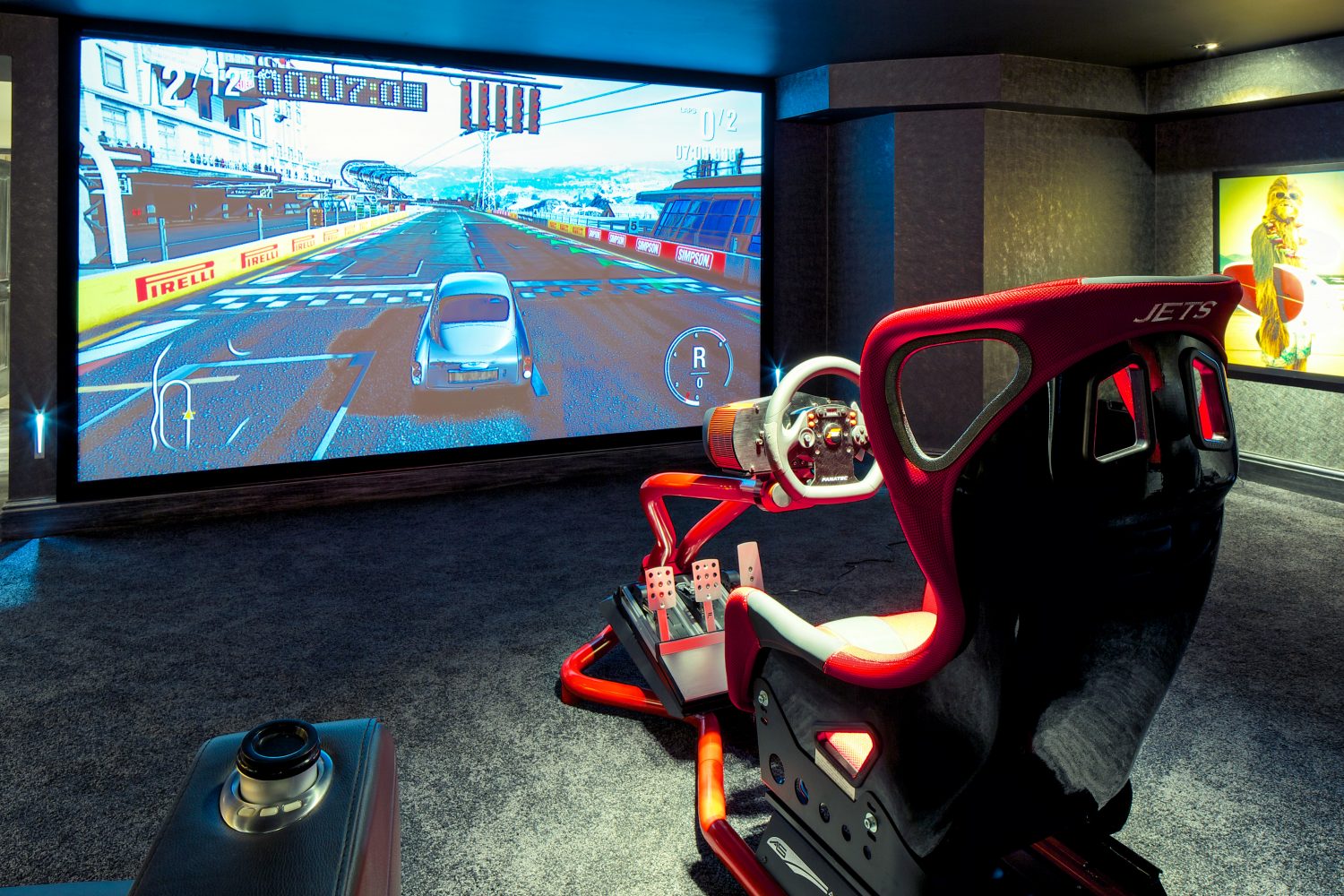 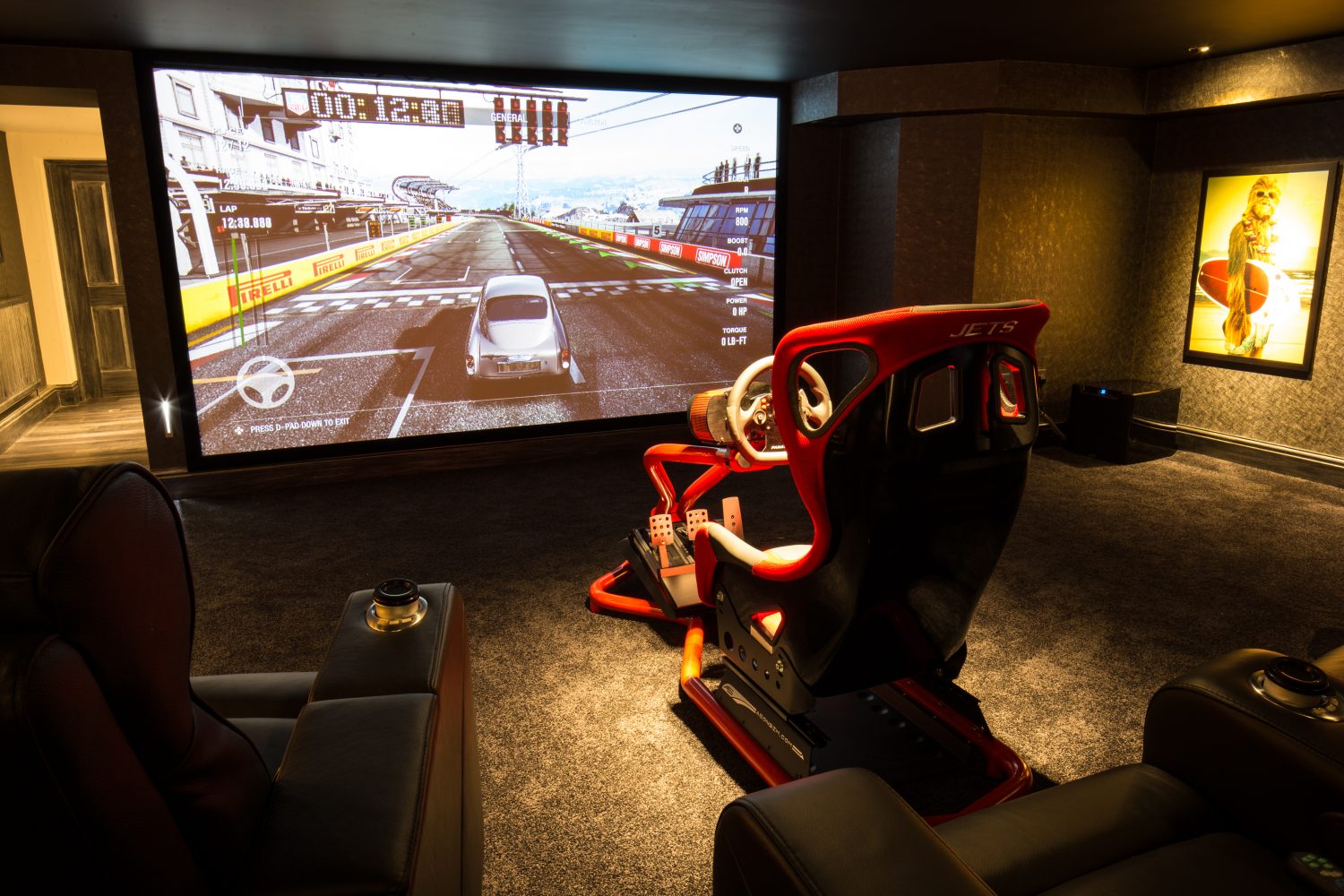 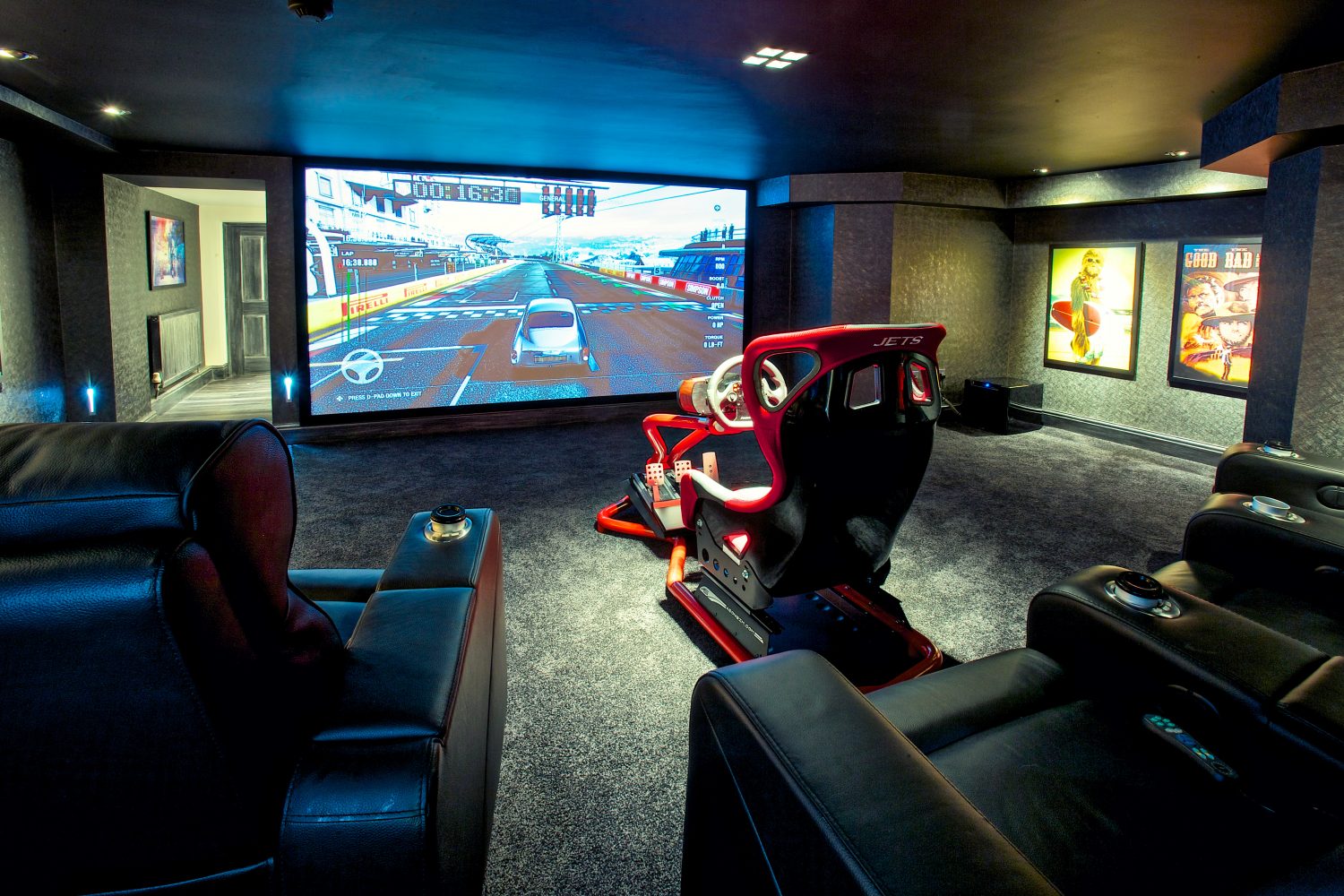 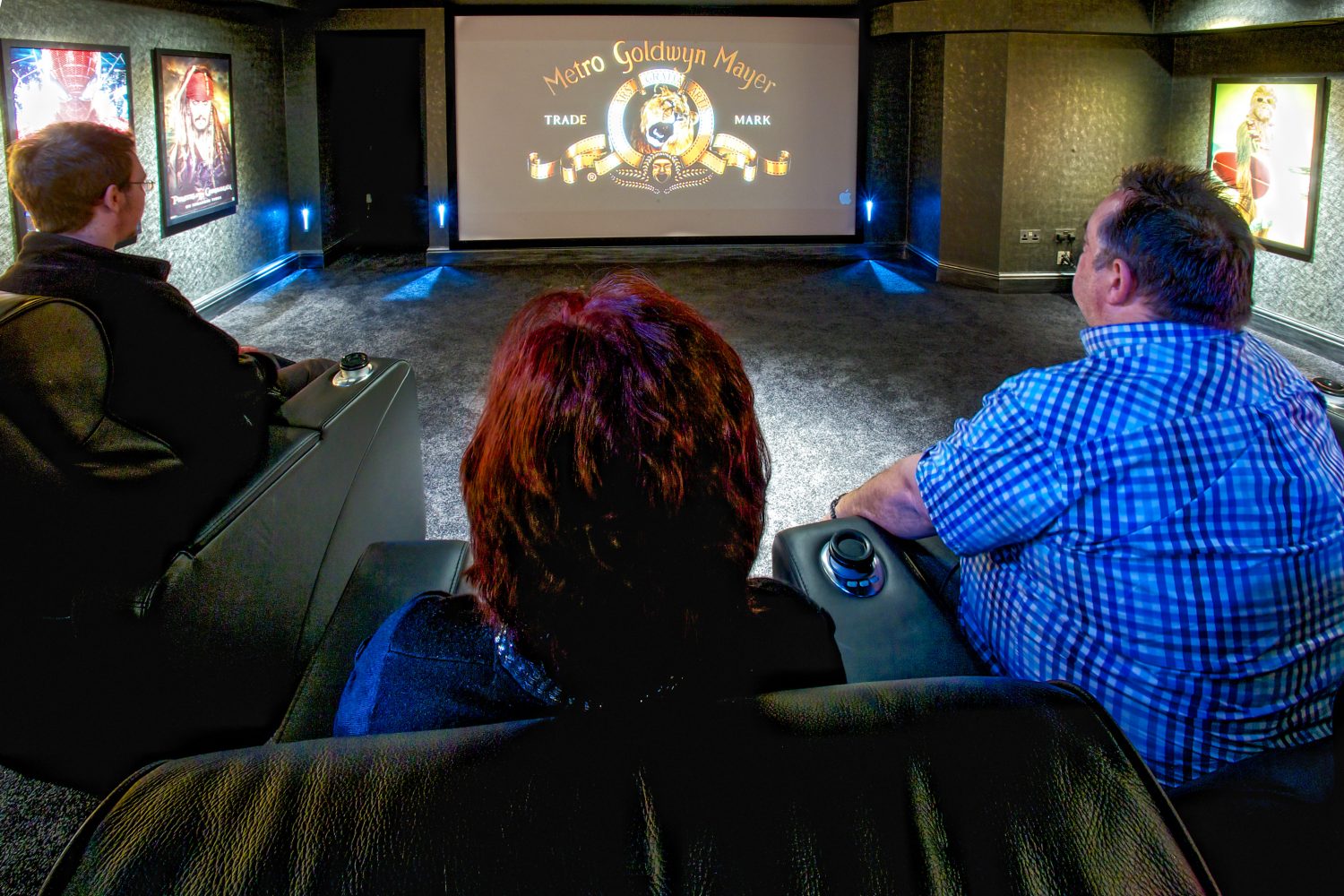 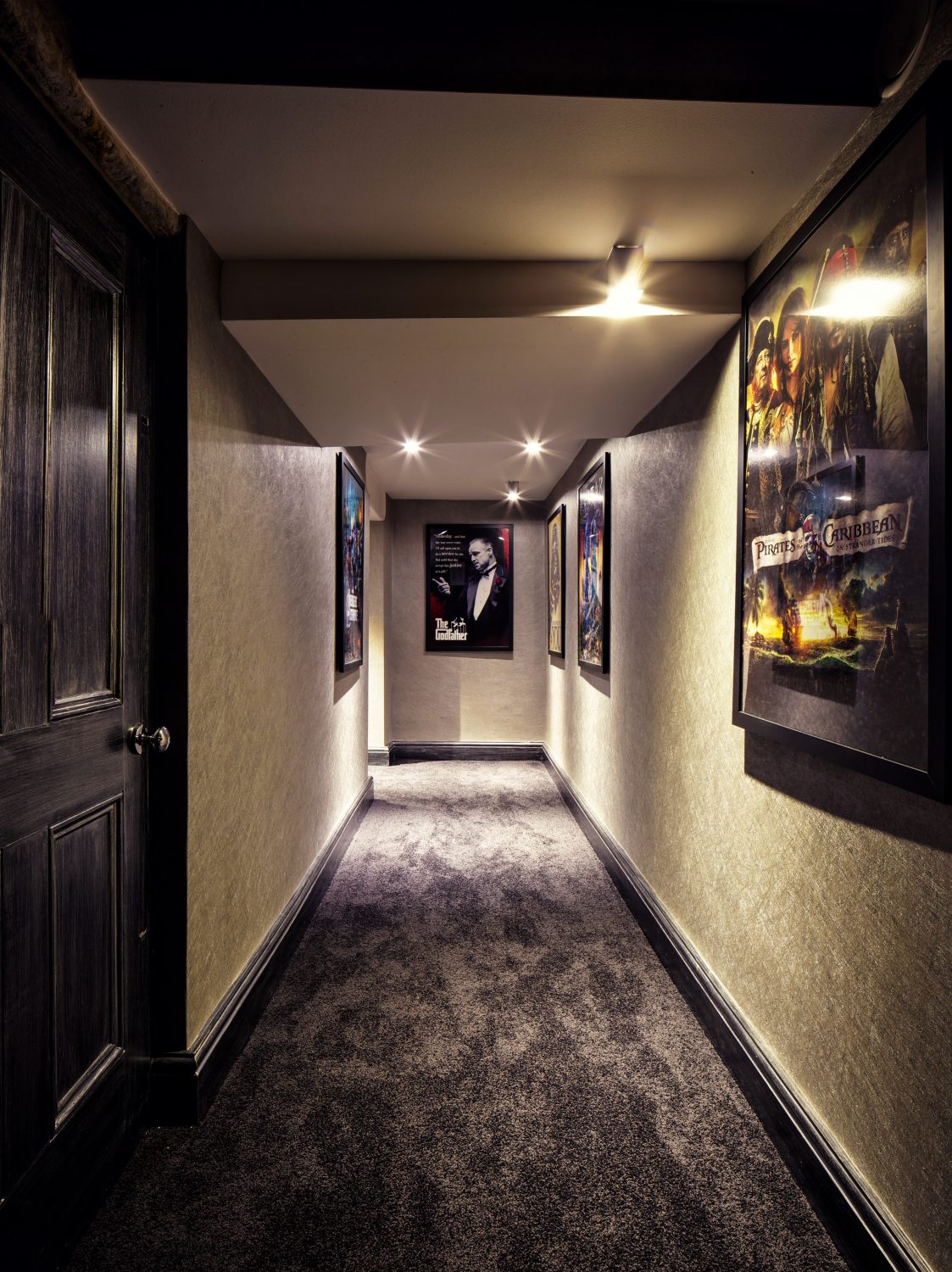 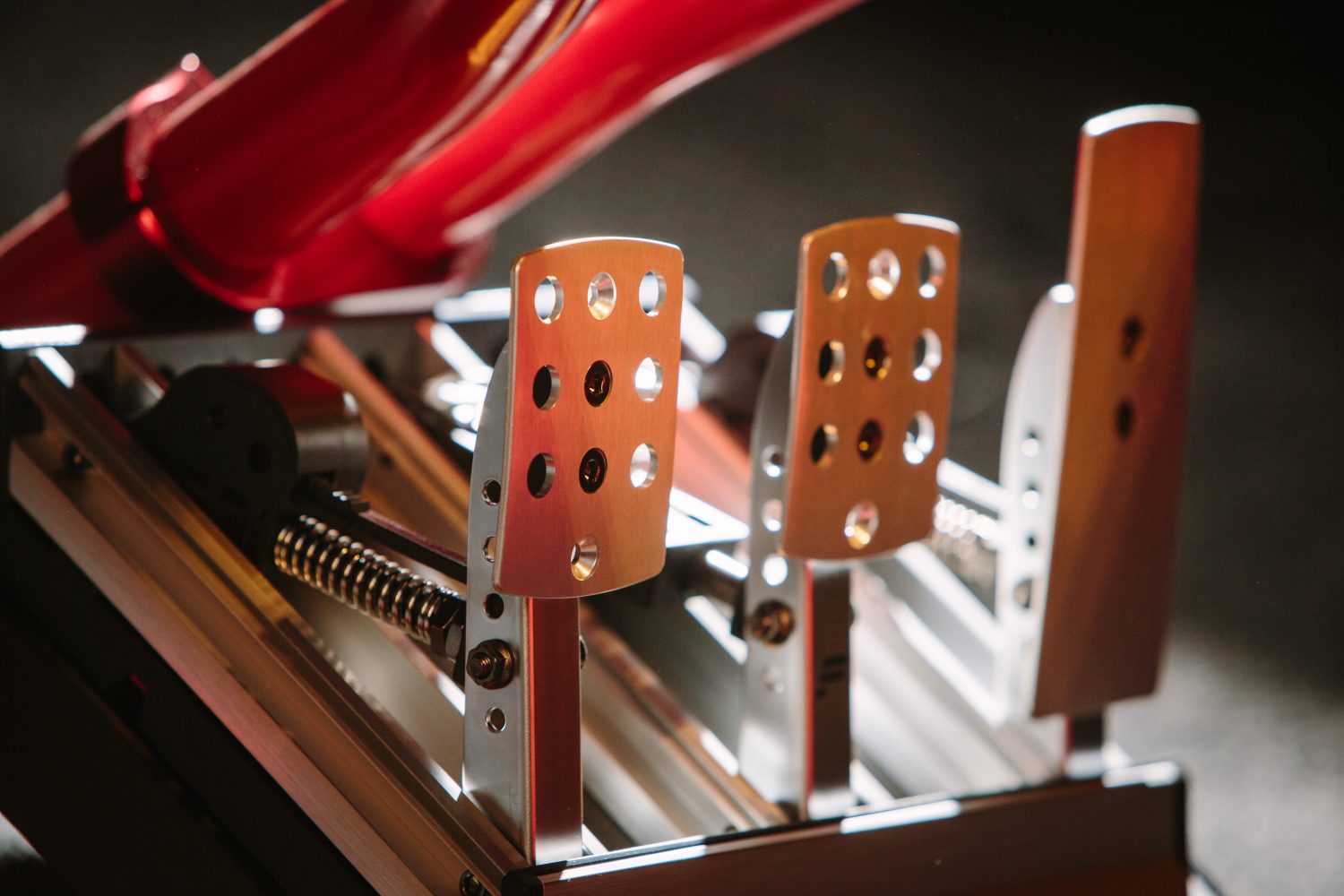 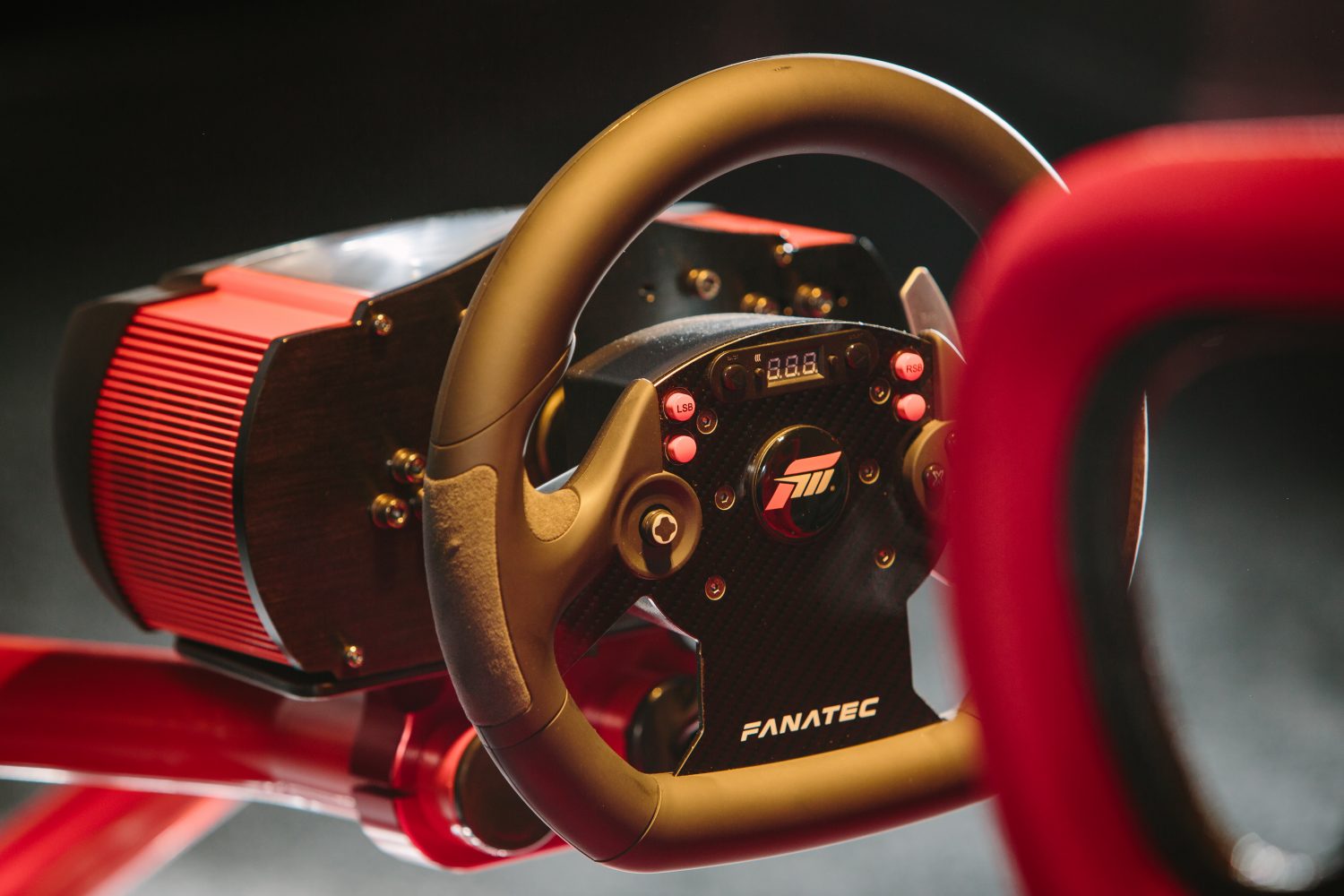 Majik House recently competed a home theatre install within the basement of a North West UK home after being recommended by a specialist games and chair manufacturer which had commissioned a bespoke racing chair for the client.

“We were commissioned by a client to transform the basement of their beautiful home into a cinema and gaming room for their sons, designed around a new interactive racing chair,” says company MD Tim Burrow. “It was a space that was somewhat redundant and seemed primed for a new lease of life.”

The client was keen to have a surround sound system with video that was of a calibre suitable to his gaming set up. “All products were specifically chosen to suit the exacting requirements of this cinema room and were all fully demonstrated to the client at Majik House’s experience centre before final specification was achieved,” says Tim.

“Height was an issue as all lighting needed to be fully dimmable and controlled and also in-built to ensure that maximum headroom and the feeling of space was maintained,” says Tim. “Similarly, the side and rear speakers were all wall mounted to optimise sound and keep the room as clear as possible from floor clutter.

“We created an acoustic heaven and interactive visual experience for the entire family to enjoy – an indirect contrast to the rest of the property; Majik house created a technological utopia. The client loves the seamless way in which the transformation from an old dusty cellar became the ultimate man cave. Each and every time this room is used we get calls to say just how amazing it all is!”