Join The Jet Set With Optoma 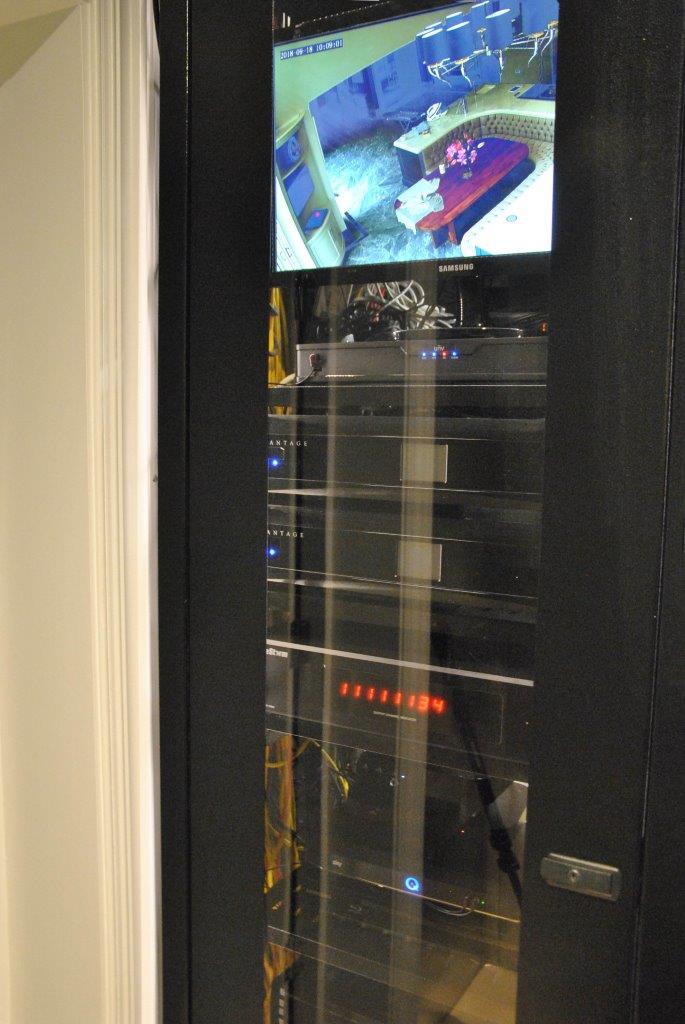 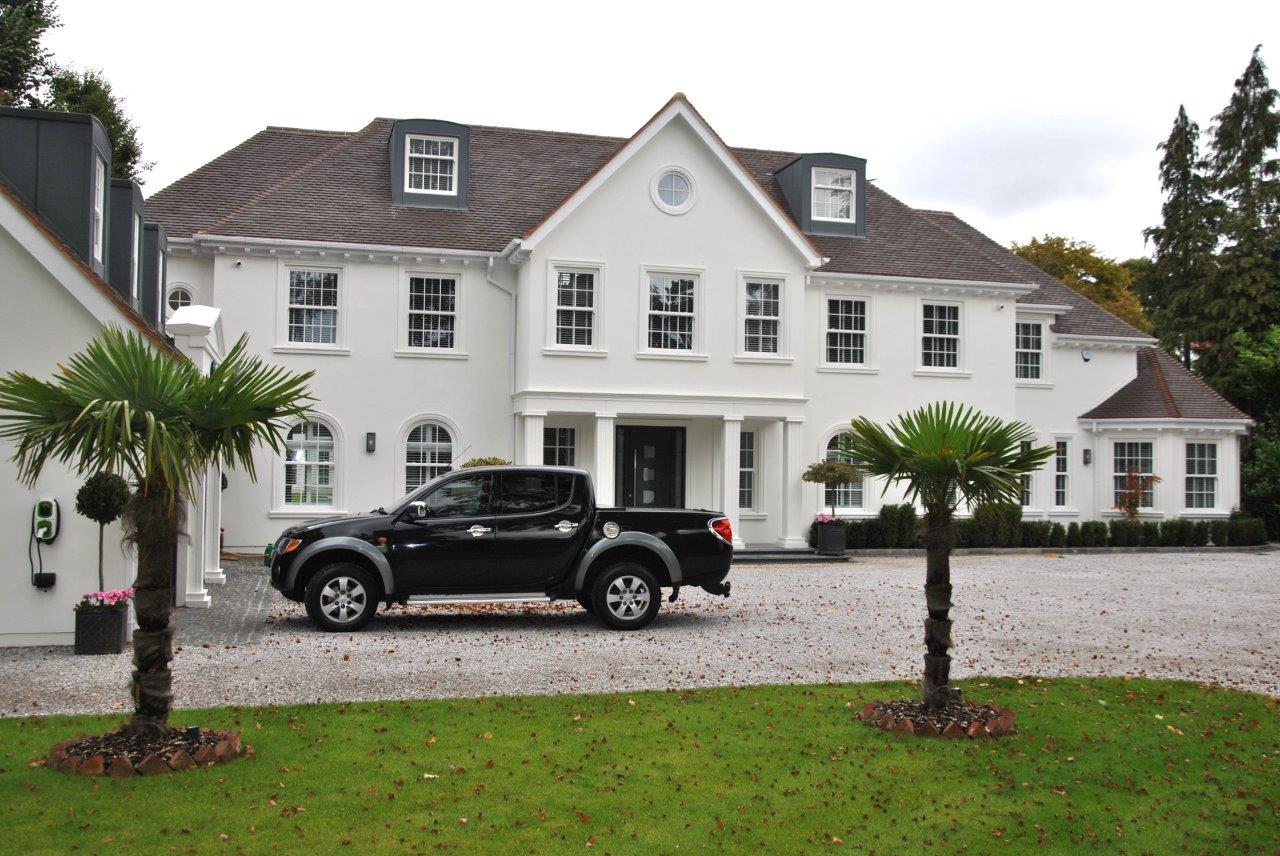 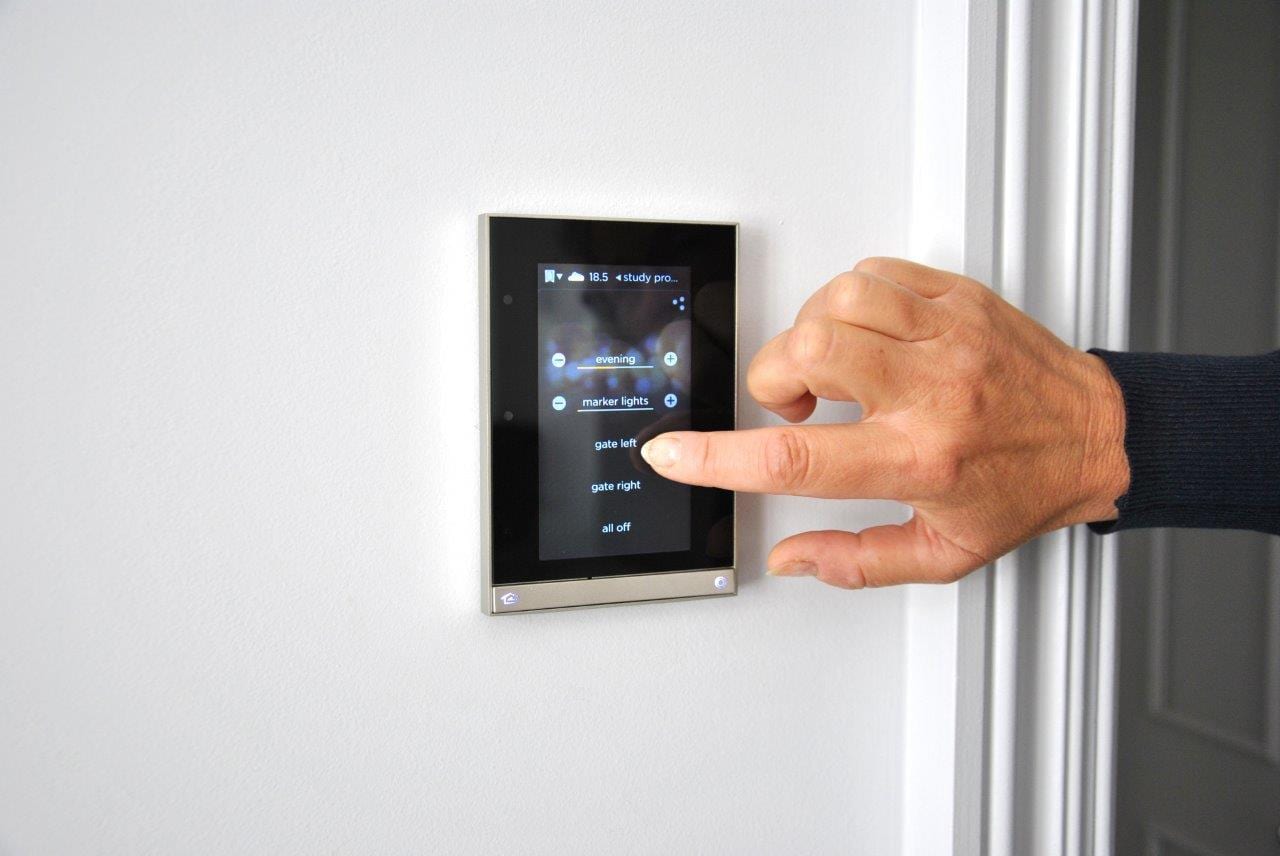 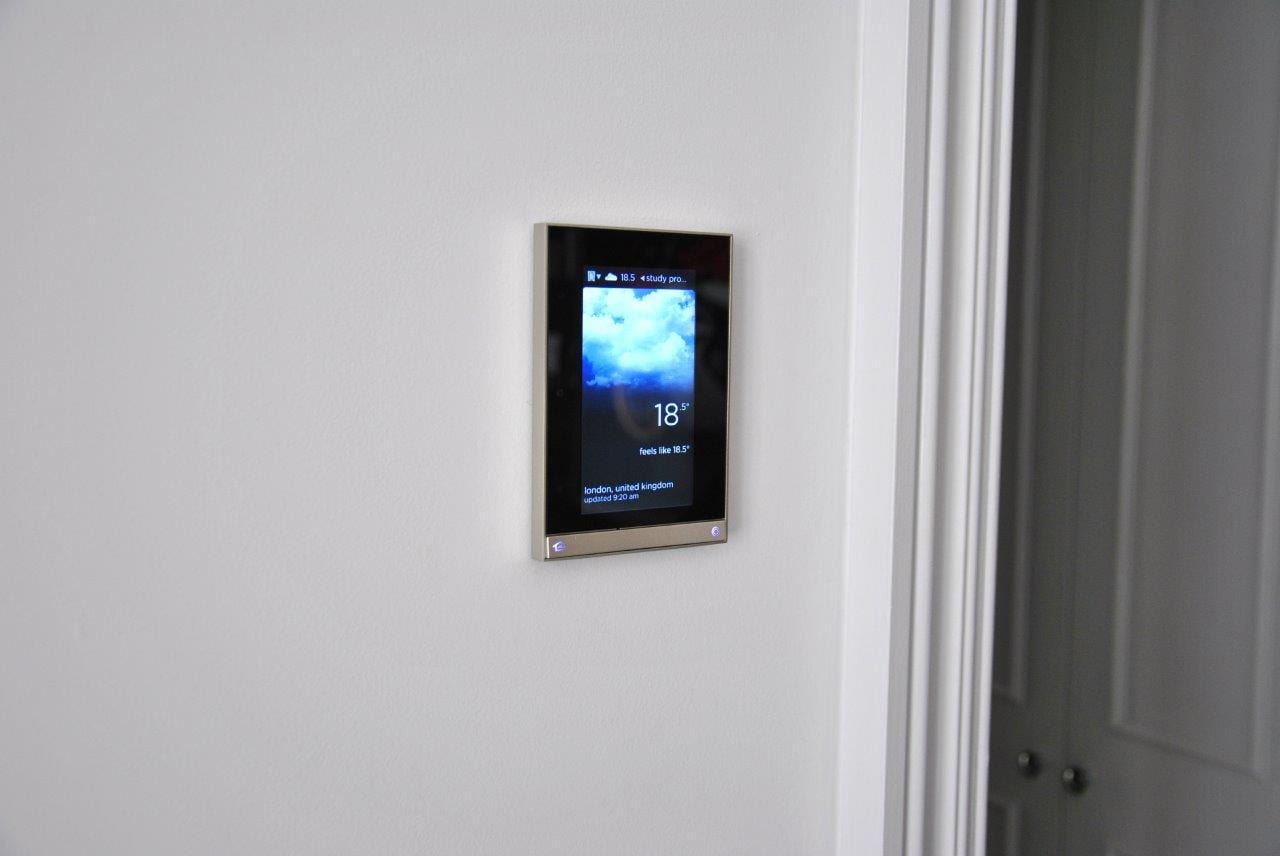 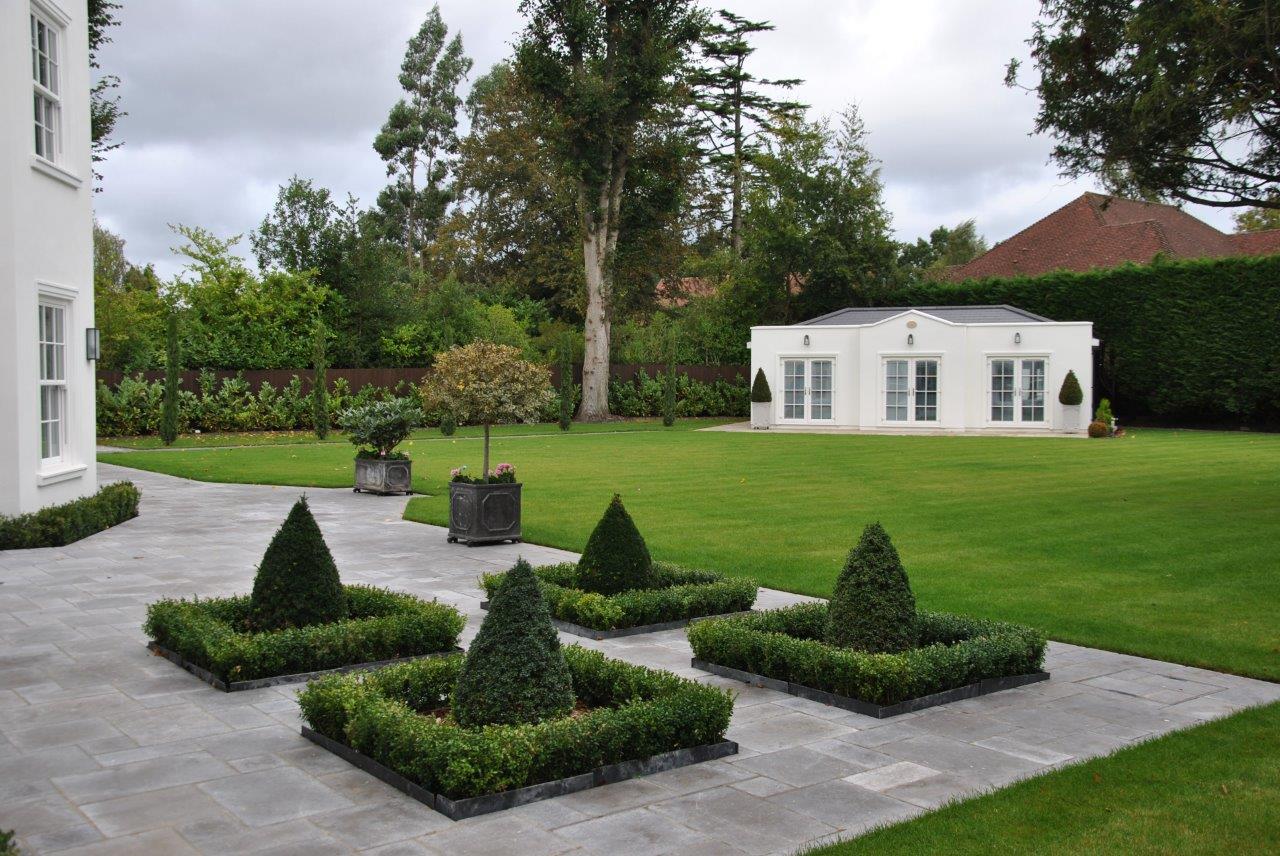 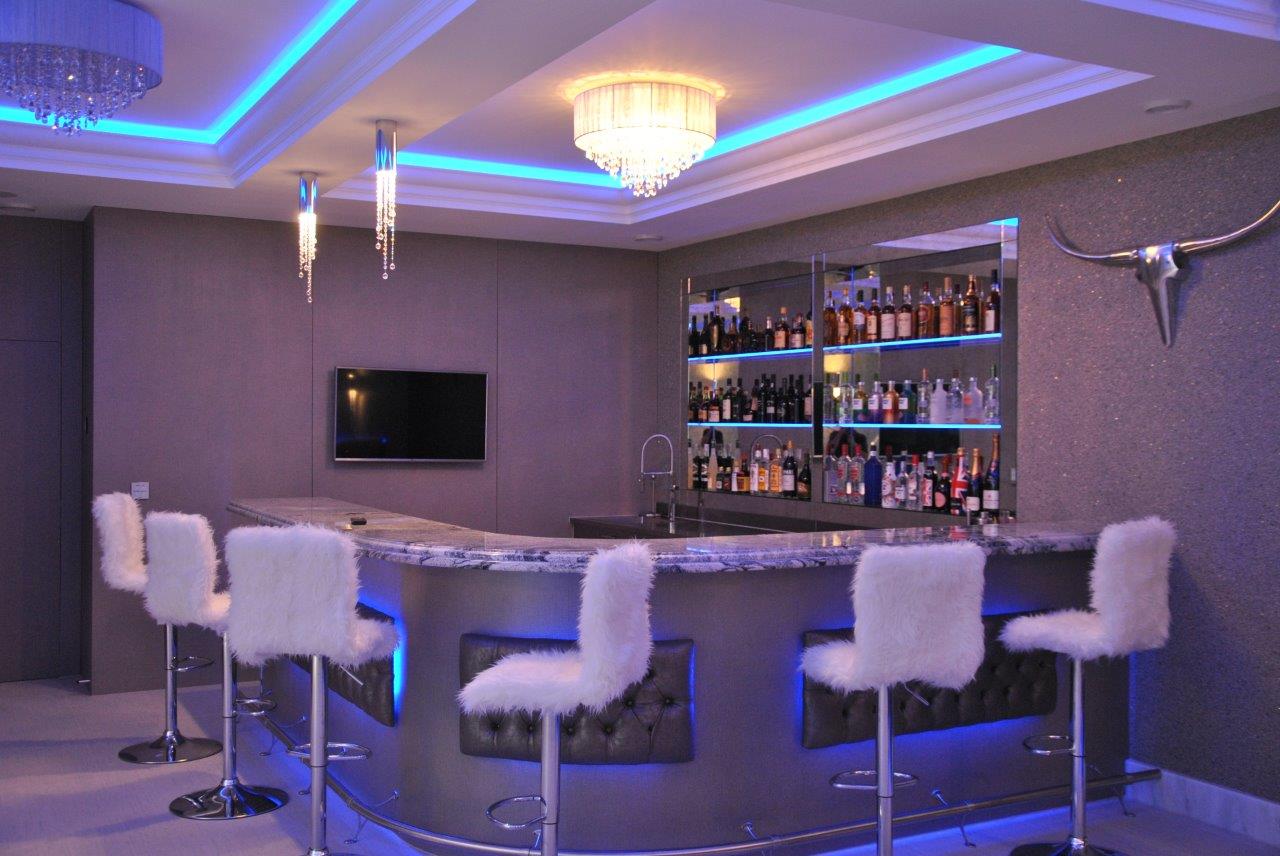 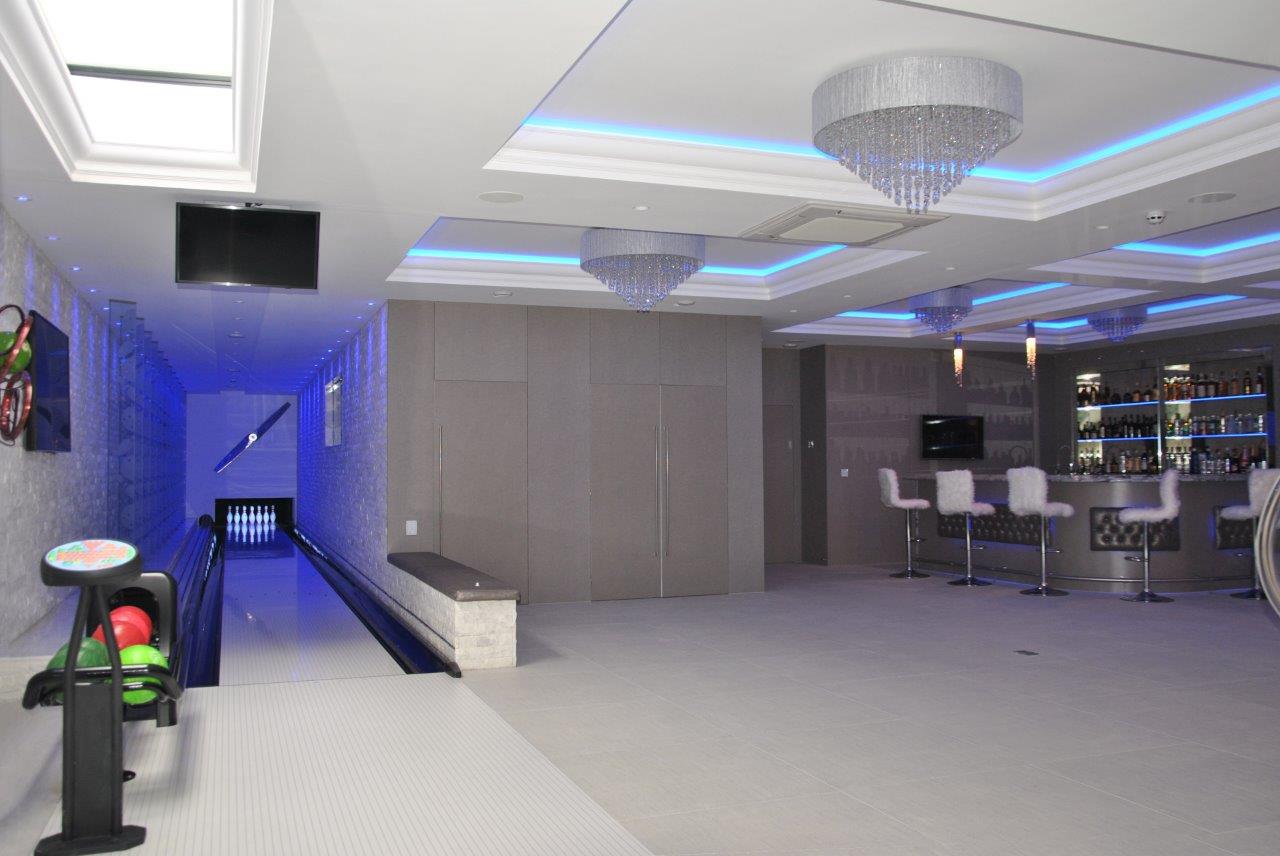 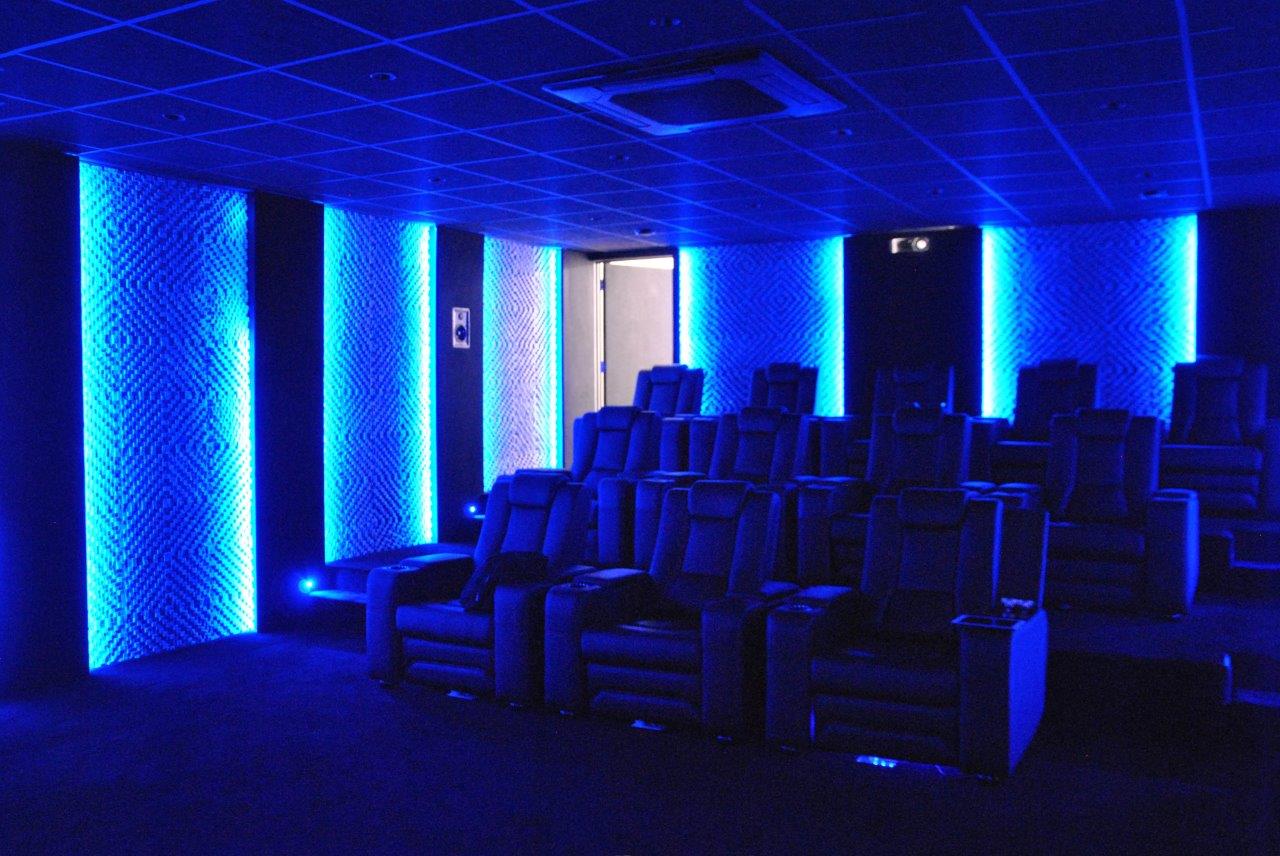 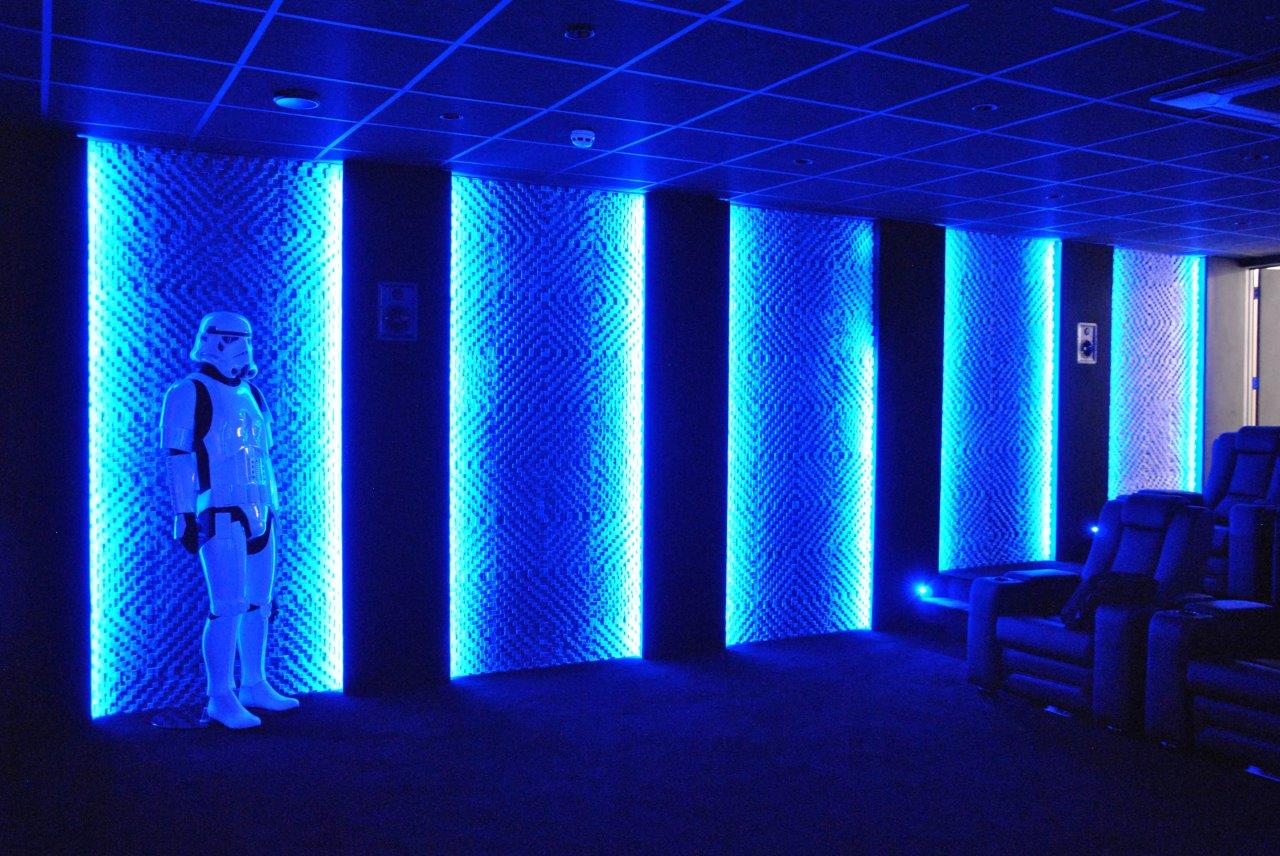 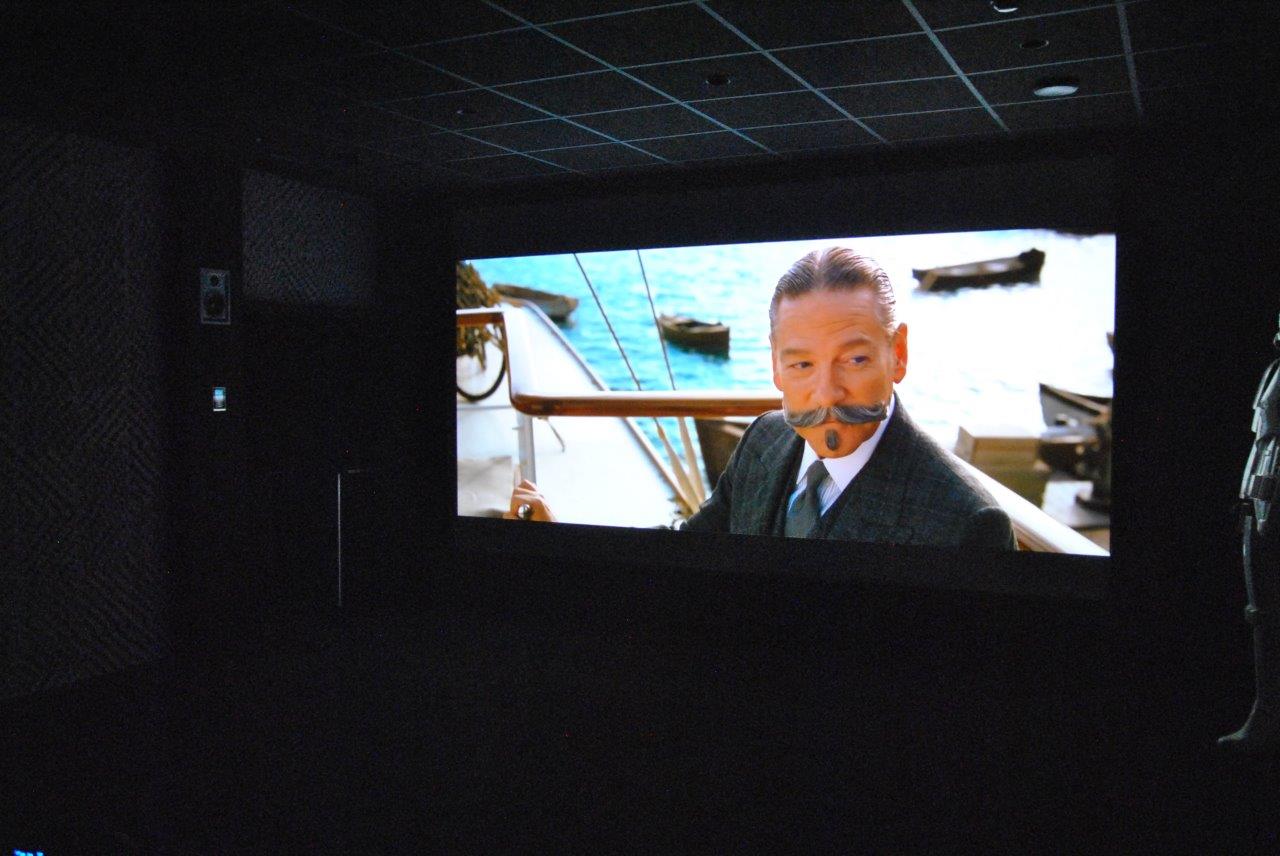 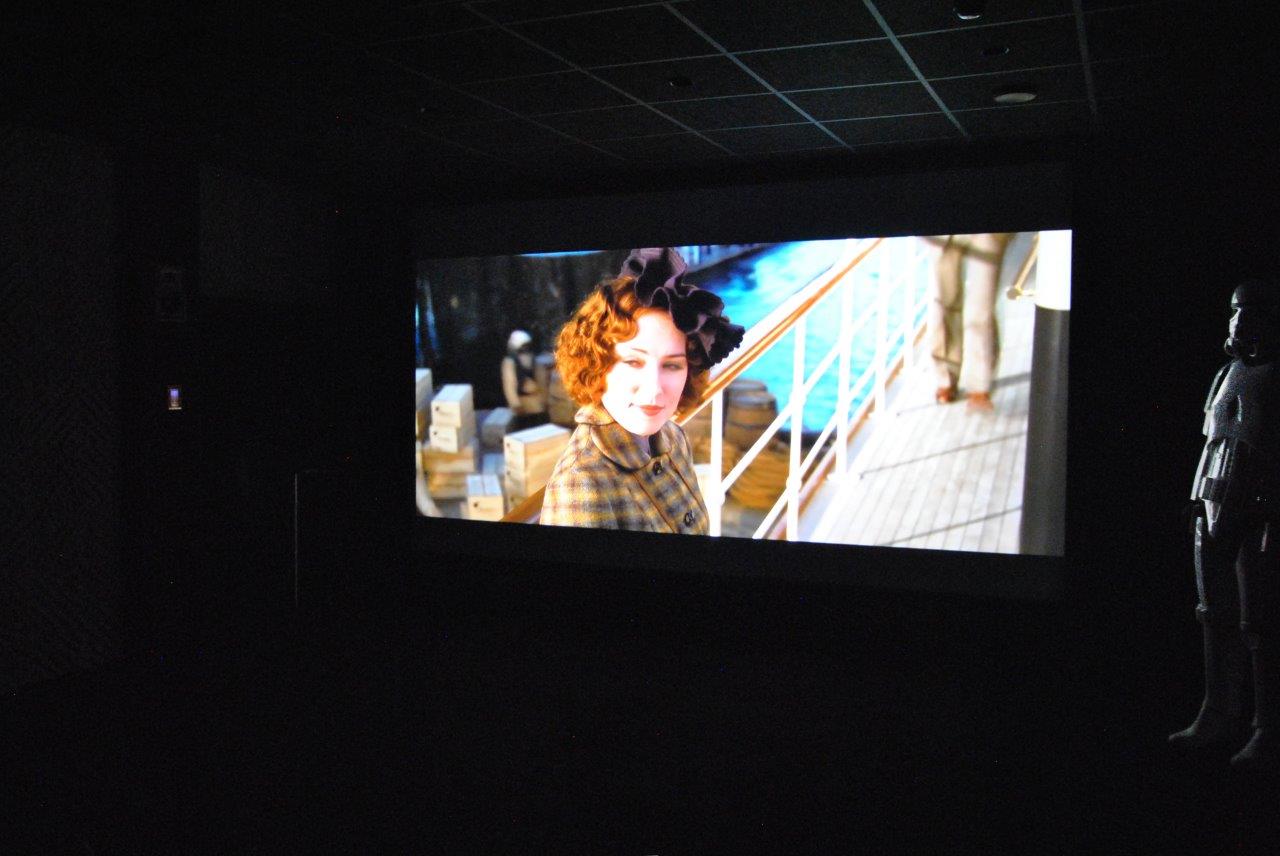 A developer of luxury properties was building an impressive four-storey six-bedroom property in the leafy outskirts of Beaconsfield which would include some choice items such as a bowling alley, cocktail bar, wine cellar, sauna and steam room, summer house and, of course, a kick-ass dedicated home cinema.

The property also includes the latest audio visual equipment, lighting, heating, air conditioning, CCTV, gate entry to the property and even a watering system all integrated into the automation system.

Having already developed three properties previously with installers Jetset Home Automation, the developers appreciated how having the latest home AV throughout impresses prospective buyers and provides the ‘wow’ factor.

Neil Badcock, founder of Jetset Home Automation, says, “A home cinema is a prerequisite for this type of luxury development. And we know from our previous projects that it is the technology that often sells the house– so having everything integrated was key.”

The team installed Optoma’s UHZ65 laser 4K UHD projector in the home theatre to project from 9.5 metres away onto a 4m wide fixed frame screen.

Neil says, “We specifically wanted to install the projector in its own projection room and not hung on the ceiling. And obviously the further back the projector is set, the larger the image becomes. The UHZ65 was the only laser 4K projector that could come down to a four-metre wide screen from that distance and yet still retain its brightness and vibrant colours.”

Jetset installed surround sound, lighting and seats with refrigerated armrests in the cinema – all controlled with the Vantage Control system.

The development has taken 18 months to complete. Neil explains “It is great that we have been involved right from the start, inputting into the design and layout with the builders so that everything works for the home automation.

“Essentially, we needed to plan the house around the requirements of the 25-metre long bowling alley which is in the basement with the home cinema.  We have had to adapt and be flexible when layouts or lighting changed or to add elements to the control system – such as the air conditioning which was originally planned to run separately.”

The system is controlled either via the touchpads in each room or via the app which has a consistent and intuitive user interface.

This system is set with the longitude and latitude co-ordinates from the house which allow it to automatically turn on lighting based on the sunset for that particular day. Integrating the heating system allows it open windows and increase/reduce room temperature.

Neil adds, “The real beauty of this system is that once it is set up, it is incredibly easy for the homeowner to use.”

The property is demonstrates a really high-standard of finish and also has control via Alexa if this is wanted by the homeowner.

Neil concludes, “My client is delighted with the end result. Although there is also a TV room and various lounges, he uses the cinema room a lot!  The first thing we screened here was the golf. There was no problem spotting the ball with this great image quality and huge screen!” 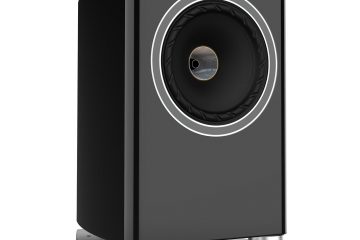