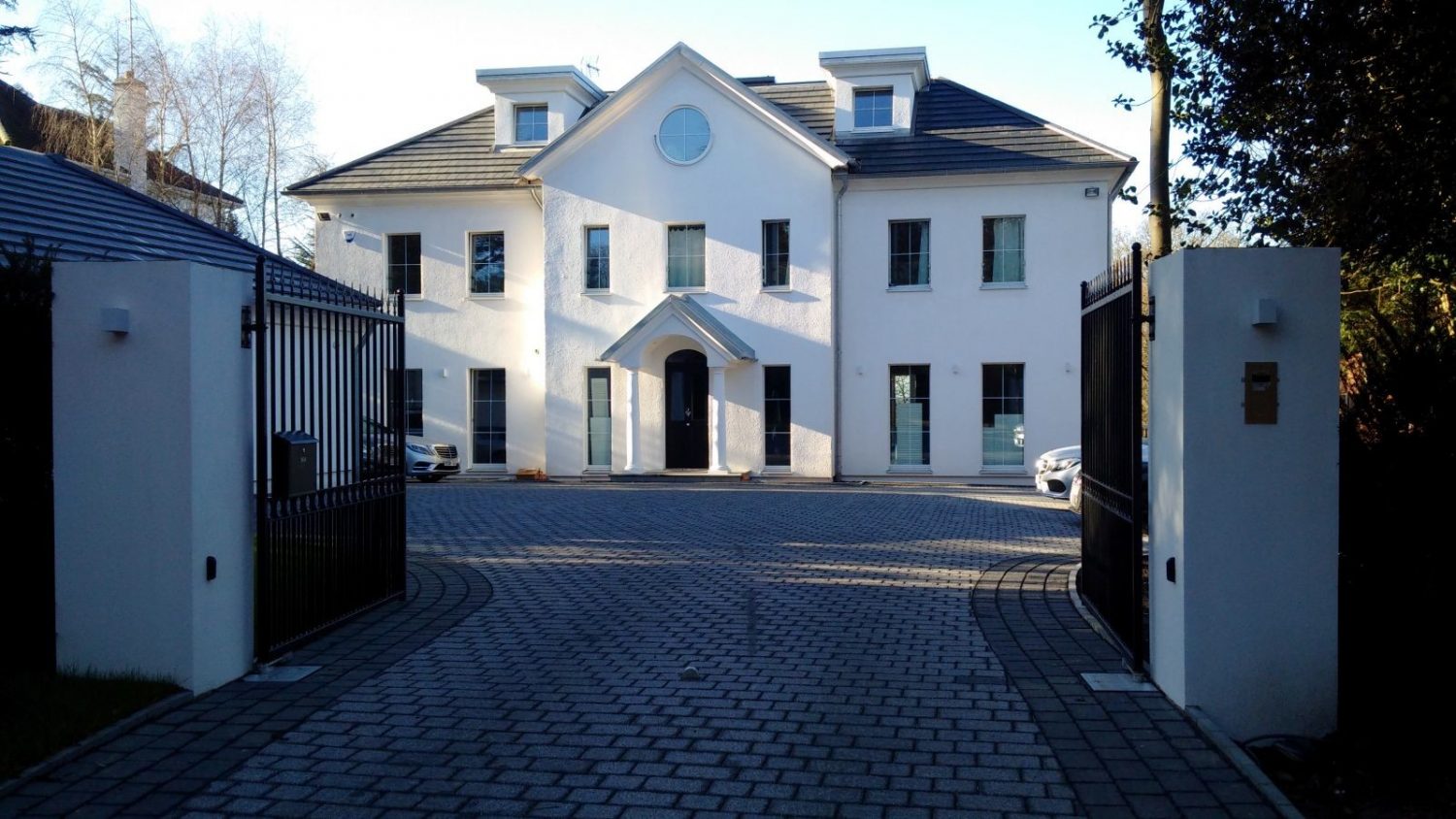 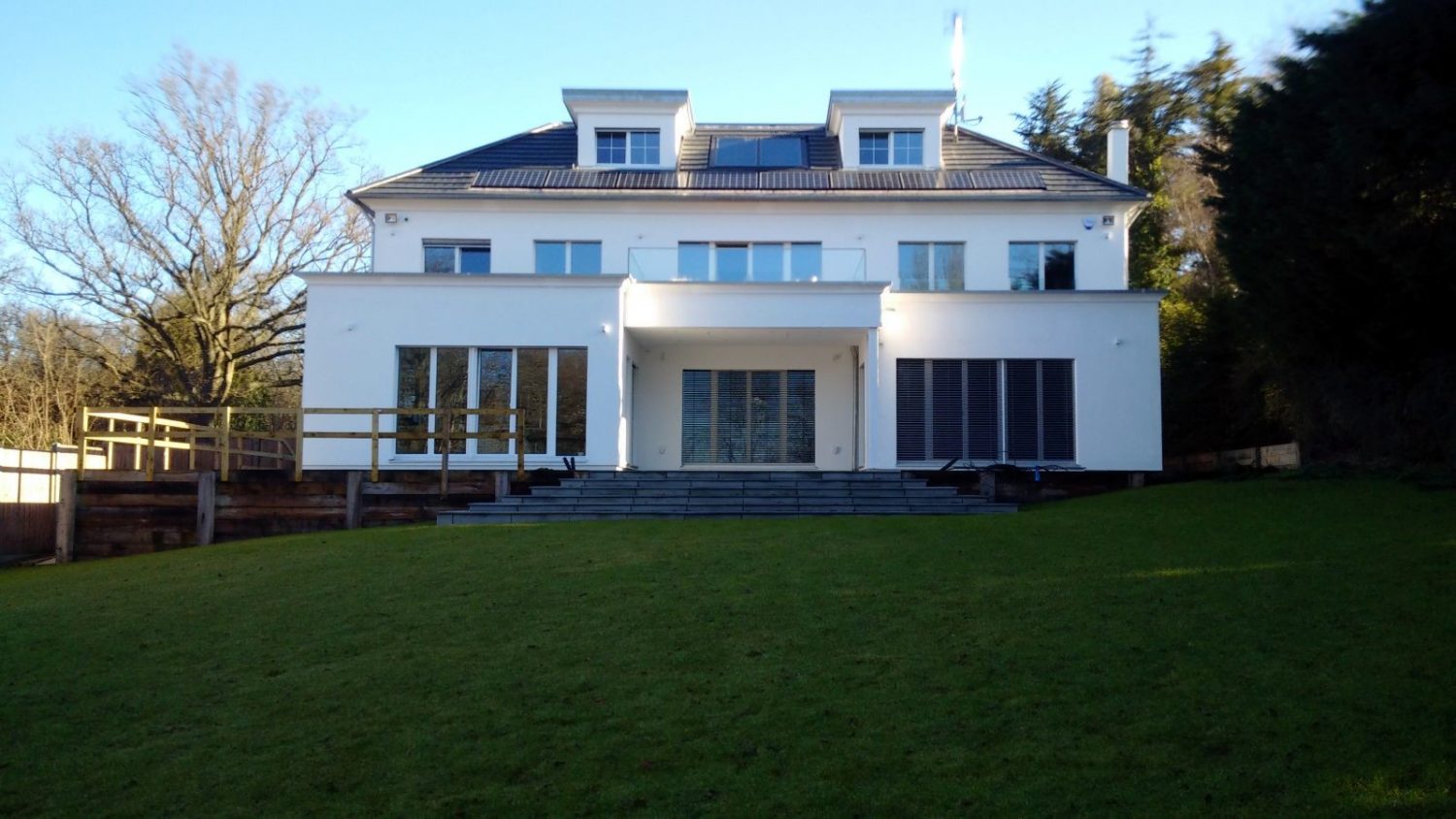 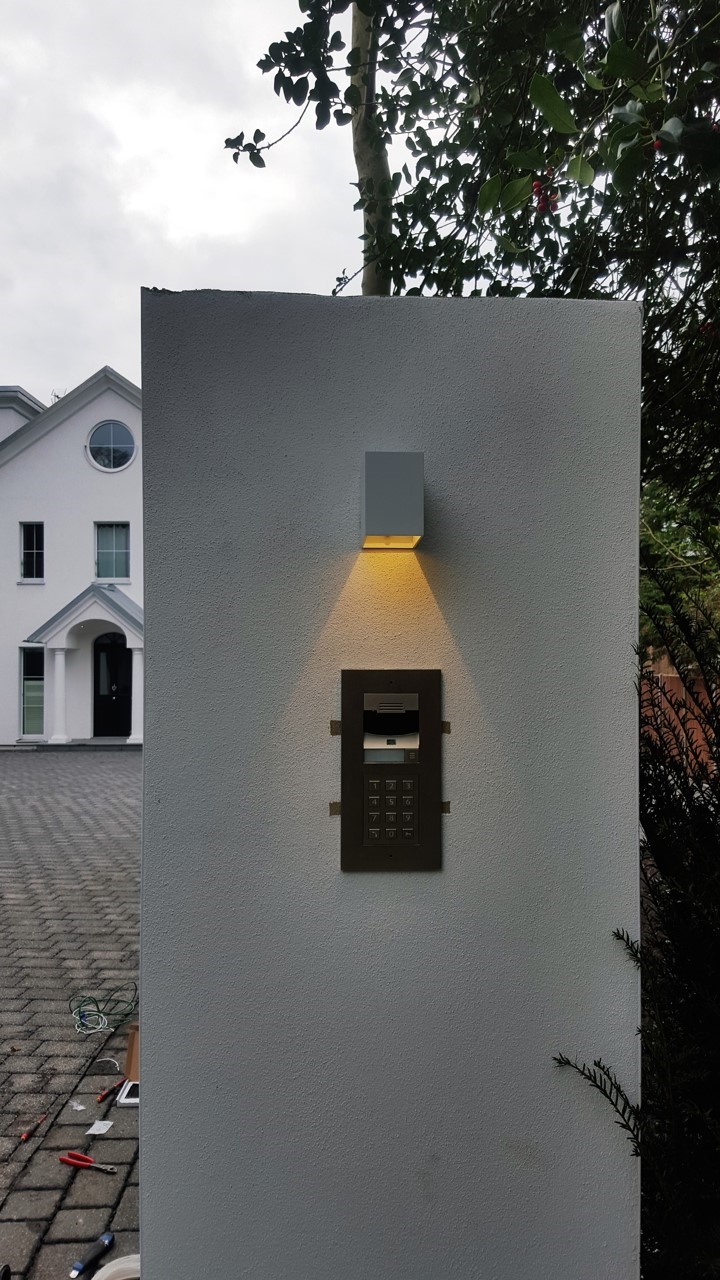 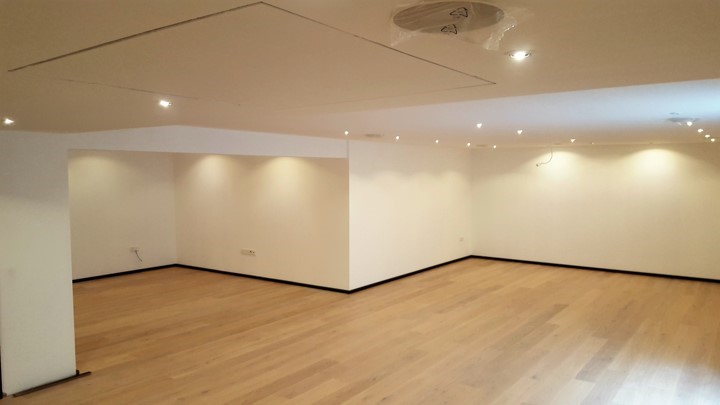 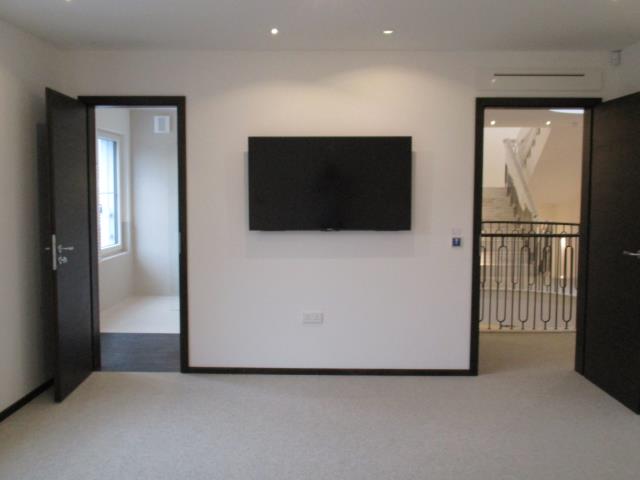 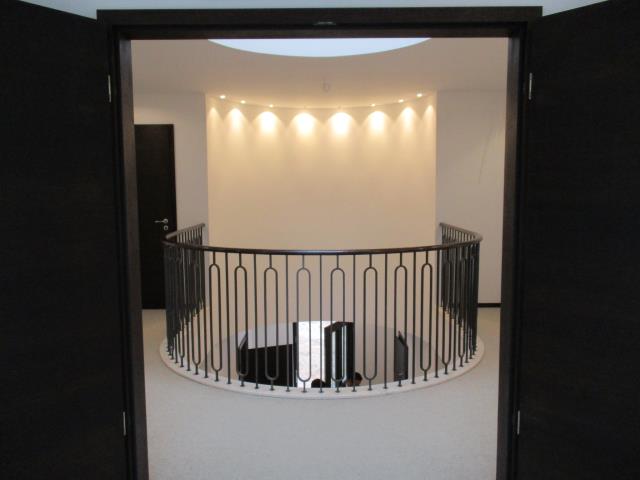 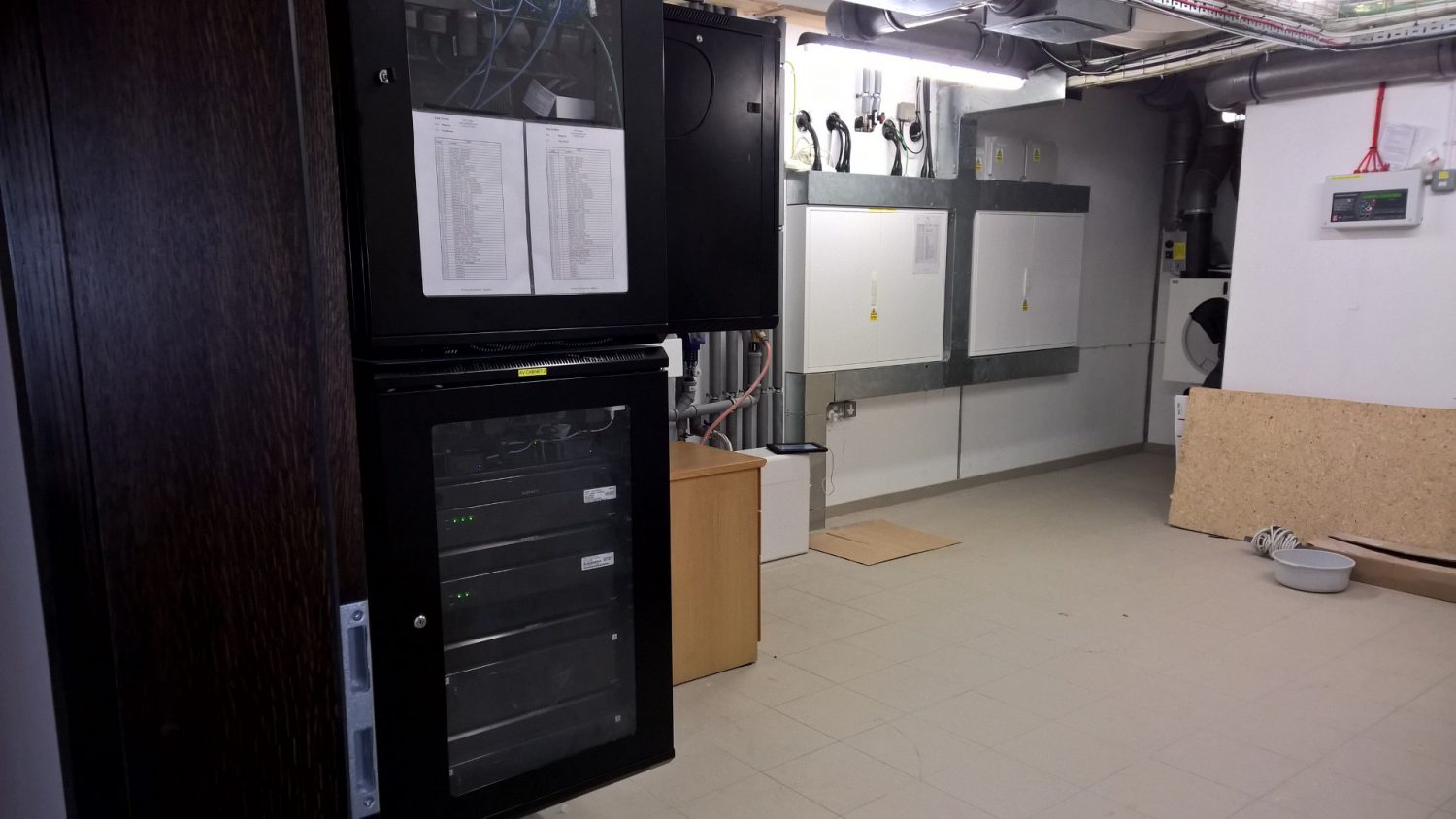 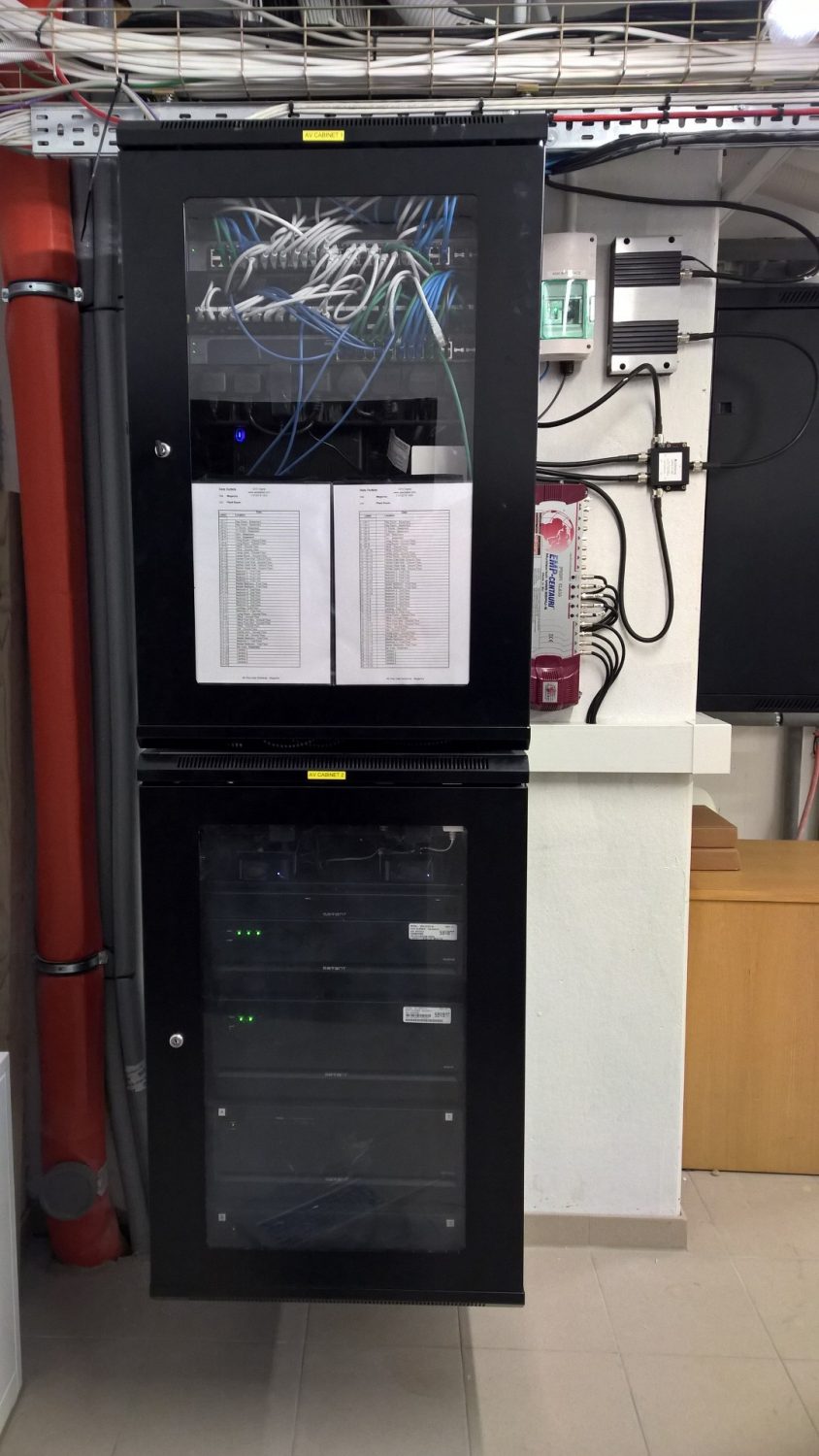 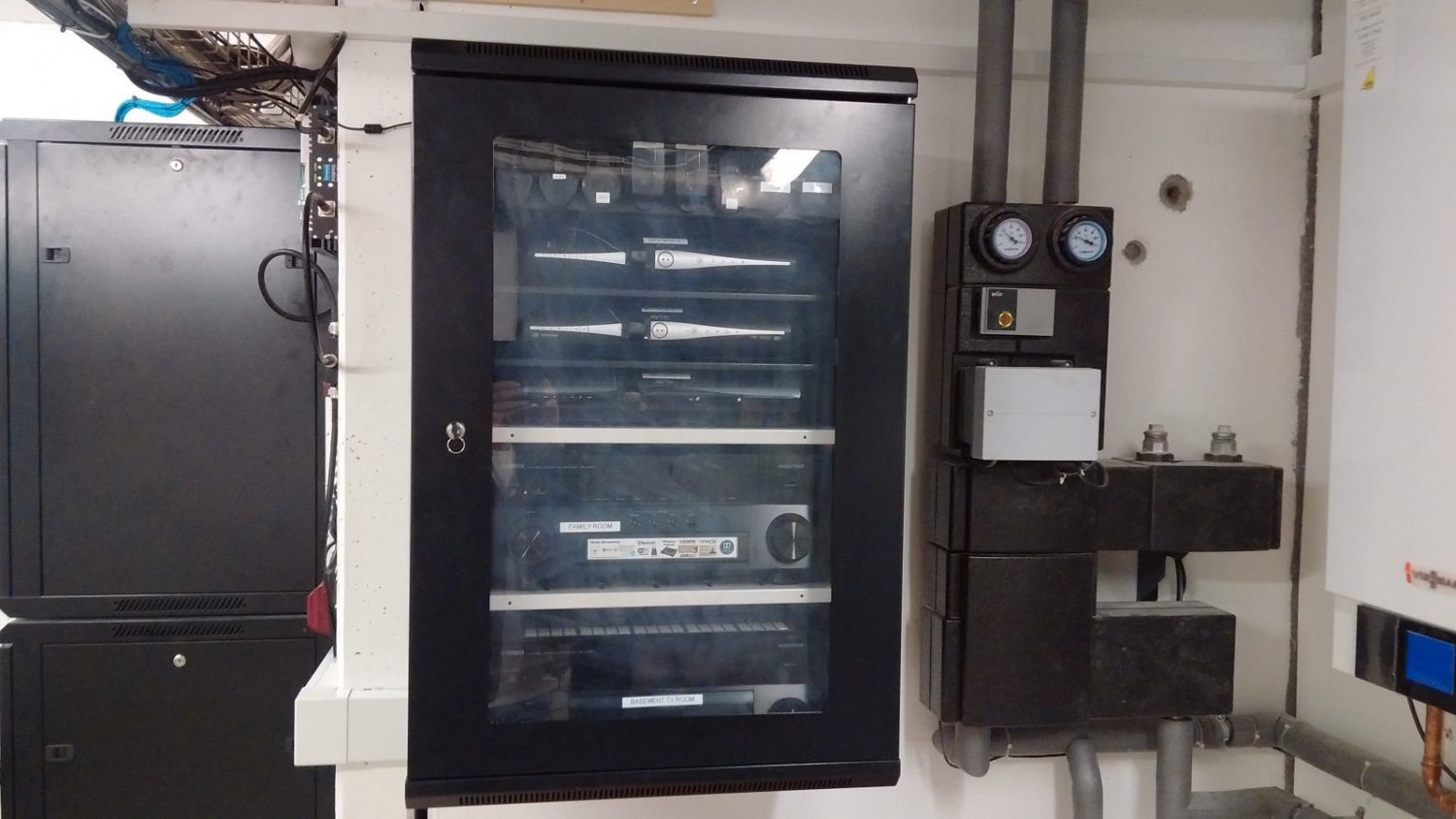 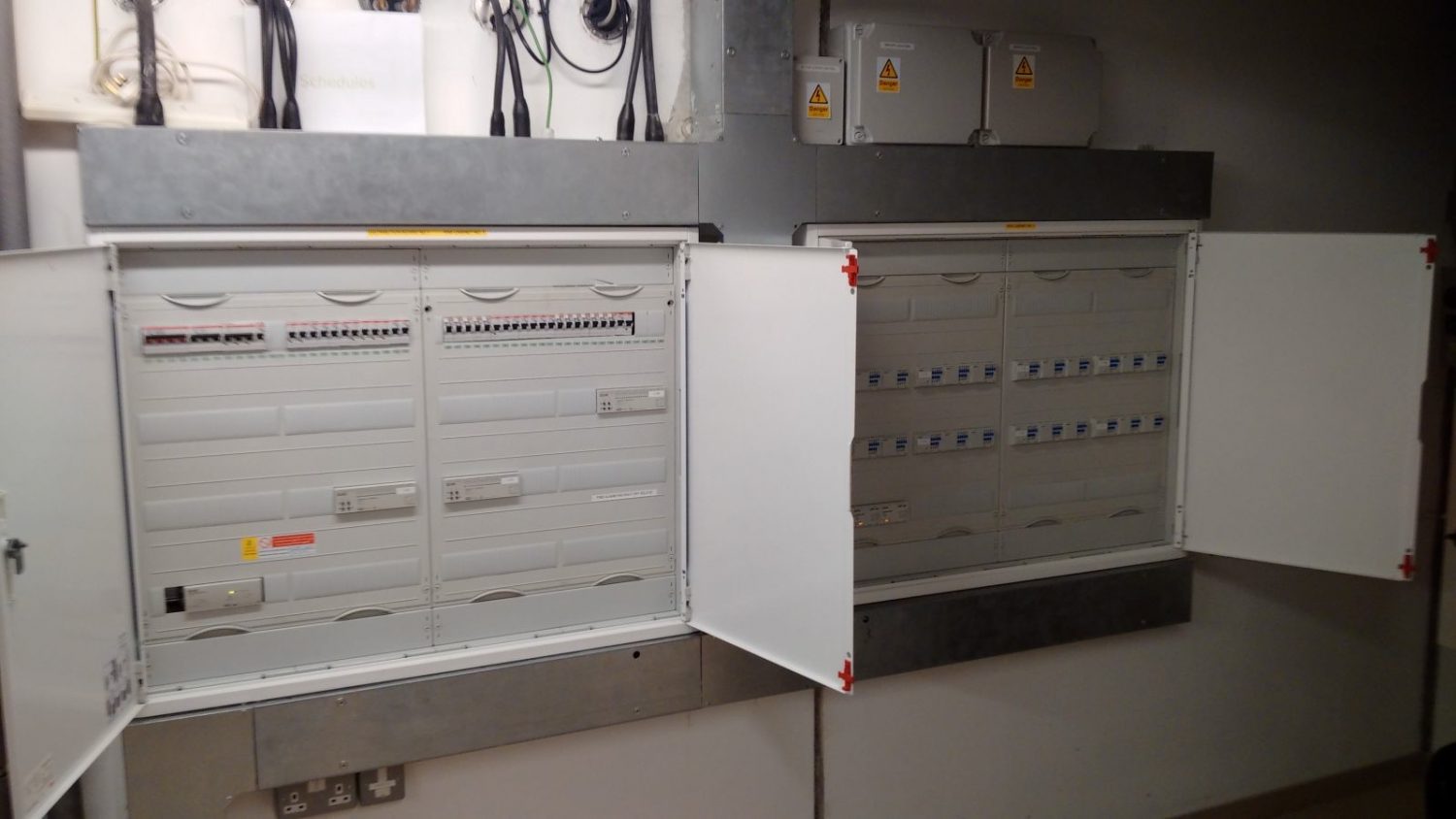 From the initial briefing, KNX technology was chosen to feature throughout the property, providing energy efficient control for the home’s lighting, security and temperature. KNX allows total control of all these components from one place, and the system supports products from different KNX manufacturers, safe in the knowledge they will work together seamlessly, without being dependant on one company.

Security is important to this particular homeowner as the area is vulnerable to intrusion due to its ‘high value residents’. The property is surrounded by a six-foot high strength fence and gates, along with full intruder detection to the home and garage.

The homeowner required a system that could be controlled from anywhere in the world via their Apple or Android devices, allowing them to turn on the heating on their way home from work or check their security cameras whilst on holiday. Whilst away from home, the owner can set simulated occupancy so that the lighting and blind levels will change during the day, giving the illusion that someone is home.

“The homeowner was able to tailor design their lifestyle in their new home with the selection of KNX solutions we provided,” explains Iain Gordon, director at GES Digital. “The KNX installation has supported the client’s energy strategy and reduces energy consumption. By installing KNX products we have provided them with all aspects of their lifestyle, including their desire for a strong security element, which is something often cited as the main reason consumers are interested in smart home technologies.”

If an intruder is detected, the alarm goes into full alert within two seconds. The alarm system dials a call centre that will then reach the homeowner to establish if there is a legitimate alarm. If there is no response or the responder does not use the correct stand down code, the local police will respond. In addition, the alarm going into alert triggers all channel recording on the CCTV system for a period of half an hour, irrespective of current state. The alarm also triggers lighting that will come in in the event of the alarm. This does not happen during daylight hours through the sensing of the KNX system.

And it’s not all security; KNX technology has given the family the ability to watch HD video anywhere in the home from multiple sources, as well as the owners’ own content anywhere at any time.

Other key functionality includes lighting control, heating control for all underfloor zones and boost requests for hot water and ventilation for the Passivhaus style, all of which are fully controlled by the KNX system for both general operations and also for boost operations for when cooking, showering or bathing.