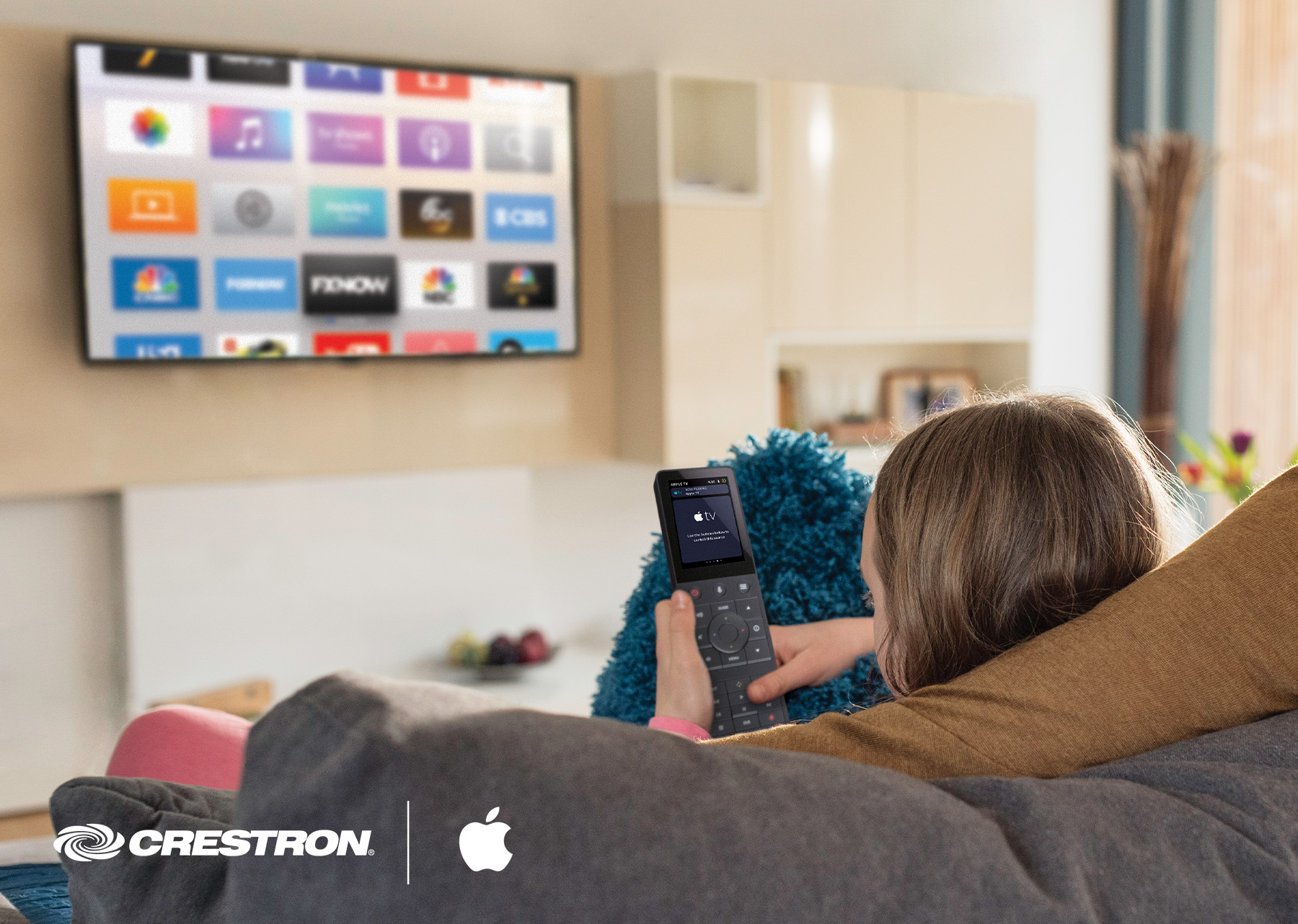 Cliff Stammers, of Clever Rooms, automation and programming veteran, Crestron master programmer and EI regular commentator, sums up his views on the future of automation.

There can be little doubt that the concept of automation is here to stay. To my mind, this is a solid fact. Automation has now become embedded in architectural and electronic system designs on a regular basis. More and more I am seeing the demand for solutions that our industry provides increase with each project for which I write control software.

What’s more is that it is not limited to just one or two sectors anymore. Automation systems, so commonly the domain of the corporate market, have in the last decade become more prevalent in residential and marine projects right across the board.

But much more recently we’ve all seen a huge proliferation of the concept in many building and renovation projects in areas like education, medicine and broadcast, to name just a few examples. This is largely because of the acceptance of our work by 240v Mechanical and Electrical (M&E) companies, who have finally come to recognise that what we do is not just insignificant Low Voltage fluff and nonsense, but actually might be quite useful after all.

Or to be more accurate: that what we do might actually be a revenue stream that M&E design consultants have so far left untapped.

But what are the more significant actual developments in terms of the infrastructure of what we do? Well, I’d suggest that more than anything else over the last few years the development of HD and 4K video distribution over an IT network has been among the significant game changers to affect our work.

Together with DANTE, pretty much the audio equivalent of this, to be able to distribute ‘non-latency’ high resolution, multiple channels of audio and video across a fairly standard single gigabyte IT network is a powerful advancement.

To consolidate this into a package that we can deliver as a service to our clients is something that will help us each drive our businesses into this coming new decade, and it goes to underline the binding of AV to IT that has also so fundamentally affected our work in recent years.

The other thing that is really gathering pace right now, is remote access to systems. Software such as TeamViewer, or AnyDesk are making it easy to diagnose, and to a very large degree, go ahead and fix issues with technology from afar. Conferencing software such as Zoom and Microsoft Teams are also enabling the proliferation of these concepts as well.

I’m noticing that clients have very specific ideas about what they want from their systems. Which is, in my opinion, a really useful thing as it goes some way to eradicate a lot of the grey areas that used to exist. So long as the brief is well documented, and well designed – to which managing the client’s expectations is a fundamental part – then a clear goal is always a much easier target than one shrouded in mist. Most clients will have visited premises where an automation system is installed.

They will subsequently have formed ideas about what they want from theirs. Comparatively, a decade ago this may not have been the case, as our work was less common then that it is now.

Which meant that often, a lot of what we were trying to deliver was more enigmatic and, therefore, subject to less definition and overall certainty than exists today.

Finally, areas in which our work could conceivably develop would include the proper implementation of voice recognition. Let’s be honest; it hasn’t quite worked has it.

How many times have you caught yourself shouting at your smart speaker of choice? “Turn the ****ing lights ON, Alexa!” This is not the recommended behaviour for a grown person to adopt and not the way we want people to think of ‘smart technology’.

Another concept that I think will certainly be big news in the year ahead is virtual reality. Coupled with augmented reality, these are going to be very influential tenets of our business as users seek out interesting and intuitive angles to set their systems apart from others.

And there shall also be unique and compelling marketing points for any company looking to establish itself outside of the norm. Although I’d suggest doing that is at your peril!

If I can be of assistance in any way, contact me at cliff@cleverrooms.co.uk 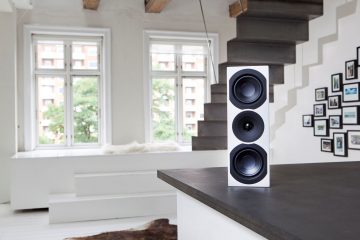 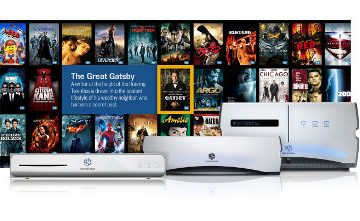