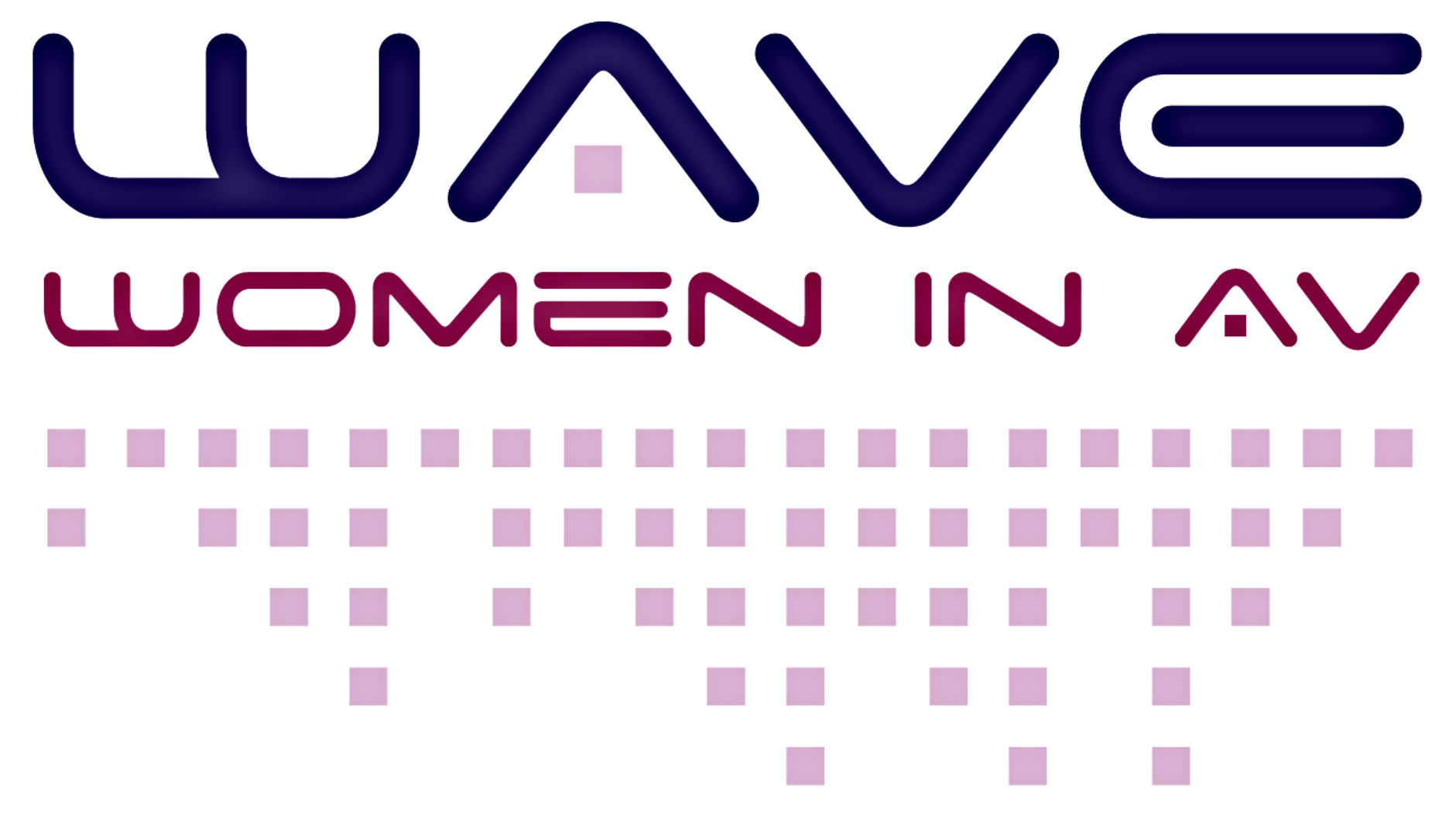 Women in AV (WAVE) UK has announced that the group is currently under transition since the recent passing of Abigail Brown, the face and driving force of WAVE in the UK – who administered and managed the group since 2014.

WAVE is in the process of establishing a leadership team of men and women who have been closely involved in the group since its beginnings and have a vested interest in ensuring its mission is upheld and that Abigail’s legacy prevails.

“During the difficult task of transition, the new WAVE UK leadership team is finding strength and purpose to continue building dynamic and ambitious opportunities for women’s professional advancement in ProAV, while keeping Abi’s irreplaceable enthusiasm, dedication, and trailblazing spirit for women’s equality ever present in everyone’s hearts,” comments

WAVE will continue to offer inclusivity and diversity as part of their remit and all supporters of the group are welcome to participate in events and promotions.

The WAVE UK leadership team will soon divulge further details about the group’s future and plans for 2020, including diary dates for a series of free-to-attend networking events in the south and north of the UK, as well as meetings at major international tradeshows such as ISE Amsterdam in February and InfoComm Las Vegas in June.

Women in AV establishes a multifaceted approach to educating, supporting, encouraging and inspiring women in the audio visual industry through collaboration, research, mentoring, and networking opportunities. The Women in AV Group will promote the growth and performance of women by empowering them to feel recognised, respected, productive and important to the AV industry.