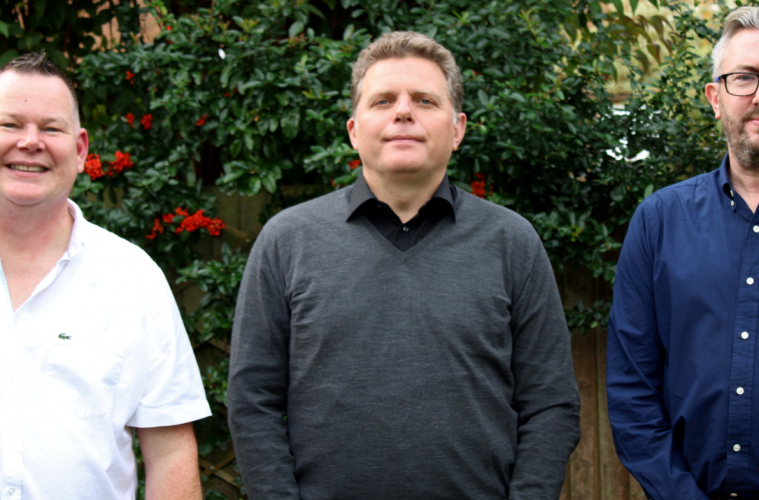 Re-Sauce… The not so new kids on the block

After a short leave of absence from the front line, three well known industry figures have joined forces to form a new Business Consultancy primarily focussed on Press, PR, Marketing and Sales for the Global Professional AV, IT & CE sectors.

Gordon Dutch explains the reasons behind forming this business. “Over the past year, our industry and the world has changed almost beyond recognition. The shows we all attended for years have either been cancelled or delayed. Meetings, networking events have currently all been replaced by some form of Virtual Launch, Zoom or Teams call and all AV, CE & IT businesses have had to review their business models, from fixed costs through to how they market and sell. This new business Re-Sauce, will have a solid focus on business consultancy, ‘digital’ marketing services, as well as the more traditional forms of press & PR.”

Lee Baker & Ian Sempers adds, “When Gordon approached us both about becoming involved in Re-Sauce, we were really excited by the proposition. Between us, we have a huge amount of contacts, business experience in building, running, selling and floating businesses Globally. We all enjoyed a fantastic relationship when Gordon ran Peerless-AV and so we are really looking forward to working together again.”