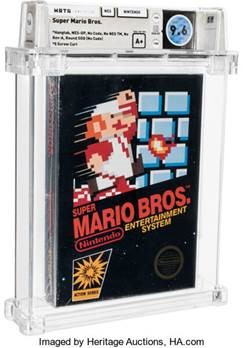 The only remaining “Play Station” prototype, developed by Nintendo and Sony during the 1990s, is expected to rock the gaming world March 6 when the console comes to auction for the first time at Heritage Auctions. “Queue the jaw drop!” says Valarie McLeckie, Director of Video Games at Heritage Auctions. “Not only is this the finest plastic-sealed copy, it is also the oldest sealed copy of Super Mario Bros. we’ve ever had the opportunity to offer.”

The seller, who does not wish to be identified at this time, purchased the game in 1985 with the intention of giving it as a gift to her nephews as a Christmas present. Instead, it was placed inside of a desk drawer and remained untouched for 36 years, before being discovered earlier this year.

“It stayed in the bottom of my office desk this whole time since the day I bought it,” the seller says. “I never thought anything about it.”

The seller’s nephew learned about the game and offered to sell it through an online auction website. When he received an offer far above the game’s current bid, he knew the game was something special.

McLeckie said the collector value in the Mario Bros. game is that it retains the original perforated cardboard hangtab, a feature unheard of in collecting circles and making it as a close to mint example ever discovered.

“By early 1987, Nintendo was producing a version that had another new variation to their original packaging,” McLeckie states. “Since the production window for this copy and others like it was so short, finding another copy of Mario Bros. from this same production run in similar condition would be as hard as looking for a single drop of water in an ocean. Never say never, but there’s a good chance it can’t be done.”

The seller had an inkling the game was better placed at auction with other rare games. “I had a pretty good idea it was worth something,” the seller said, but I have no idea whatsoever that the hangtag on it made it really worth something. It’s better than getting a lottery ticket – I couldn’t believe it.”

The game will be offered Friday, April 2, in a special selection of more than 370 lots of rare video games, considered the highest-quality trove of video games ever offered, McLeckie said. 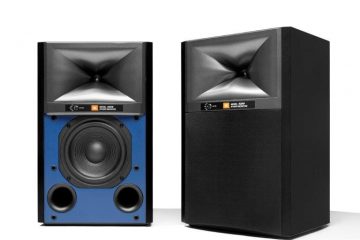 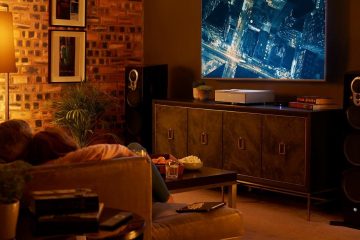