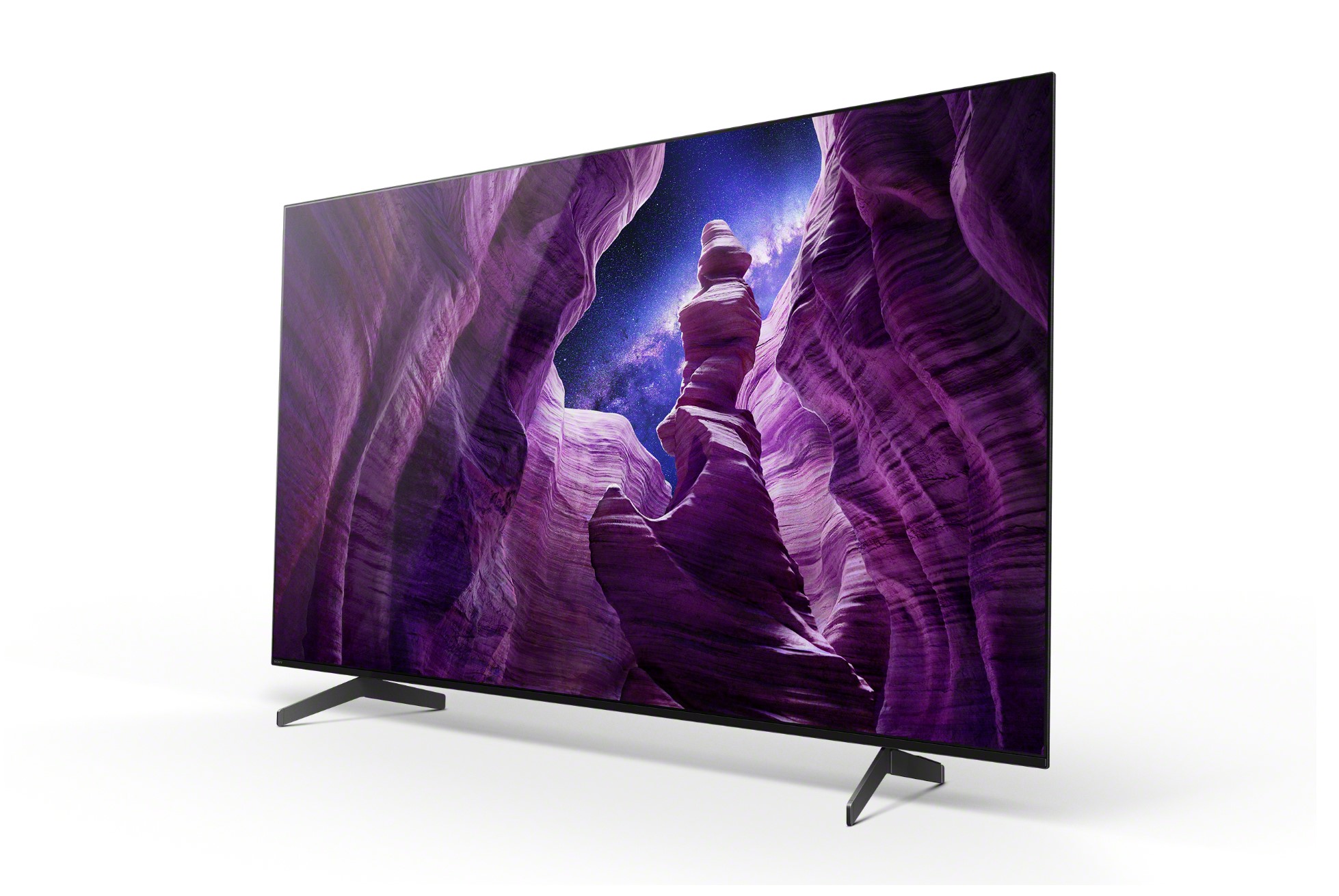 Sony has announced the availability of its newest A8 4K HDR OLED televisions in Europe, and has revealed the price of both models.

The X1 Ultimate Picture Processor is at the heart of the A8, precisely analysing image data to bring out the contrast of OLED with pure blacks, peak brightness and realistic pictures. The TV also features Pixel Contrast Booster, which enhances colour and contrast in bright areas.

Also, for the first time ever in an OLED TV, the A8 incorporates Sony’s own X-Motion Clarity technology, ensuring that even fast action stays smooth and clear. Moving images are precisely controlled to minimise blur so that pictures remain true with less loss in brightness during high speed scenes.

The A8 TVs continue Sony’s legacy of delivering an immersive audio-visual experience with the incorporation of Acoustic Surface Audio, which turns the TV screen into a speaker. An innovative actuator behind the screen vibrates discreetly to create sound, so what you hear comes from the place in the scene where the action is happening – dialogue from characters or engine noise from a car. This ties-in with Sony’s slim one slate design where the screen meets the edge of the TV. Two subwoofers are discretely integrated into the rear of the TV to create more dynamic, bass-heavy sound – ideal for action movies and music.

The new A8 TVs continue to deliver the creator’s intent with Netflix Calibrated Mode. This mode was specially developed to enjoy Netflix originals and reproduce the same picture quality on a TV as on a studio evaluation master. With Netflix Calibrated Mode, the creator’s vision and intent is faithfully preserved. Furthermore, the A8 is an IMAX Enhanced product, ready to meet high-quality colour, contrast, clarity and sound, creating a fully immersive at-home entertainment experience that takes full advantage of IMAX Enhanced content.

Sony’s A8 4K HDR OLED TVs feature Ambient Optimisation, a new technology that optimises picture and sound quality in any customer environment. It will automatically adjust the picture brightness to the ambient light in the room, boosting the brightness in bright rooms and reducing in dark rooms for the perfect view. It even detects objects in the room, such as curtains and furniture that can absorb or reflect sound, fine-tuning the acoustics so your sound isn’t compromised.

The A8 line-up features Android TV with the Google Assistant , Google Play Store and Chromecast built-in, which offers users easy access to content, services and devices via its extensive platform. Sony’s original user interface menus and voice controls are also enhanced for better daily use. With the Google Assistant  and Amazon Alexa  enabled devices, users may cast and control videos from a range of apps, such as Netflix or YouTube with Google Home or change the channel or volume with Amazon Alexa enabled devices. 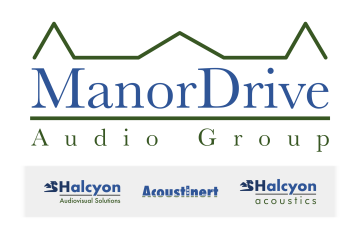 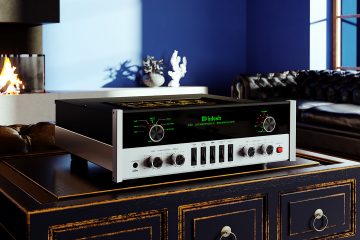