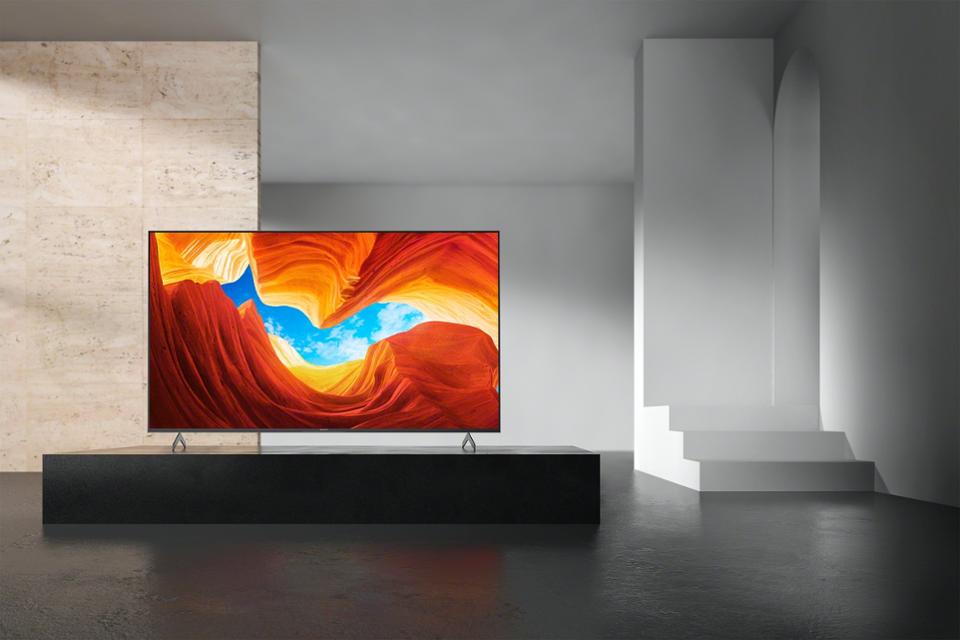 Sony has announced its new XH90 4K HDR Full Array TV series will be on sale in Europe by the end of May. The XH90 mid-range TV offers a mix of Sony’s picture quality, sound design and ease of use, and presents itself as a companion piece to the forthcoming next generation consoles.

The XH90 TVs incorporate Sony’s premium Full-Array Local Dimming and Boosting technology, which changes the light levels in sections of the screen depending on the content, resulting in a dramatic increase in contrast and brightness. By accurately balancing the light output across the screen, darker scenes get darker and brighter scenes get brighter, as the creator intended.

In the sound department, the XH90 series TVs come equipped with Acoustic Multi-Audio (in 65in models and above), which includes two sound positioning tweeters at the back of the TV that enable sound to follow the action on the screen. Additionally, designed to complement the sound quality and slimness of the TV with its unique new shape, Sony’s X-Balanced Speaker drives movies and music with clear sound.

For the upcoming next generation gaming consoles, the XH90 series TVs will support 4K 120fps high frame rate and fast response time via HDMI inputs to deliver their maximum performance for a cutting-edge gaming experience.

The new XH90 TVs include Netflix Calibrated Mode, which was specially developed to enjoy Netflix originals and reproduce the same picture quality on a TV as on a studio evaluation master.

With the Google Assistant and Amazon Alexa enabled devices, users may cast and control videos from YouTube with Google Home or change the channel or volume with Amazon Alexa enabled devices. Apple AirPlay 2 users can stream movies, music, games and photos to their television right from their iPhone, iPad or Mac. The Apple HomeKit technology provides an easy, secure way for users to control their television from their iPhone, iPad or Mac.

The XH90 4K HDR Full Array TVs will be on sale in Europe by the end of May. 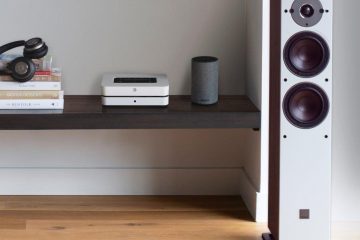