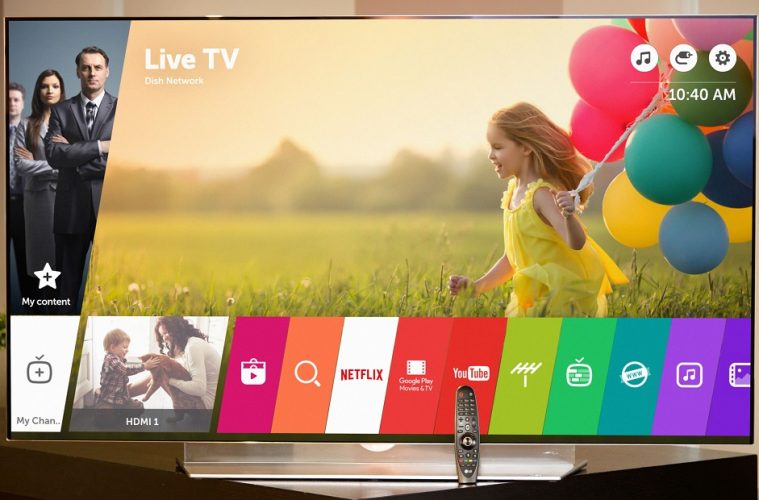 LG Wants To Bring WebOS To The Smart Home

LG is hoping to leverage WebOS, the technology best known for powering the company’s smart TVs, to power other devices, including smart home products, robots and cars.

While WebOS began life as a smartphone and tablet operating system at Palm, it’s come along way since then. The software was acquired by LG to serve as the basis for its smart TV operating system, and now LG seemingly wants to take on Samsung’s Tizen OS as a basis for many of its products going forward.

In order to achieve WebOS’ expanded remit, LG has partnered up with The Qt Company, a Finnish software developer that will embed WebOS into everything from cars, robots and smart home devices. It’s not yet known exactly what devices the two companies are working on, but The Qt Company has confirmed that LG’s WebOS will serve as a reference operating system for the firm.