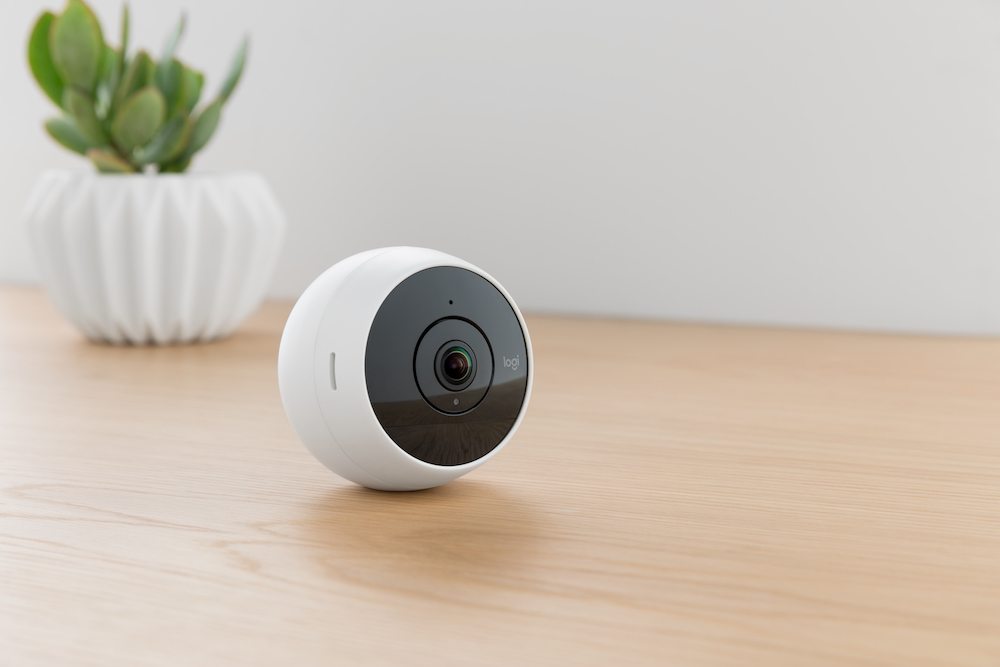 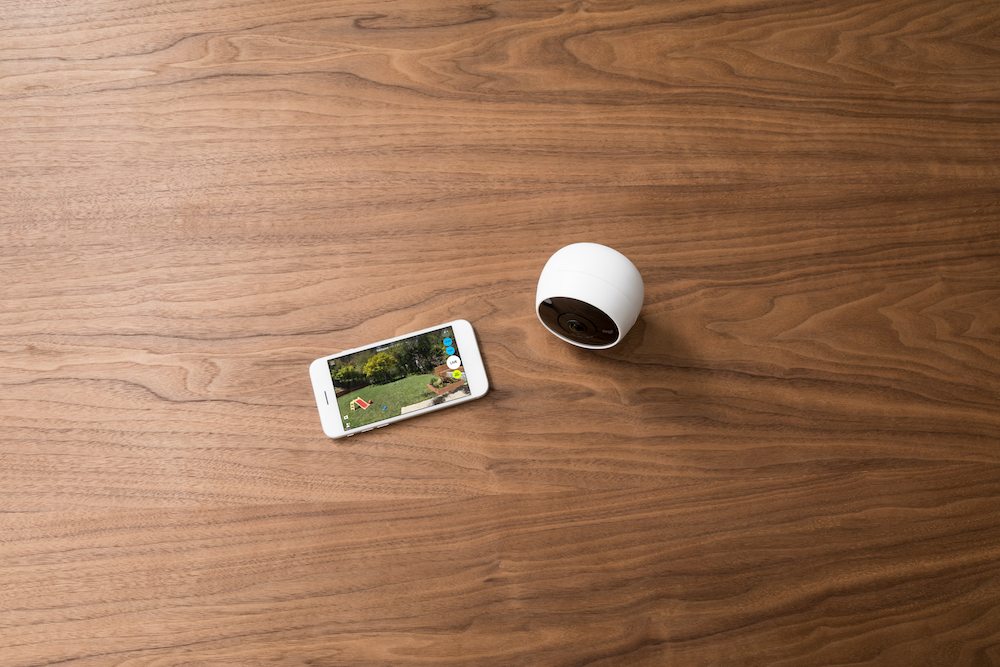 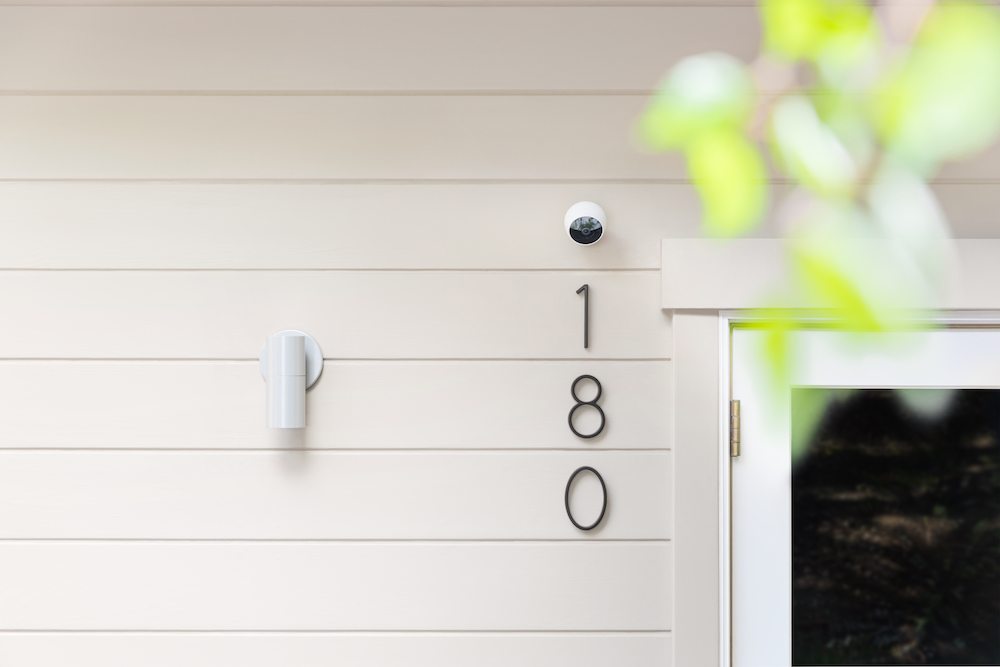 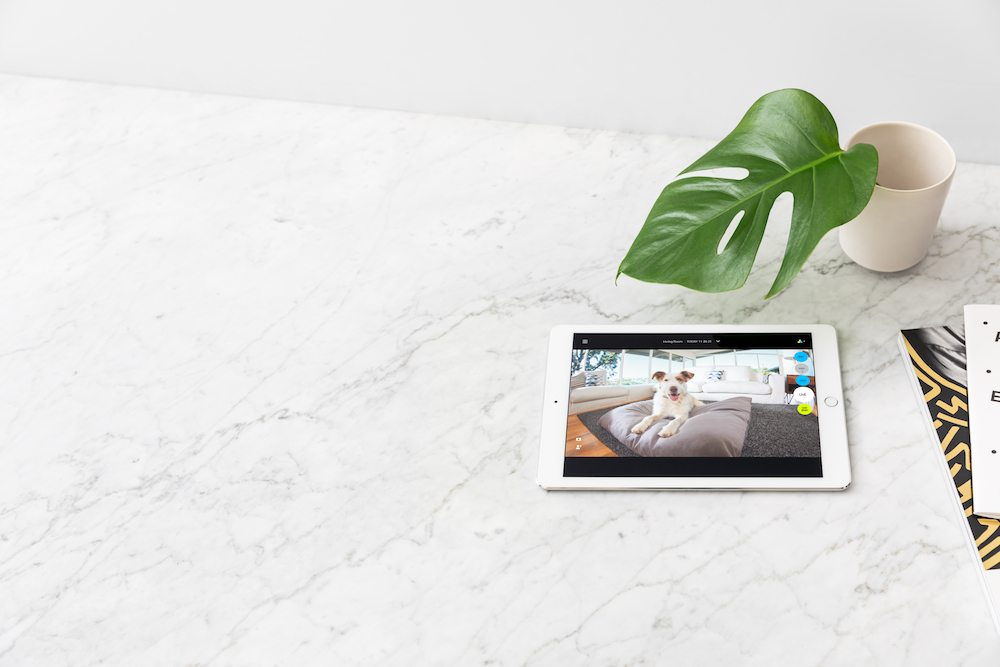 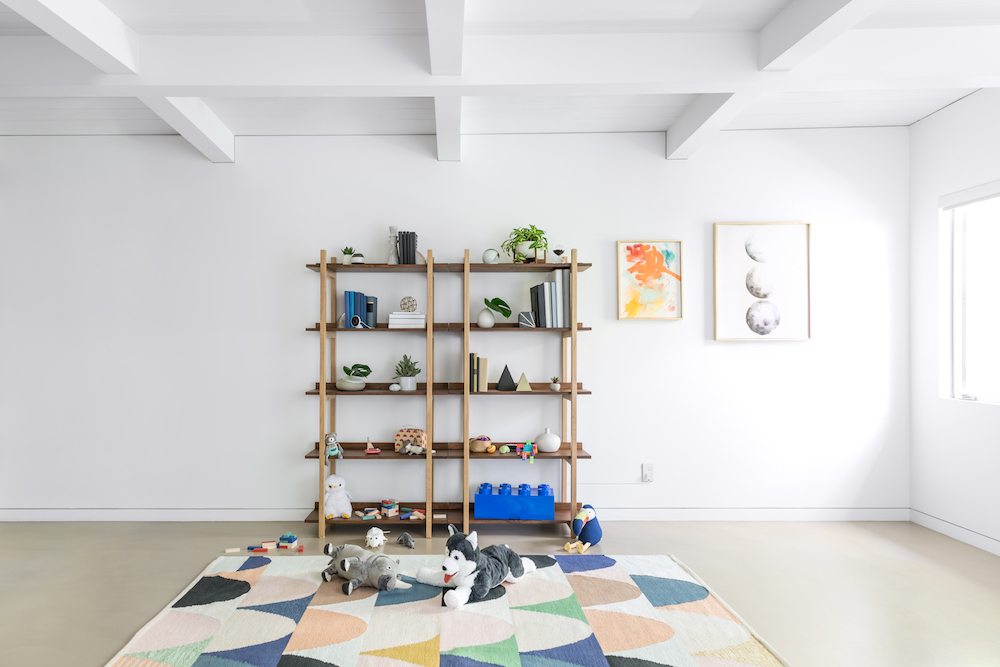 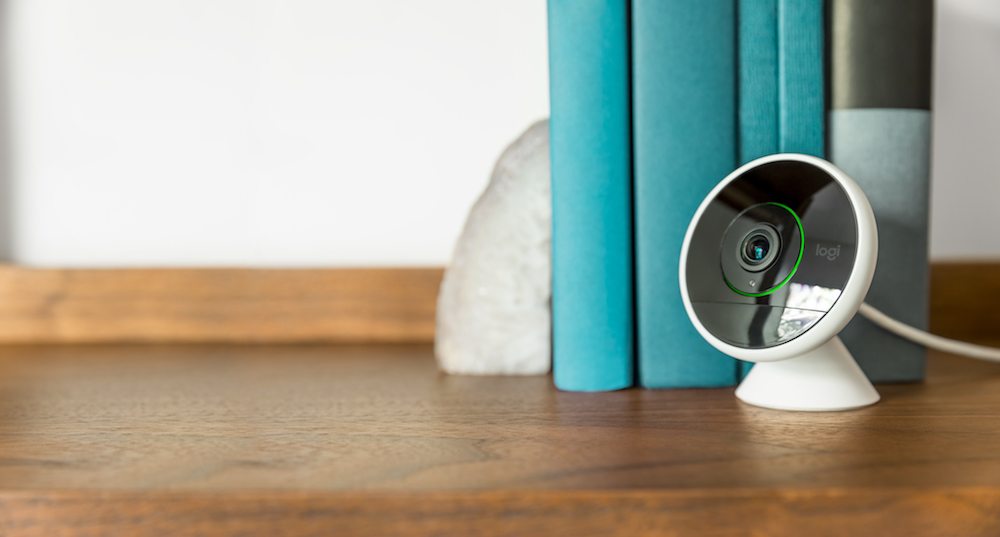 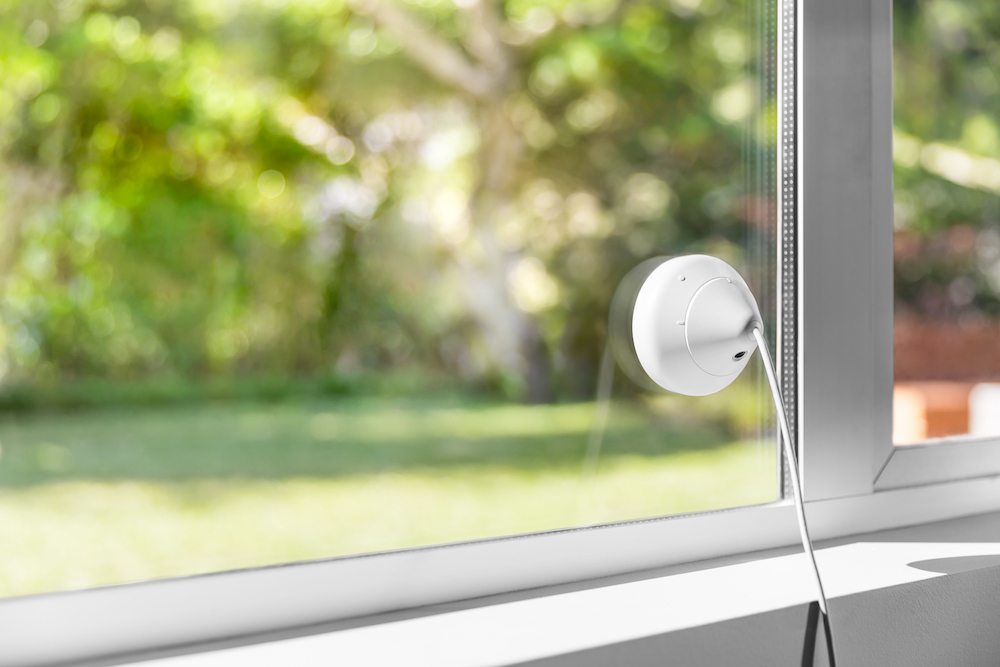 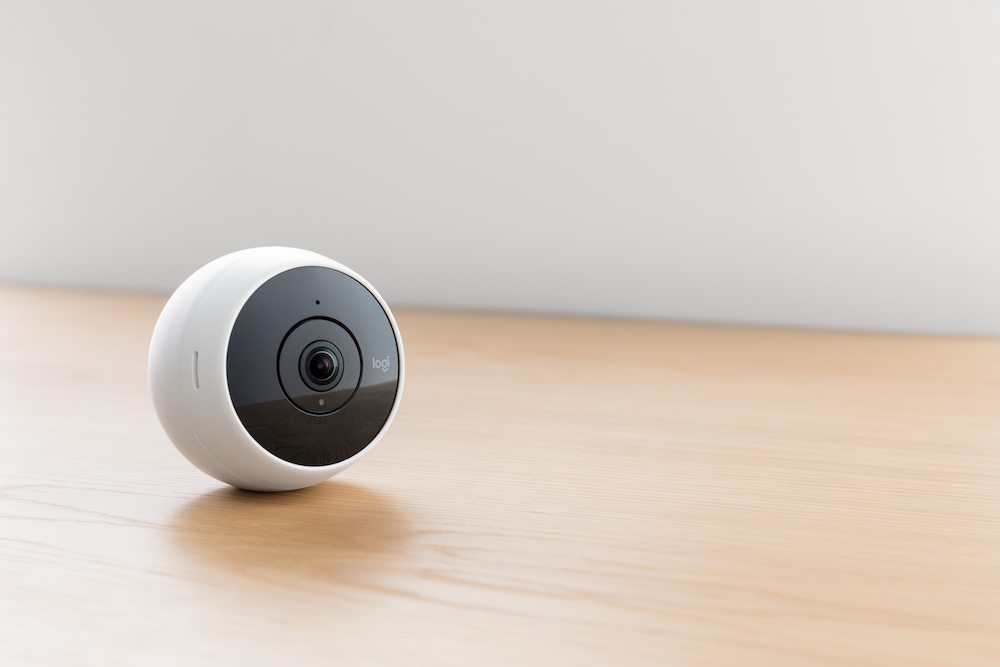 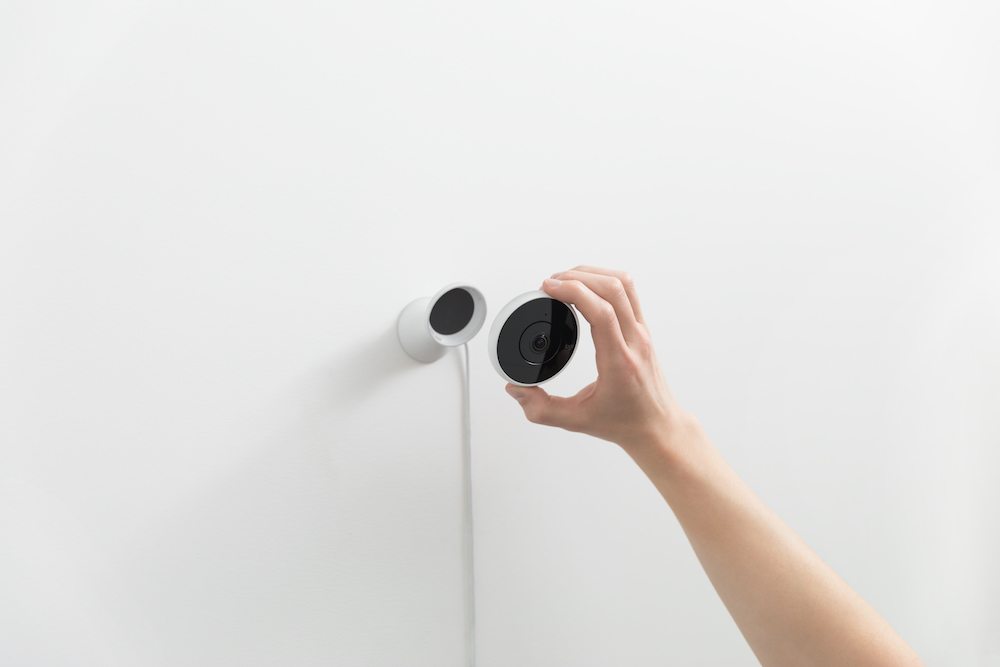 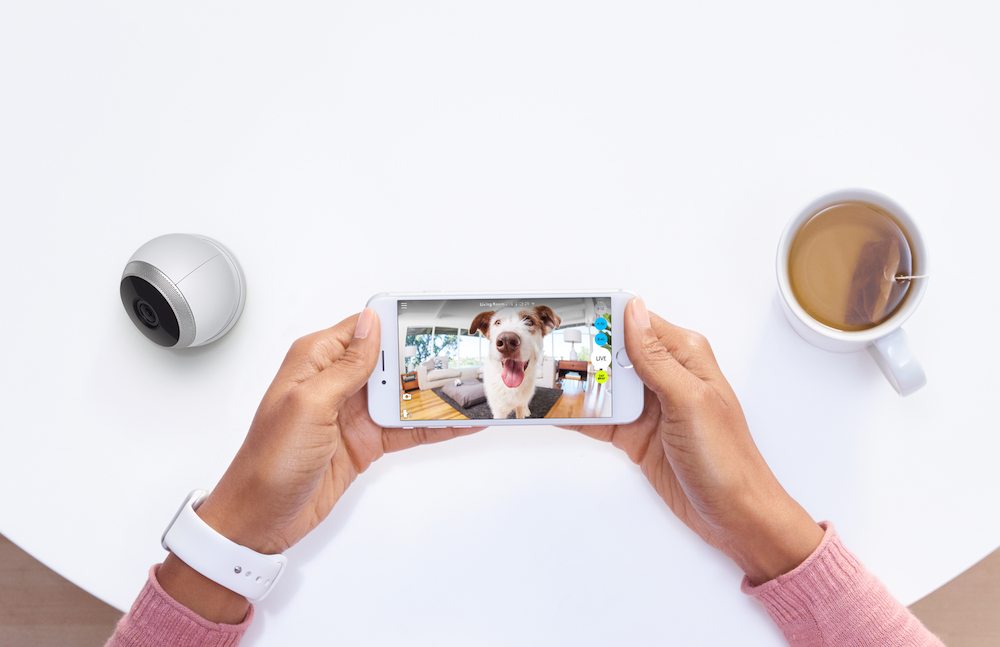 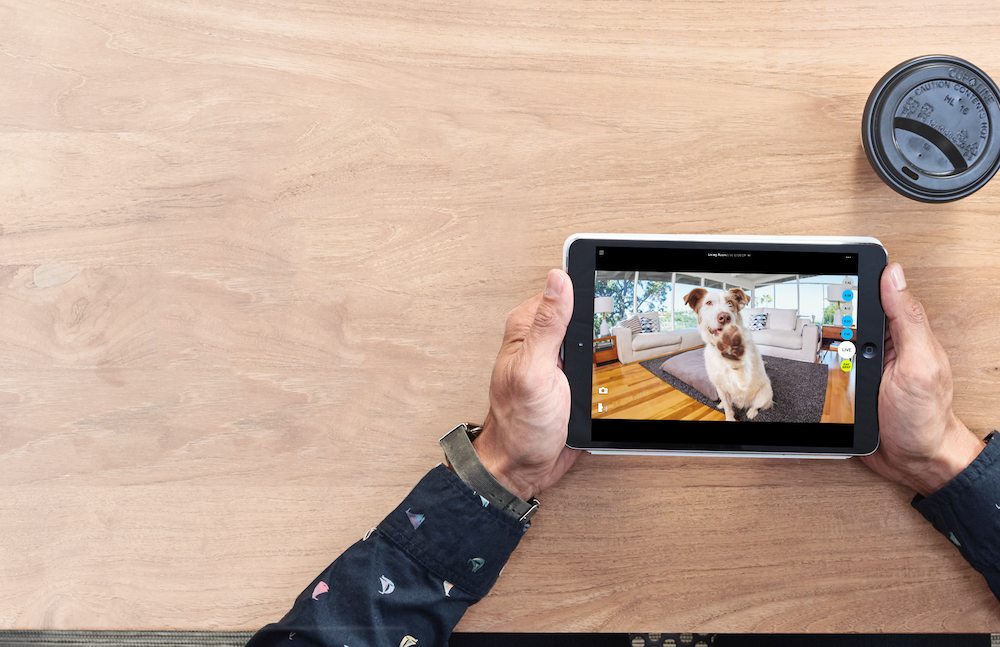 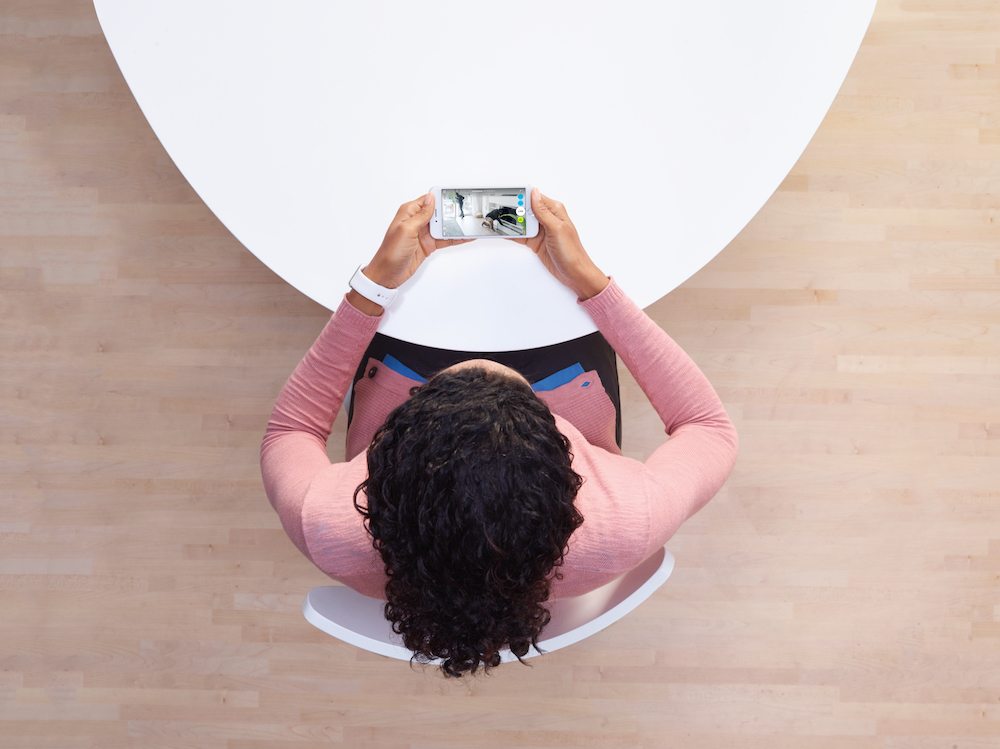 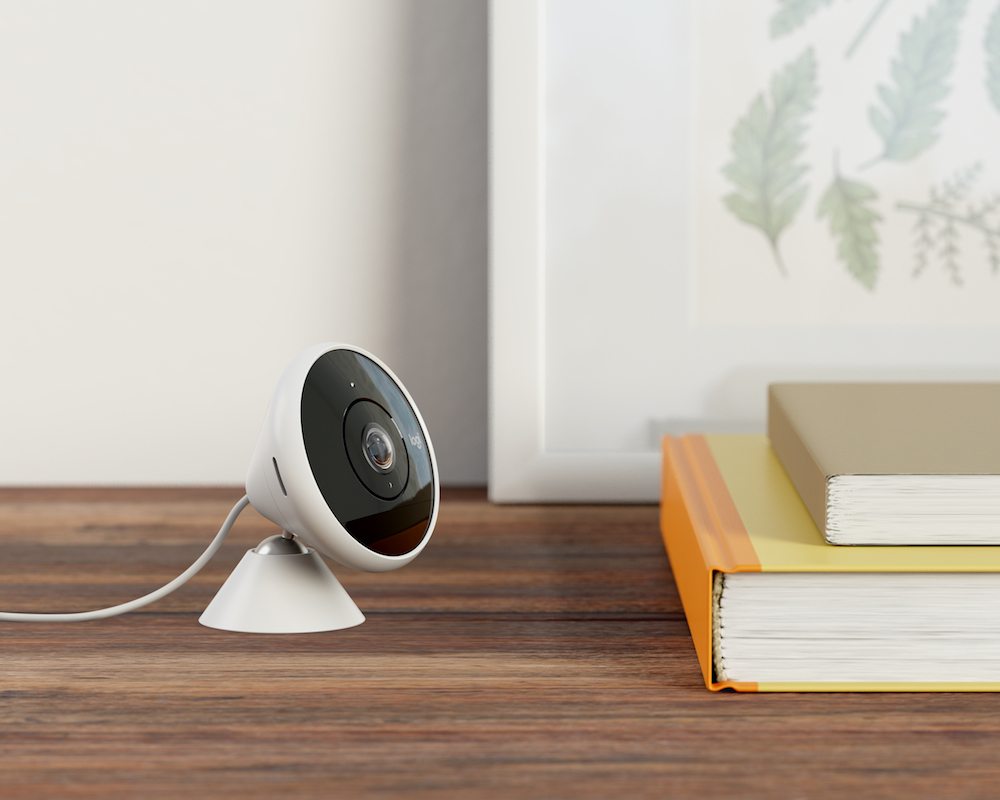 There’s no denying that the IP camera space is extremely crowded, with various manufacturers vying for pole position in user’s homes. The newly launched Logitech Circle 2 is a worthy competitor in the industry, however; promising versatile placement and Alexa voice control, alongside some other impressive features.

Those buying an IP camera at the moment have to make a choice – do they want an indoor camera or an outdoor camera? At least, that’s the case with the popular Nest Cam, which comes in two variants with different specs depending on the camera purchased. Logitech is taking a different approach, however, with customers being able to buy a single Circle 2 camera and put it wherever they want.

The Logitech Circle 2 is being dubbed the ultimate ‘modular’ security camera, predominantly thanks to its weatherproof and waterproof body. That means the camera can be placed outside or indoors, while it can also be attached to glass. In fact, the modular approach to the Circle 2 is by far the most innovative enhancement to modern IP cameras – with Logitech offering a variety of mounts and accessories. One of the most unique mounts is a wall plug feature that allows users to watch over their home from any wall socket, and a window mount that enables them to see what’s happening outside.

The full list of mounts available at launch are:

While the Logitech Circle 2 boasts a modular approach to the security camera market, there’s not just a single camera, with the company actually offering two different models – a wired and a wireless. The wireless model can obviously be placed in any location without worrying about a local plug socket, although it has a limited battery life. Logitech says that the battery life on the wireless model should last up to three months, although sells extra batteries for those wanting peace of mind. Both the wireless and wired model boast the same specs, although the wireless model is slightly larger.

The two models both boast night vision and a camera that can record full HD video with a 180-degree field of view. An in-built microphone and speaker combination also enable two-way communication through the device, perfect for families using it as a baby or pet monitor. While the new Nest Cam offers a better resolution, which is perfect for zooming and recognising faces, Logitech’s model is limited to 1080p and its 8x digital zoom is unlikely to match the quality of the latest Nest Cam.

There’s one thing going for the Logitech Circle 2 that the Nest Cam can only dream of, however, and that’s smart home functionality. Logitech has added Apple HomeKit and Alexa functionality to its latest camera, allowing users to use voice control to initiate recordings and control core settings. HomeKit functionality will only work on the wired model of the camera, however, and will be available via a software update. Circle 2 also works with Logitech’s own POP Smart Button to easily control the camera with just a press of a button.

“People want the peace of mind that comes with a simple security solution,” notes Vincent Borel, director of new ventures at Logitech. “Circle 2 gives people just that – you can place the camera wherever you need it, inside or out, and rest assured that you’ll be alerted of any changes in your home while you’re away.”

As with other smart home security cameras, Logitech offers a number of premium features which can only be accessed by purchasing a subscription. These plans include Circle Safe Basic, which offers 14-days of storage, and Circle Safe Premium, which offers 31-days of storage and additional features such as custom motion zone and person detection. Those wishing to avoid the monthly fee get 24-hours of free cloud storage.

The Logitech Circle 2 will officially ship in July, with UK pricing as follows: