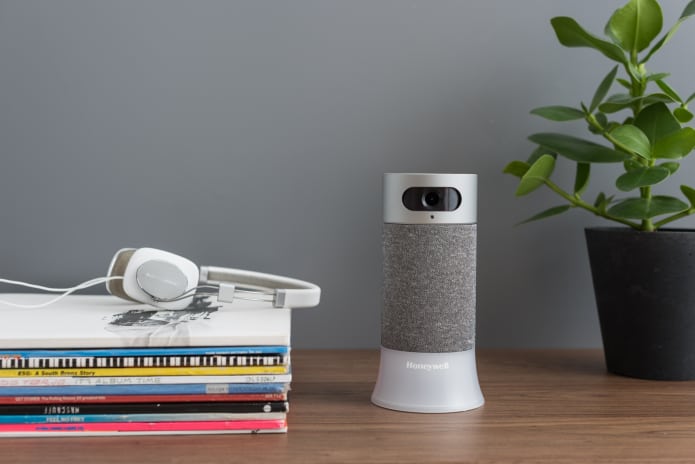 What is the key to mass market adoption? 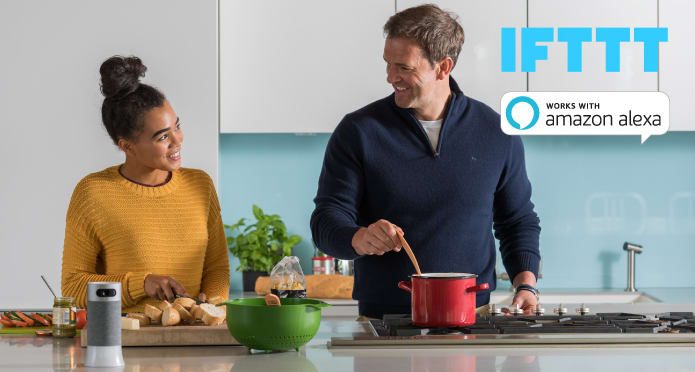 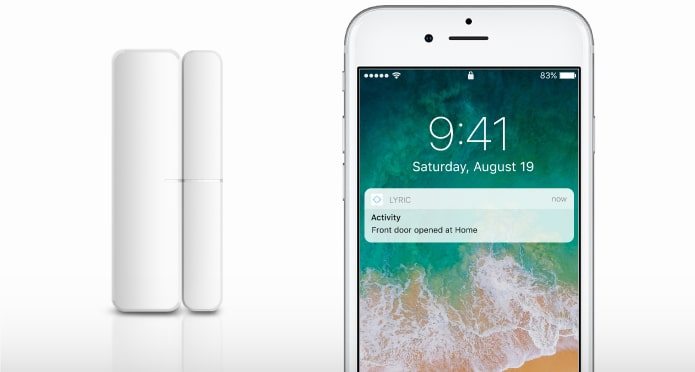 Honeywell is already well-established in the home security market, but the other week CE Pro Europe noted that the company was planning on launch a new DIY solution through crowdfunding website, Indiegogo. That launch has now taken place, with the company debuting the new Honeywell Smart Home Security System, a DIY solution that pairs with Amazon Alexa.

The Honeywell Smart Home Security System revolves around a central base station that packs a camera to give users eyes on their house. That base station then links with an array of sensors that can be placed in various areas around the house, including on doors and windows. Users can also pair motion sensors to further enhance their home security.

Despite its years-long experience in the home security market, Honeywell hasn’t really brought anything massively new to the table. In fact, DIY security systems with a base station, camera, and sensors are a dime a dozen. Honeywell is offering a well-designed alternative to those solutions, however. With the base station sporting an attractive look reminiscent of the new Amazon Echo.

Like Nest’s home security system, the Honeywell Smart Home Security System is designed to notify users at soon as it spots something awry. That could mean if it notices someone it doesn’t recognise inside the house, it’ll immediately send an alert to a user’s smartphone. Honeywell’s system can also inform homeowners if a window is left open, meaning it’s useful for more than just reactive security.

Traditional security systems can typically notify monitoring services, or at least sound an alarm if one of the sensors are triggered, and Honeywell is set to offer at least half that functionality. Of course, the monitoring system will be the homeowner themselves, while the alarm is located inside the base station, and it’s supposedly pretty loud. In fact, Honeywell says that its system can emit a 90db alarm, similar to the noise emitted by a motorcycle 25ft away.

Unlike most other security systems, the base station for Honeywell’s packs a standard speaker for listening to music, and users can even ask Alexa questions from the base station – as this is pretty much a fully-fledged Amazon Echo competitor.

Users wishing to pick up Honeywell’s DIY security system can do so on Indiegogo, where the product has already seen a lot of success; surpassing its requested goal in under 24 hours. There are several options that users can opt for, including a basic system with just the base station with built-in camera. That’s priced at $245. Those wishing to also get two window and door sensors and a keyfob can stump up a little more, with the package priced at $325. A pack with an indoor and outdoor motion sensor was also offered for $399, although that has since sold out.

Currently Honeywell’s DIY security system lacks some of the features offered by Nest’s line-up. That includes facial detection, which is a major shame, although the company has confirmed that it’s on the roadmap. Users can mask out areas they don’t want monitored, however. So, for those living next to a busy street, false flags shouldn’t be an issue.

DIY home security systems are becoming more popular and could threaten established, installed systems. While companies such as Alarm.com and ADT have offered smart features with their installed home alarm systems, it’s clear to see that even the installed solutions are becoming easier to install. It may not be long before established players also bring DIY systems to the market. None of the self-installed systems offer emergency services monitoring, however.