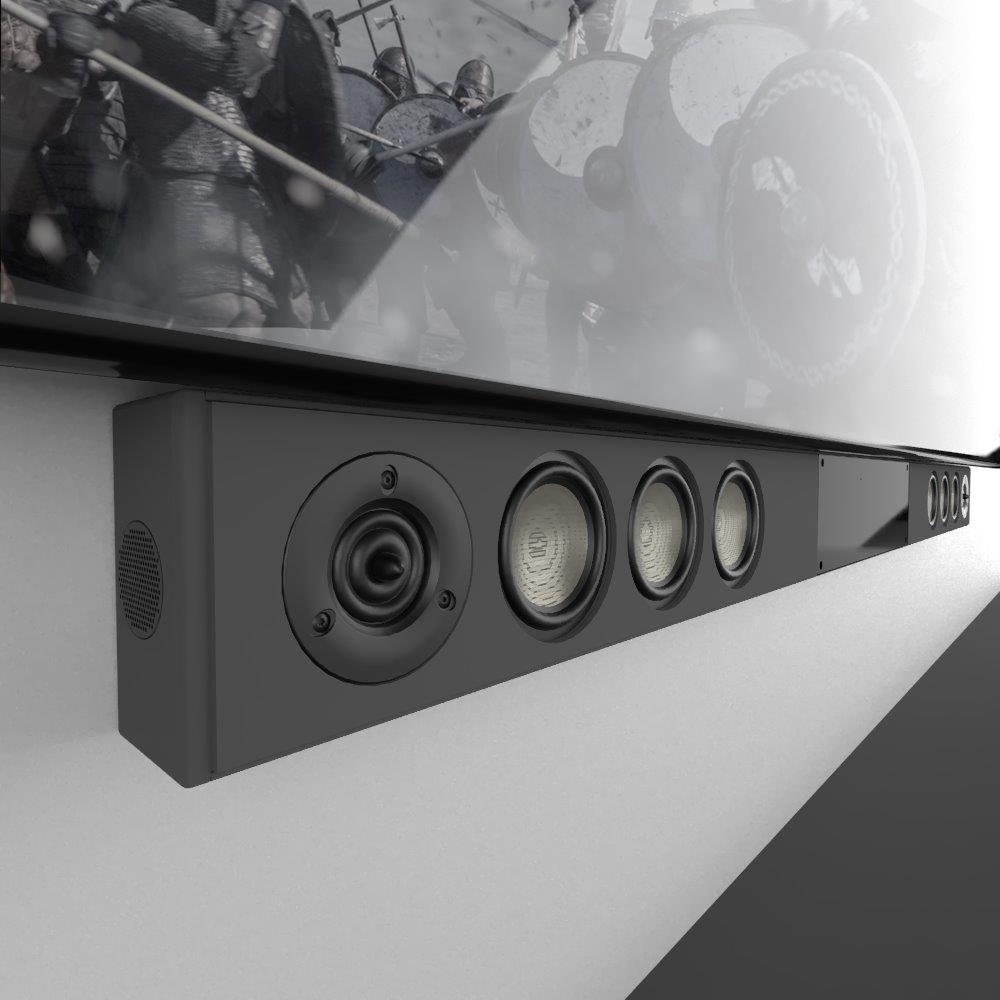 Savant has announced that it is embedding its Smart Home Software in a new Smart Soundbar. The move brings Siri Voice command functionality and HomeKit compatibility to the Savant connected home experience.

The Smart Soundbar is the first of many advanced audio products to become available from Savant that directly control HomeKit and Savant third party devices using Savant smart home software running inside.

The Savant Pro Remote is described as the most intuitive human interface for entertainment systems and smart home functionality, featuring an app-driven platform and a blend of hard buttons, touchscreen interface and voice control. Having already delivered native integrations with Google Home and Amazon Alexa voice assistants to the Savant platform, users will now have access to Siri-based voice control of Apple TV using the Savant Pro Remote. Savant users can now simply ask Siri to find a movie, an album, an artist, a playlist, a streaming service and more.

This new functionality, which includes Apple HomeKit integration with hundreds of smart home devices, represents one of the most requested features for this product by Savant customers and is configured by Savant’s iPad-based Studio app and Blueprint Software. With the recent introduction of Savant’s standalone lighting, climate and music apps, users benefit from expanded functionality and enhanced integration with Apple TV and HomeKit.