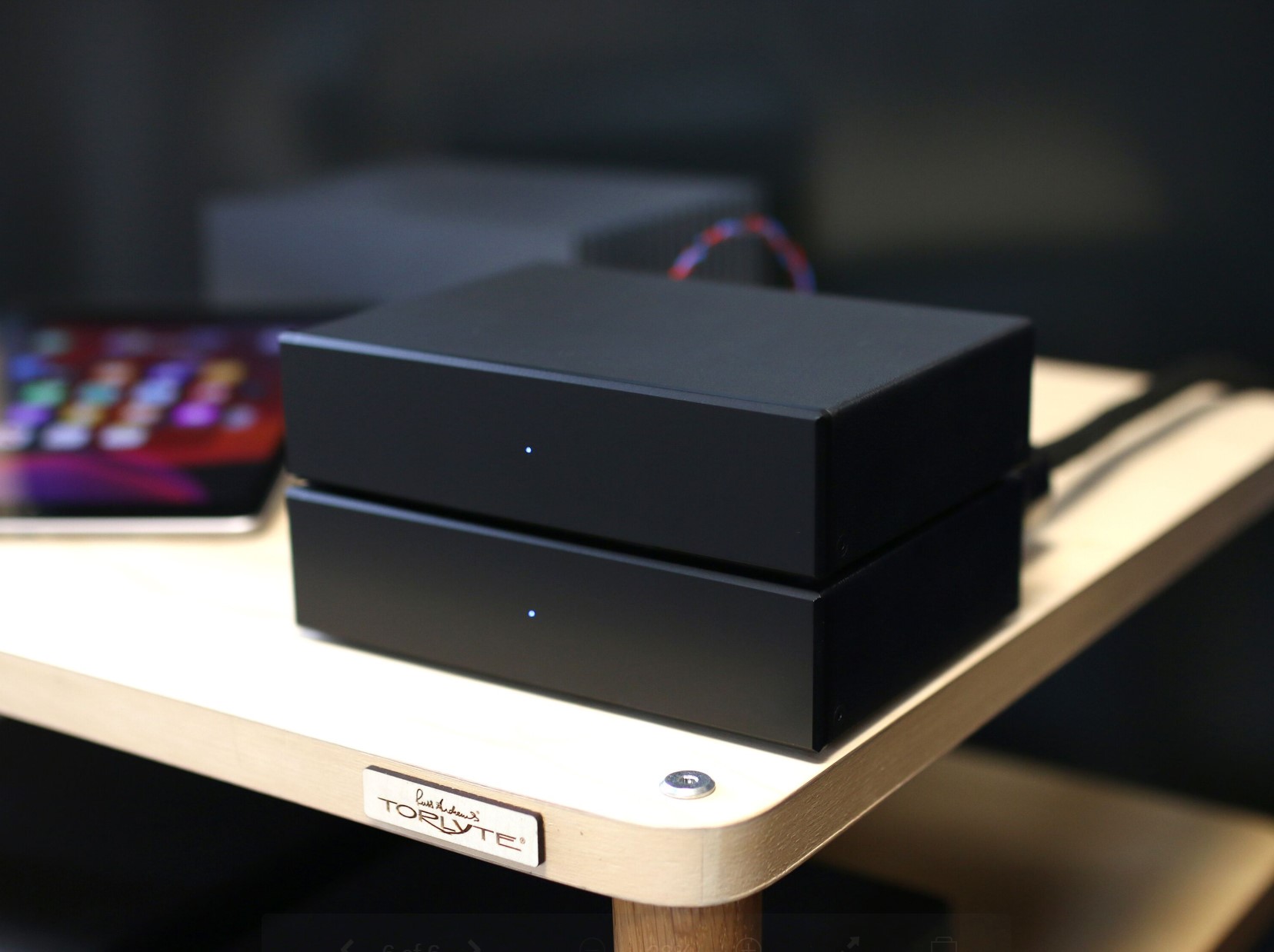 Russ Andrews Switches It Up A Gear

Russ Andrews Accessories has announced that it is launching a dedicated audiophile grade Network Switch to replace a weak link that exists in many computer based hi-fi systems.

Russ Andrews has long felt that a fundamental problem with computer audio is the use of ‘off the shelf’ products that have been built down to a price and which are designed for use in IT, rather than audio systems. Transferring digital music information across networks requires more care than simple data transfers, to ensure accurate timing and minimum data loss. A period of intensive R&D was undertaken to work out where the failings are in computer audio and where improvements could be made, and it was discovered that the switch is often the main weak point.

The result is the Russ Andrews Network Switch. At its heart is a custom Trichord Clock, which is used to coordinate the timing of the digital signal. The unit found in the Network Switch is custom-built for the product, to provide a more accurate transfer of data to improve timing, reduce data loss and hence minimise the use of error correction. The audible benefit is a much clearer performance when compared to existing, good quality, network switches of the type often chosen by computer audio fans.

Eight specially damped and shielded RJ45 gigabit ethernet ports provide ample connectivity for the majority of systems. And, as with many Russ Andrews products, the internal wiring is done with Kimber Kable in order to minimise unwanted RFI and the capacitors are Russ’ favoured Panasonic audio grade designs.

The Network Switch features a separate dual-output PSU to power the sensitive components. One output feeds the Trichord clock and the other, on an isolated, dedicated feed, is linked to the switching side of the unit. The PSU connects to the Network Switch via a 0.3m lead made using Kimber’s PBJ cable and with locking connectors at both ends.

Both the Network Switch and the PSU are housed in matching custom designed ABS cases and each features a 4mm grounding terminal to make it easy to incorporate them into a grounded audio system if required. The PSU has a 10A IEC mains socket to connect the supplied 1m YellO Power cable.

“I have been using computer audio systems ever since they started to appear on the market – the sheer convenience and availability of vast libraries of music make them very appealing,” says Andrews. “But I have always felt there was a fundamental problem with using low-cost IT spec products in high-end audio systems and, because of similar thoughts echoed by some of our customers, I began working with the R&D department to identify the problems.

“It became apparent very quickly that the switch was a primary area of concern. We tested many switches from different brands and at different price points, including some regularly used by computer audiophiles, and identified a number of areas that could be improved. The result is a switch that performs considerably better than anything else we tested and one which I am confident will improve the enjoyment of music for many people.”

The Russ Andrews Network Switch is available now for £989 inc. VAT and is covered by a two-year warranty and a 60 day home trial with money back guarantee.