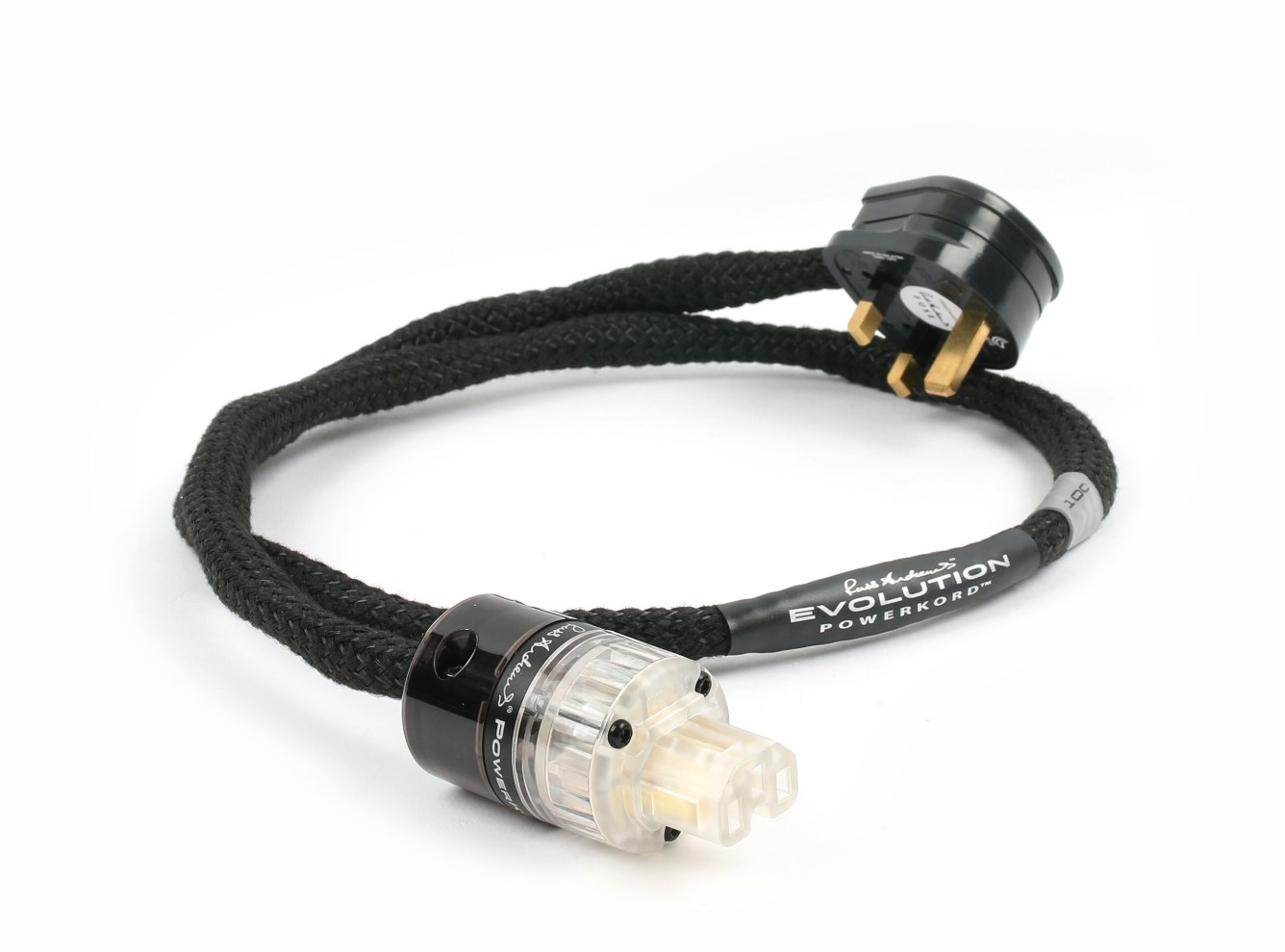 The Evolution cables are the latest models in company’s PowerKord range, which has for a long time brought the RFI reduction properties of its woven construction to the hi-fi user. The new cable geometry developed for the Evolution cables concentrates on the role of the earth within the mains cable. The research and development into equipment grounding carried out by technical director Russ Andrews and technology consultant, Dr Craig Sawyers, has shown how important it is to reduce the mains noise induced into the earth. Their efforts resulted in the conclusion that taking the earth out of the centre of the braided mains cable and moving it to the outside of the braid, significantly reduced the noise picked up by the earth core.

“Our work has identified that positioning the earth in a helix around the outside of the cable reduces induced noise by a factor of up to 50,” says Andrews. “Using industry standard tests for measuring induced noise in an earth cable, the first Evolution PowerKord in the range has achieved an improvement of 20x over the PowerKord, with the centrally placed earth, that it replaces. And the top of the range model induces 50x less noise than the PowerKord it replaces. This is a significant improvement and this new design represents a seismic shift in the cleaning up of noise on the earth, resulting in huge audible improvements.”

In parallel with the Russ Andrews development of improved earthing, Kimber Kable has been working on the purity of copper used in the woven cable that forms the basis of the PowerKords. Measured against the globally accepted standard of 100% IACS (international annealed copper standard), which identifies the conductivity of the metal, Kimber’s new ultra-pure copper reportedly measures 102% –  considerably higher than the 99% figure quoted by most audio cable brands, meaning the cable has high conductivity and is very pure.

The PowerKord Evolution range now comprises three cables: the Evolution-100, Evolution-300 and Evolution-500, all of which feature the same external earth construction and the new Kimber copper. The 100 uses eight VariStrand copper conductors, a high-performance mains plug with Russ Andrews fuse and the WattGate 320 EVO IEC connector. It is best suited for use with pre-amplifiers and sources.

The 300 model includes 16 Kimber VariStrand conductors, an Audio Quality mains plug with Russ Andrews fuse and the WattGate 320 EVO. The 300 is the perfect all-round cable, suitable for use with pre, power and integrated amplifiers, in addition to source components.

The flagship model, the 500, has 24 VariStrand conductors and is fitted with the rhodium plated WattGate 350 RH as standard. The 500 works well with higher end audio equipment and more current hungry components like large power amplifiers. It is also suited for use with the Russ Andrews Balanced Mains Units to connect them to the wall socket.

“The improvement in music is quite astonishing, with a new sense of relaxation in the listening experience. I didn’t have a moment’s hesitation in saying ‘yes this is right’ and I don’t want to go back to the old construction,” says Andrews. “The Evolution PowerKords contribute to a coherent RFI grounding platform that raises the resolution potential of any system you apply it to.”

The Evolution series has been chosen to be used as part of the flagship £197,500 Cabasse La Sphère installation in the world’s most famous luxury department store, Harrods. 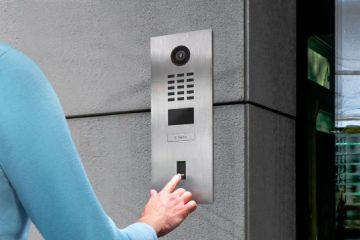