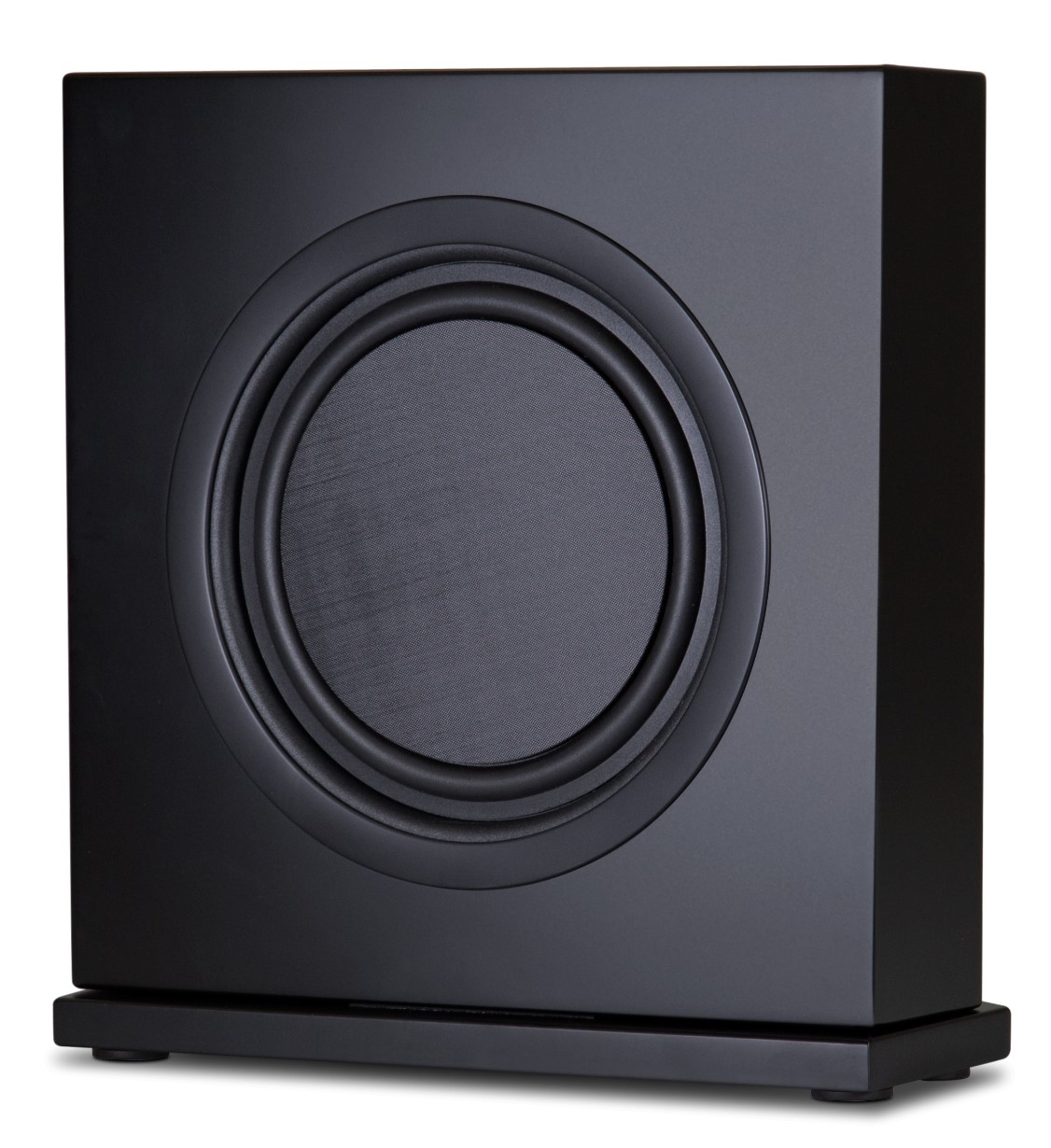 PSB Speakers, founded by renowned acoustics designer, Paul Barton, and maker of high fidelity stereo and home theatre speakers, and IsoAcoustics, designers and makers of acoustic isolation products for home and professional speakers and audio components, have announced that they will collaborate on future, yet-to-be-announced projects.

IsoAcoustics’ isolation feet will become standard equipment on a number of PSB Speakers products in both its CustomSound installed range of products, as well as in PSB Speakers’ traditional home speaker products.

In the mid 1980s Barton’s Passif II speakers were chosen by Canada’s national TV and radio broadcaster, the Canadian Broadcasting Corporation (CBC), as standard issue playback speakers in their radio broadcast studios across the country based on performance evaluations carried out by the National Research Council of Canada (NRC) in Ottawa, Canada. The NRC acoustic research facilities were ground zero for the development of Canada’s loudspeaker and acoustics industry, in which Barton is recognised as among the pioneers.

At the time, David Morrison, IsoAcoutics’ founder was working for the CBC and he was so impressed by the Passif II speakers that he purchased a pair for himself and Barton kindly offered to assist Morrison with setting up the speakers in his home. That evening the two became fast friends and their discussions included speaker design, placement, and testing at the NRC.

Inspired by his conversations with Barton, Morrison worked on design concepts over the following years and performed testing at the NRC, all of which culminated in the start of IsoAcoustics. Like PSB Speakers, IsoAcoustics has become a globally distributed, award-winning brand, catering to the audiophile community.

“I have great respect for Paul Barton,” says Morrison. “He was instrumental in building the audio industry in Canada and paved the way for companies like ours.”

“Many variables can affect the way a speaker sounds – things like the size and shape of a room and what materials the walls and floors are made of, are things speaker designers like me cannot control,” says Barton. “Usually, how a speaker responds to resonance feedback from the floors or shelves that the speakers sit on is out of our control too, since we can’t know and compensate for the flooring and shelving preferences of our end users. IsoAcoustics’ bases give us the opportunity to do just that, so this collaboration will give me another tool to enhance the accuracy of the speakers we design and build.”

One of the first PSB Speakers products to feature IsoAcoustics feet will be the CustomSound In-Room Subwoofer, a versatile subwoofer that will be showing at ISE 2020. Representatives from both PSB Speakers and IsoAcoustics will be on hand in Hall #5, Stand #T-140.