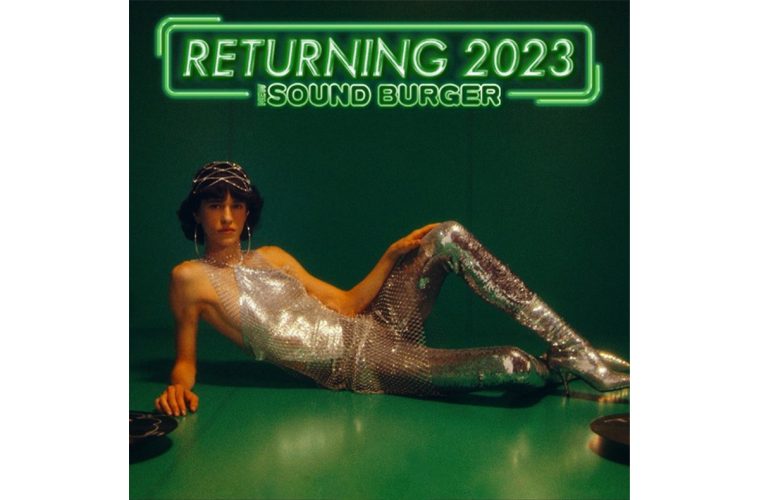 To commemorate the company’s 60th anniversary, Audio-Technica released a limited edition Sound Burger portable turntable this past November – four decades after its original debut. A-T says that it ‘never imagined the overwhelming response the release would generate’. That limited edition AT-SB2022 retro red Sound Burger sold out in a matter of days worldwide – faster than projected.

Inspired by the response and acknowledging the loud chorus of fans who were not able to purchase the limited edition model (but were still hungry for Sound Burgers), the company has announced that the Sound Burger will return in the spring of 2023.

“The response to the 60th anniversary limited edition model of the Sound Burger portable turntable was nothing less than extraordinary,” says Gary Boss, Director of Marketing, Audio-Technica US. “We heard loud and clear the frustration of those who hoped to buy one of these turntables but were unable to do so. While the new model coming in the spring will not feature the 60th anniversary numbered badge, colour and packaging of the limited edition version, it will be widely accessible. We hope Sound Burger fans will be just as excited about this new model and that it will inspire the next generation of analogue enthusiasts.”

Love at first listen, the Sound Burger is an affordable entry-level machine in terms of both features and price. For those who are new to vinyl records, it is a doorway to a deeper knowledge of analogue music. Thanks to its Bluetooth connection and compact, lightweight design, the Sound Burger is described by the maker as the perfect partner for parties, picnics, or condensed living spaces. It easily connects to Bluetooth headphones or speakers for up to 12 hours of wireless record listening.

The Sound Burger offers high-quality sound reproduction with a belt-drive system that plays 33-1/3 and 45RPM records. To achieve both portability and stability, the tonearm employs a dynamic balance system in which stylus pressure is applied via a spring. In addition, a high-precision DC motor maintains stable rotation. Accessories include a 45RPM adapter, RCA audio cable (3.5mm male to dual RCA male), and USB cable for charging (USB Type-A / USB Type-C). The stylus on the Sound Burger can be replaced with the ATN3600L (sold separately).