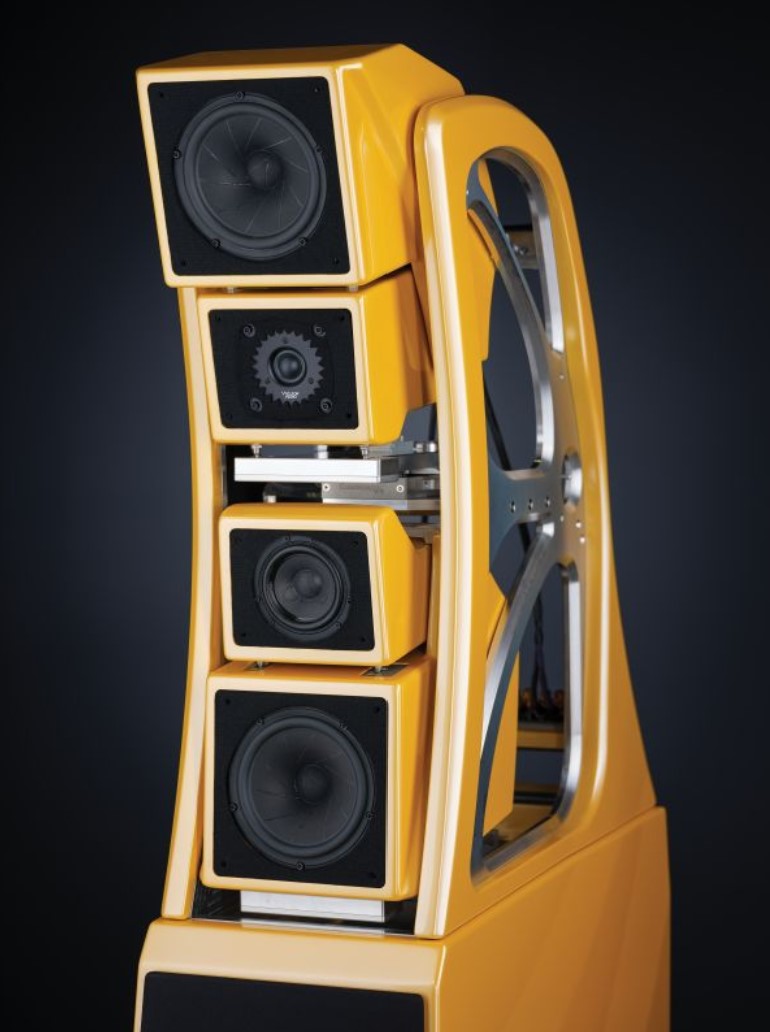 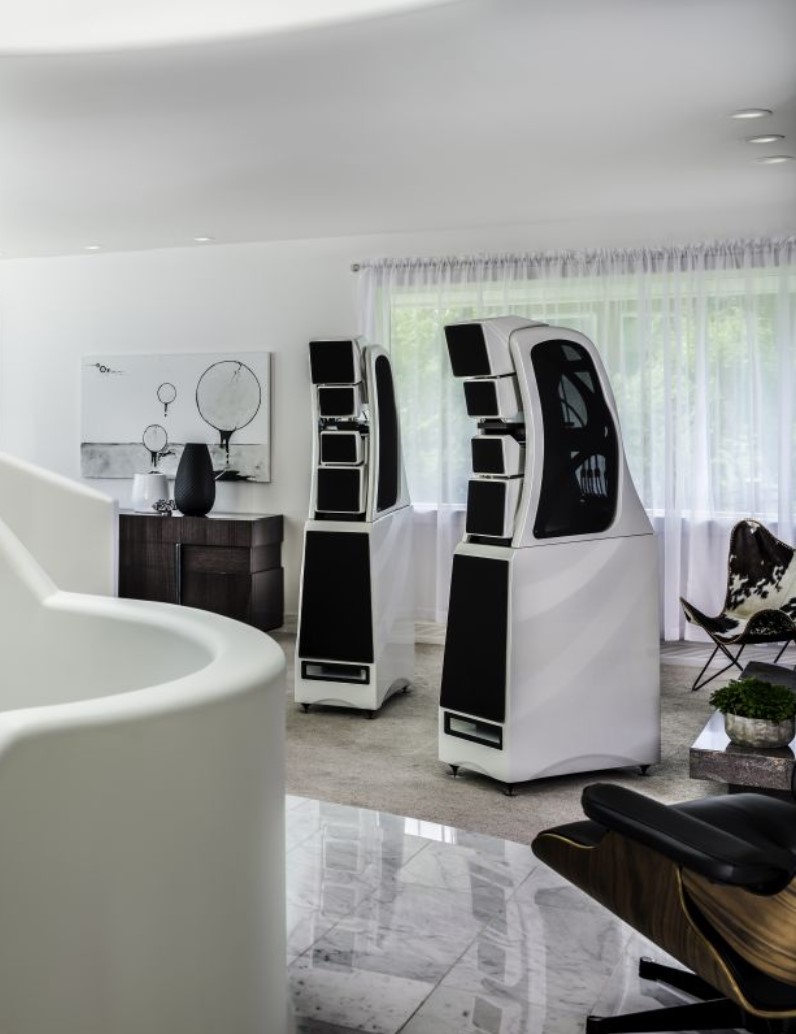 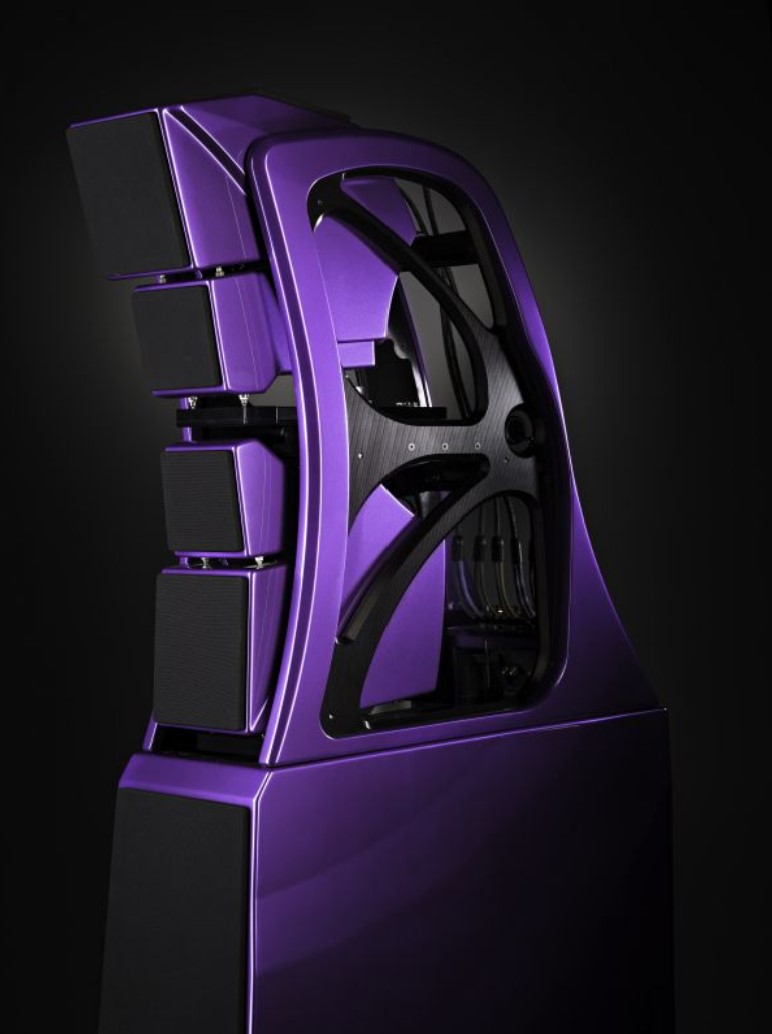 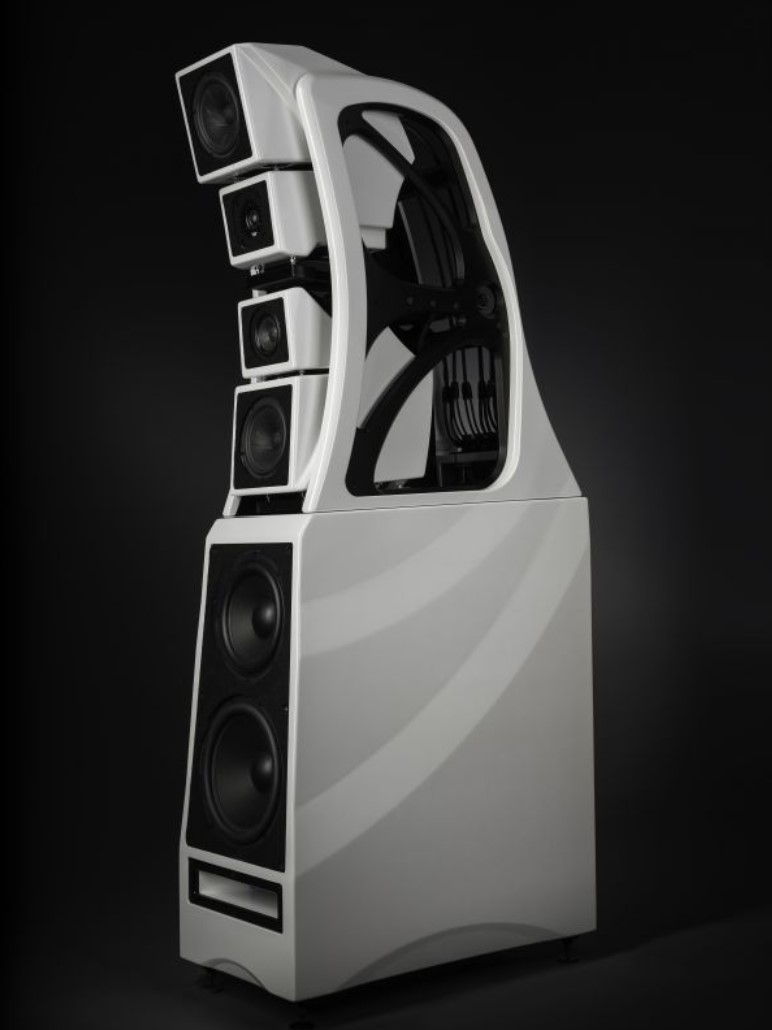 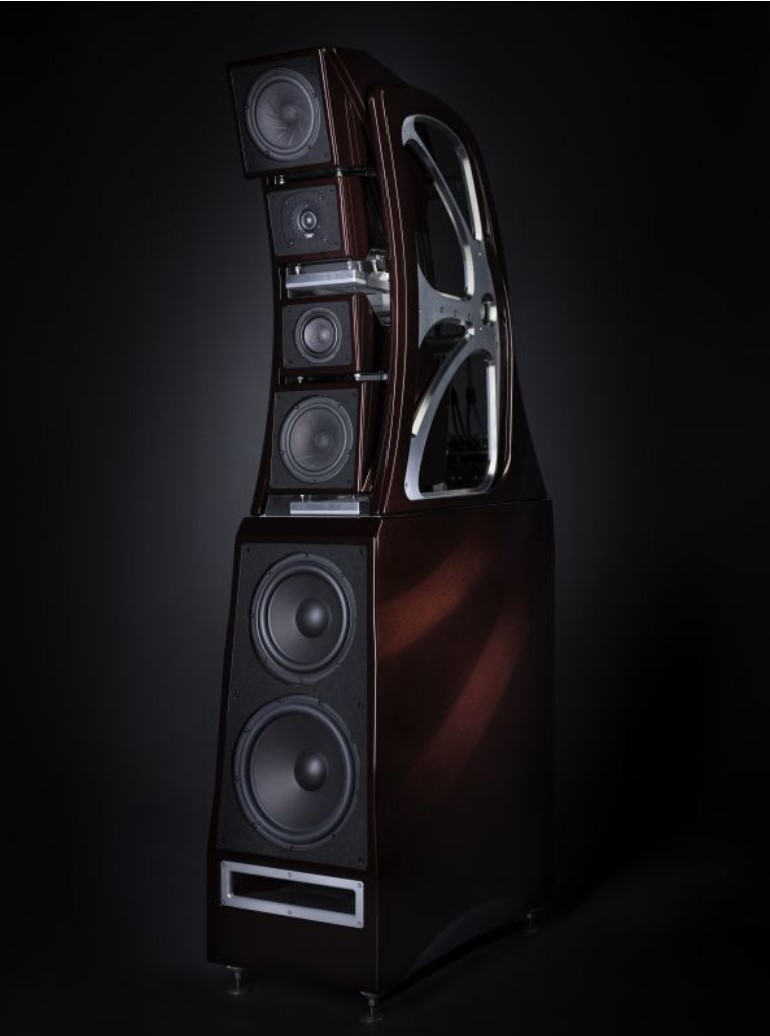 New from Wilson Audio is the Chronosonic XVX, building on the manufacturer’s former flagship model, the Alexandria XLF.

The Chronosonic XVX is the company’s new top-of-the-line transducer, excepting the late Dave Wilson’s magnum opus, the WAMM Master Chronosonic – which can be built to order for anyone with £700,000 to spend on a pair of loudspeakers.

In comparison, the Chronosonic XVX retails for a ‘mere’ £330,000 per pair. Designed by Dave’s son Daryl, It draws on key elements of the WAMM Master Chronosonic – which the manufacturer says is the most time-domain-accurate speaker ever made.

The result is said to be an ‘astonishingly crisp, clear and dynamic sounding loudspeaker’, capable of ‘immense sonic scale and consummate verisimilitude’.

Available in a wide range of colours and finished in the automotive-class paint facility at Wilson Audio’s factory in Utah, USA, the Chronosonic XVX may also be custom-finished in any colour the customer cares to specify.

The Wilson Audio Chronosonic XVX is now shipping to order. The UK retail price is £330,000 (inc. VAT) per pair. Customer enquiries in the UK should be directed to Absolute Sounds. 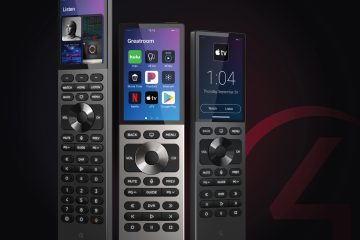