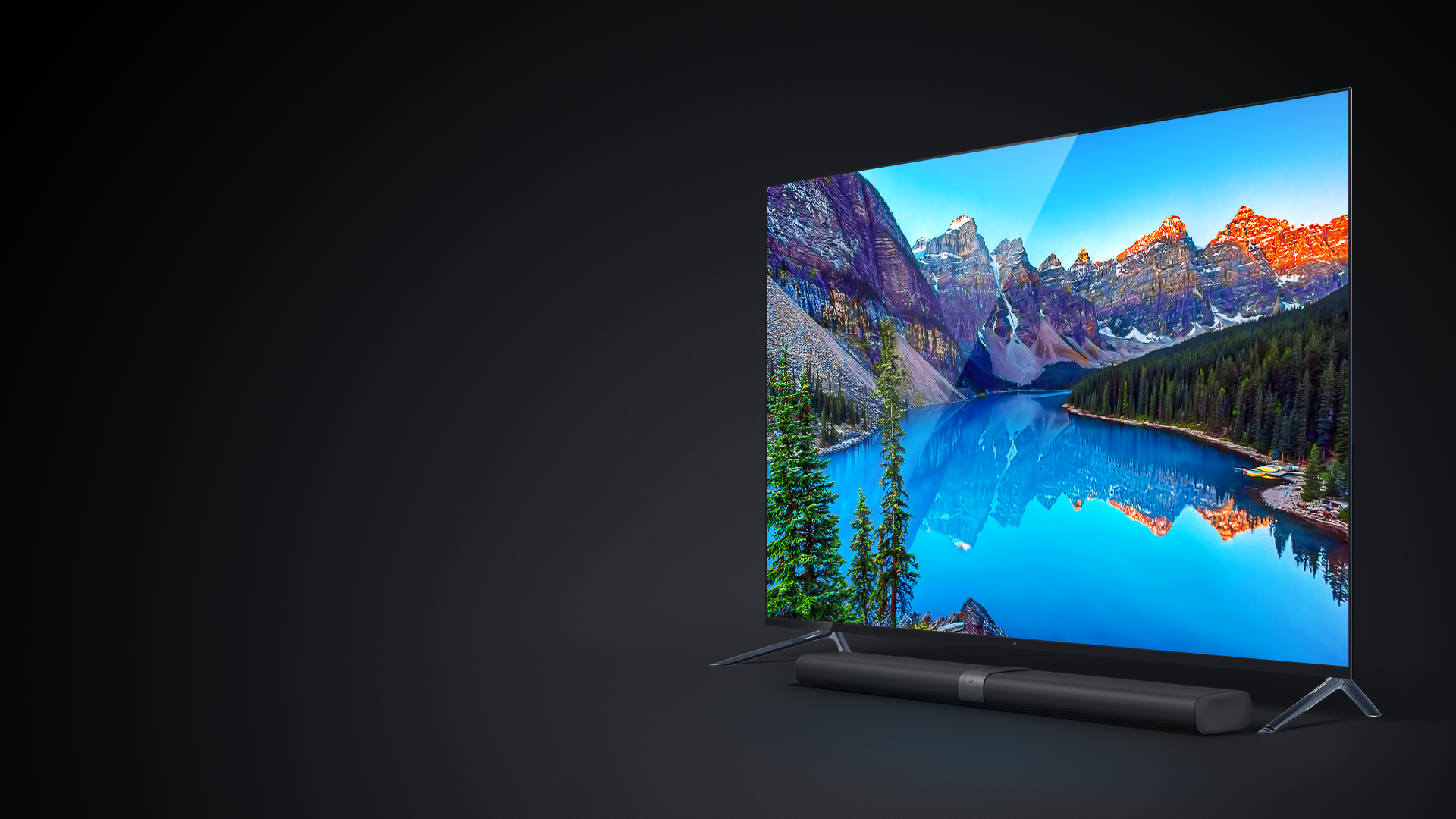 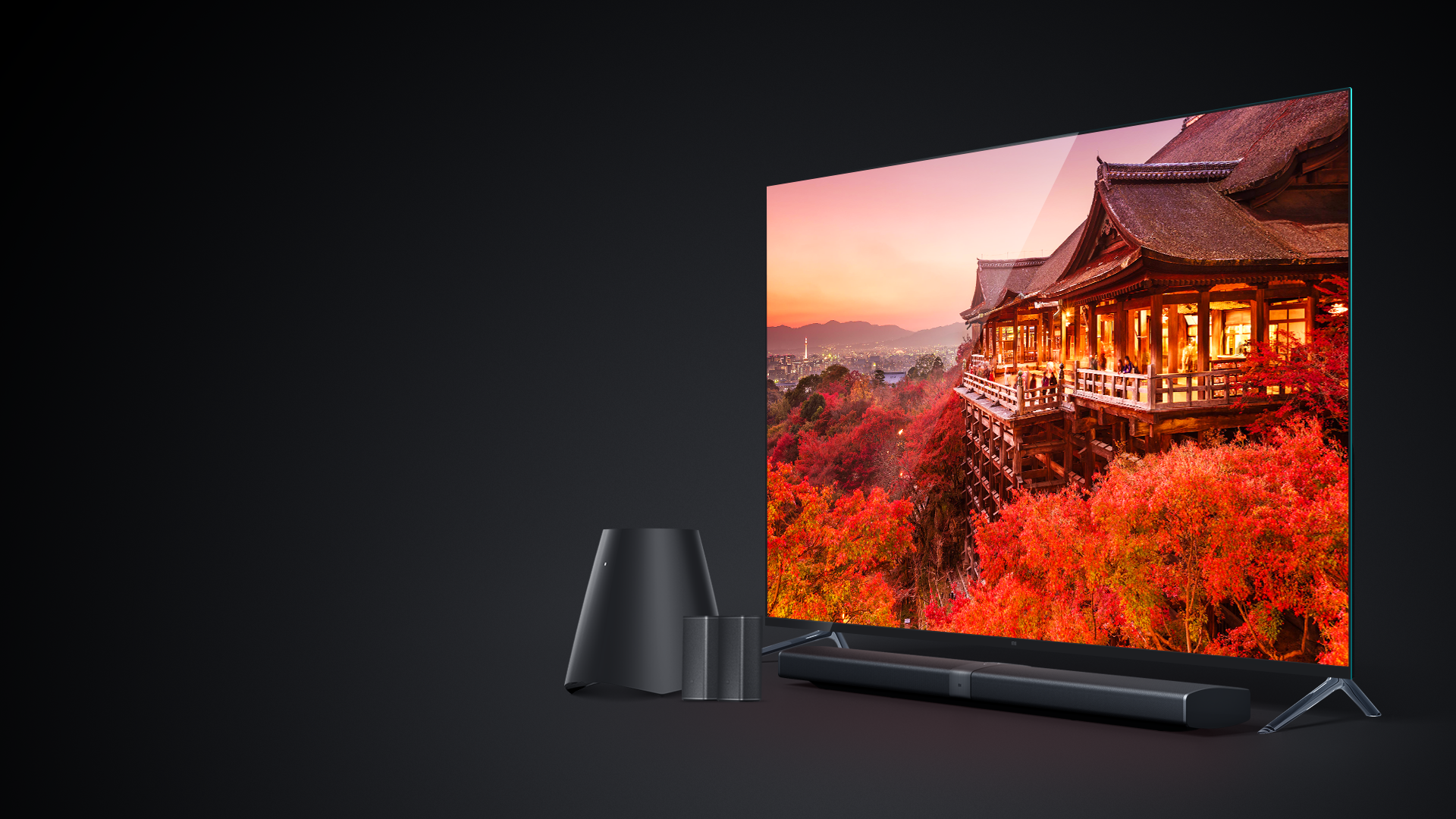 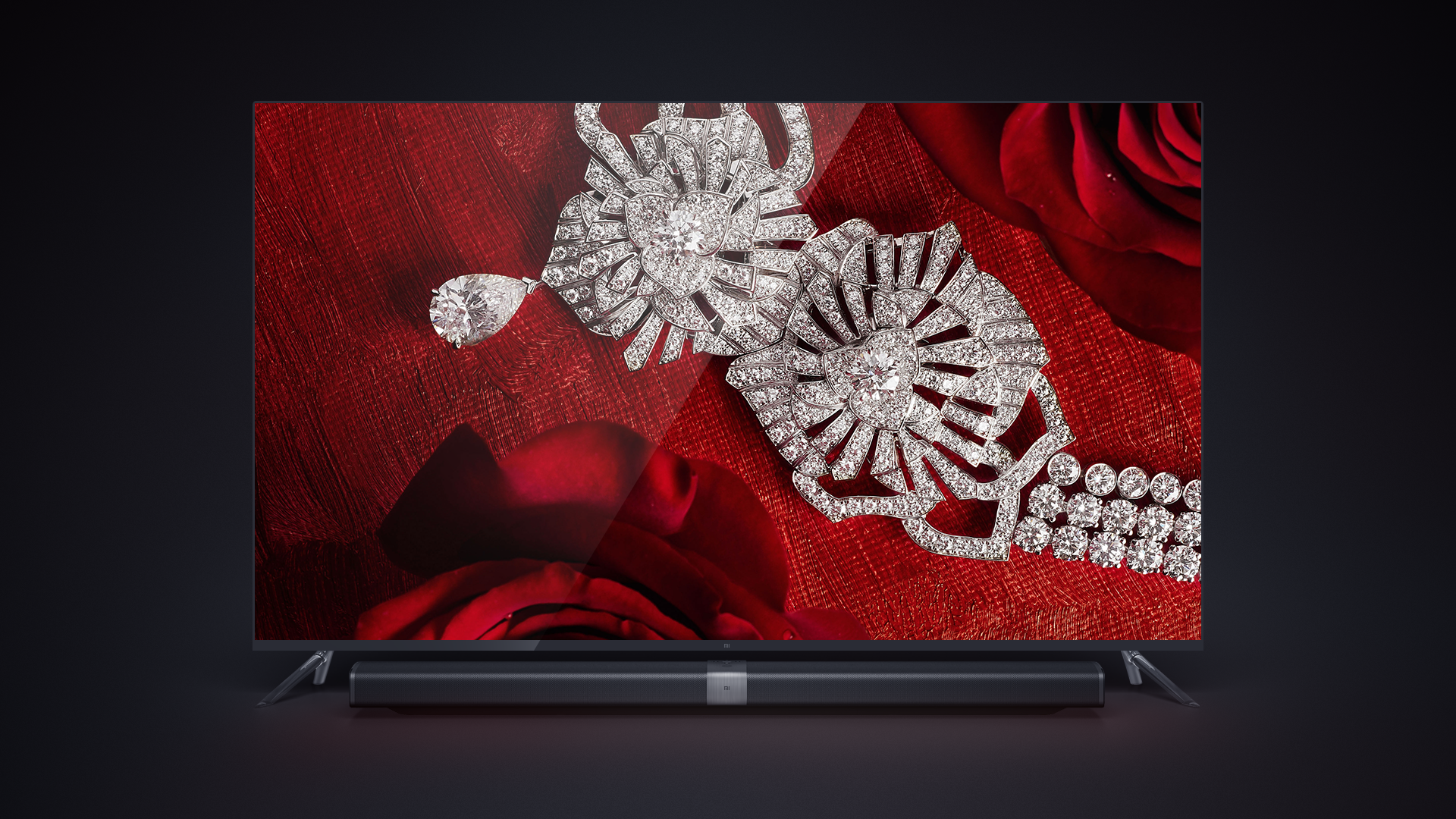 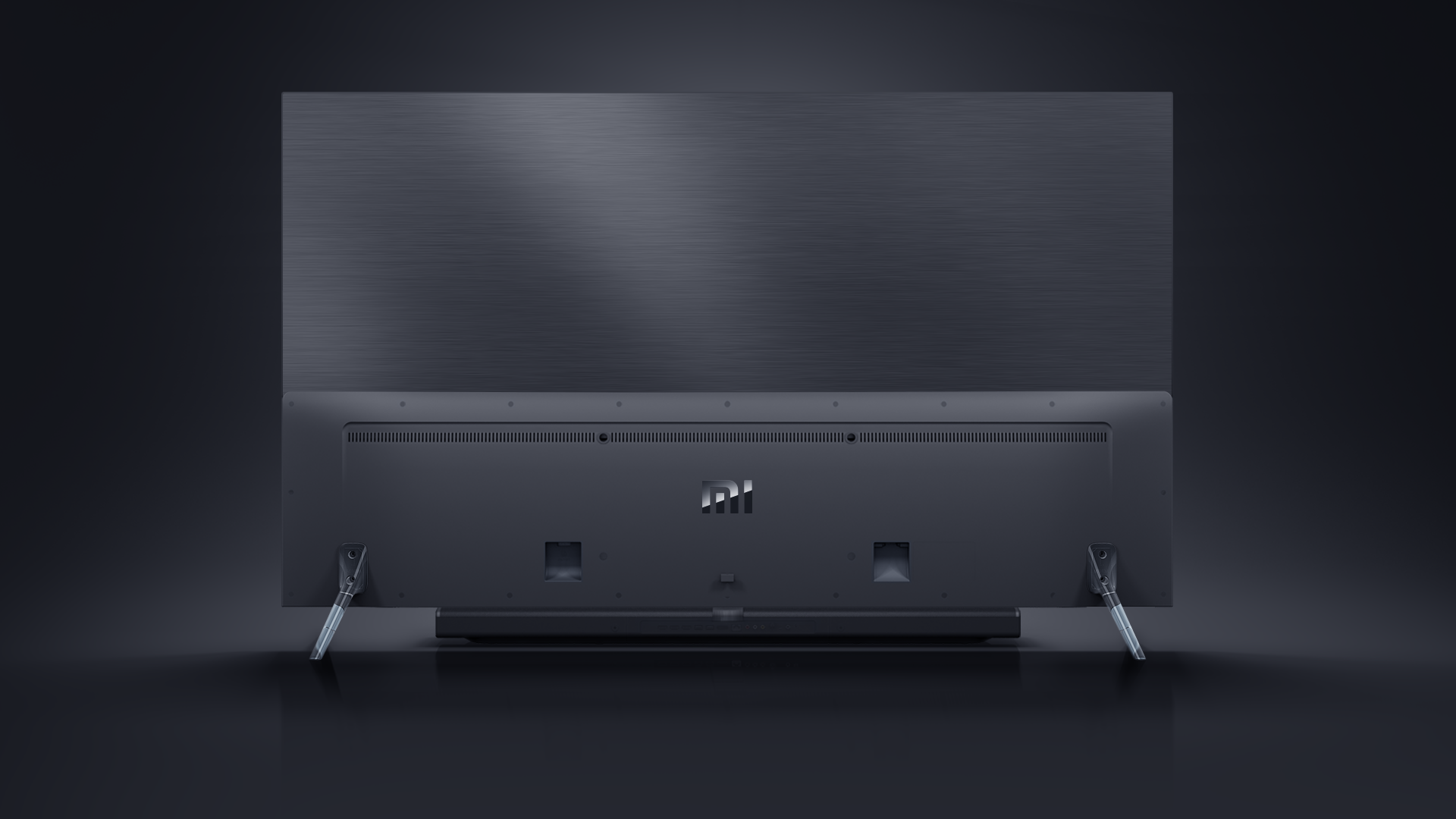 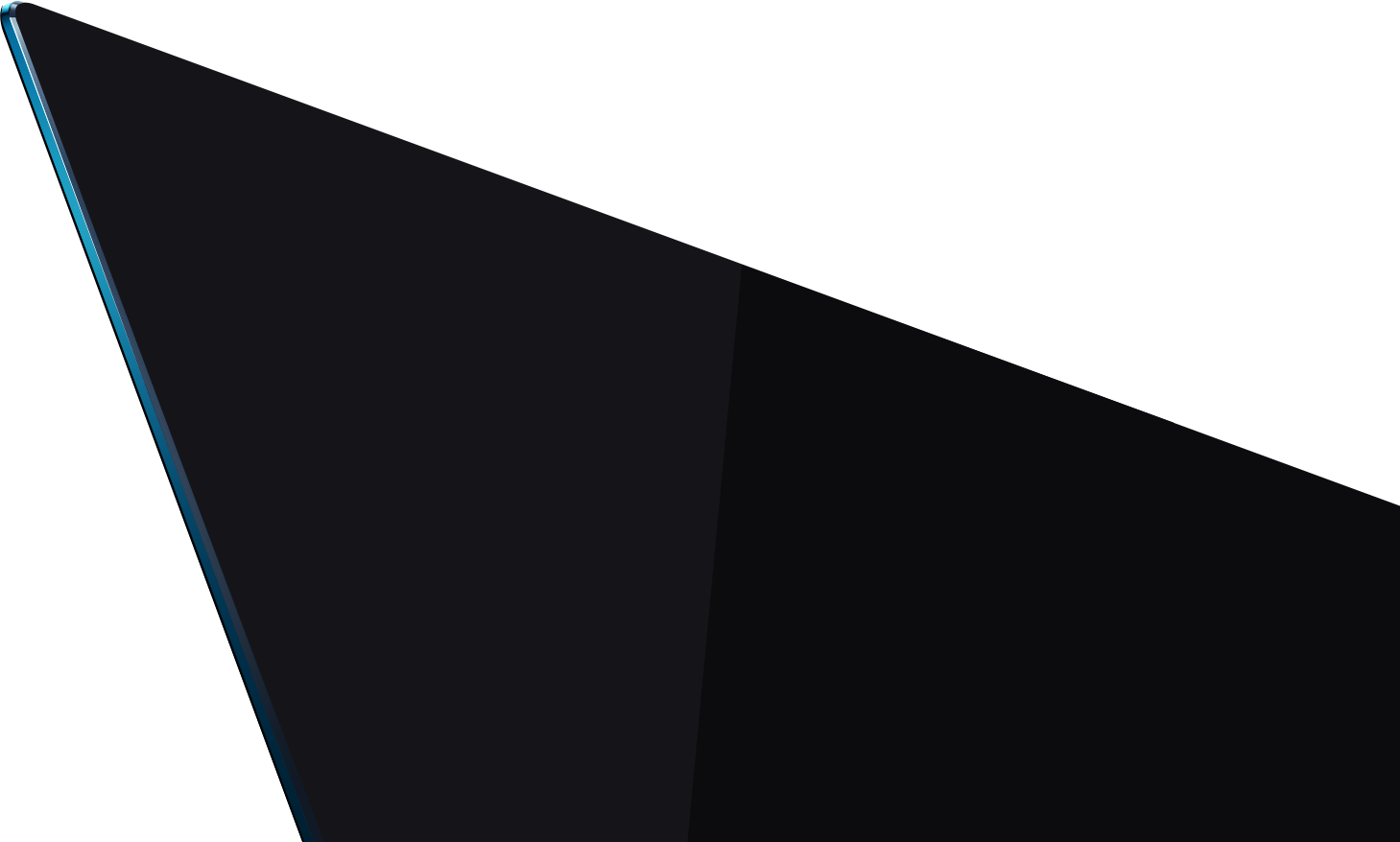 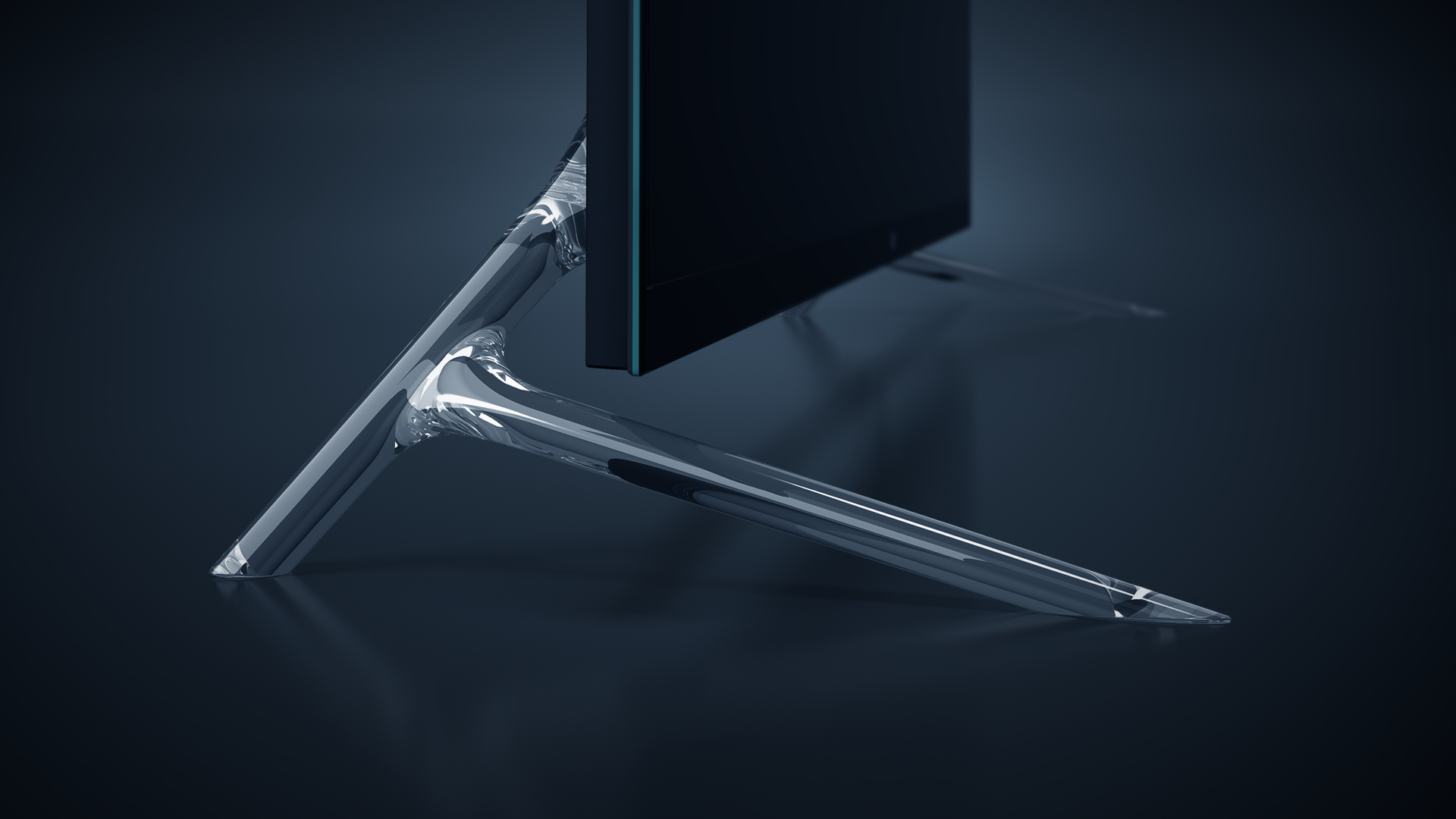 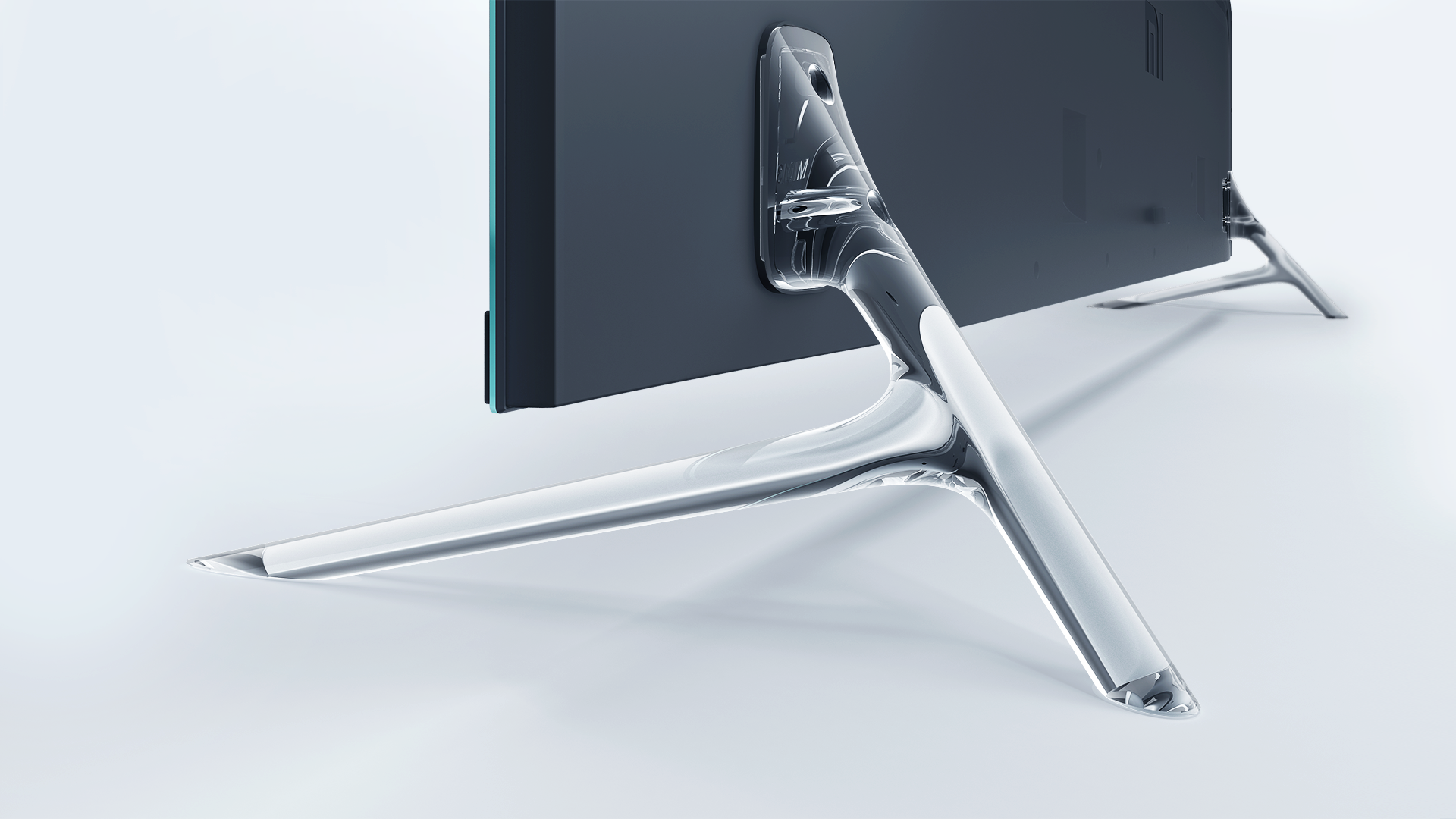 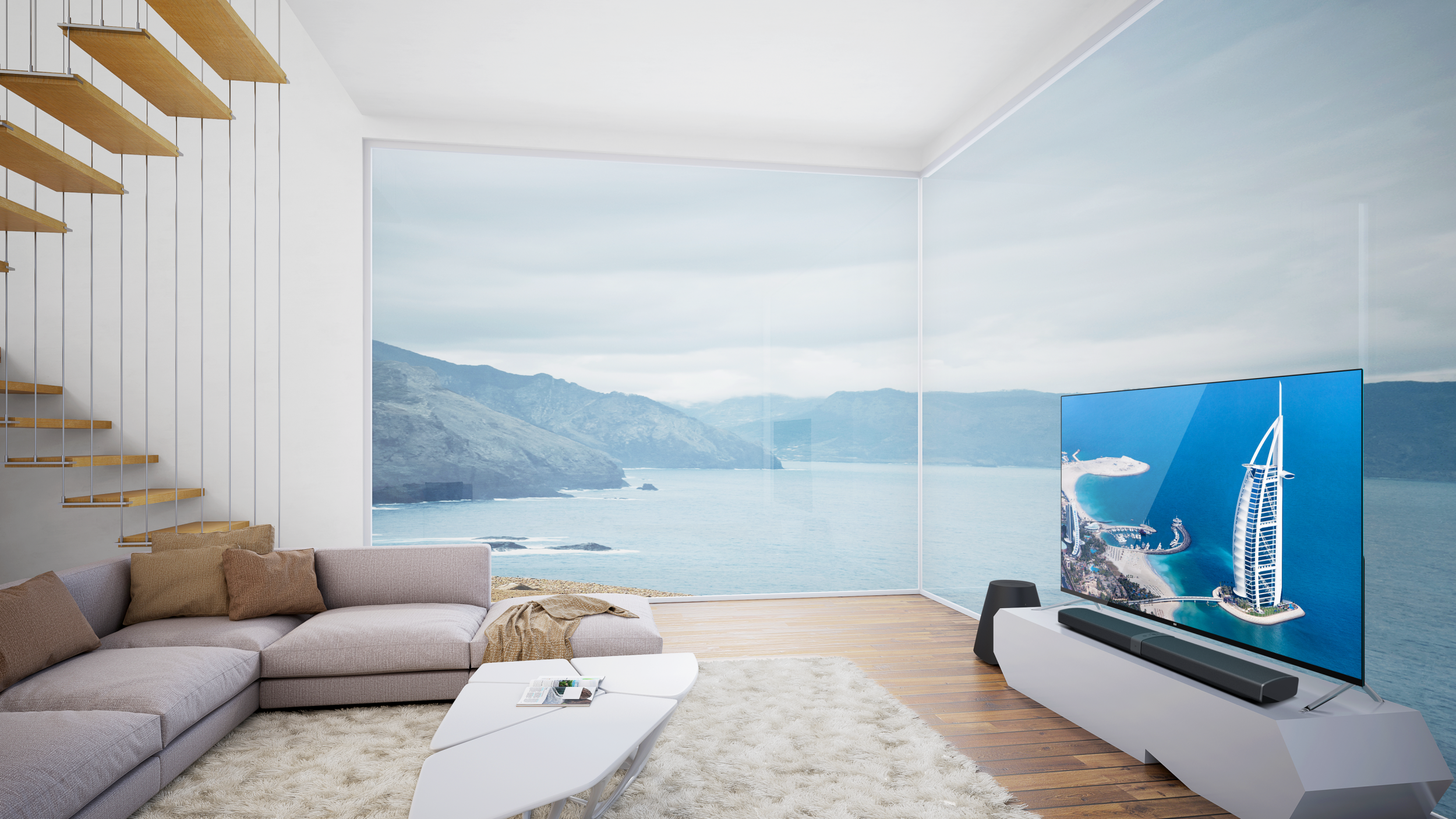 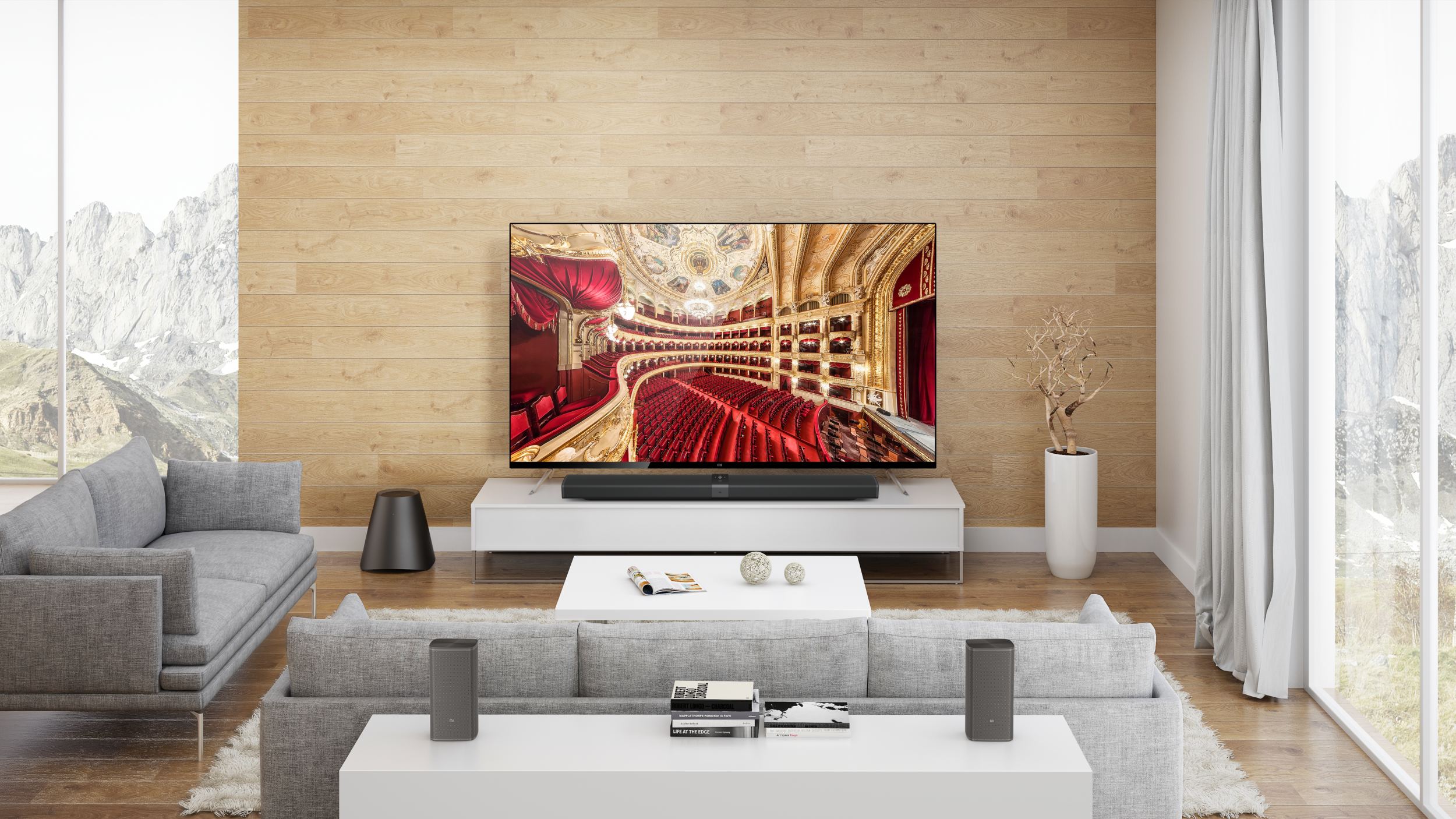 Xiaomi has officially trimmed the fat that adorned its flagship TV, with the Mi TV 4 shaving off a full 5mm from its predecessor, the aptly named Mi TV 3.

At its first ever CES press conference since Xiaomi launched in China in 2010, the consumer electronics maker had a lot to show off – but the star of the show was the Mi TV 4. At 4.9mm thick, the company was keen to stress that its TV is thinner than an iPhone and its Mi Mix smartphone, although when compared against other flagship TVs – such as the LG Signature OLED TV W – then Xiaomi’s offering is a chunky.

Earlier this week LG stunned with a wallpaper TV that measured just 2.6mm thick, although the Xiaomi Mi TV 4 has a few tricks up its sleeve that LG can only dream of. That’s because the Mi TV 4 is completely modular – allowing users to simply swap out components, such as the display, motherboard and sound system. That means users aren’t forced to replace an entire TV in case of breakage, or if a newer technology becomes available – such as 8K.

An upgradeable TV isn’t exactly new, Samsung has tried something similar before, although Xiaomi’s approach isn’t solely for convenience. Hugo Barra, Xiaomi’s vice president of international, says that the company went down the modular route as it lead to less clutter on the TV bench.

Purchasing a Mi TV 4 is relatively simple; it’s not like IKEA furniture, users don’t need to assemble it themselves. The new model even comes with a Dolby Atmos surround sound system, although it’s integrated into a soundbar so probably won’t sound as good as a standalone system. That being said, the soundbar does pack 10 speakers, while two wireless speakers and a separate subwoofer also ship with TV.

As for smarts, the Xiaomi Mi TV 4 isn’t exactly the smart home hub that every other manufacturer appears to be promising. Instead the Chinese firm has kept it simple, with an intelligent AI to recommend TV shows and movies for viewing – rather than one that answers questions or control the lighting.

Unfortunately as with many Xiaomi products, and despite the press conference on American soil, the company has no plans to release the Mi TV 4 outside of China anytime soon. Which is a shame considering it has priced the TV at “well under $2,000” for the 65in version, significantly undercutting its more well-established competitors.