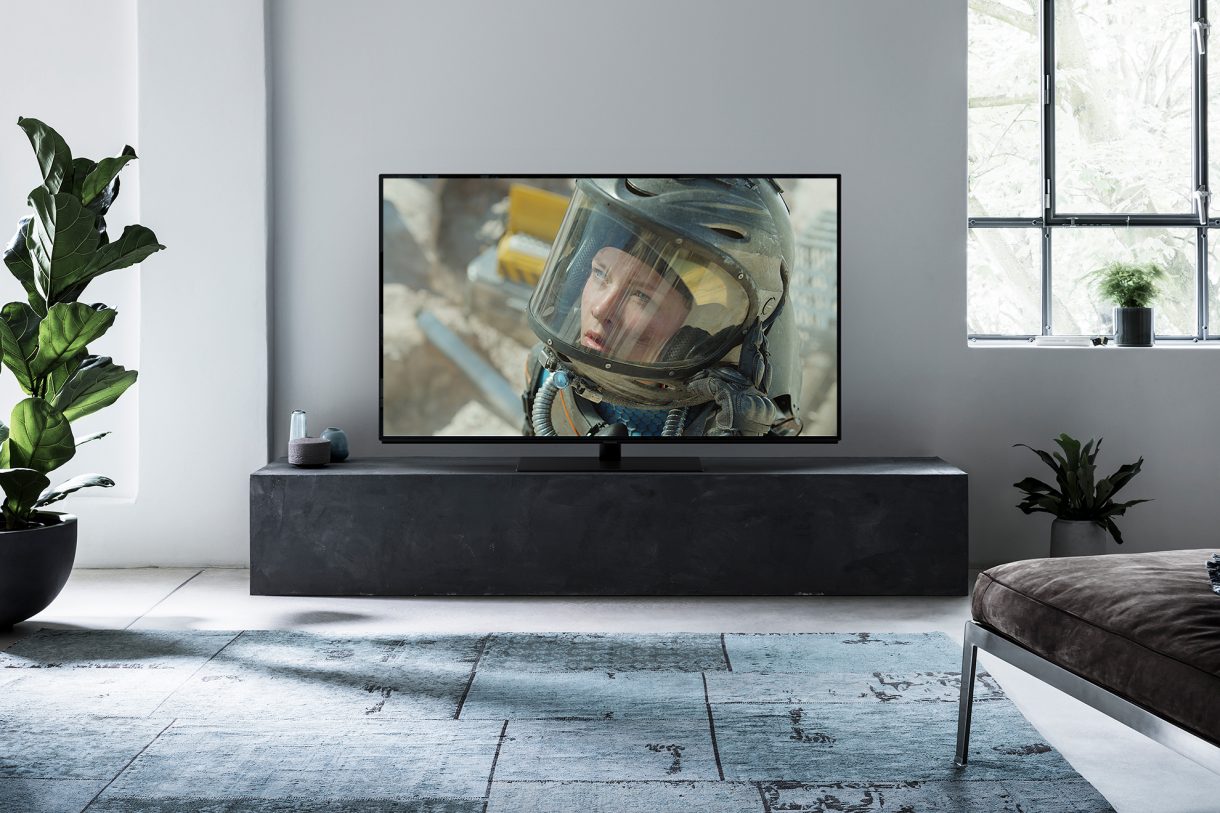 Panasonic caught onto the OLED craze pretty early on, with the company’s first set using the technology launching in 2015. Since then the company has launched new OLED models like clockwork, with CES 2018 being no different.

There are two 2018 OLED models that Panasonic is launching in Las Vegas, with both featuring new OLED panels, as well as the company’s latest generation HCX (Hollywood Cinematic Experience) processor.

The two models are named the FZ950 and FZ800, respectively, with both being offered in two sizes – 55in and 65in. These new additions follow on from the massively popular EZ1000, which has quickly become a favourite amongst those in Hollywood, who have been using it as a reference monitor to ensure that their films look as good as they should.

Panasonic’s updated HCX processor is really the key to these new models, as they introduce a new technology called ‘Dynamic LUT’. This essentially is an upgrade to the Look-up Table found on existing TVs, which is essentially a table of numbers that takes an image and corrects it in a myriad of ways – whether that’s in terms of saturation, brightness, contrast, or all three. What typically happens with TV sets is that the image is fixed and applied once to the content source, while the new Dynamic LUT means the picture is analysed every millisecond to select the optimal LUT on a scene-by-scene basis depending on its brightness.

Match that technology with Panasonic’s usage of HDR10+, then the company’s new OLED TVs are constantly ensuring that viewers are seeing the best image possible. Coincidentally, HDR10+, the dynamic HDR standard like Dolby Vision, is getting its first outing on an OLED TV with these new sets. Unfortunately, Dolby Vision isn’t included, despite making an appearance on Panasonic’s new ultra HD Blu-ray player.

Those are not the only technologies that are dynamic on these new TVs, however. Panasonic is also including its Dynamic Scene Optimiser function, which is designed to work like HDR10+, even when playing plain old HDR10 content. That should lead to a better, truer image, which is the real plan for Panasonic with these sets. In fact, in its quest to achieve that feat, Panasonic has listened to Hollywood to ensure its TVs are packed with all the features they require. That’s why the company has increased calibration steps at the darkest end of the colour gamut, which gives these sets support for calibration at 5% and 2.5% luminance.

There’s little difference between the two additions, with the OLED panels being virtually the same. In fact, the only difference is that those opting for the FZ950 will get a dedicated soundbar-like speaker attached to the display. This soundbar has been tuned by Technics and boasts 80W of power; a 20W tweeter, 20W mid-range, and 40W woofer. That is complemented by two passive radiators in front of and behind the left and right speakers. This addition should lead to better quality audio than the in-built speakers on the FZ800, but for those using a dedicated sound system, it’s not going to make any difference whatsoever.

As usual with CES, Panasonic is yet to announce pricing for the FZ950 or FZ800. That should come in the spring, when these sets are expected to be released.