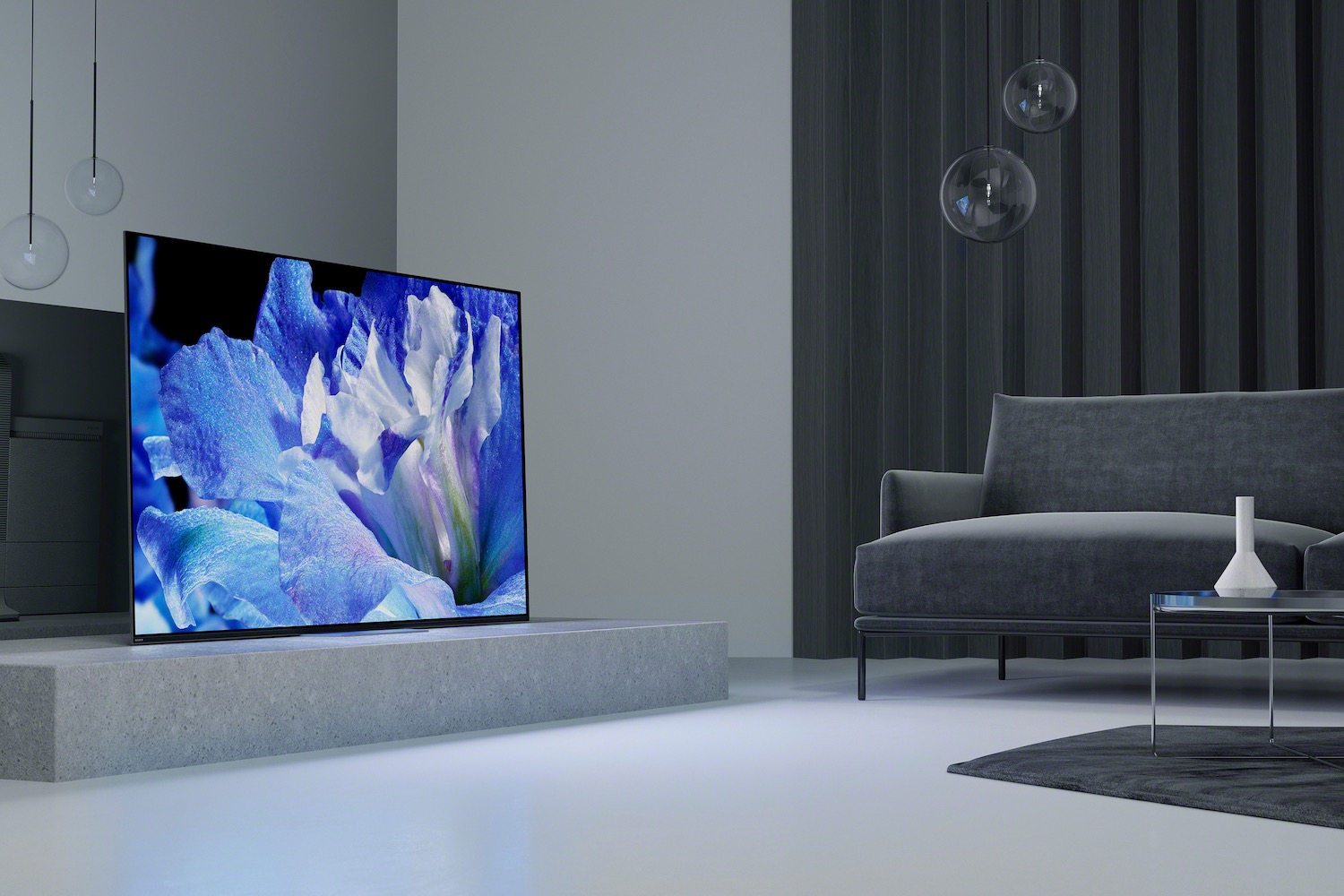 Sony’s A1E OLED TV was by far one of the most exciting announcements at CES 2017, which is why the company is back at the show in 2018 with an updated model. Dubbed the A8F, this new Sony OLED TV keeps many of the features that were popular from the original model, including the stunning display and Acoustic Surface speaker, but Sony has also toned down the design a little to make it suit every environment.

The new design sported by the A8F is rather different from what came before. Gone is the futuristic kickstand that featured on the A1E, and instead Sony has gone for a more traditional feel, with the stand at the bottom of the TV. This may disappoint those looking for a statement piece, but the updated look should hopefully be a little less polarising with the refreshed model.

While the A8F design is now reminiscent of pretty much every other TV on the market, it’s minimal and is meant to focus on the OLED display. To ensure that the screen has the viewer’s full attention, Sony says that it has upgraded the picture quality on the A8F with a bunch of new features, the biggest of which is support for Dolby Vision.

Dolby Vision has been synonymous with LG’s OLED TVs, which utilise the same panels as Sony’s, meaning there was no reason for the HDR format’s absence on the A1E. Thankfully, Sony is fixing that omission by not only adding Dolby Vision to its new TV set, but also to high-end models that launched in 2017.

In addition to Dolby Vision support, the A8F is also getting improved image processing courtesy of the TV’s X1 Extreme processor. This allows the TV to precisely control every single one of the 8 million OLED pixels that make up the display, which Sony claims creates an unparalleled 4K HDR picture.

It’s not just about the picture for Sony, however. That’s because the company is also bringing back its extremely well-received Acoustic Surface technology to give the TV’s audio a boost. This unique technology does away with the traditional TV speaker, and instead uses the entire surface of the screen to project the sound towards the viewer. The A1E’s technology worked better than many expected, and it doesn’t look like Sony has changed anything this time around, so the A8F should be just as good.

Sony will be offering its A8F OLED TV in both 65in and 55in models, with both boasting Google Assistant and Android TV support. 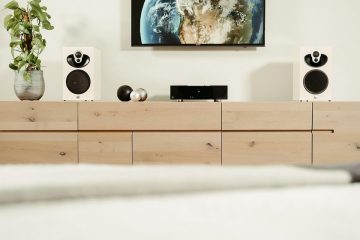