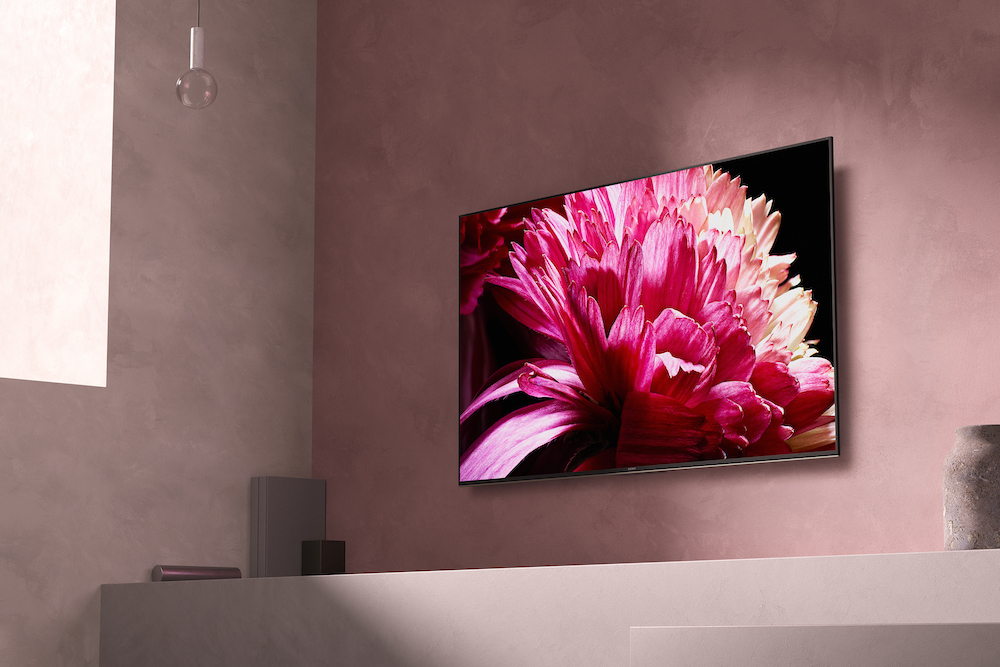 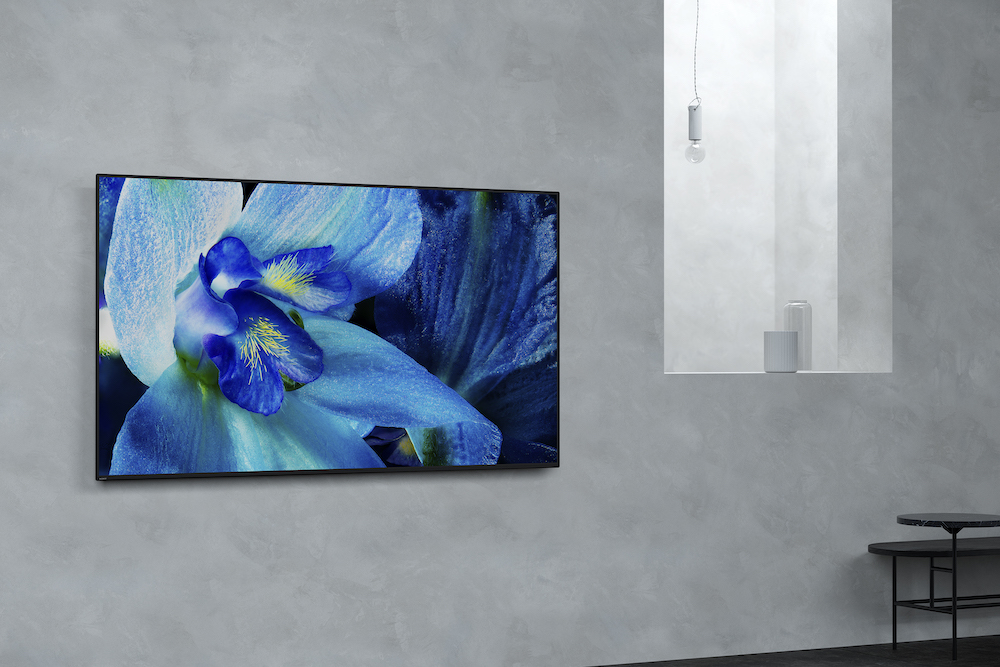 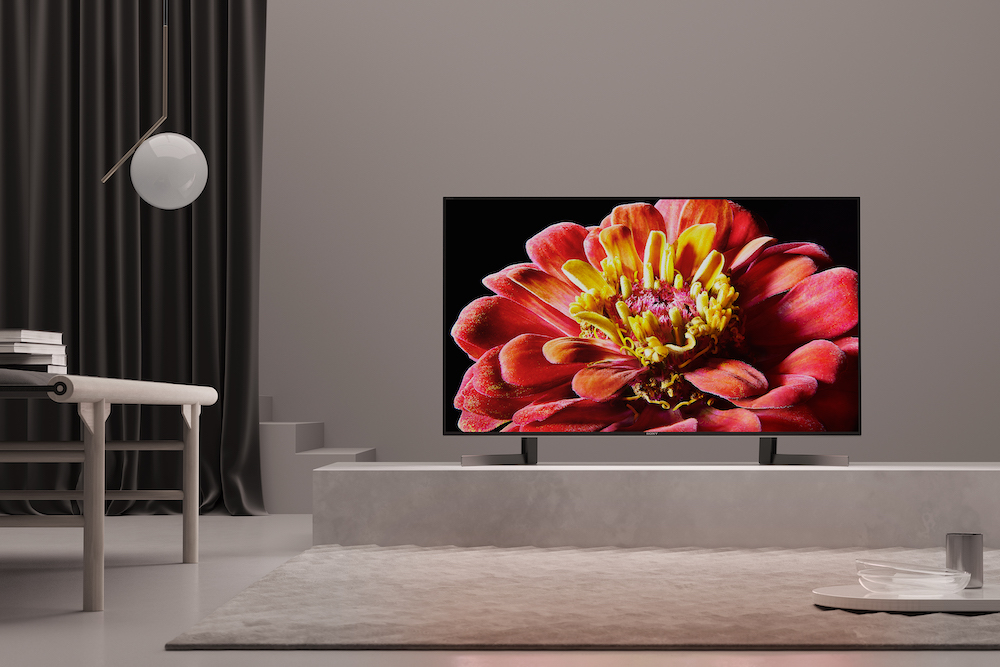 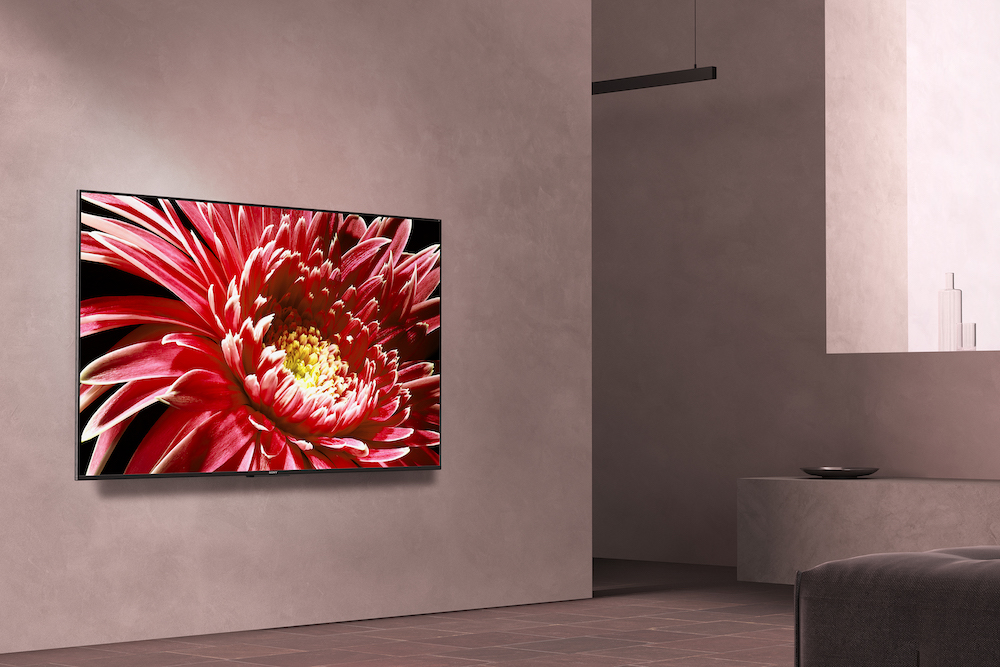 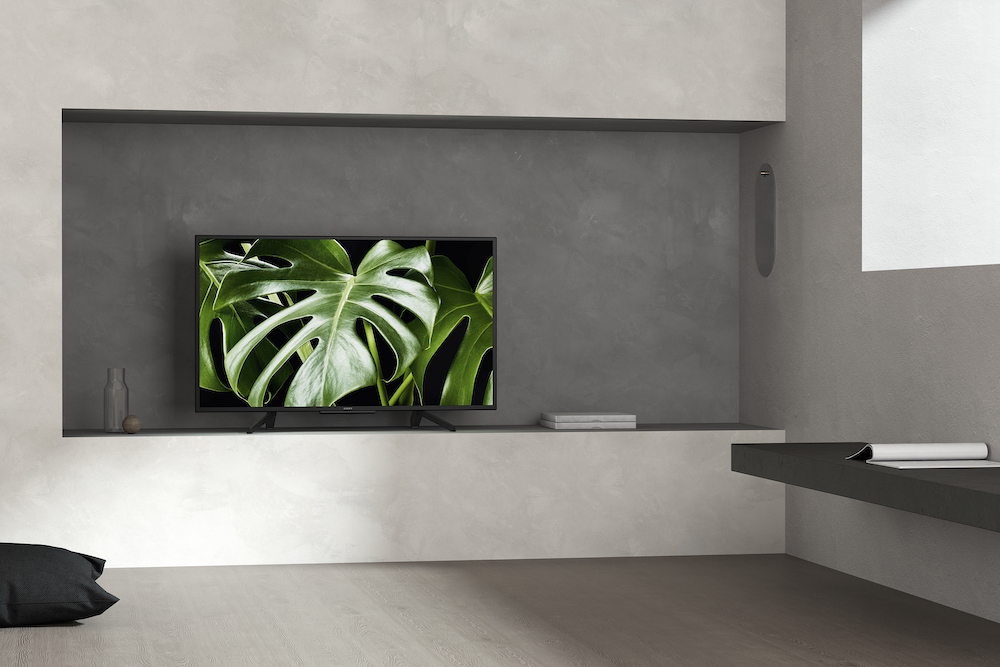 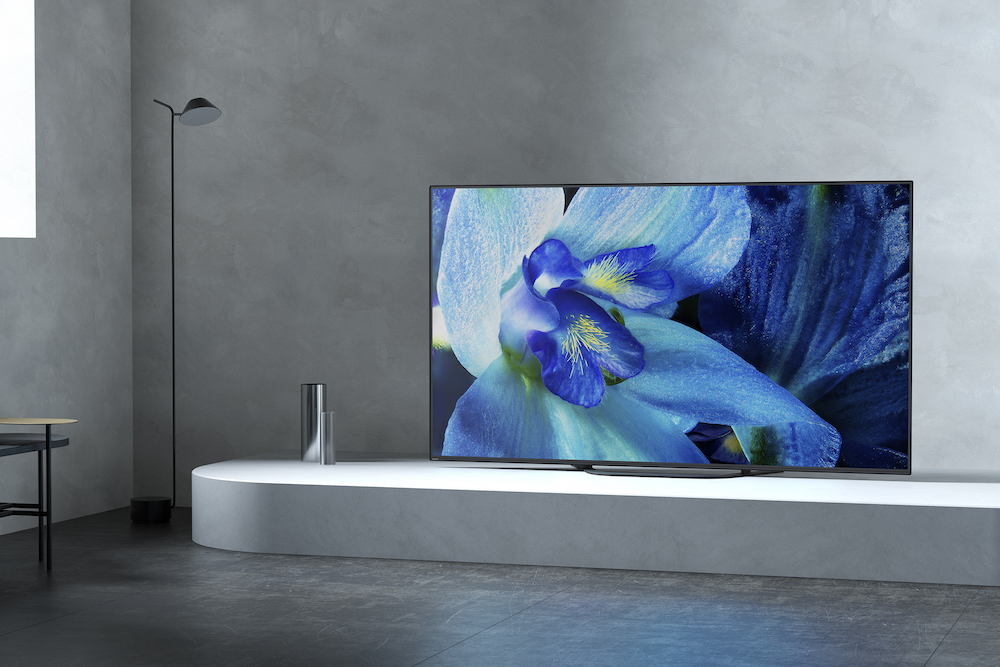 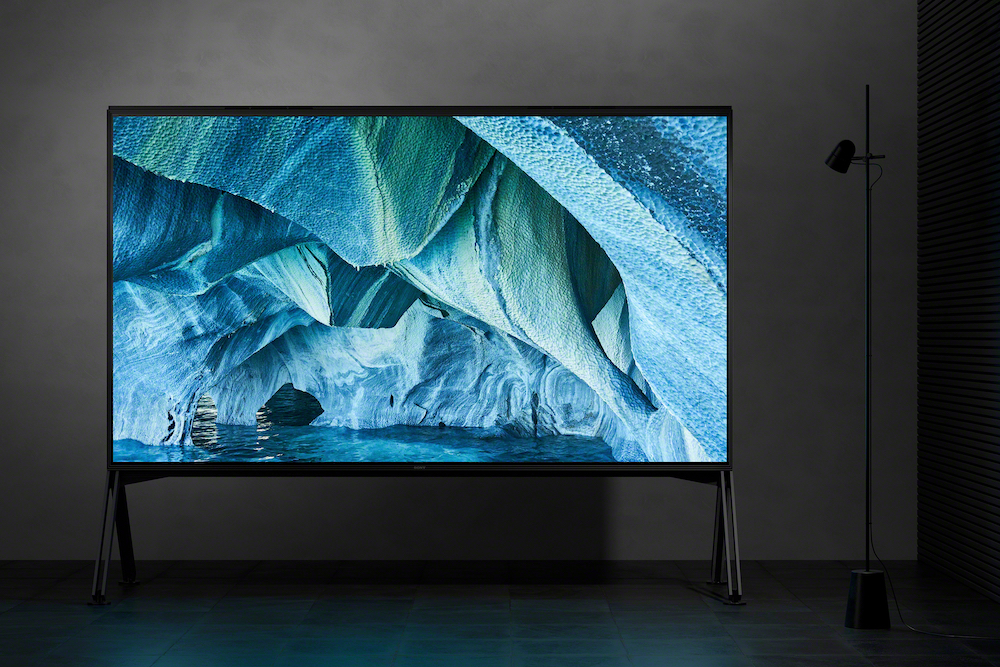 Following the lead of both LG and Samsung, Sony has announced its first slate of 8K TVs that will be available for public consumption. The new range will form part of Sony’s flagship Master Series of televisions, with the ZG9 coming in two different sizes – 85in and 98in.

Unlike LG, Sony opted against any OLED 8K models, which is disappointing. That’s because both Samsung and LG are using technologies far better than standard LCD in their 8K sets, which could give them a leg up in the picture quality arena. We’ve largely been impressed by what’s been offered by both QLED and OLED sets in the past.

Thankfully, Sony has thrown a bunch of its tech at its new range of 8K LCD TVs, which should hopefully help them compete with models from Samsung and LG. That includes the same Picture Processor X1 Ultimate that featured on the 2018 Master Series TVs, although it’s been tweaked for 8K. Sony says that there’s now an algorithm specifically developed for its 8K line-up that can ‘intelligently detect and analyse each object in the picture, resulting in exceptional detail and contrast for a more realistic picture that represents the creators’ intent’.

Sony’s ZG9 is less of a revolution and more of an evolution of last year’s ZF9 Master Series models. Yes, the ZG9 may offer an 8K resolution and be offered in enormous sizes, but it still features many of the same technologies one can find on its predecessors. Thankfully many of those technologies have been slightly evolved for the higher resolution.

That includes the newly developed 8K X-Reality PRO, which up-scales pretty much all content to an 8K resolution. That’s certainly going to be helpful considering there’s not exactly a wealth of 8K content available on the marketplace, and from what we’ve seen from Sony’s competitors so far, up-scaling to 8K does add real depth to an image.

In addition to the new 8K X-Reality PRO, Sony Backlight Master Drive with full-array local dimming and 8K X-tended Dynamic Range PRO are all-new for the ZG9. The Backlight Master Drive on the ZG9 has ultra-dense LED modules which are independently controlled, which the company says should deliver ‘unprecedented contrast with punchy brightness and pitch blacks.’ To leverage the most out of this backlight system, 8K X-tended Dynamic Range PRO uses the saved energy to boost the brightness in the areas where it needs to be boosted.

One feature that we’re glad to see in the ZG9 is one of Sony’s most unique offerings, Acoustic Surface technology. While this has only been made available on the company’s OLED models thus far, the 2019 ZG9 offers what the company is calling ‘Acoustic Multi-Audio’. While this isn’t quite as clever as what’s offered by the OLED models, it leverages four front-facing speakers; two on the bottom and two on the top – to deliver a faithful sound position. That means the sound will be coming from the screen, rather than below it or above it.

In a home cinema set-up, installers could leverage the ZG9’s Acoustic Multi-Audio as a centre speaker thanks to its new, and aptly named, ‘TV Centre Speaker Mode’. What’s more, Sony has confirmed that this TV will natively support the Dolby Atmos format, although it will be coming as part of a software update, rather than being made available from launch.

Sony’s most desirable TVs in recent years have all featured OLED panels, which is why the range is getting yet another update at CES 2019. The AG9 range isn’t about having the highest resolution, however, as Sony has forgone the addition of 8K and kept this range at a resolution of 4K. That’s no bad thing, however, as Sony is positioning this TV for those that want the very best in picture quality – promising perfect blacks, exceptional contrast, accurate colours, and clarity that comes close to that of professional-grade monitors. What’s more this TV is IMAX Enhanced and has Netflix’s Calibrated Mode, although that is also on offer with the ZG9.

Available in 77in, 65in and 55in screen sizes, the AG9 boasts technology such as the Pixel Contrast Booster, which should enhance the colours and contrast in bright areas. Meanwhile, the acoustic surface technology has been further upgraded with the same ‘TV Centre Speaker Mode’ found on the ZG9. The design has also been slightly tweaked and when wall mounted using the SU-WL850 wall mount system, Sony says that the AG9 will look like it’s floating on the wall. That’s because it now sits closer to the wall than ever before; half the distance of its predecessor, to be exact.

Sony has confirmed that the ZG9 will be available to purchase in early June, although it will initially only be offered in an 85in variant. That 85in variant will cost £13,999, while later on in June there will be a 98in model on offer for £84,999. That’s notable as Samsung’s 98in Q900R is currently available for £99,999, meaning you can make a significant saving by picking up the ZG9.

As for the AG9, Sony has yet to detail exactly when it will be available in the UK or how much it will cost. As always, we’ll keep you updated. 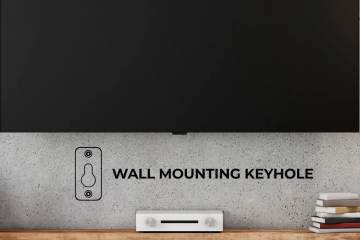 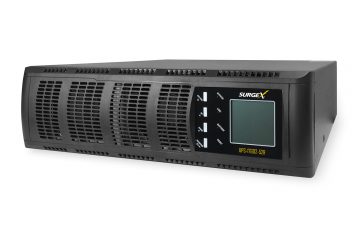