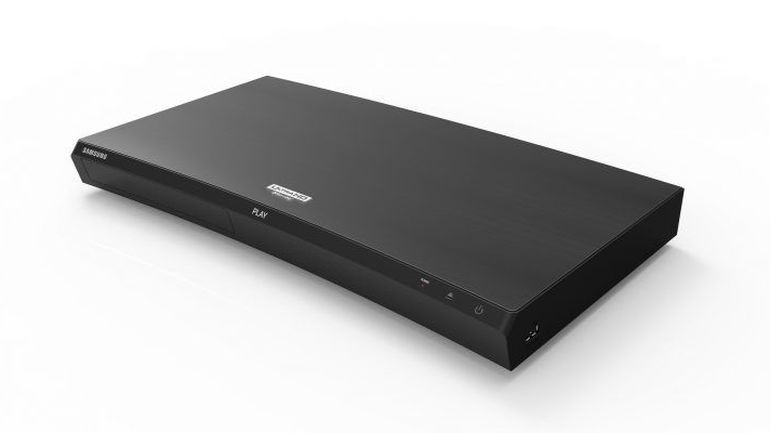 Samsung has added a second 4K Blu-ray player to its line-up, with the new player debuting at CES 2017.

Following on from last year’s UDB-K8500, the M9500 offers a similar experience to Samsung’s existing 4K Blu-ray player, although a few new features have been added. This includes a Private Cinema Mode that enables audio to be streamed to Bluetooth headphones. This sort of functionality is already offered on LG Blu-ray players and Roku set-top boxes.

In addition to Bluetooth listening, Samsung has also added a new feature which will automatically flag HDR content so that the company’s 4K TVs switch to the correct mode automatically.

There are a few other features thrown in for good measure, including the ability to watch Blu-ray titles on a mobile device and look at 360° Facebook photos, but those are definitely not key selling points.