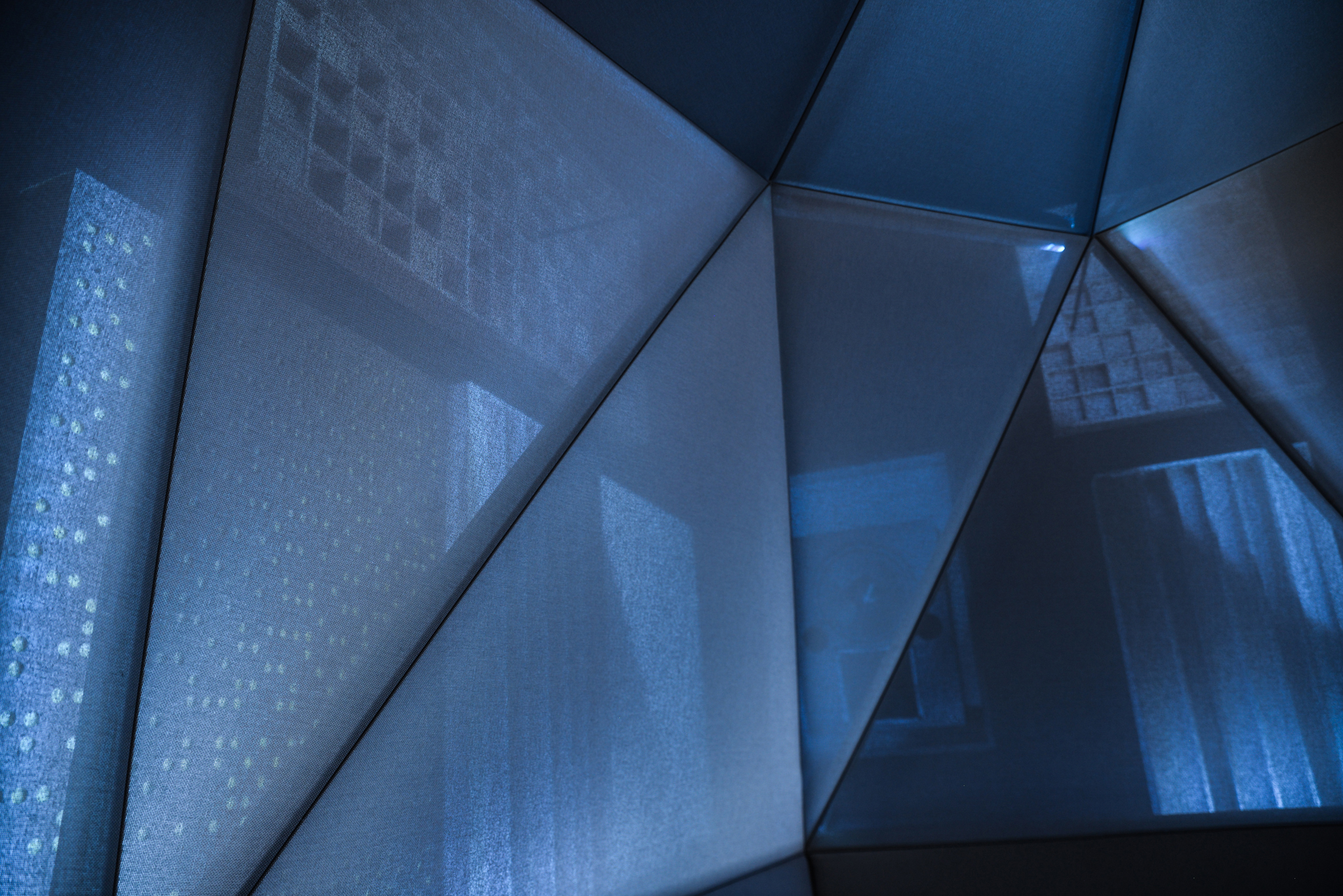 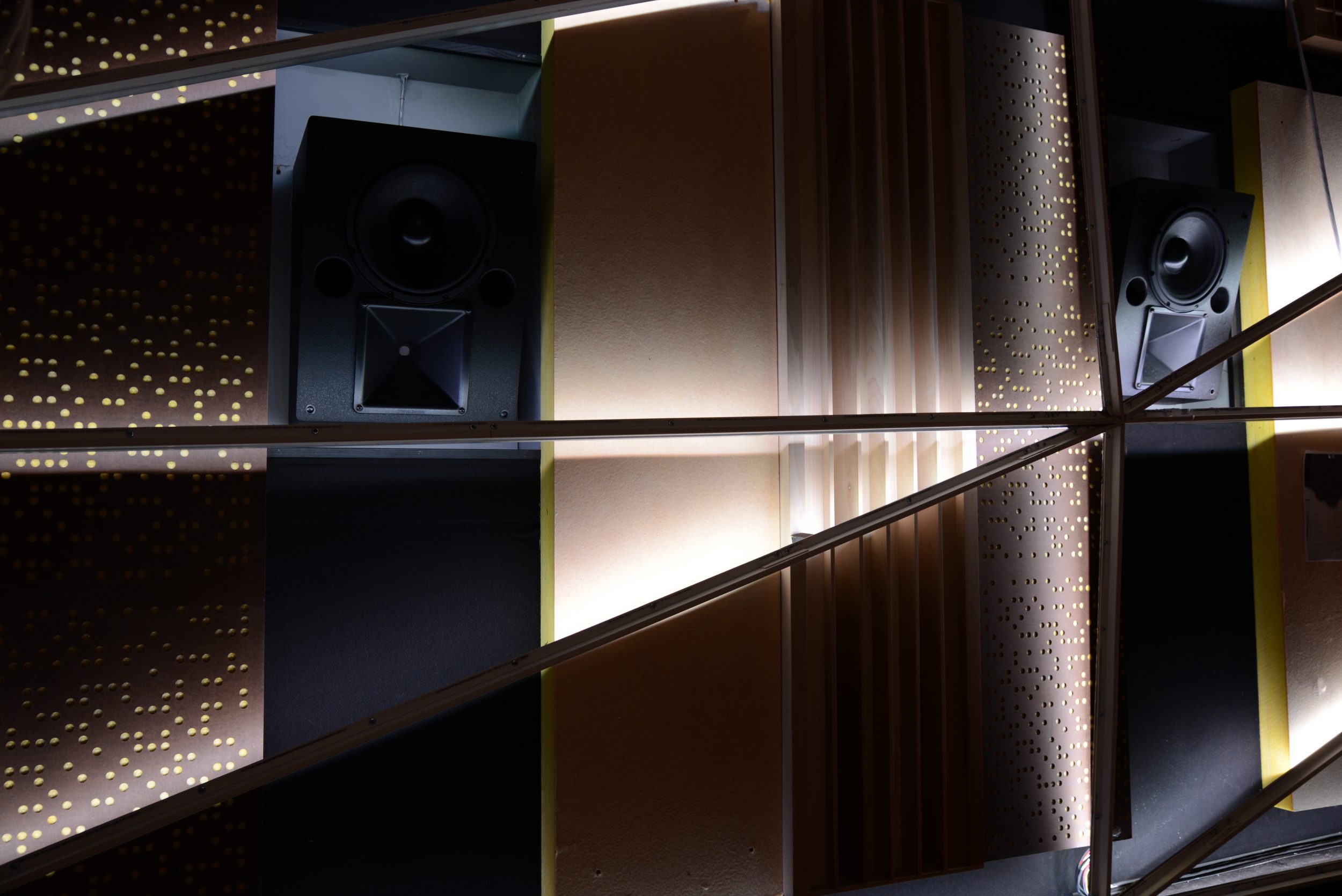 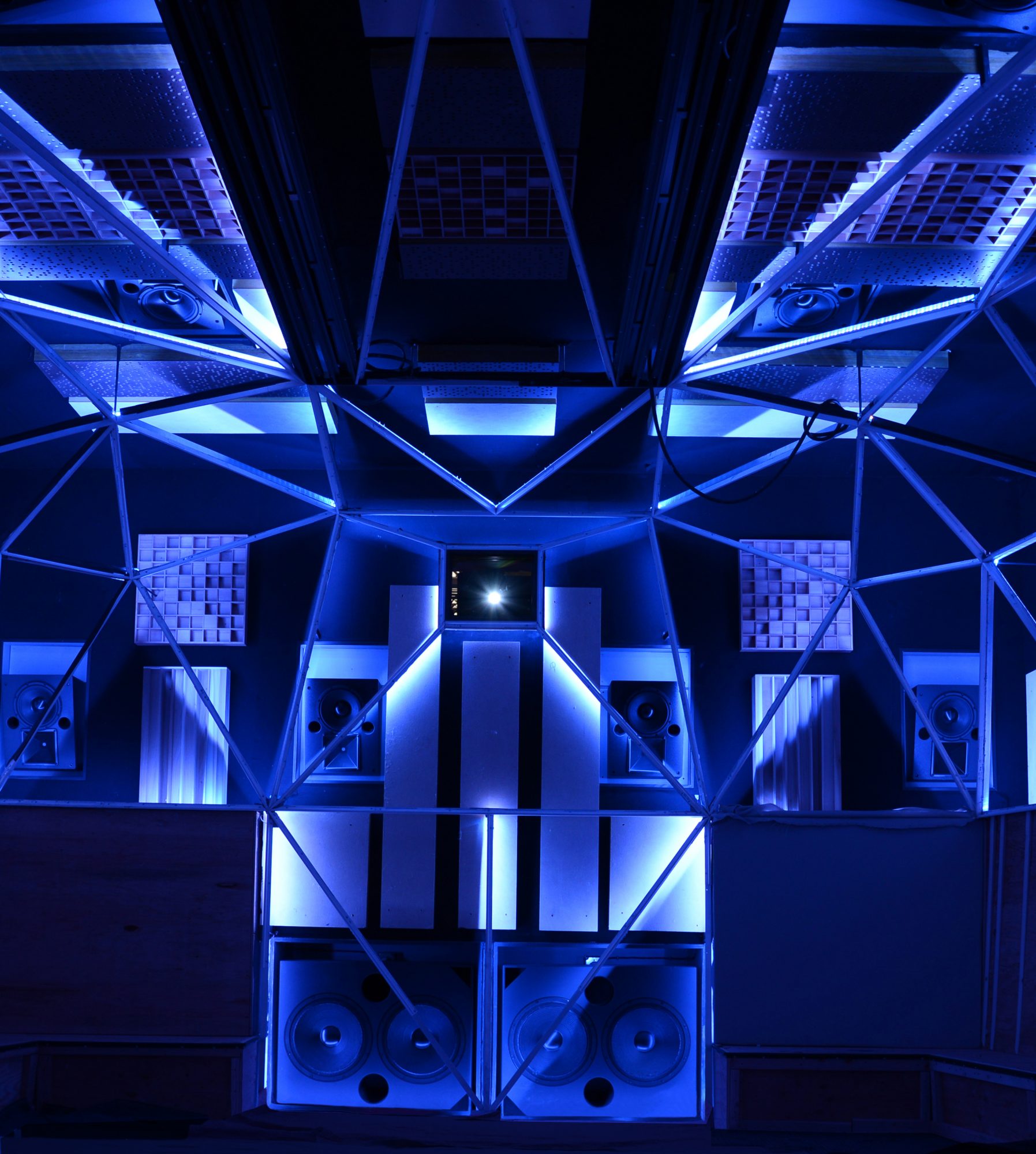 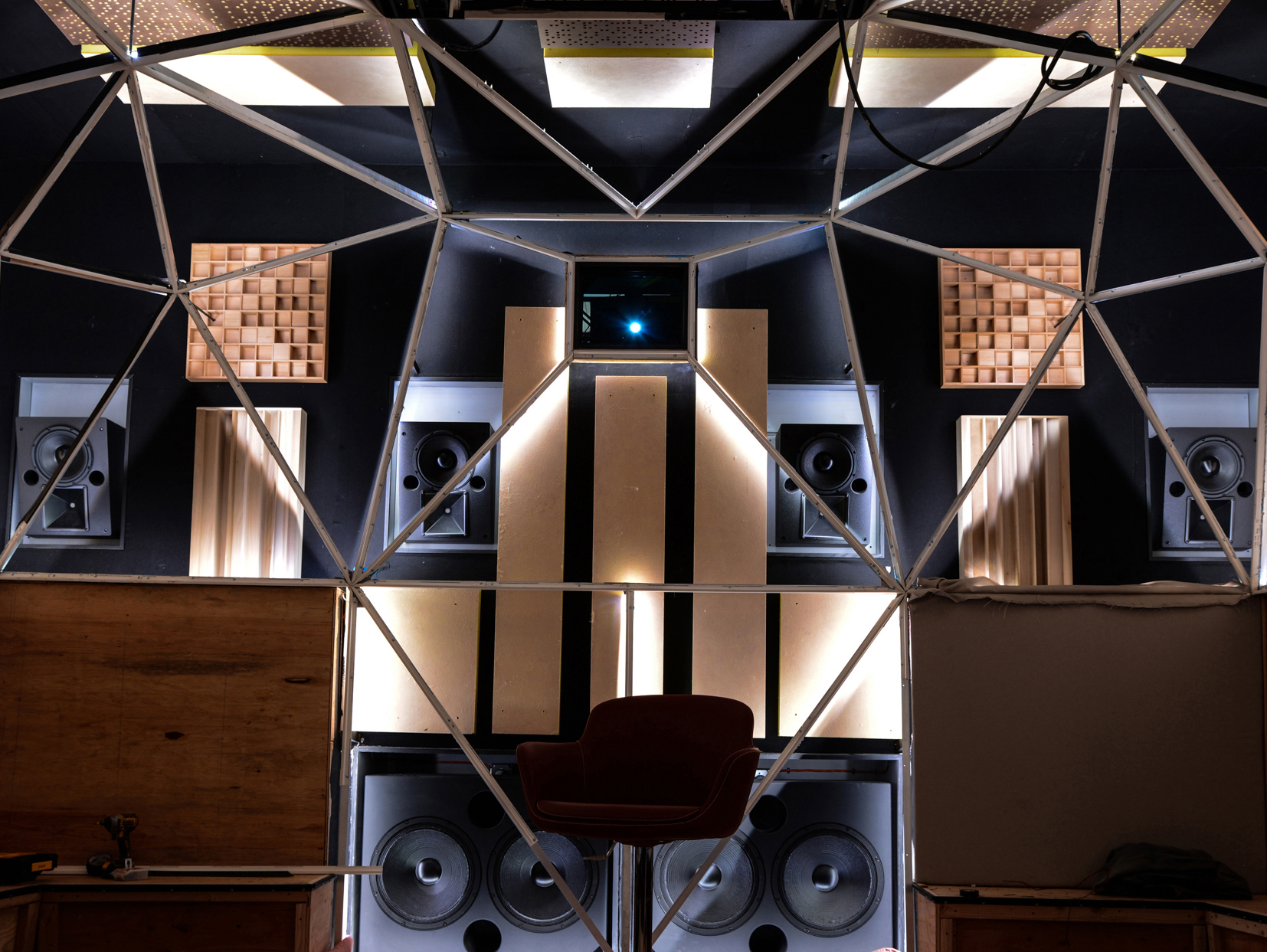 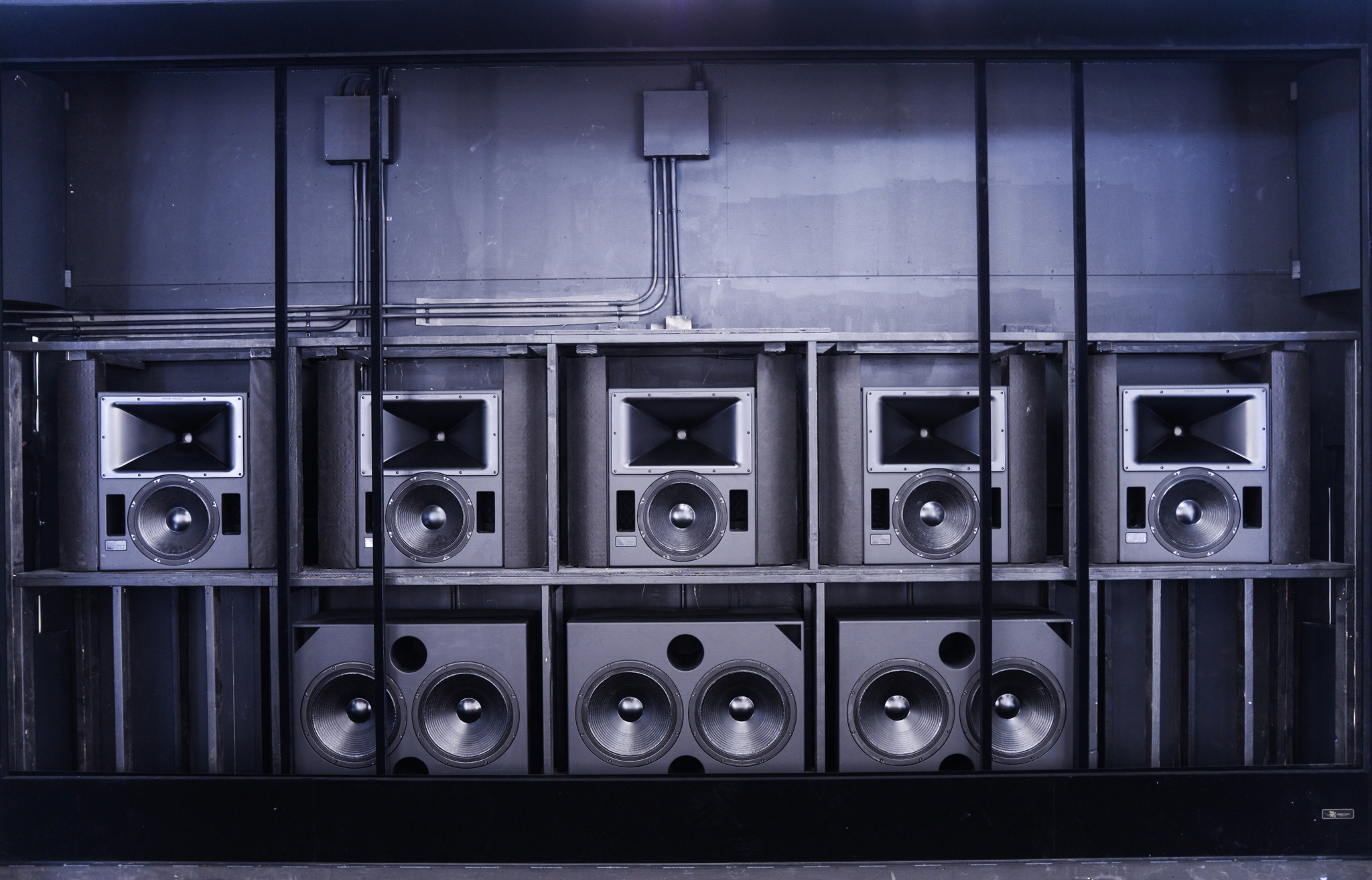 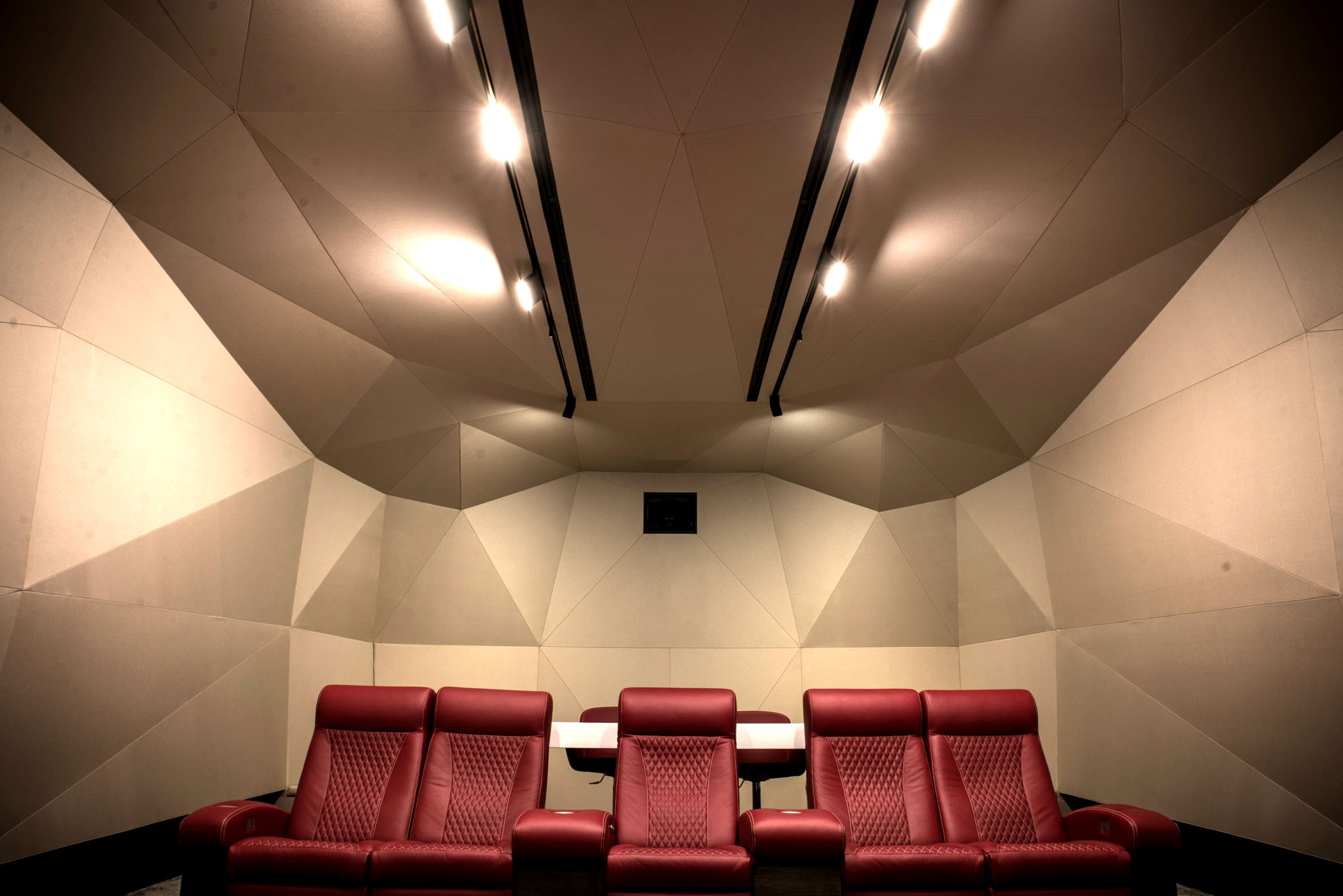 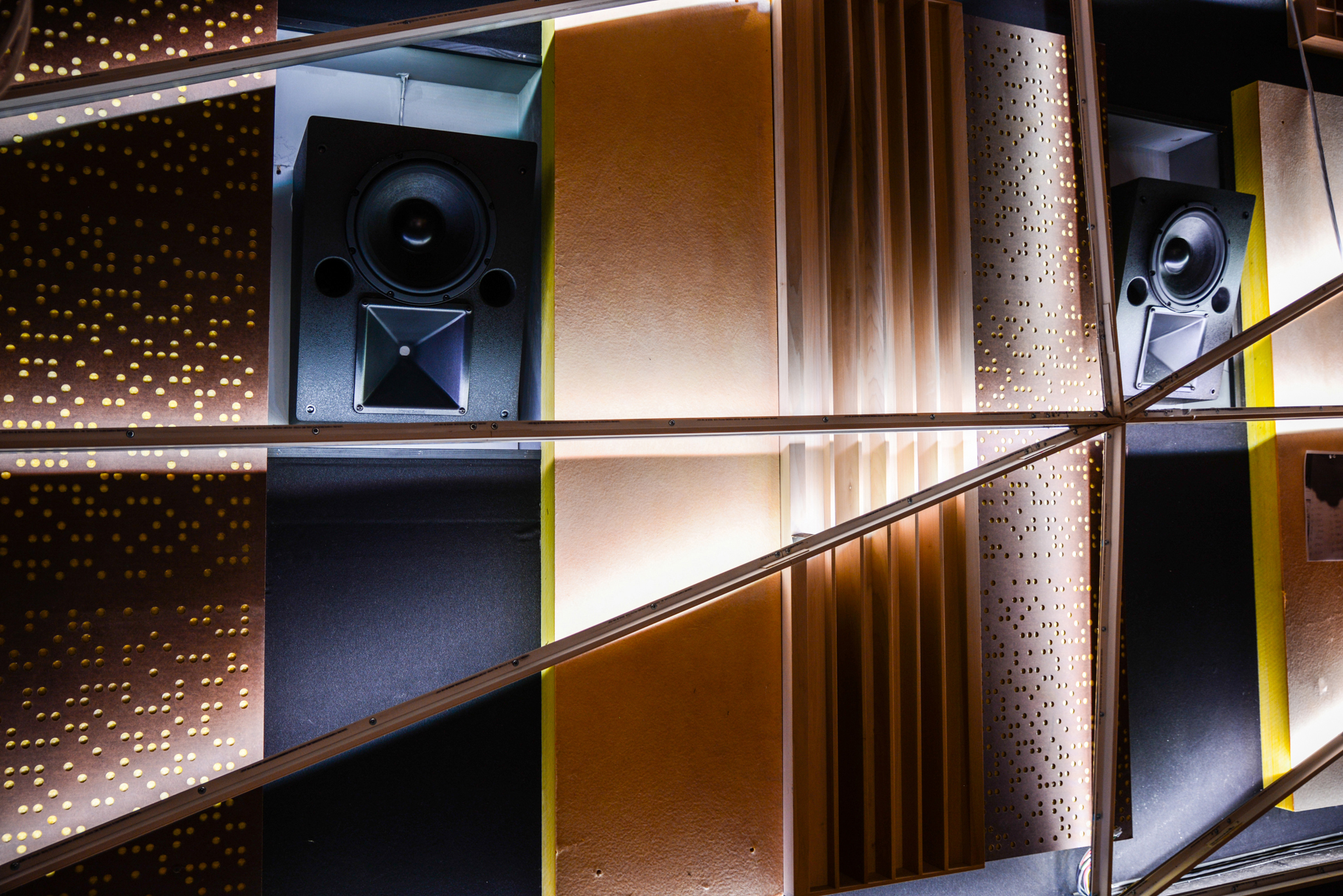 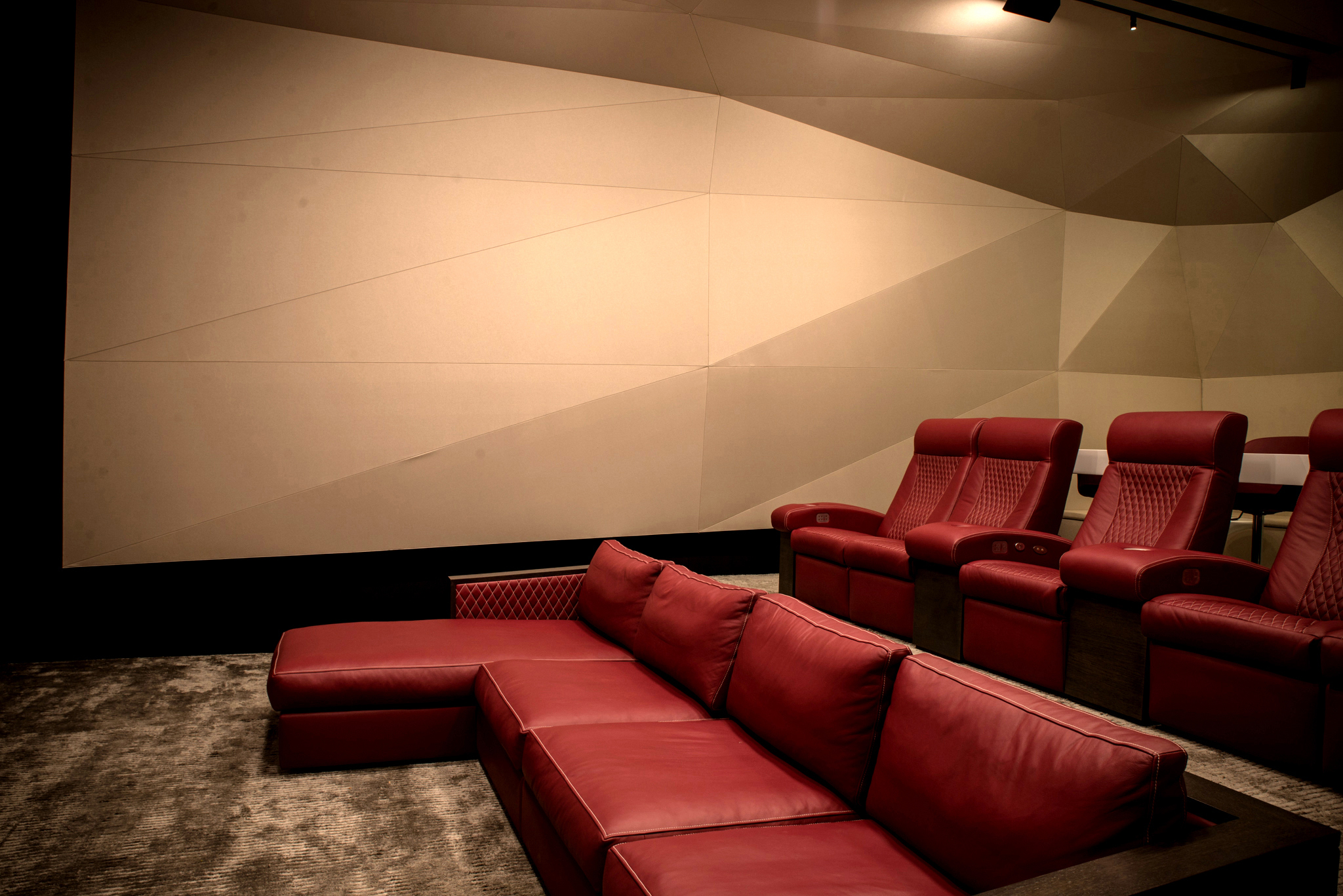 Meyer Sound is making its professional cinema systems available to the residential home theatre market, and will be presenting exclusive demonstrations of what it is calling ‘the ultimate private cinema experience’ at CEDIA in Dallas.

Hosted at an off-site location, the demonstrations will be held six times daily to accommodate strong interest from key dealers, consultants, architects and members of the trade press.

Admission is by invitation only and transportation will be provided from the Omni Hotel. Demos are by appointment only; contact Andy Willcox for further information at awillcox@meyersound.com.

“We had an overwhelming response to similar demonstrations at InfoComm in June, where we could seat 80 in a simulated boutique cinema environment,” says Andy Willcox, Meyer Sound’s sales manager for private cinema and residential systems. “Since this room recreates a high-end residential cinema, we can accommodate far fewer. However, those who do attend are promised an unforgettable experience.”

Supporting the Meyer Sound audio experience is a professional Atmos processor from Dolby Laboratories, with visuals via a DCI server and DCI/ 4K Barco Prometheus 1 projector from Barco Residential and a Vutec Vision X projection screen. Other partners in the event are Keith Yates Design, interiors by Fantastic Theaters, Inc., and Cineak Luxury Seating.

Meyer Sound’s involvement in the cinema world began in 1980 when John Meyer built the original 650 subwoofer for the multichannel sound system touring with the 70mm theatrical release of Francis Ford Coppola’s Apocalypse Now. The legendary director later said: “If only every theatre had a system like this they would have the same remarkable experience I have on my stage.”

The system in the demonstration room at CEDIA is typical of those used in many Hollywood sound-editing studios. Meyer Sound monitoring systems now are in use at Skywalker Sound, Pixar Animation, 20th Century Fox, Dreamworks and Warner Bros.

Meyer Sound systems also are featured in premium screens by exhibitors like ArcLight Cinemas and Cinetopia, while several leading Hollywood directors and producers – who cannot be named because of non-disclosure agreements – have Meyer Sound systems in their homes.