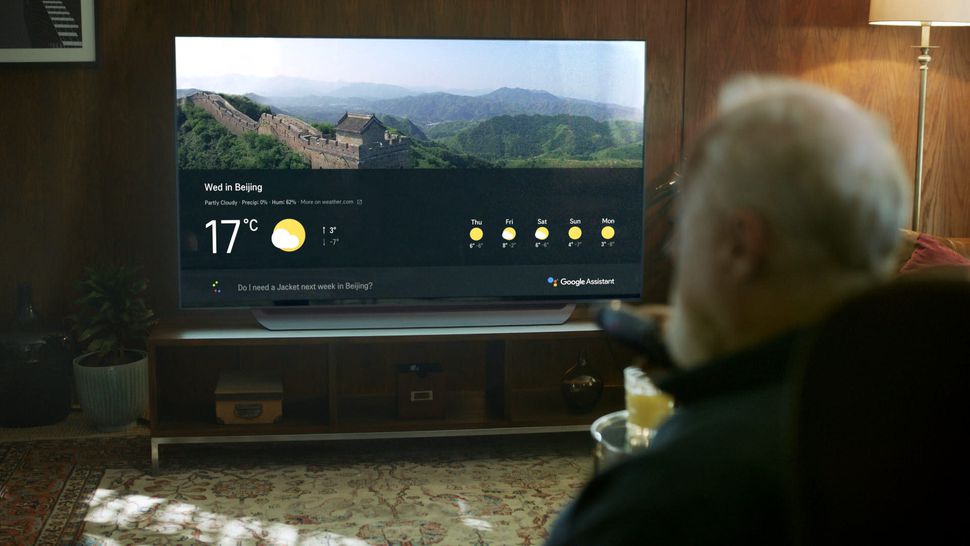 The Google Assistant is expanding to TVs that don’t use the Android OS, as LG has announced that its 2018 OLED line-up will support the AI assistant in certain countries. Alexa also appears to be coming along for the ride.

Those who have used an Nvidia Shield TV or Sony Android TV are likely familiar with controlling their smart home or queuing up content using the Google Assistant. The same can be said of those who have used an Amazon Fire TV, where Alexa has been a mainstay for quite some time. Now users shouldn’t need to have a separate set-top box for interacting with these assistants.

While Google Assistant control will be baked into the TV, allowing users to speak at the TV to command smart home devices and queue content, Alexa will be made available through a skill. That means those with an Amazon Echo or similar will be able to control their TVs with Alexa, but won’t be able to directly communicate with the voice assistant through the TV.

Alexa control will give users the ability to change channel and volume, but it will be more limited when compared to the Google Assistant. Using a Google Home it will be possible to turn on/off an LG 2018 OLED TV through voice control, something that won’t be possible with Alexa.

This new functionality brings LG’s TVs on-par with those offered by Sony. That manufacturer uses Android TV as its operating system, however, meaning Google Assistant is just part of the package. Sony TVs can also be controlled through an Alexa skill.

LG has yet to confirm which countries will be getting the Google Assistant support on its 2018 OLED TVs, but it’s likely that the US is in the running. Hopefully, unlike Sony and Nvidia, LG will offer Google Assistant functionality in the UK.