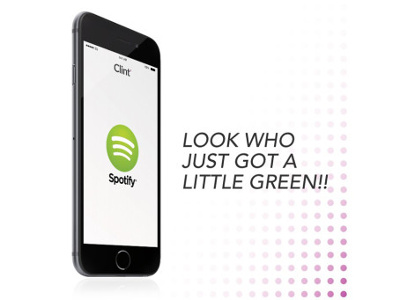 The Asgard lifestyle speaker series have also been improved, as speakers can play stereo wirelessly, support for thousands of Internet radio stations is provided, as well as a new JukeBox feature.

Additional new features include that the series will soon support Spotify Connect MultiRoom, as well as Clint Digital’s plans to add a number of new services and new models to the Asgard series.

“We are very proud to have received this approval from one of the leading European music streaming services,” says CEO, Brian Larsen, Clint Digital.