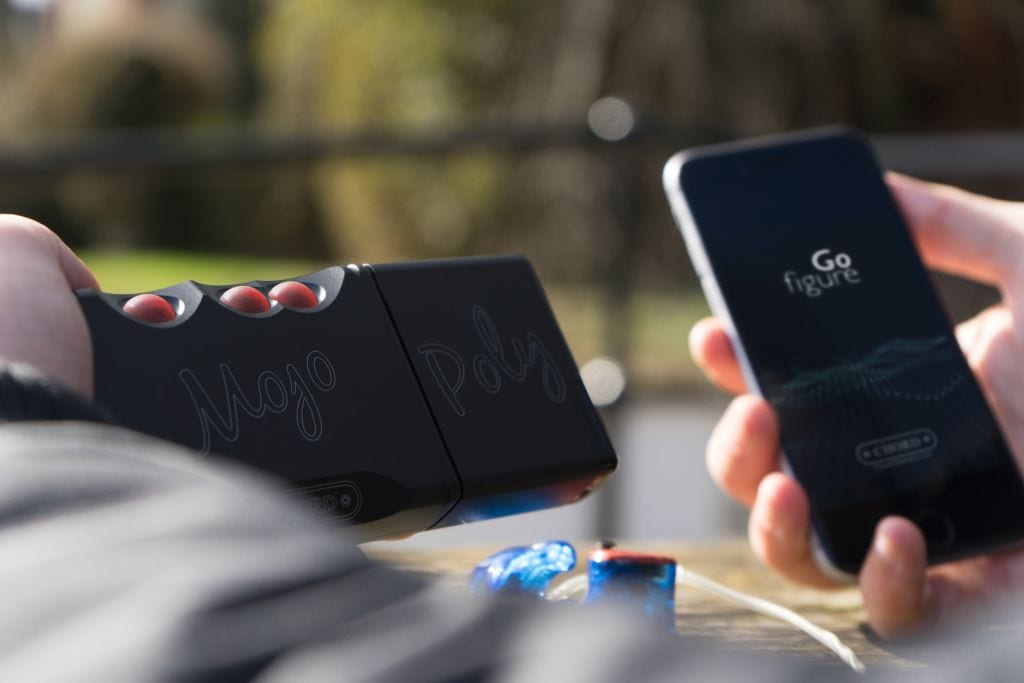 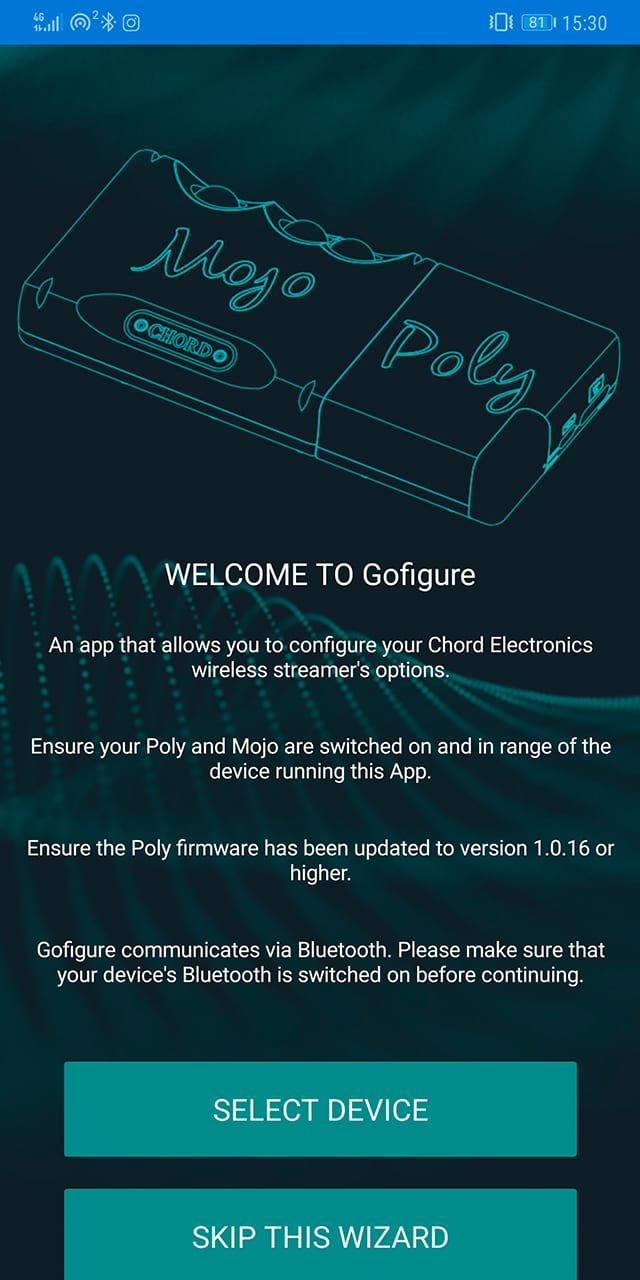 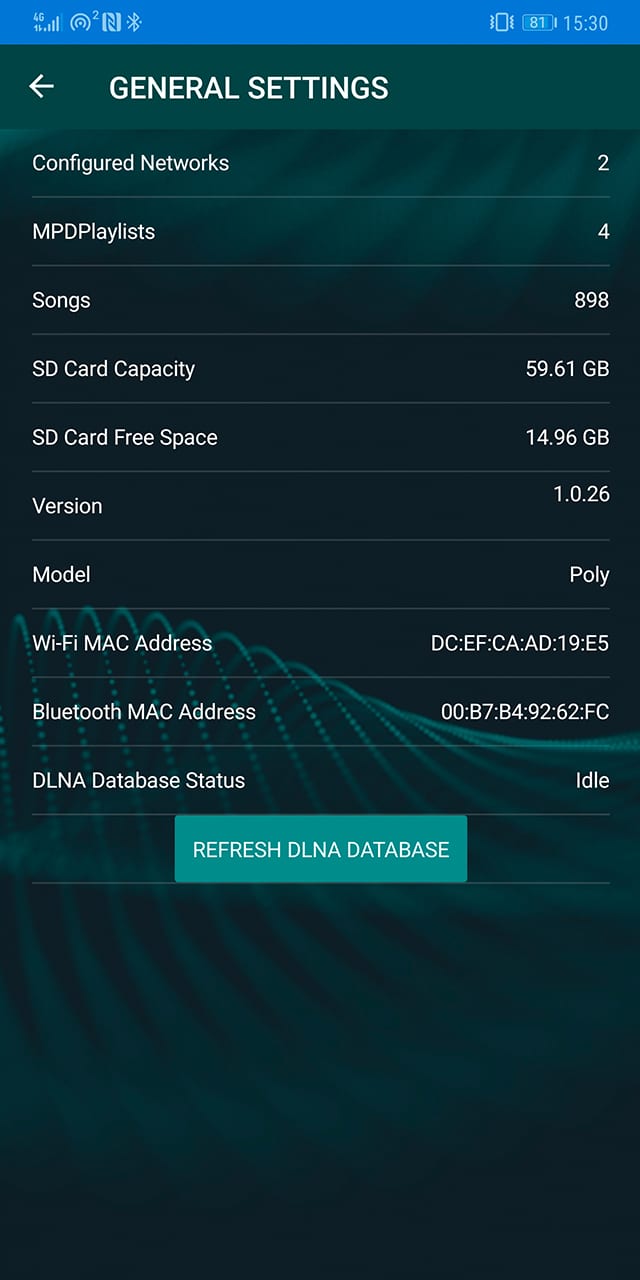 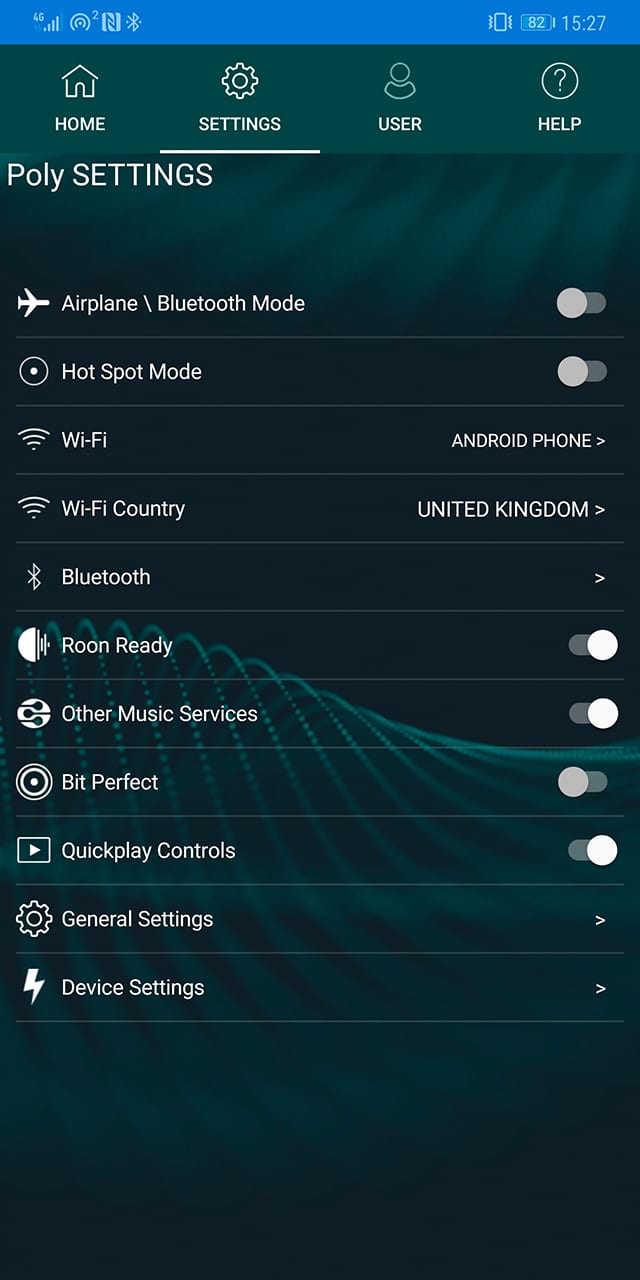 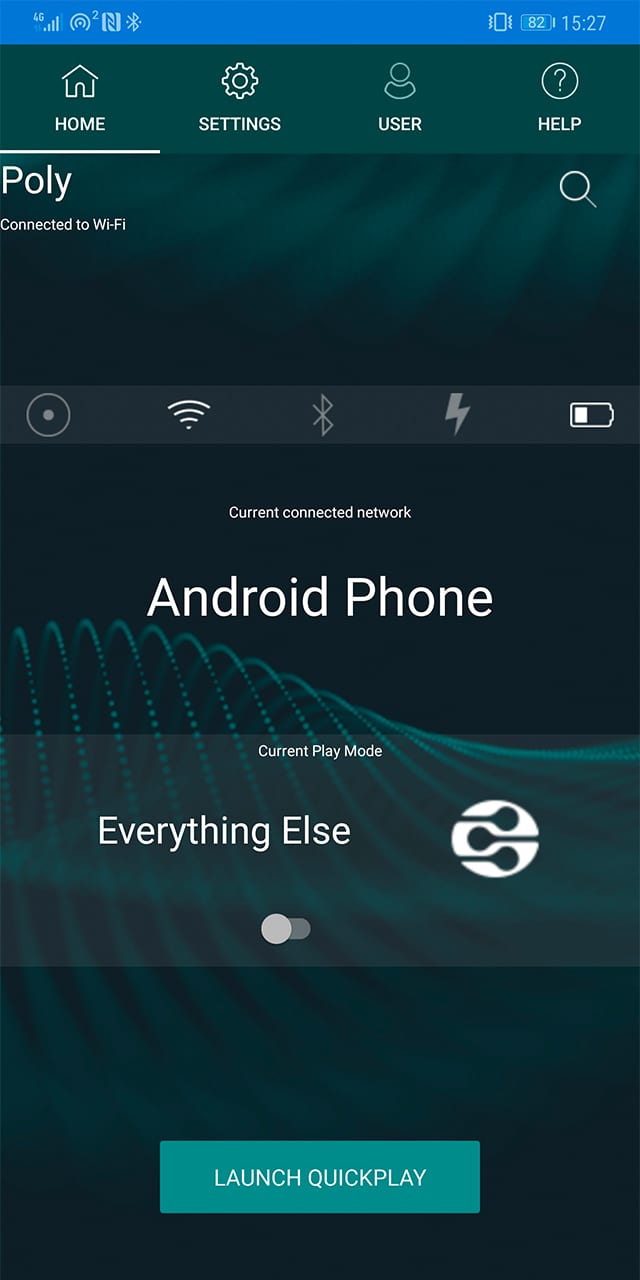 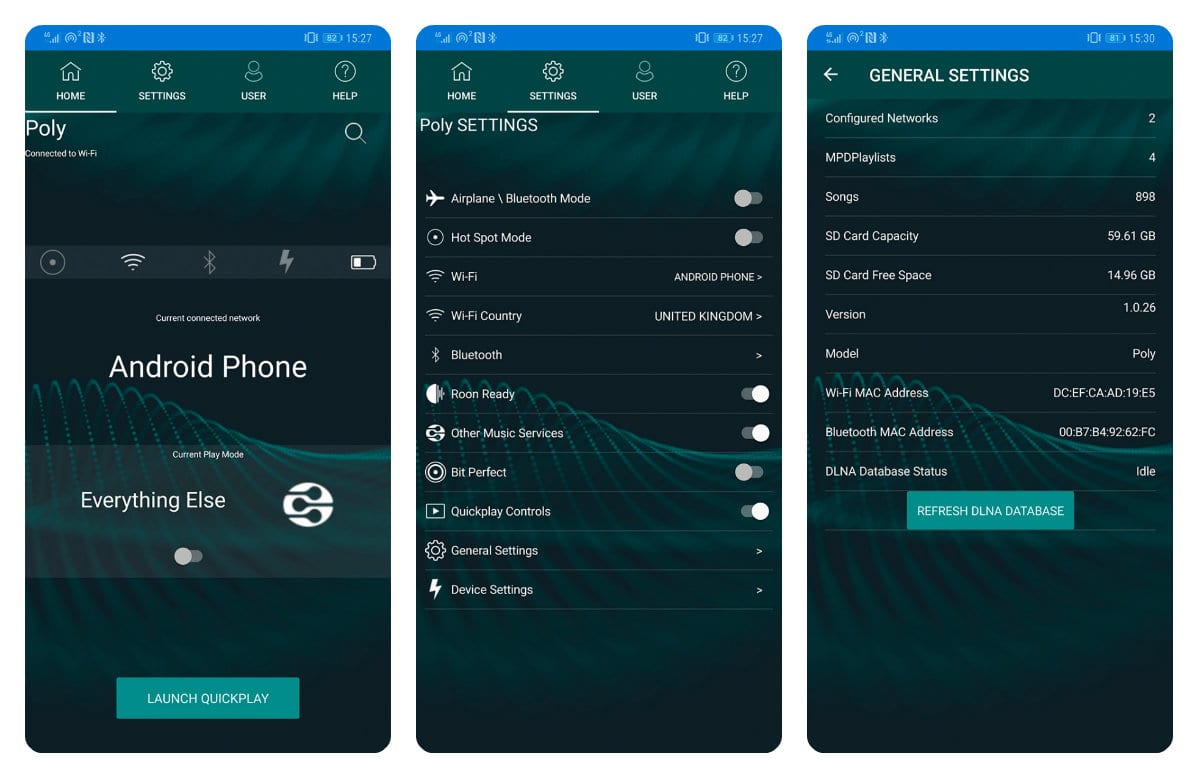 Those integrating a Chord Electronics Poly network music streamer/player for the Mojo DAC headphone amp no longer need to bring an iOS device with them to set it up. That’s thanks to the launch of the new Android Gofigure app, which allows installers to set-up the network and tweak other settings directly from an Android device.

The Gofigure app has been available for iOS for quite some time, but its debut on Android has been hotly anticipated. With the Android launch, installers can now choose to utilise the software wizard for a simple start-up, or manually configure settings to get the most out of the Poly.

Although Gofigure has been designed to work in combination with third-party control point apps, it does support QuickPlay, enabling playback of MPD-generated playlists on Micro SD cards via Poly’s built-in card-reader. Any number of playlists can be created, including the entire card, with all lists visible within the app. Although QuickPlay is not intended to replace third-party control point apps, its easy access to pre-configured playlists is ideal for initiating music playback when in the gym, exercising or when not wishing to frequently interact with the control device

The app’s main Settings screen offers wide-ranging control over many of Poly’s main configuration options using simple slider switches and drop-down menus. On/off controls for Wi-Fi/Bluetooth and Hotspot Modes makes it easy to transition between indoor and outdoor environments. Available and connected network displays make it easy to manage and update connections, too.

Gofigure is free and available now for both iOS and Android devices. Search ‘Gofigure’ from the Apple App or Google Play store.