By basing Loki’s optical engine on the company’s proven Optix architecture, custom designed aspherical glass elements and enhanced low dispersion glass lenses, the image quality is in a class of its own, contrast is not only increased, but the detail within the darkest parts of the image are more visible, colour saturation is said to be ‘outstandingly accurate, with the sharpest Ultra HD images imaginable’ produced.

At ISE 2016, CE Pro Europe was treated to a demo of a pre-production version of Barco’s new Loki 4K projector, the first 9in 4K DLP laser phosphor projector in the world available later this year, as well as the company’s flagship Thor 6P laser 4K projector.

Tim Sinnaeve, director, Barco High End Residential, tells CE Pro Europe that: “ISE is the main tradeshow in Europe for us and the opportunity to share what Barco Residential is about with the residential custom integration channel.

“We wanted to set the benchmark for our brand and what the custom integration channel can expect of us by bringing what we believe is the ultimate home theatre experience on the planet to ISE, powered by our unique Thor 6P laser 4K projector, as well as introduce the new Loki 4K projector, which will set a new benchmark in its class.”

Barco admits that “picture quality is more than a perfect engine and a perfect lens” it is also the light source. That’s why the company has packed Loki with the next generation of light source, laser.

Alongside significantly improved image uniformity, lasers last longer than traditional projector lamps, are not as fragile and offer nearly instant on/off. Loki is also gone from a pure fan based cooling system to new developed liquid cooling PID regulation system offering Loki free rotation and the ability to be mounted in any orientation.

Custom integrators are encouraged to take advantage of Barco’s special launch offer, which according to Barco Residential, “is too good to put in print”, so contact hamish.neale@barco.com or neil@genesistechnologies.co.uk to find out more. 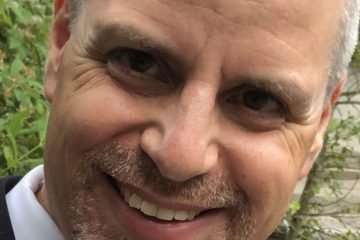 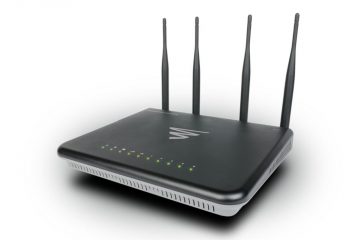