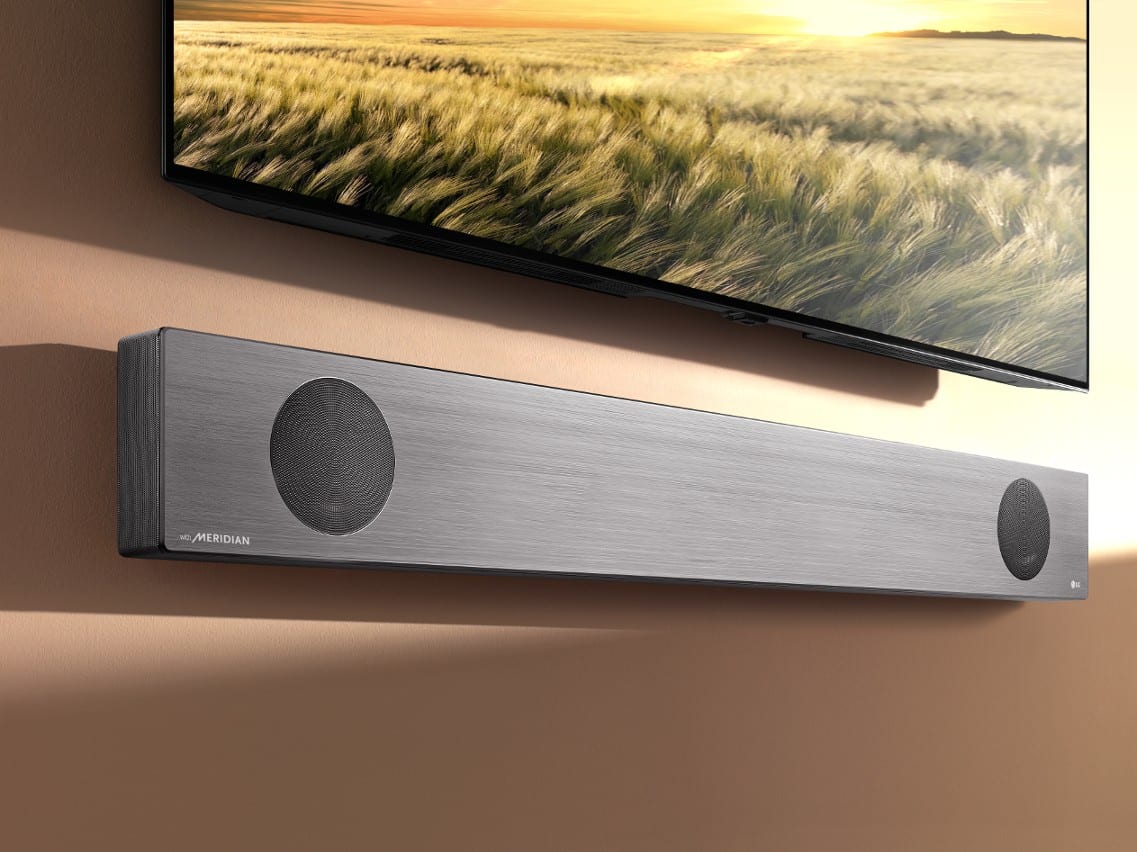 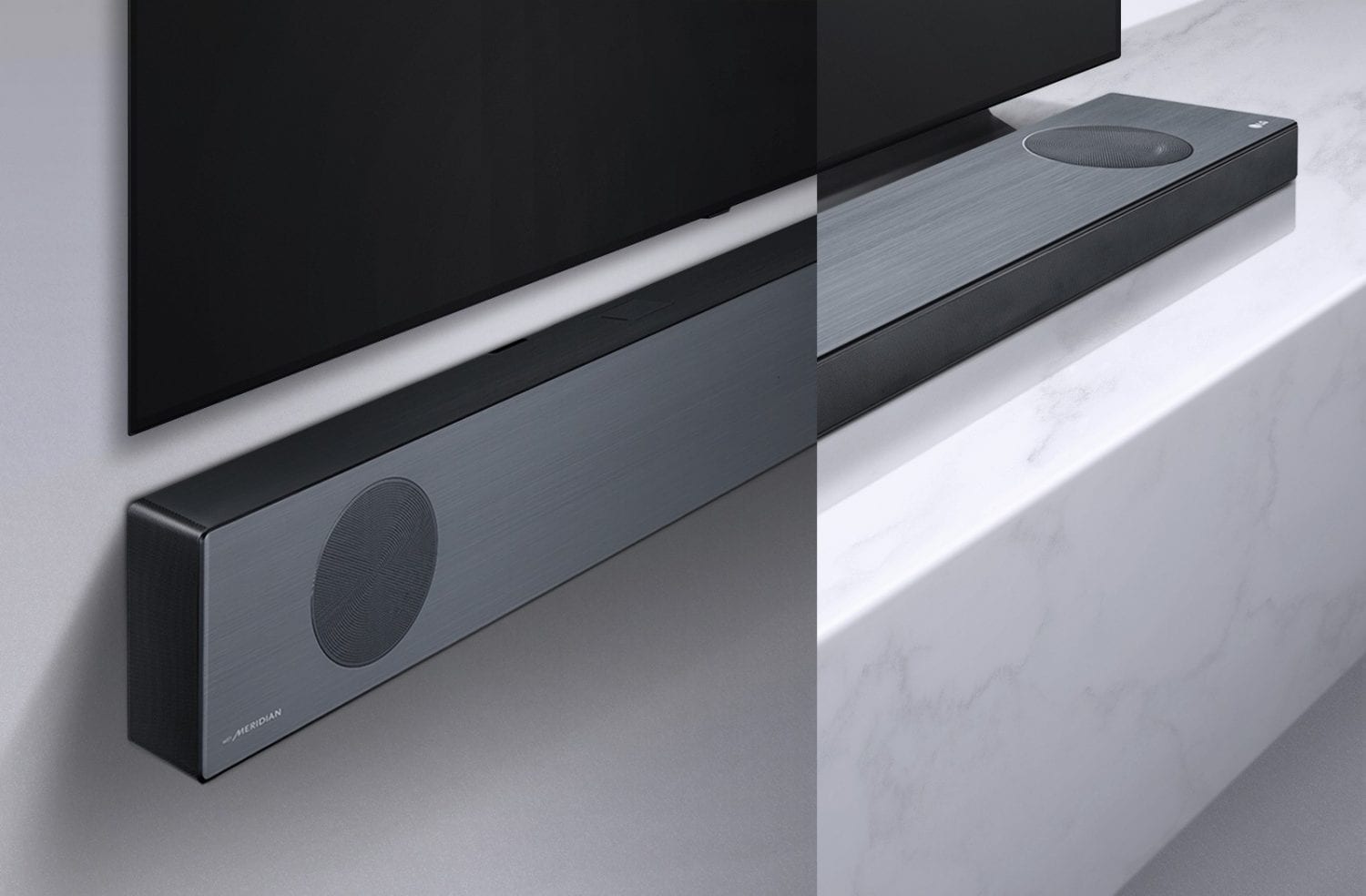 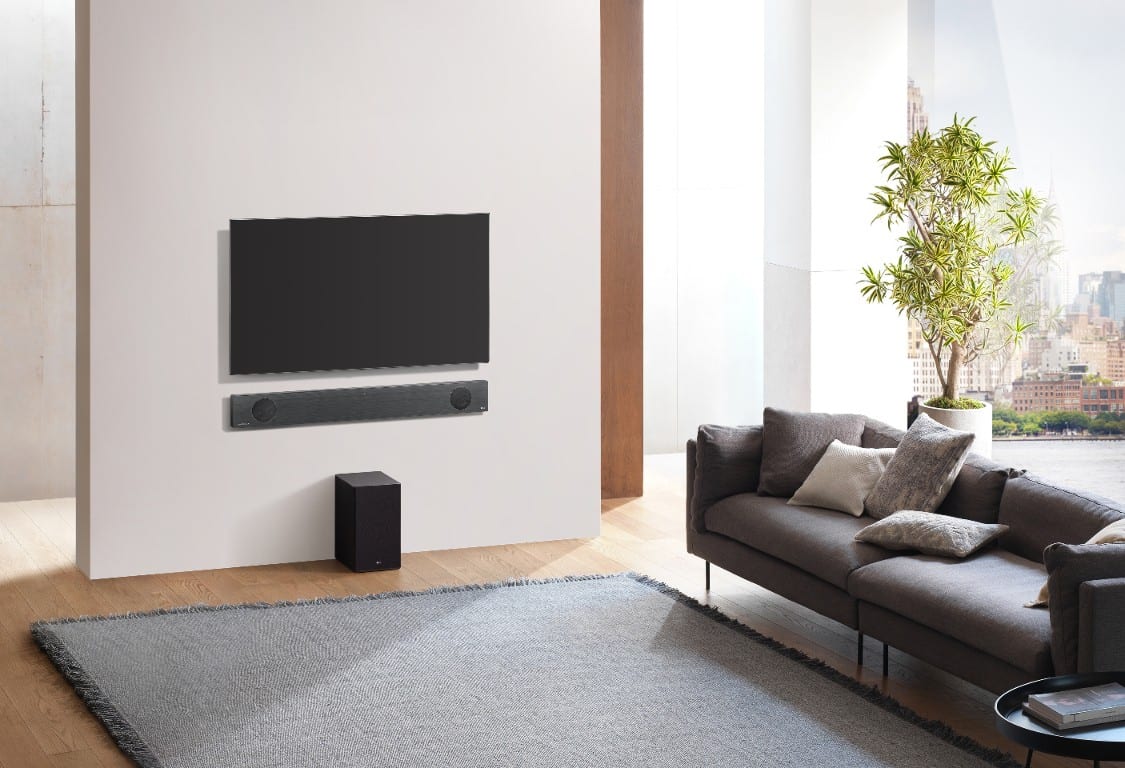 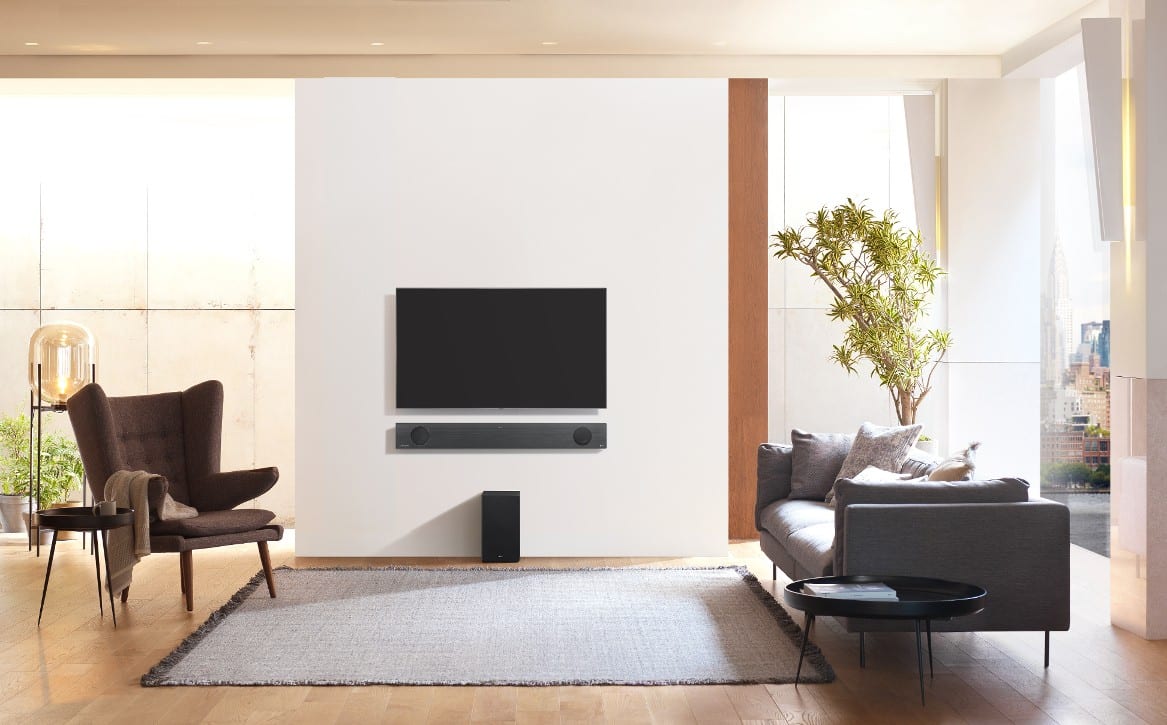 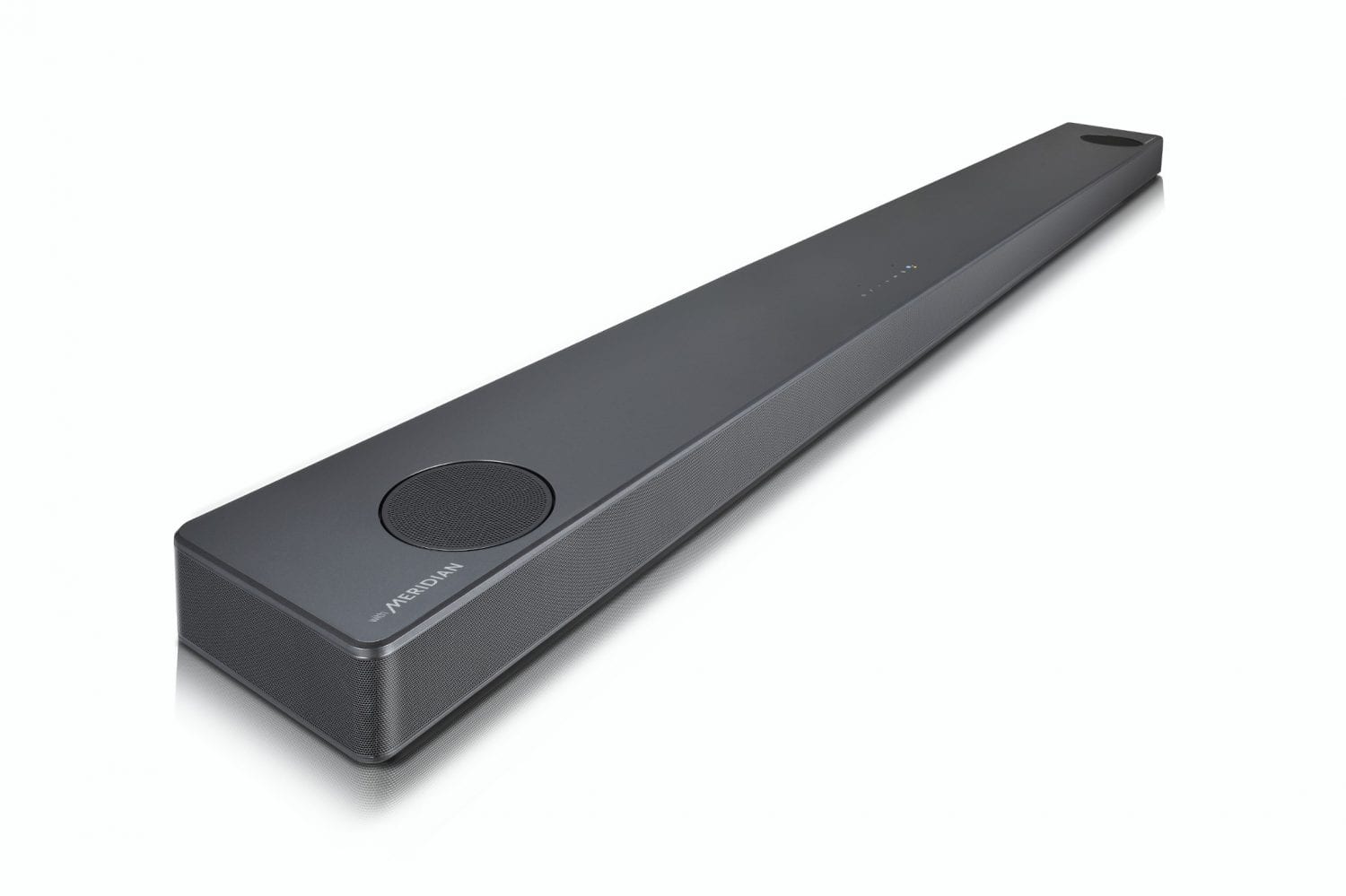 Dolby Atmos soundbars continue to be popular with the general public, and they make it easy for installers to bring 3D audio to smaller media rooms. Kicking off 2019, LG has announced its latest models, and once again the South Korean firm has leaned on the audio experts at Meridian Audio to ensure the audio quality is something to write about.

Having released the first products under the partnership at CES 2018, this year the firms are pushing the boundary of what’s possible with a Dolby Atmos soundbar further than ever. In fact, LG’s most exciting soundbar model from 2019 is not even its flagship model.

LG’s naming scheme for its Dolby Atmos soundbars appears to be getting worse year-on-year, with it having started out with two letters and a number, à la the SJ9. Last year saw the addition of an additional letter at the end of the name, with the release of the SK10Y and SK9Y, while 2019 sees yet another letter added – with the launch of the SL10YG, SL9YG and SL8YG.

The SL9YG is arguably the most interesting Dolby Atmos soundbar to launch from LG at CES 2019, although it has nothing to do with its sound quality. In fact, the reason the SL9YG has already received two CES Innovation Awards is because of its ultra-low profile and extremely simple design.

While most Dolby Atmos soundbars are bulky by design, the SL9YG is a breath of fresh air thanks to its ultra-slim 57mm depth. This slim design allows for some pretty interesting installation options, including the ability to install the soundbar flush against the wall for a clean, streamlined appearance. Those that do want to go ahead and wall mount this soundbar will also appreciate the addition of an integrated gyroscope, which will adjust the sound directionality based on its orientation – LG says this is to ‘guarantee the optimal listening experience’.

Despite the exciting prospects of an ultra-slim Dolby Atmos soundbar, it’s currently unknown whether that low-profile has a detrimental effect on the SL9YG’s ability to perform. LG’s Dolby Atmos soundbars have thus far disappointed in comparison to competing models offered by Samsung and Sony, so we’re hoping that the firm hasn’t sacrificed audio quality for design.

While the SL9YG is bound to steal the show at CES 2019, LG’s flagship model will no doubt sound better than its slimmer sibling. Little is currently known about the SL10YG, but its design isn’t too dissimilar from the SK10Y that launched in 2018, except there is the addition of small light-up Google Assistant logo on the top of the soundbar.

Now, you might be wondering why there’s a small Google Assistant logo on the top of the soundbar, or more likely you’ve guessed that this is the first year LG has decided to add Google Assistant to its soundbar line-up, with all 2019 Dolby Atmos models set to get the functionality.

LG has always been an avid supporter of the Chromecast protocol, but these new models go a step further – acting as fully-fledged Google Assistant devices for barking commands at. That means they support natively playing music from music sources such as Spotify and Google Play Music, while they can also set timers, control smart home devices and answer life’s burning questions.

Google Assistant isn’t the only thing new to all the new Dolby Atmos soundbars from LG, with DTS:X also being added. That means users will be able to enjoy more 3D audio soundtracks than ever before, and if it’s only a two-channel track, then that’s not a problem either – with LG’s Upmix technology promising to increase the sound immersion by improving the sound field while upgrading the clarity of vocals and lead instruments.

As always with new models announced before CES 2019, LG isn’t sharing any release or pricing details just yet. Hopefully we’ll know more by the time the show officially opens, but for now if you’re in the market for these soundbars, make sure you pick up the supported Wireless Rear Speaker Kit (model SPK 8), which is on sale now.