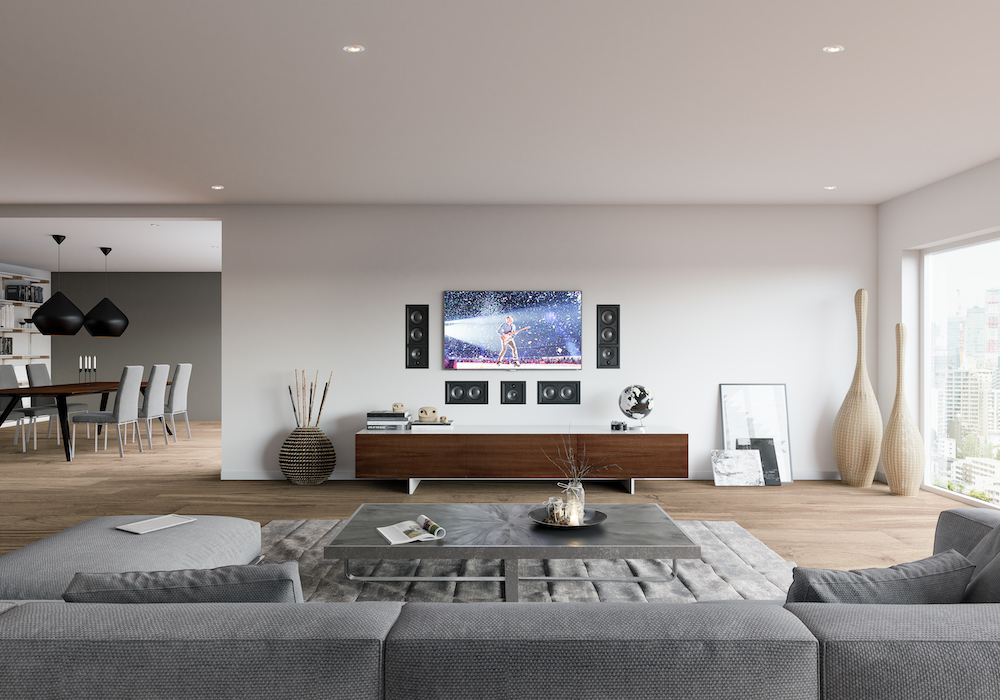 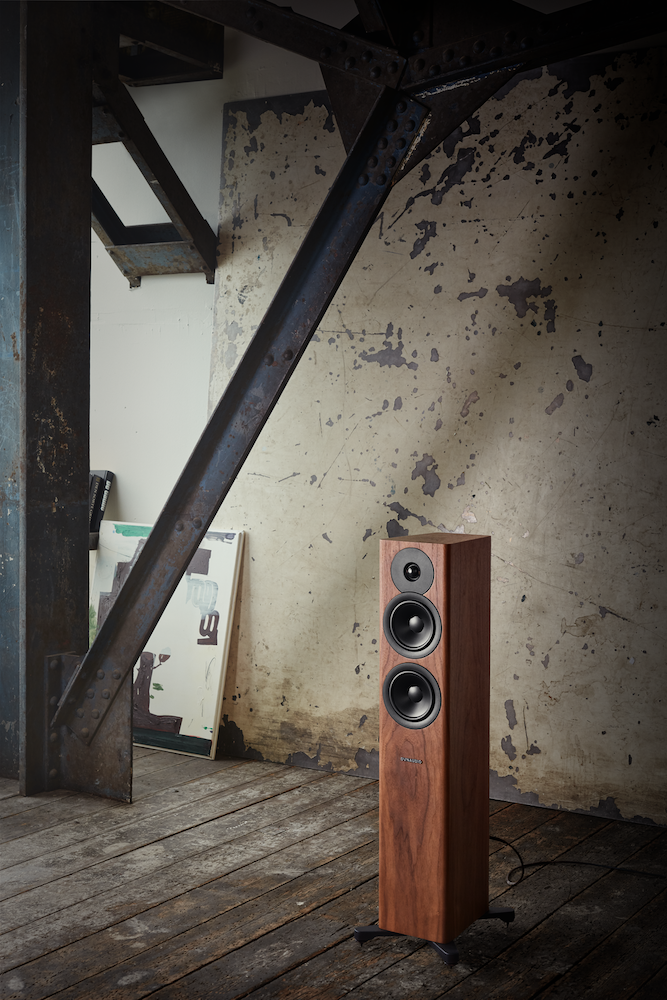 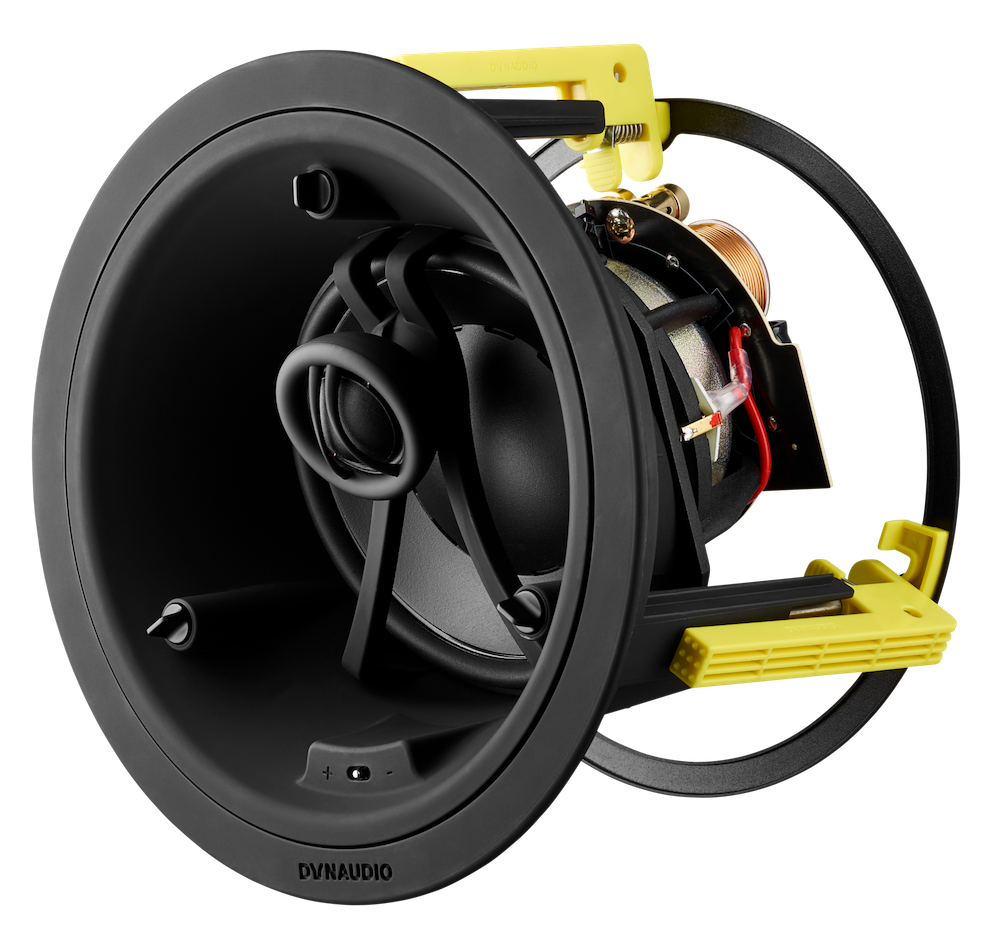 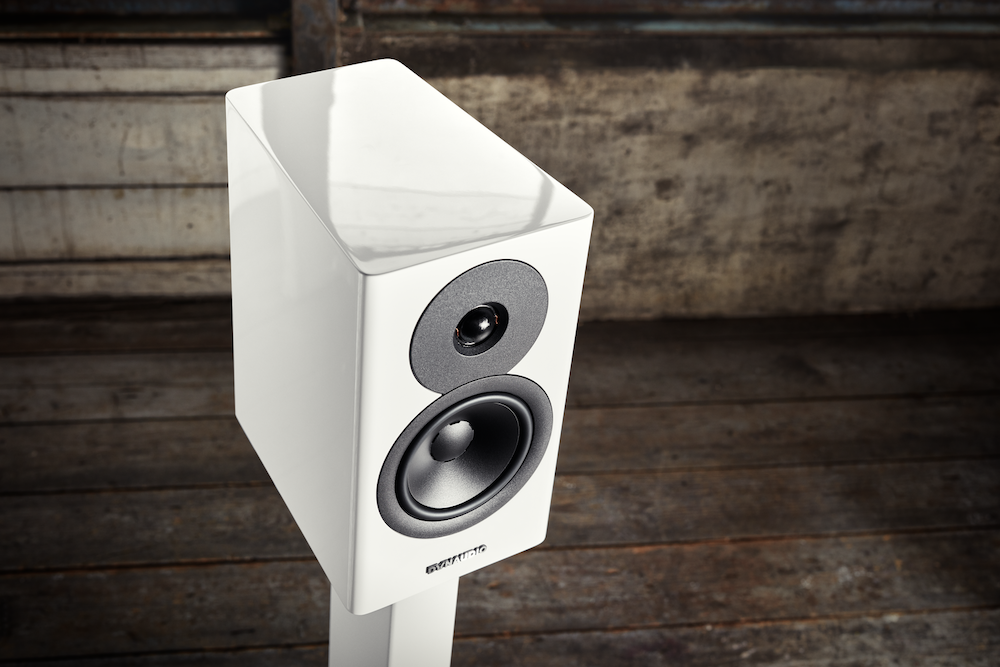 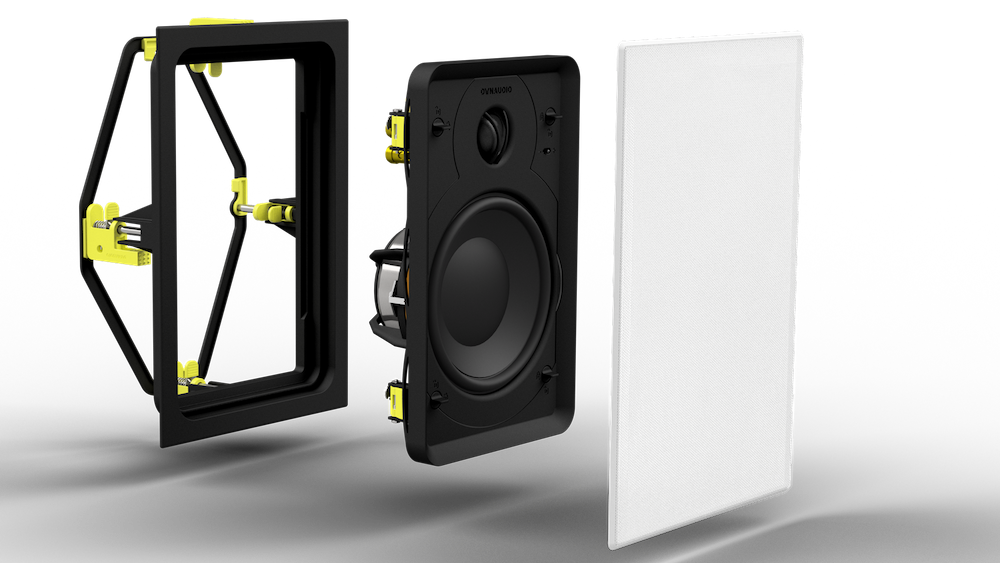 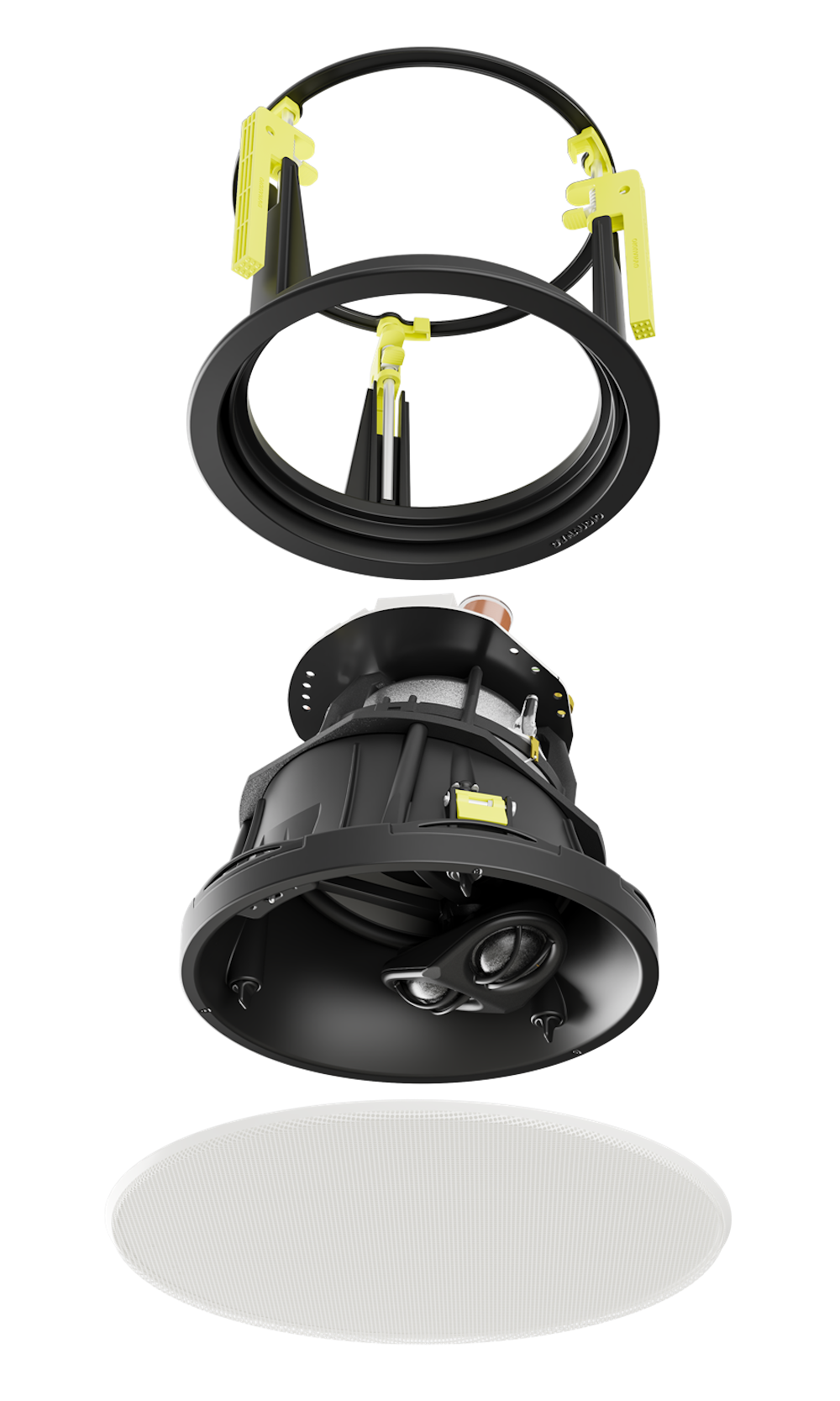 Dynaudio will be returning to ISE 2019 with a whole raft of old and new products to show off. While installers will get the opportunity to see the company’s current line-up of Studio series in-wall and in-ceiling speakers, there will be a bunch of stuff on show that hasn’t been seen before. That includes a new Performance range of shallow-depth architectural speakers, as well as a new range of outdoor speakers.

Both the Studio and Performance ranges consist of round in-ceiling and rectangular in-wall speakers in both 6.5in and 8in versions, all featuring the company’s 1in soft-dome tweeters and MSP woofers. The Studio series also includes the modular LCR system, while the Performance series has a standard in-wall LCR unit. They’ve all been designed and developed in Denmark using Dynaudio’s measuring facility, Jupiter.

Both ranges benefit from Dynaudio’s tool-free mounting system. The in-surface mounting frames will retrofit into many existing popular-sized cavities and the speaker itself is then simply connected and fitted into place within the frame.

The new Outdoor series will consist of on-wall IP65-rated speakers in 6.5in and 8in versions with a mounting bracket. As well as operating as 8ohm speakers they will also have the option of being used in 70/100V line systems.

Also, on the stand will be the new Evoke range of hi-fi loudspeakers, which is being launched in February 2019. The Evoke range consists of two floorstanding models, two stand-mount models and a centre channel. They each come in four finishes: Black High Gloss, White High Gloss, Walnut Wood and Blonde Wood. The Evoke range uses Dynaudio’s brand-new Cerotar tweeters and Esotec+ woofers, which include technologies developed for the Danish firm’s new flagship Confidence speakers, which you’ll also be able to see at the show.