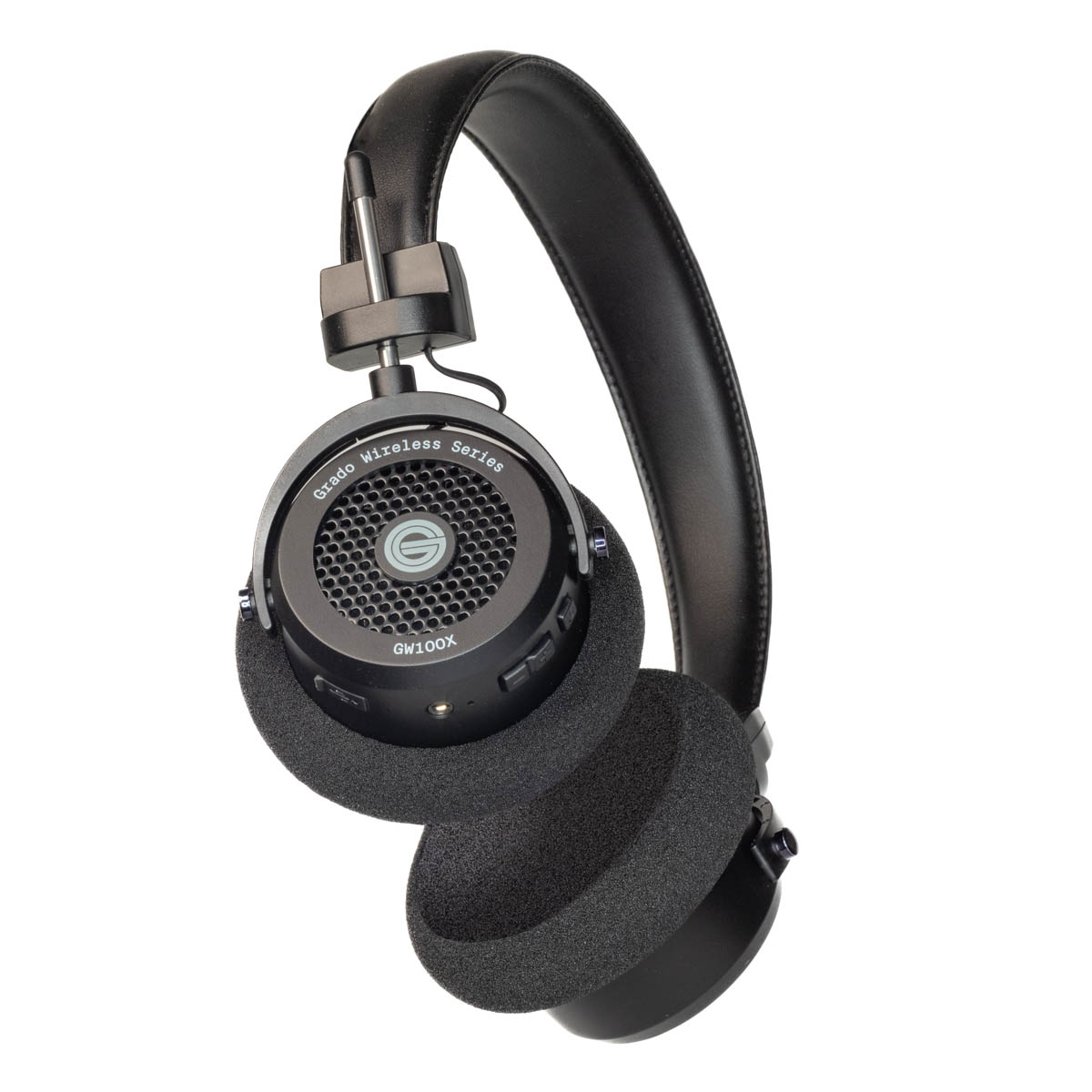 Grado has introduced the GW100x Bluetooth open-back headphones – the third edition of its award-winning wireless series. The GW100 series was the first and only open-back Bluetooth headphone on the market, with the latest model offering a newly enhanced fourth generation X series driver design, superior Bluetooth5.2 wireless technology and improved 46-hour battery life.

This GW100x boasts Grado’s enhanced fourth generation X series driver design which features a more powerful magnetic circuit, a voice coil with decreased effective mass, and a reconfigured diaphragm. The re-engineering of these components for the 44mm drivers improves the efficiency while reducing distortion and preserves the harmonic integrity of music says the maker.

Based on the original GW100 design, the speaker housings and internals have been designed from the ground up, now working in tandem to notably diminish escaping sound by up to 60% according to the maker. There is a design language that’s seen throughout all Grado headphones since the company’s first ever model was released in 1991. The GW100x continues this, looking like it’s part of the family simply at a glance.These wireless Grado headphones are a milestone in the company’s seven-decade history says Grado.

Improved battery life now offers up to 46 hours of listening on a two-hour charge (now via USB-C). Forget to charge the GW100x? Users can turn to the supplied 3.5mm headphone cable to connect to the device for continuous playback.

Lightweight and comfortable, with a padded headband, the GW100x is billed as the perfect choice for long listening sessions. The built-in microphone makes taking a phone call or getting on a virtual meeting simple. Easy to locate controls on the earpiece offer full functionality, and there is also the ability to control the GW100x from a connected device.

The GW100x comes supplied with a USB-C to USB-A cable for charging and a 3.5mm headphone cable for a wired connection.