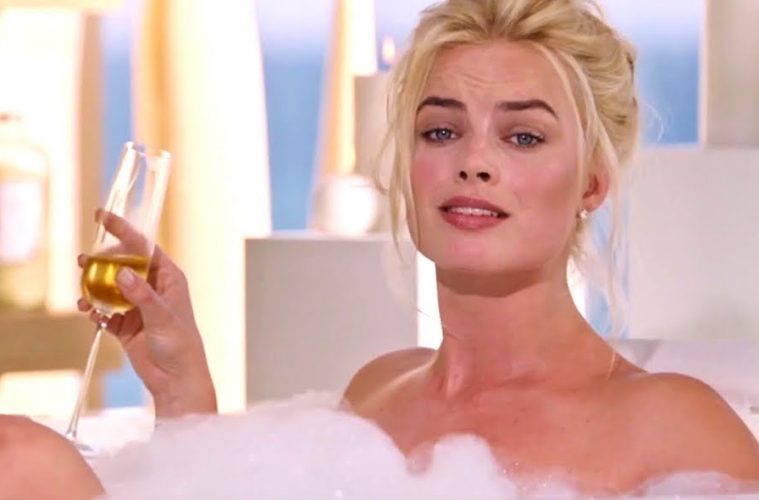 Dolby Atmos may be the dominant 3D audio format but DTS:X is preparing a comeback – with the format now being supported by Paramount Pictures.

Paramount is the first company to fully throw its support behind DTS:X, which is interesting since the company has also been a big supporter of Dolby Atmos. In fact, Paramount released its first 4K UHD Blu-ray release, Star Trek and Star Trek: Into Darkness, with Dolby Atmos audio.

Despite early support for Dolby Atmos it seems that Paramount is hedging its bets by supporting DTS:X as well. Various AVR manufacturers have been doing the same thing, with several products already on the market that support both Dolby Atmos and DTS:X, as well as Auro 3D.

The first wave of DTS:X films from Paramount will be Will Ferrell and Mark Wahlberg comedy Daddy’s Home, the Tina Fey comedy-drama Whiskey Tango Foxtrot, the Oscar-winning The Big Short and Zoolander No. 2, the follow-up to the Ben Stiller and Owen Wilson comedy.

“DTS:X is our most recent, most advanced product offering, raising the bar for in-home entertainment. Consumers and content creators have higher expectations than ever and DTS:X will exceed the most demanding expectations.”

While Dolby Atmos was the first to market, DTS:X has already been praised thanks to its easy installation. Since launching on the market Dolby Atmos has been rather specific about the speaker requirements to get the system to work – that includes having a standard 5.1 or 7.1 surround speaker system, plus at least one pair of ‘height’ speakers.

DTS:X on the other hand has not been as strict, giving no official requirements and allowing installers to simply arrange speakers as they see fit. Once arranged, a DTS:X compatible AVR will automatically calibrate the system with the object-based surround processor sorting out all the details. DTS:X can also be manually adjusted to boost or lower specific sound objects, a feature that is currently not available on Dolby Atmos systems.

It is clear that DTS:X is the company’s big push at the moment, with 3D object-based audio set to be the dominant topic on the minds of many installers integrating new home theatres. Despite that focus, Paramount is also making available for download a track based on DTS Headphone:X technology, giving users wanting to enjoy its latest films on the go in 3D surround sound a chance to do so. What’s more, it doesn’t require special headphones to enjoy it either.