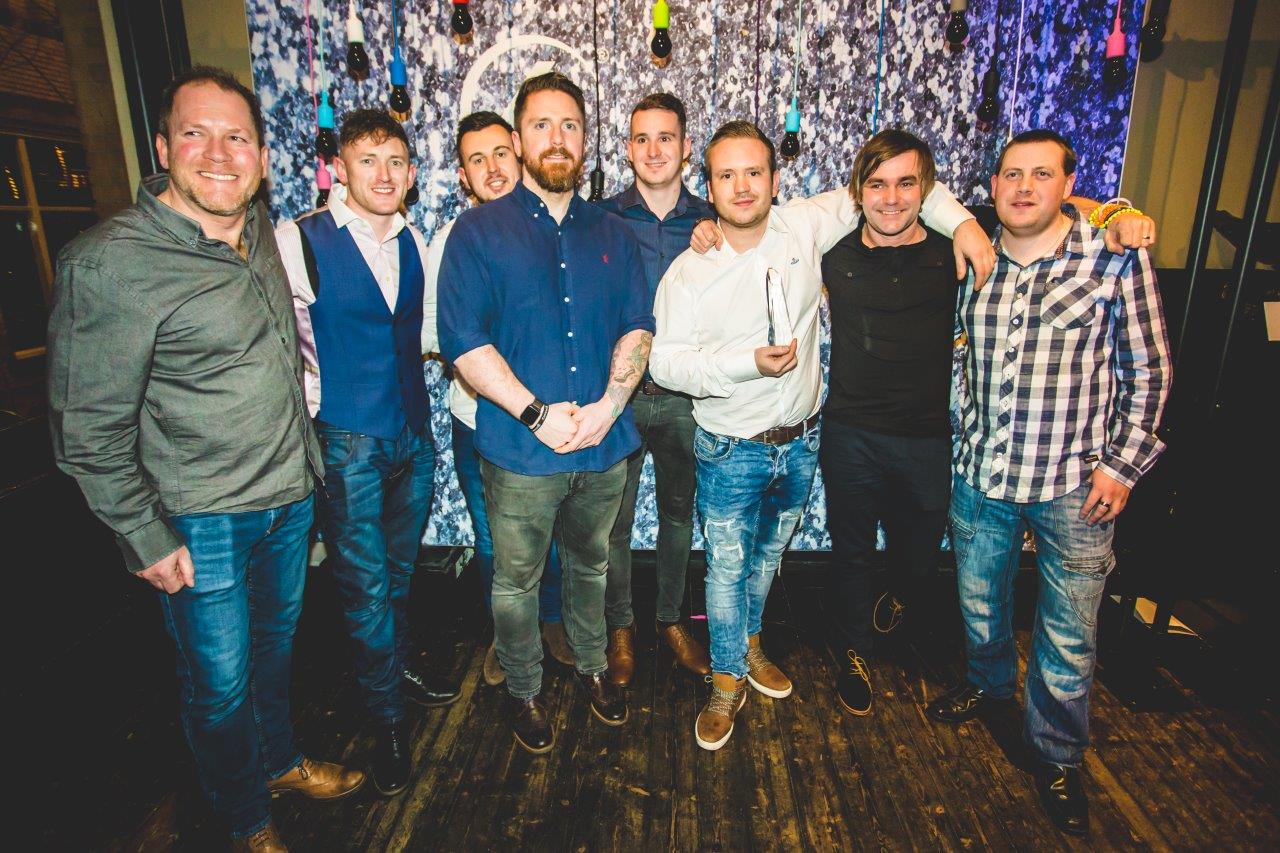 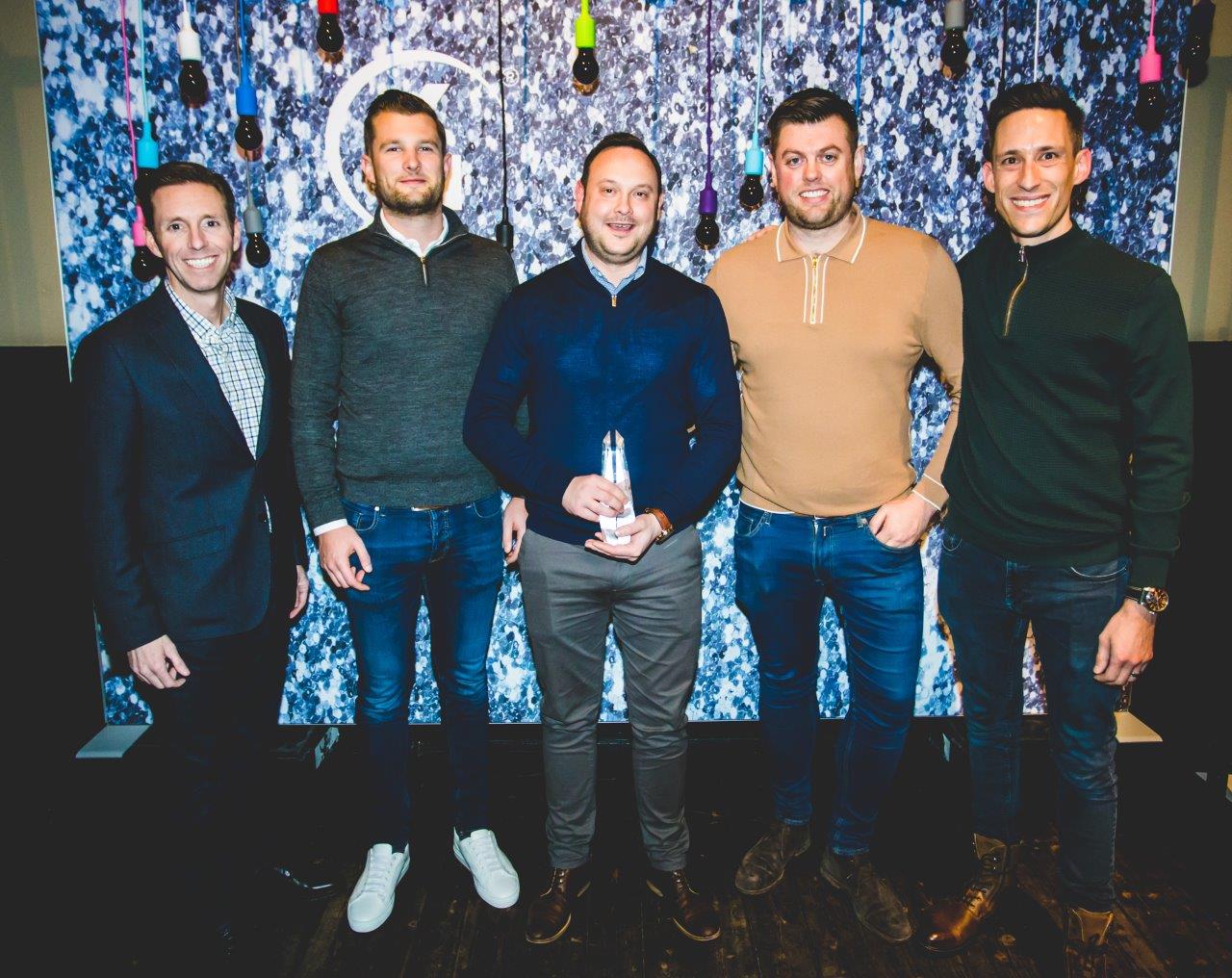 ATI Group - Dealer of the Year 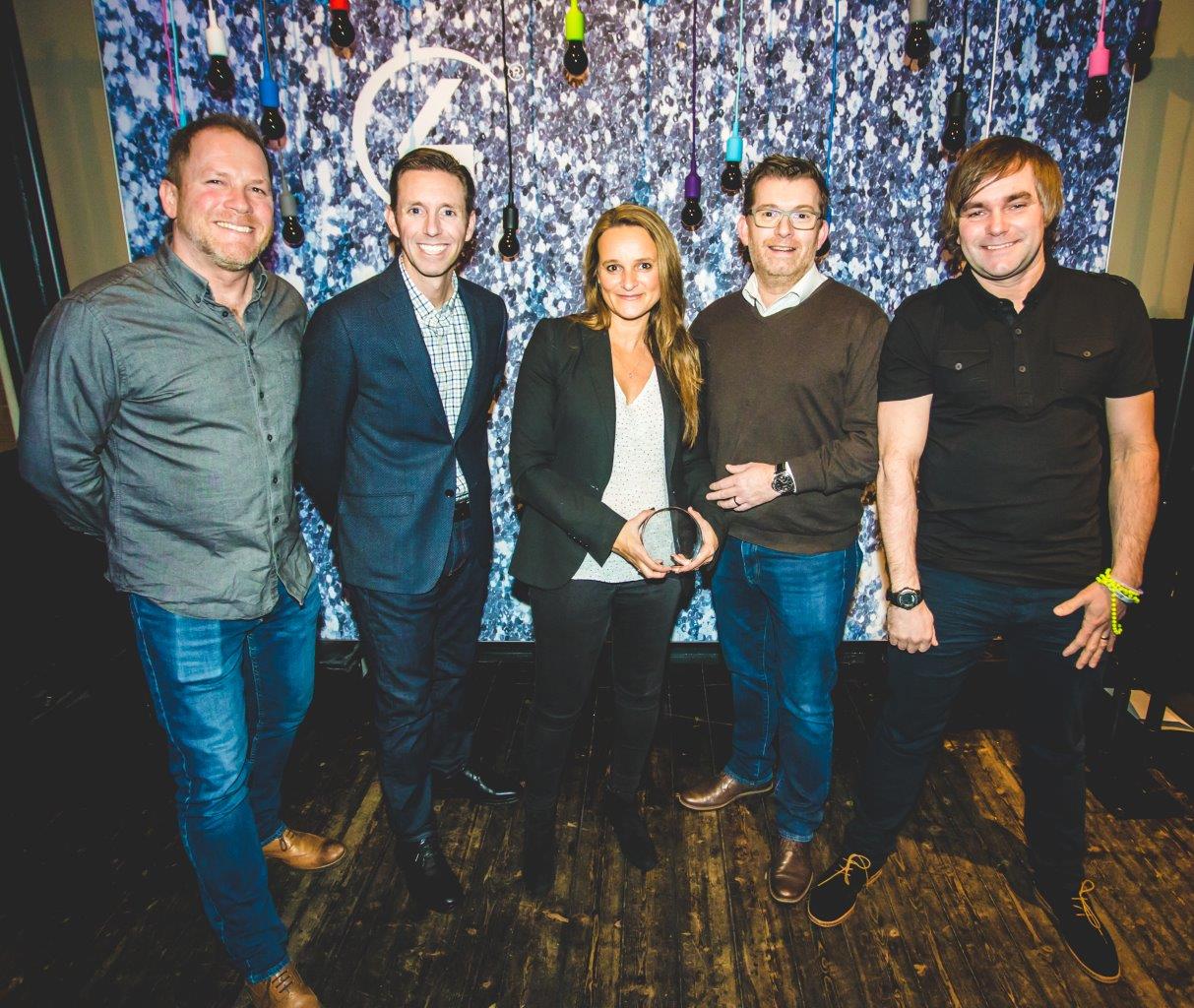 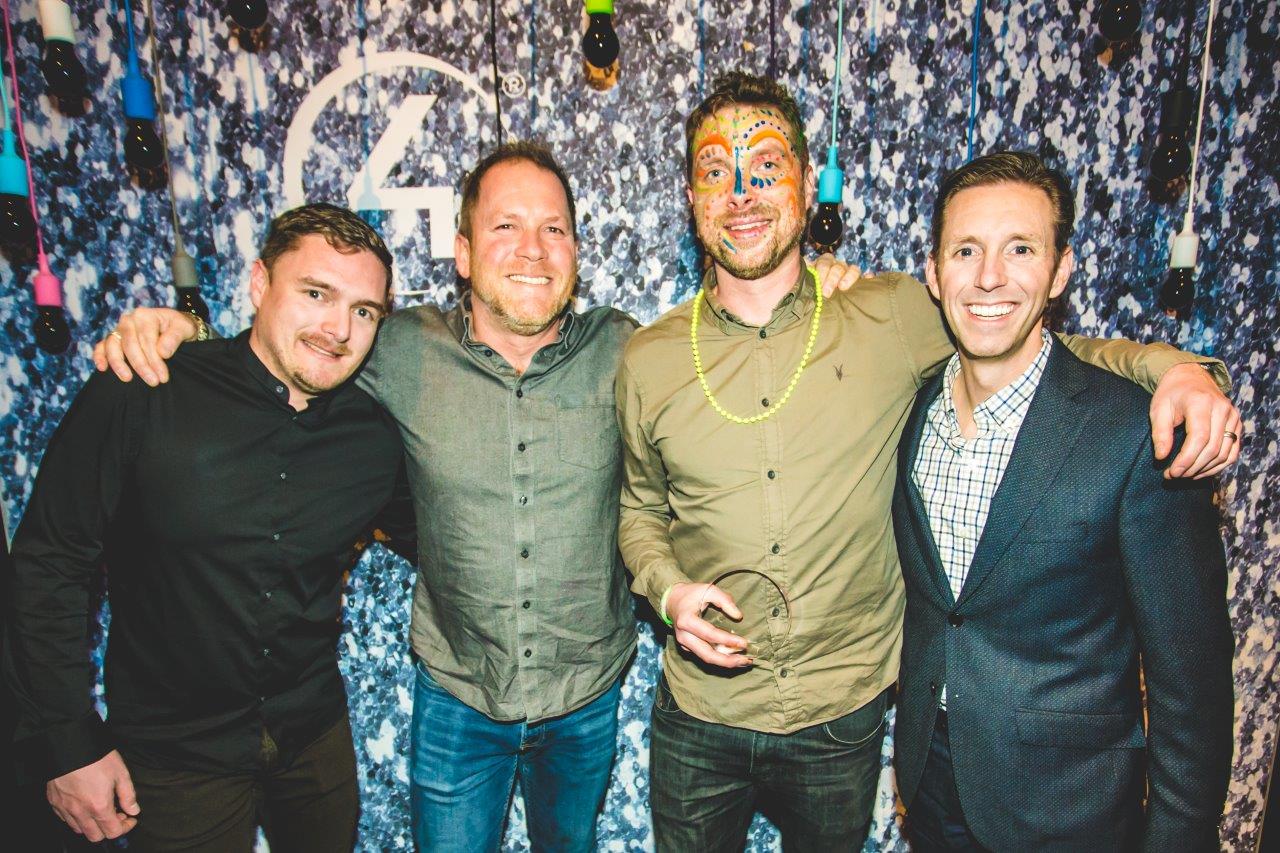 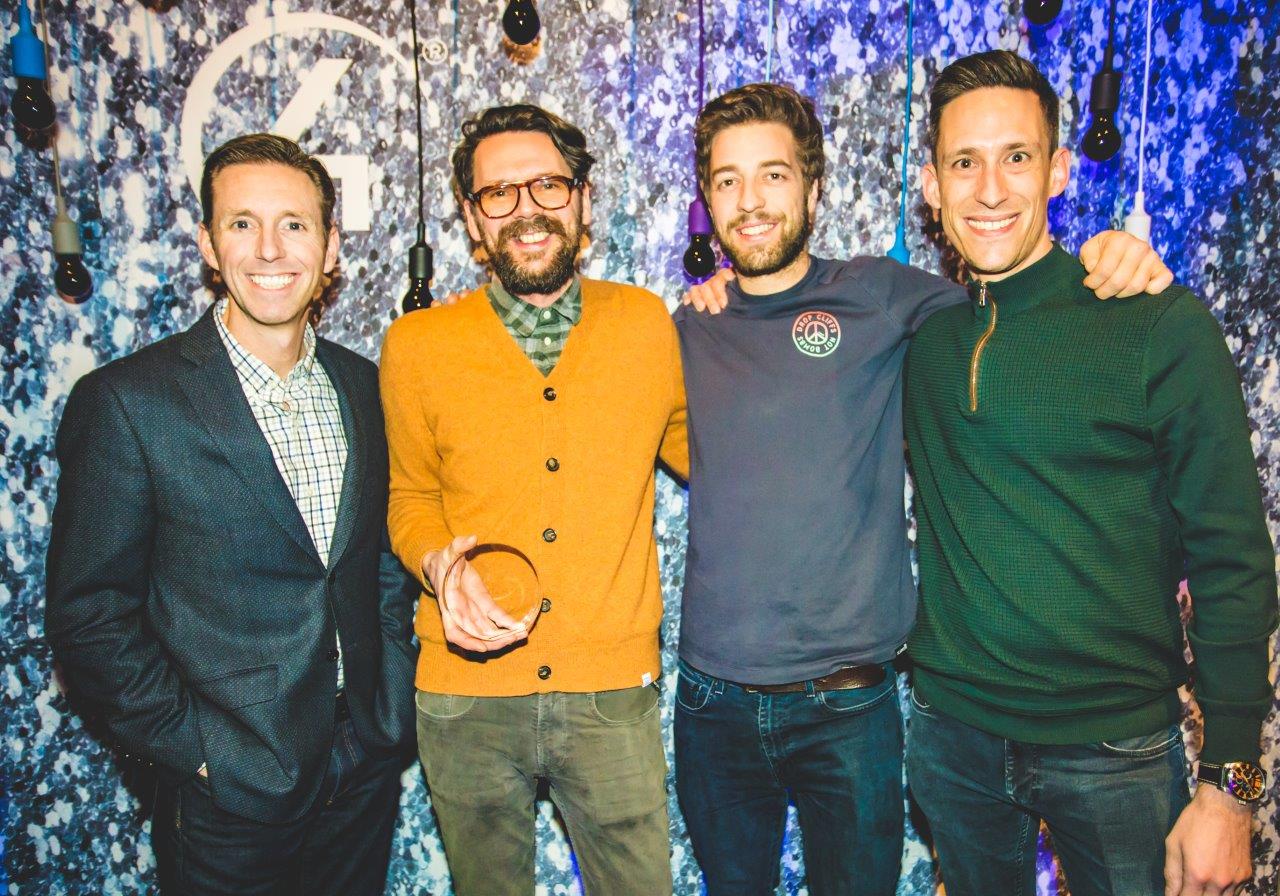 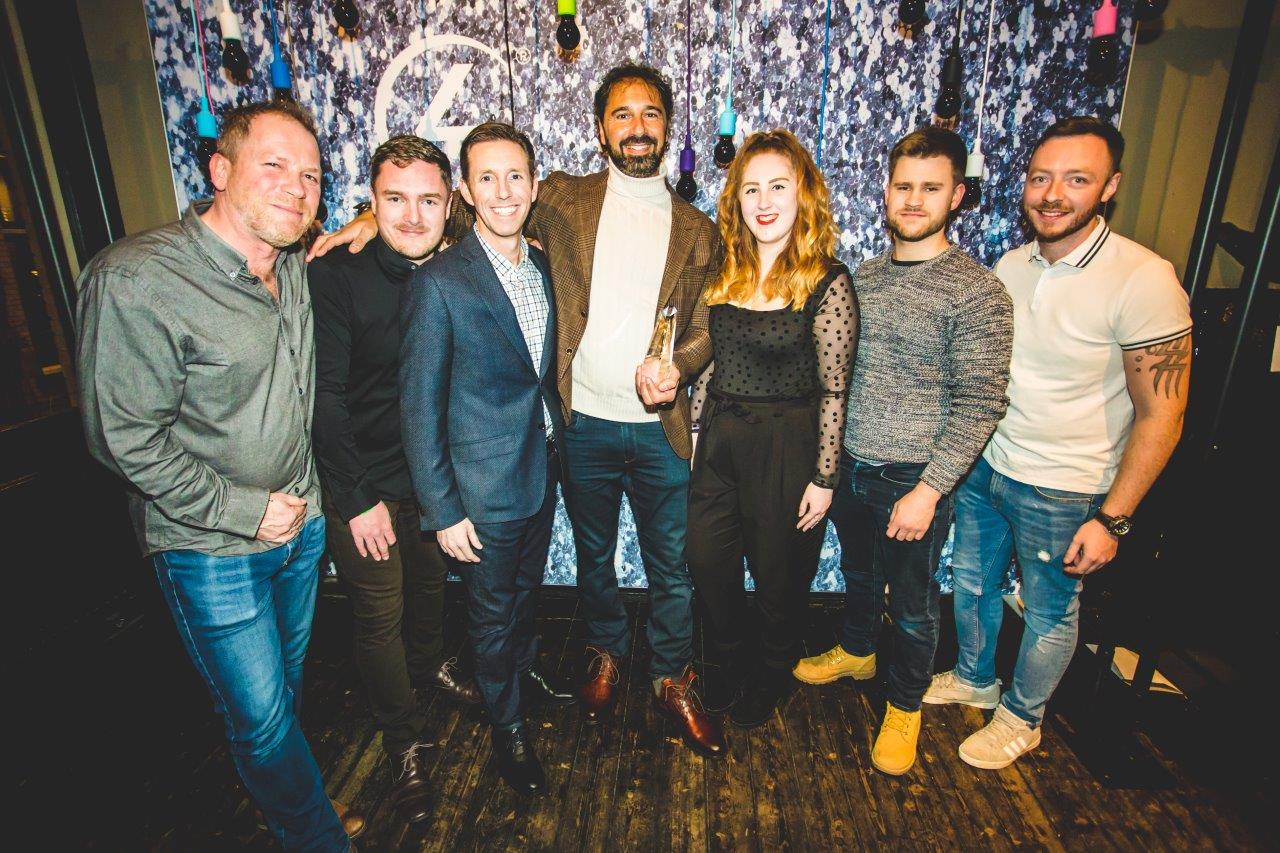 Applauding top-performing organisations across both the EMEA and APAC regions, the Control4 Awards presents 30 awards for distinction in projects, performance, and customer service.

Control4, the smart home brand for SnapAV, has announced the Control4 Dealers and Distributors awarded for exemplary project work, business growth, and commitment to their customers at its annual dealer party at Integrated Systems Europe 2020.

“Dealers around the world are advancing their businesses and serving customers by leveraging Control4 Smart Home OS 3 as well as the Neeo Remote. Our dealers have done tremendous work in the last year,” says Bryce Judd, chief sales officer of SnapAV. “Each of the 30 award wins highlights dealers who have exceled either in project excellence, business practice, as well as exemplary customer service.”

Dealer of the Year, by country

Distributor of the Year, by region