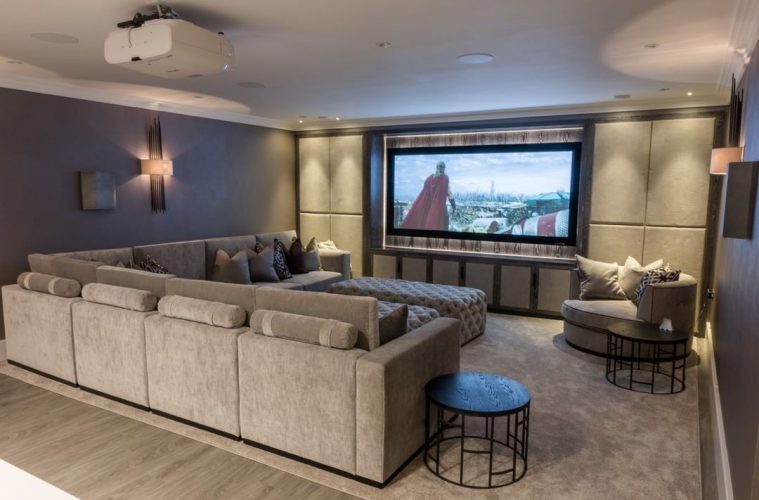 CEDIA is announcing a major achievement in its global strategy implementation in the area of elevating industry professionalism. The American National Standards Institute (ANSI) has approved CEDIA as an Accredited Standards Developer (ASD). The designation, which is over 18 months in the making, exemplifies CEDIA’s organisational commitment to take a key role as thought leaders in the development of industry standards.

“Quite simply, this milestone puts us in a higher, more globally-recognised echelon when it comes to developing industry standards,” says CEDIA Senior Director of Technology & Standards, Walt Zerbe. “Carrying the ASD designation demonstrates to stakeholders everywhere that CEDIA is dedicated to creating standards that are not only of the highest calibre, but are also driven by the market and developed openly and through rigorous buy-in. When CEDIA sets standards, you can be assured that all parties — from integrators to manufacturers to end-users and all points in-between — are represented. Being recognised as an ASD by ANSI is a weighty affirmation of quality.”

Meeting the rigorous requirements as an ANSI-Accredited Standards Developer shows that CEDIA’s processes to develop standards meet requirements involving: openness, balance, lack of dominance (relating to voices from stakeholders), due process, and consensus. As ANSI states, “accreditation by ANSI as a standards developer represents a public statement of the value placed on an open and equitable consensus development process.” ANSI is an independent, non-profit organisation dedicated to boosting the global competitiveness of businesses through facilitating voluntary consensus standards and conformity assessment systems, and safeguarding their integrity.

The accreditation tells integrators that the standards, training, and initiatives they rely on from CEDIA have been developed through peer-reviewed and rigorously-vetted methods. One of the key areas of focus of CEDIA’s long-term strategic plan centres on industry professionalism and by delivering standards at the highest levels, integrators, manufacturers, and designers can create better outcomes for customers.

Following the achievement as an ANSI-recognised Accredited Standards Developer, CEDIA’s next stage involves taking responsibility for the administration of the joint CEDIA/Consumer Technology Association (CTA) R10 standards group. The body works to develop industry best practices and ensure the highest levels of professionalism are met with regard to standards. R10 will remain a joint collaboration between CEDIA and the CTA, as the organisations complement one another and add weight and validity to the work being done. The R10 Home Systems Group also associates with other CTA groups including the Home Network Group (R7), Audio Group (R3), Video Group (R4), and AR/VR Group (R13).

Connect with more about CEDIA and its efforts to raise industry standards at the new CEDIA.net.