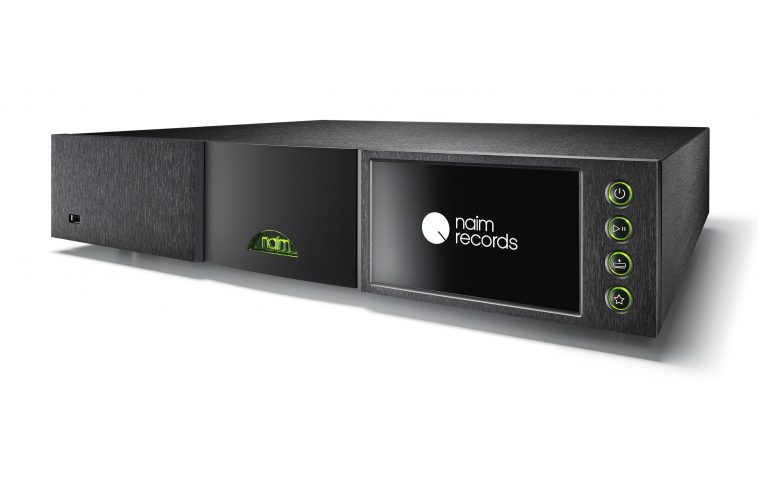 Naim Audio has announced that Apple AirPlay 2 will be added to its ND 555, NDX 2 and ND5 XS 2 network streamers via a free over-the-air update. Apple AirPlay 2 enables advanced multi-room functionality and Siri voice control and, following similar updates to Naim Audio’s Mu-so and Uniti ranges, will now be available across the company’s entire family of music-streaming products, including its £20k flagship reference network player.

The latest products to include the update are:

AirPlay 2 is a proprietary Apple technology allowing music to be streamed from an iPhone, iPad, iPod Touch, Mac computer and Apple TV to a compatible Naim device. Audio can be sourced from Apple Music, Spotify, Tidal, YouTube, internet radio and podcasts, and controlled via Apple’s Home app, Control Center or Siri voice commands.

Apple AirPlay 2 also supports multi-room playback for owners of multiple streaming products that support the Apple standard, including a 10 different Naim systems (listed below.) Users can ask Siri to play a particular album, song or playlist in sync across all compatible products in every room or a single room, as well as different music in each room.

TV, Mac computer and Home Pod must have iOS software version 11.4 or later.

Alongside Apple AirPlay 2 Naim’s range of streamers offer every possible to way to connect to your music including support for Spotify Connect, Tidal, Bluetooth, Chromecast (built-in with support for other music streaming apps including Deezer, Qobuz), Internet radio, UPnP streaming (supports high-resolution WAV, FLAC and DSD files at resolutions up to 32bit/384kHz), while also being Roon Ready. 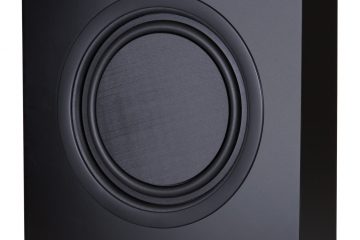 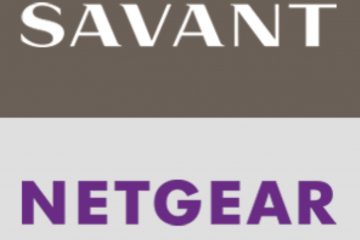