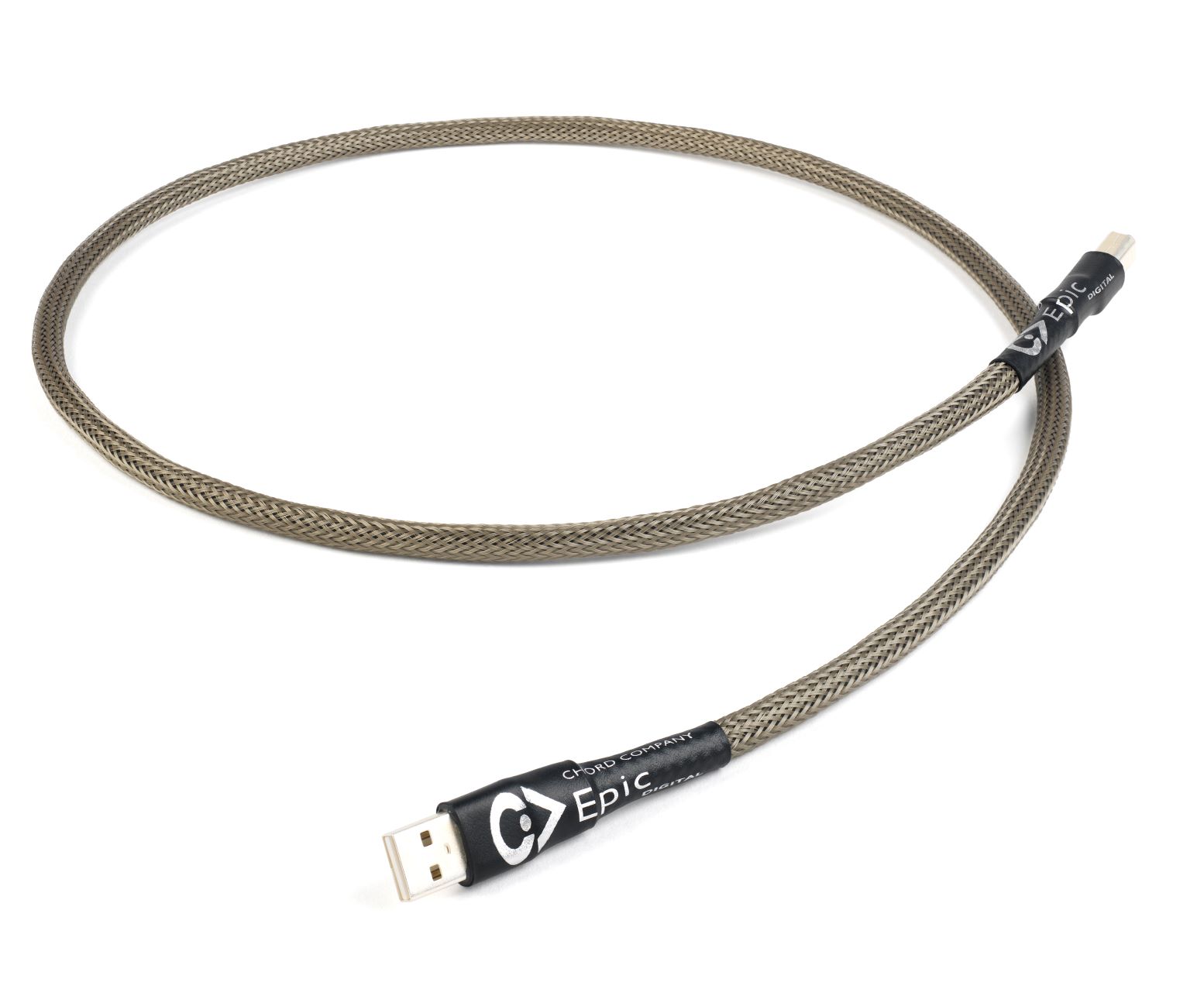 An Epic Adventure From Chord Company

This maker is proud of its home spun roots producing its cables from the same base since 1984, and this new cable has been created based on lessons learned from the recently developed (up-range) Signature Super ARAY USB (£800); the new Epic USB’s sonic performance is, in fact, only fractionally behind that of the original Signature USB, says the maker.

The hybrid design, engineered with a focussed approach on the most important elements in the cable, results in a performance level normally associated with significantly more expensive models, argues its creator.