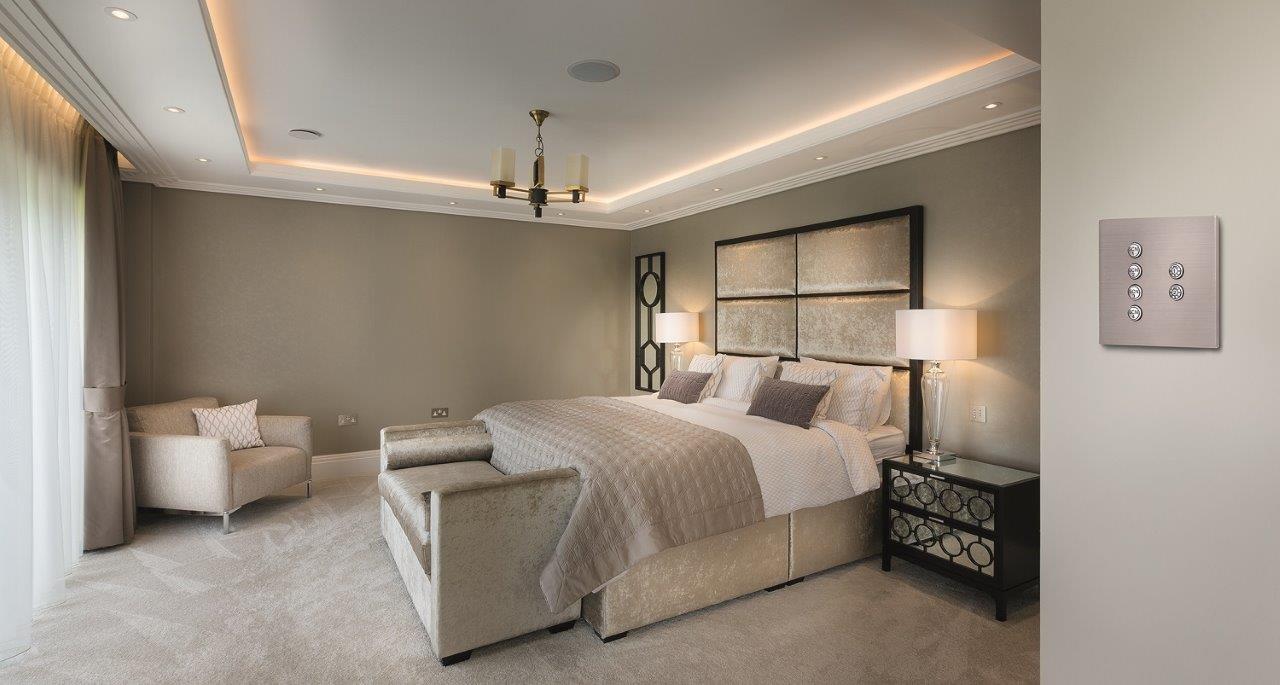 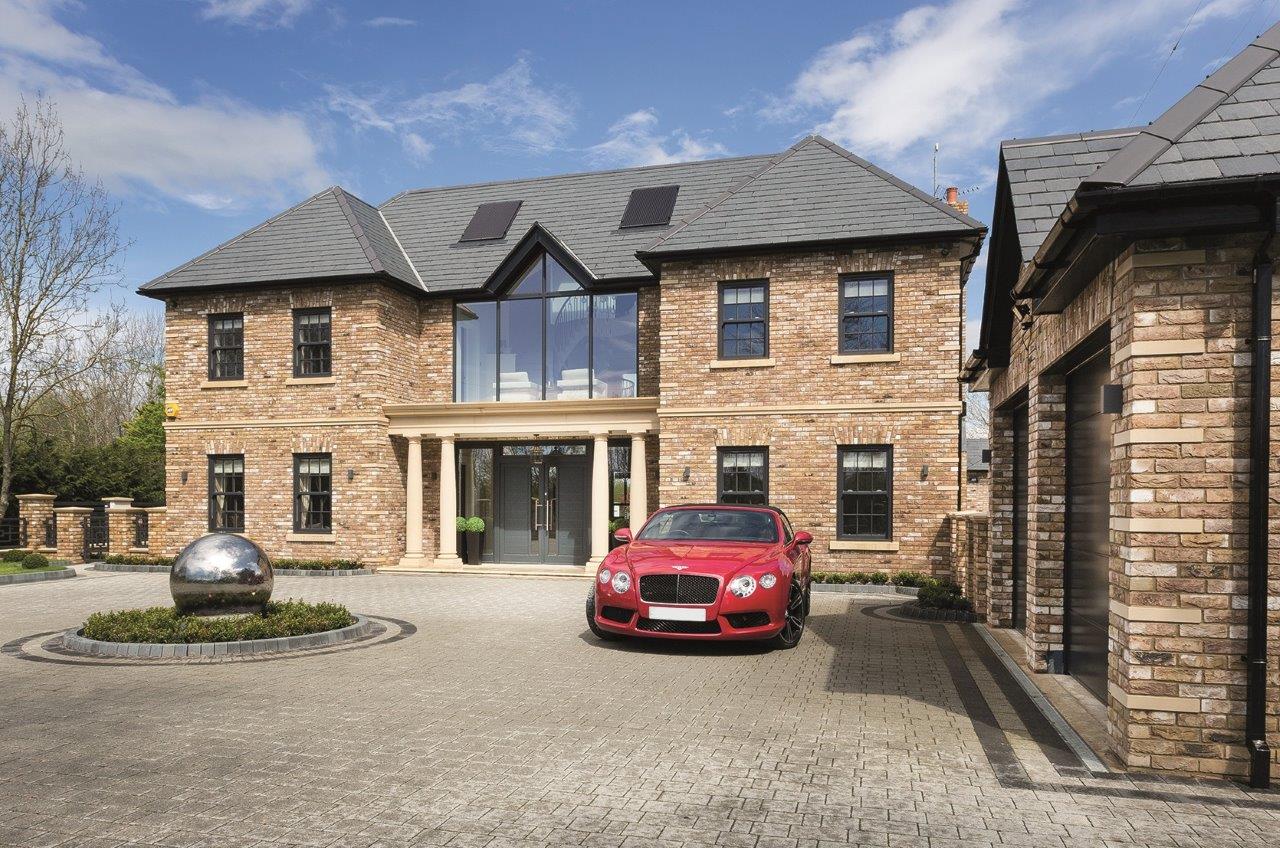 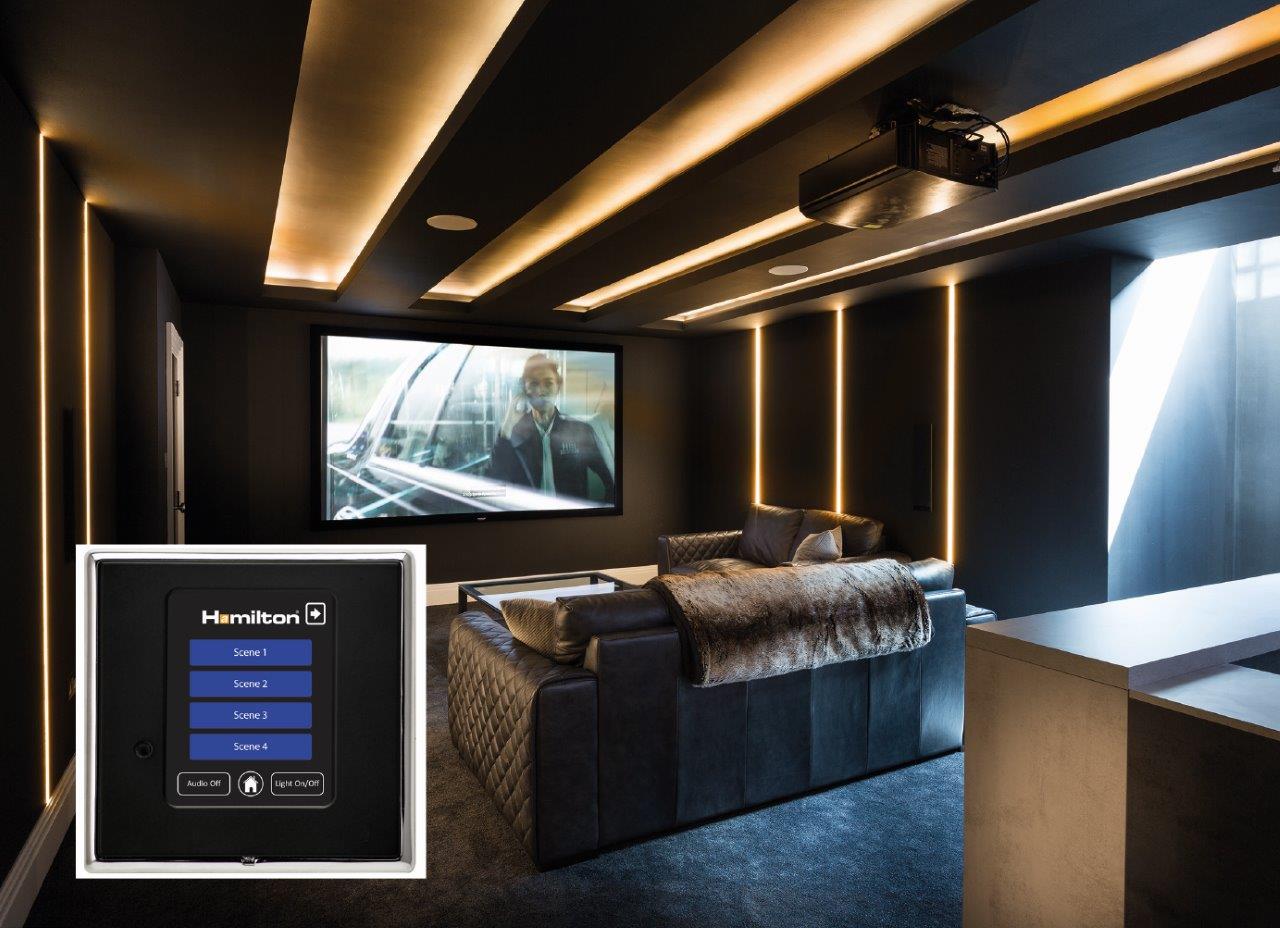 The lighting was a particular boon in the cinema 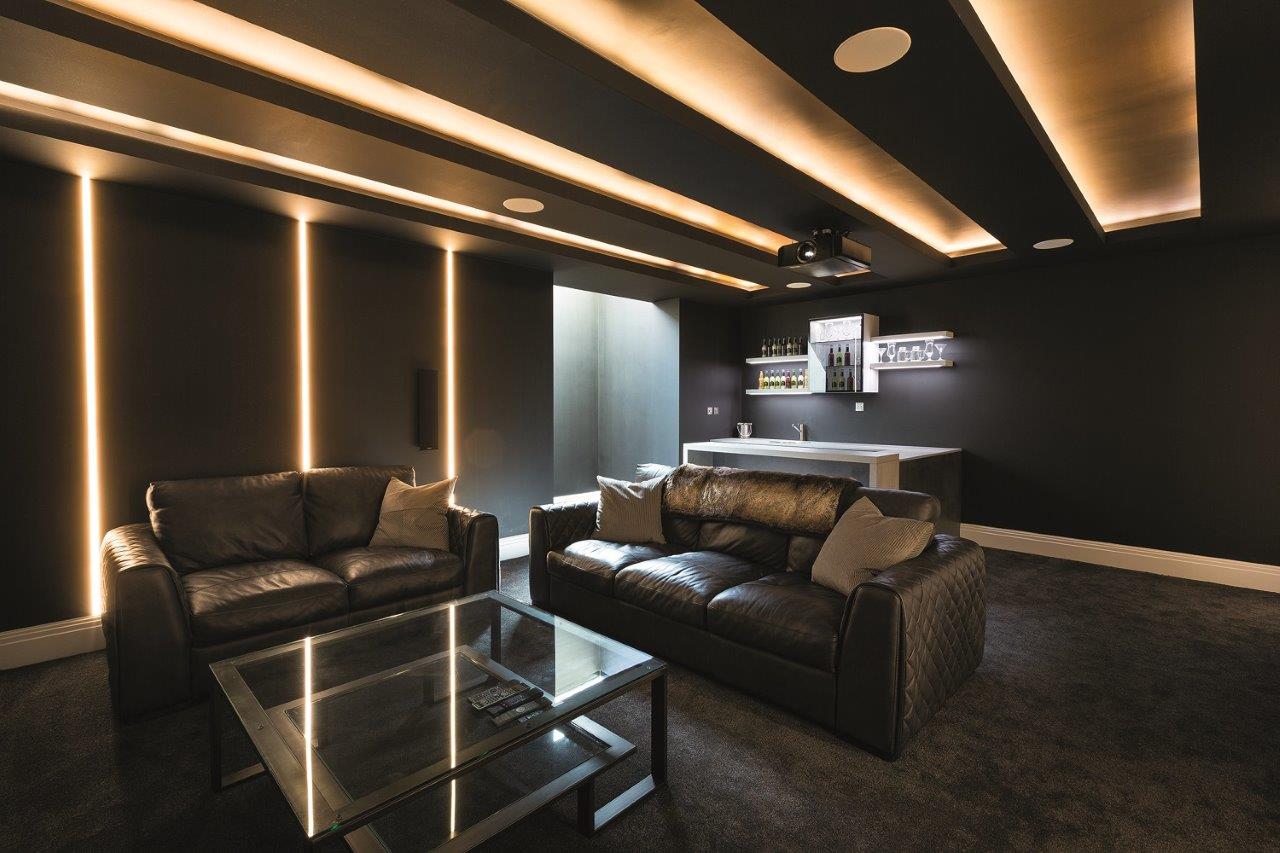 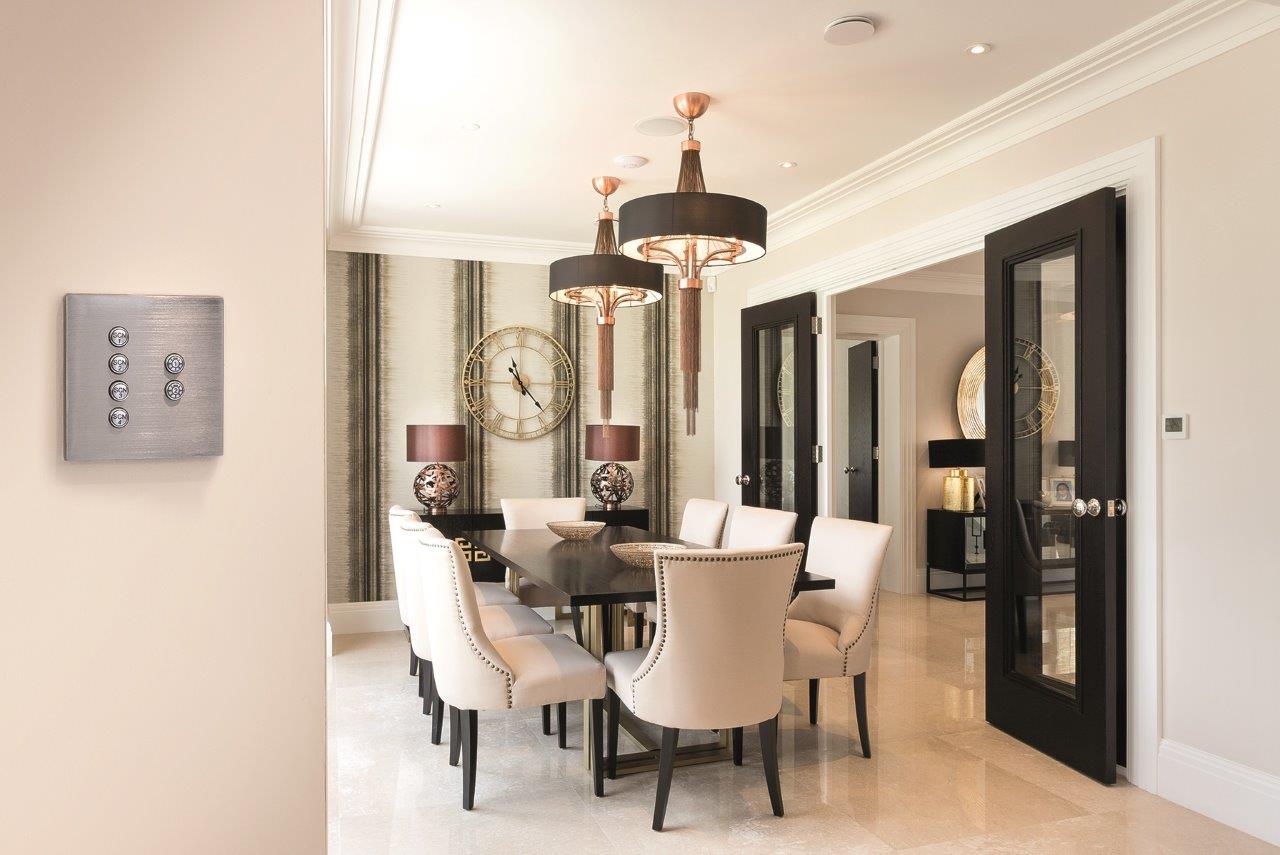 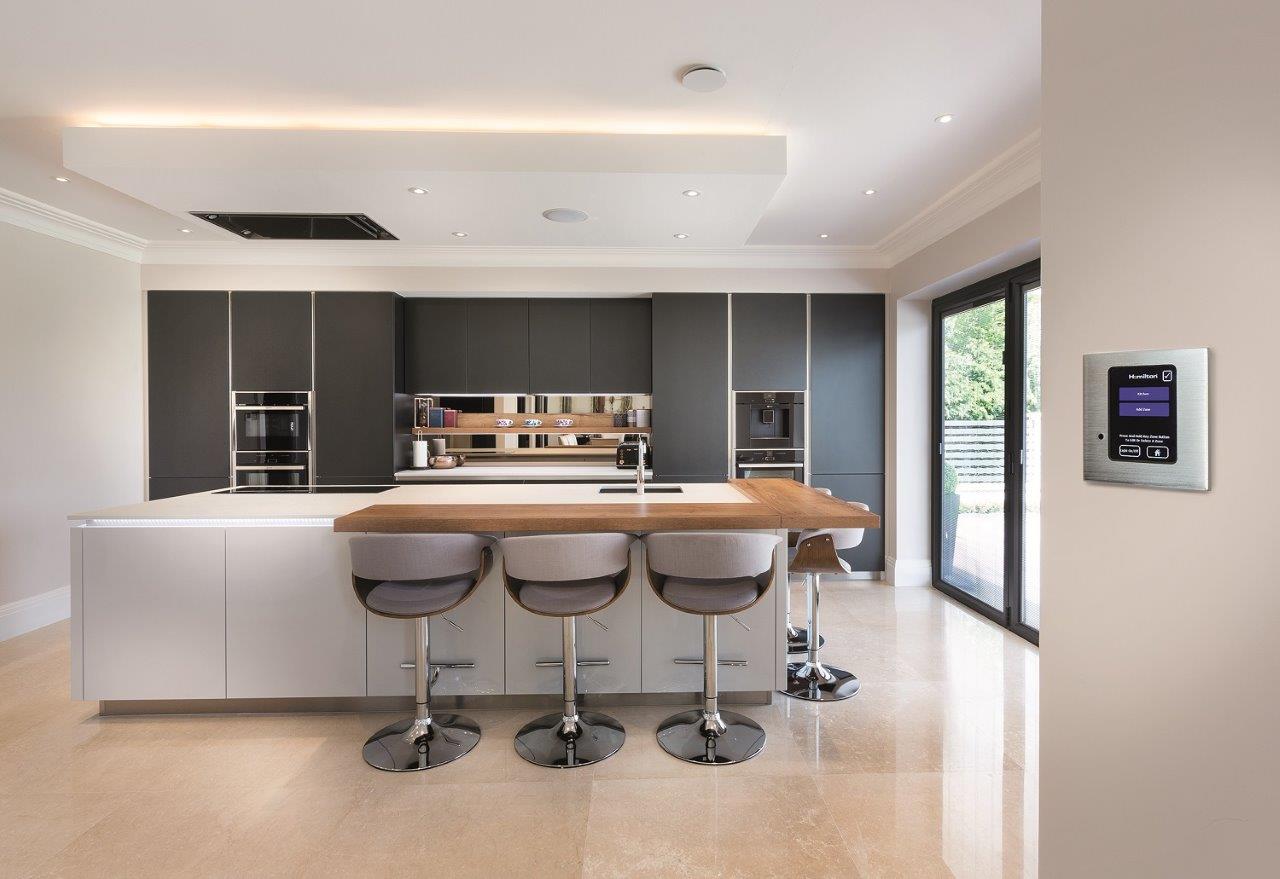 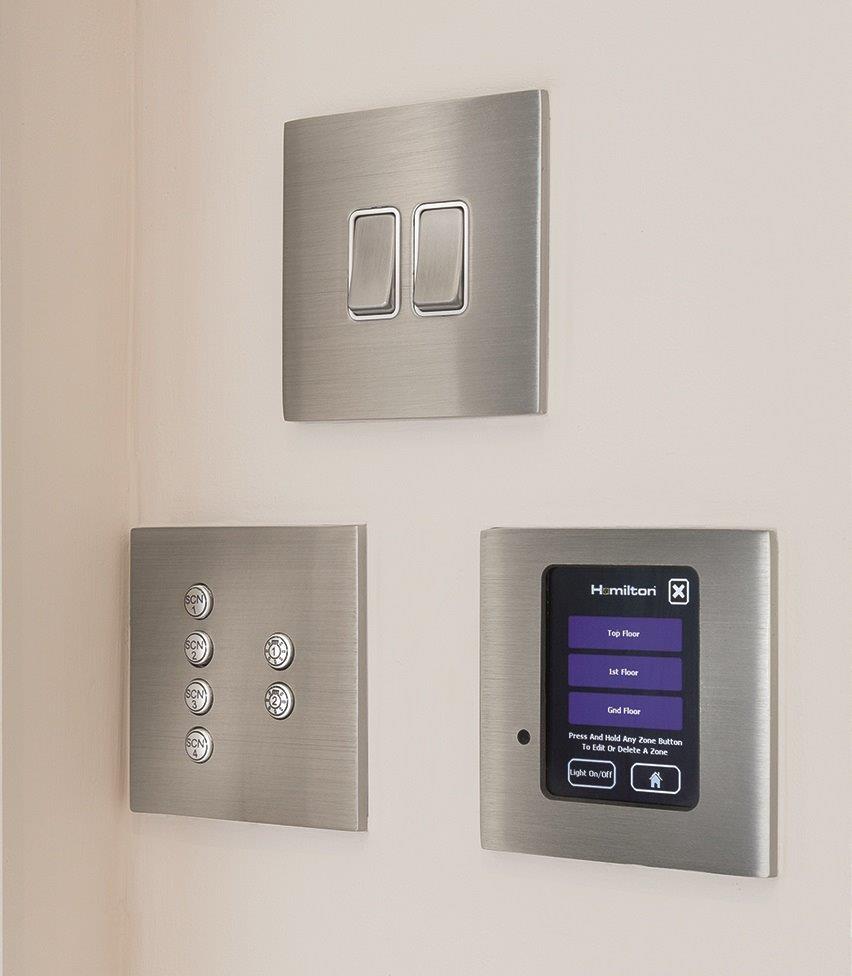 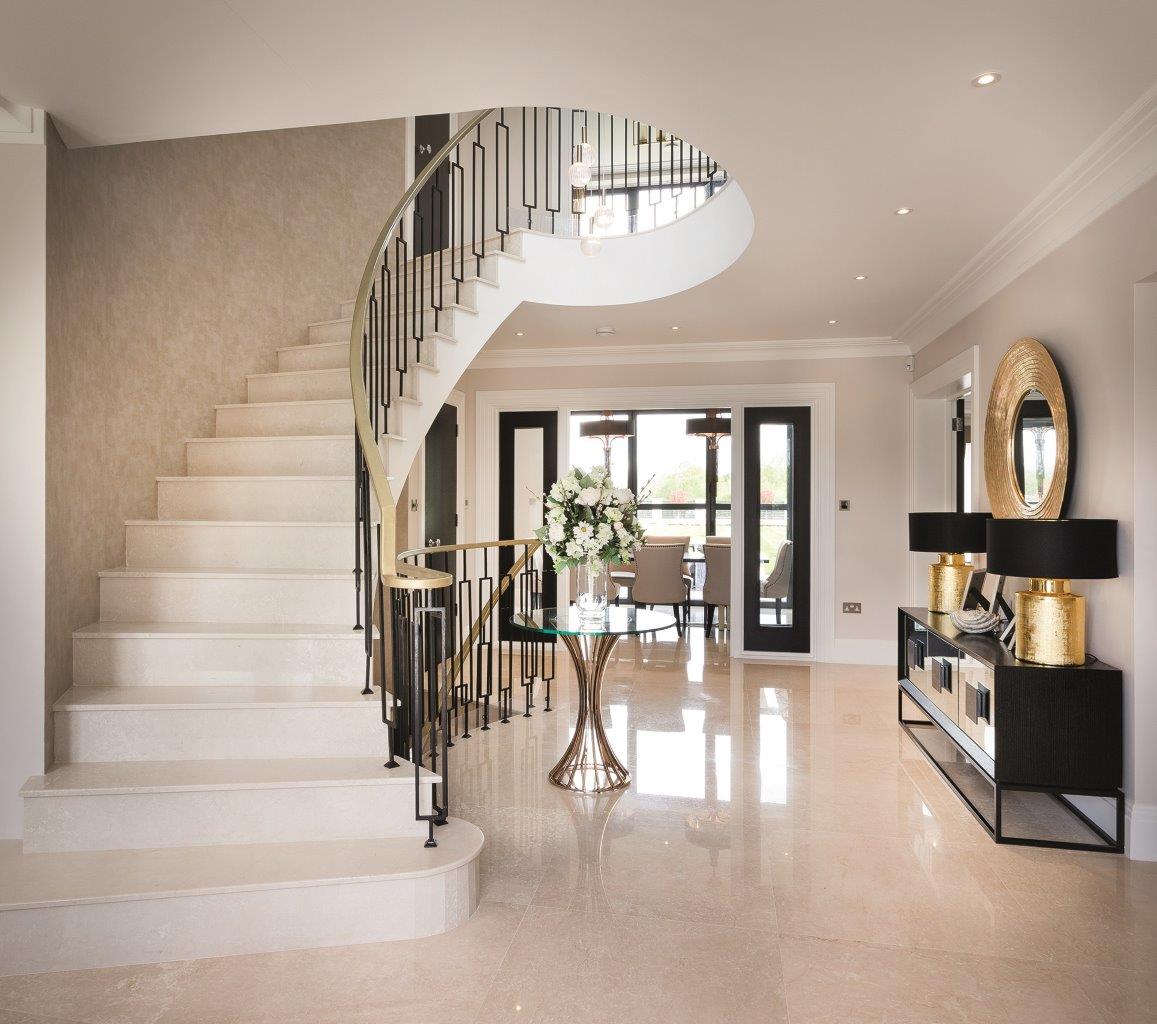 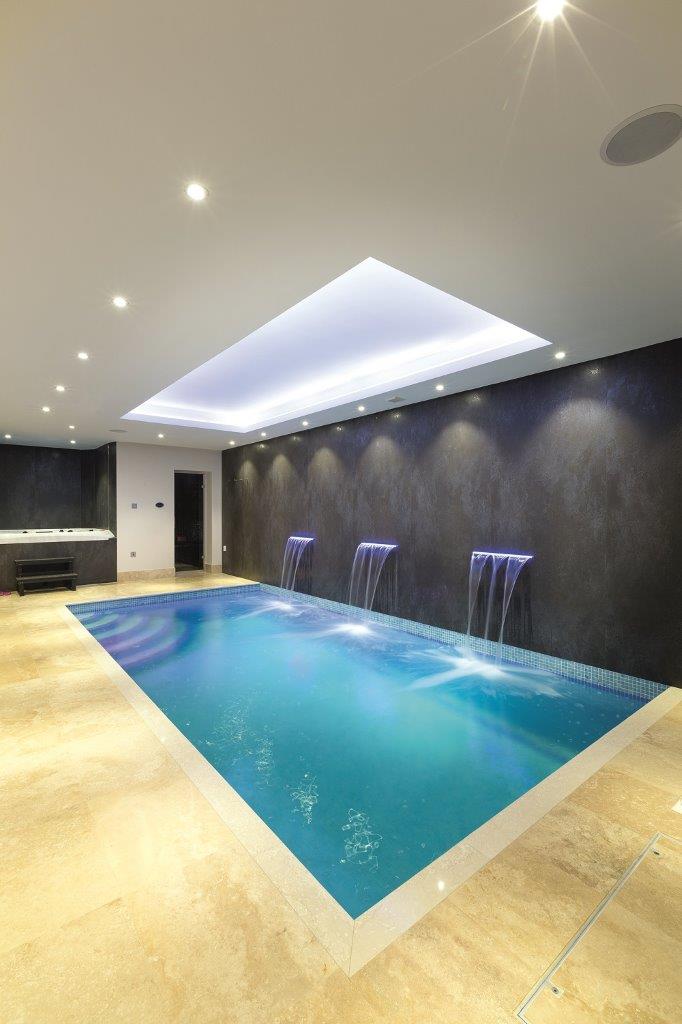 A familiar name in the world of electrical contracting, Hamilton is keen for CI installers to see what it’s smart lighting system can offer, hitting a keen price point, but offering decent levels of control and finish.

A recent example was for a project creating a ‘Dubai-styled’ property in Hertfordshire. The building design was a collaboration between the homeowner and Bryant + Moore Architects Ltd. resulting in an 8,000 sq. ft property.

The homeowner was after a smart lighting control solution to span the property and the rear garden area. Touchscreen controllers were required in key positions, while simple-to-use remote controllers were essential.

The lighting needed to be programmable for when the family is away, while app control was a priority due to its flexibility.

Key here was that although the owner was happy to spend significantly on his property, he felt that some of the systems available where over specified for his needs. Building contractor, Robert’s 21st Century Design, suggested Hamilton’s Smart Lighting Control System, which fitted the brief and offered the option of matching the finish of the smart controllers with all other wiring accessories in the property.

Robert’s 21st Century Design’s Robert Ciuraru, explains, “The client was looking for a simple and cost-effective way of automating the lighting scheme and we recommended the Hamilton system after previously installing it at a smaller scale with fantastic results. Having installed it in this much larger project, we found more advantages in using Hamilton and even easier ways to wire the system – taking our three-man team two days to install. We will keep recommending the Hamilton system as it’s simple to install and ticks all the boxes for our clients.”

Even for a project of this scale, it took one of Hamilton’s Smart Control Engineers just a few hours to fully commission the system to ensure it met the requirements in all areas within and outside the home.

The cinema room particularly benefited. Located in the basement with virtually no natural light, the team were able to deliver an atmospheric relaxation area with multi-scene mood lighting.

The home owner says, “I’m thrilled with the system – it does everything I wanted it to do, seamlessly and effortlessly. The children love the lighting control, and the app and controllers are so easy to use that it’s completely accessible to them.

“For me, style is also extremely important and the ability to match all the switches and sockets has given a cohesive feel that shows the level of attention to detail we’ve taken in all areas and aspects of the home.”