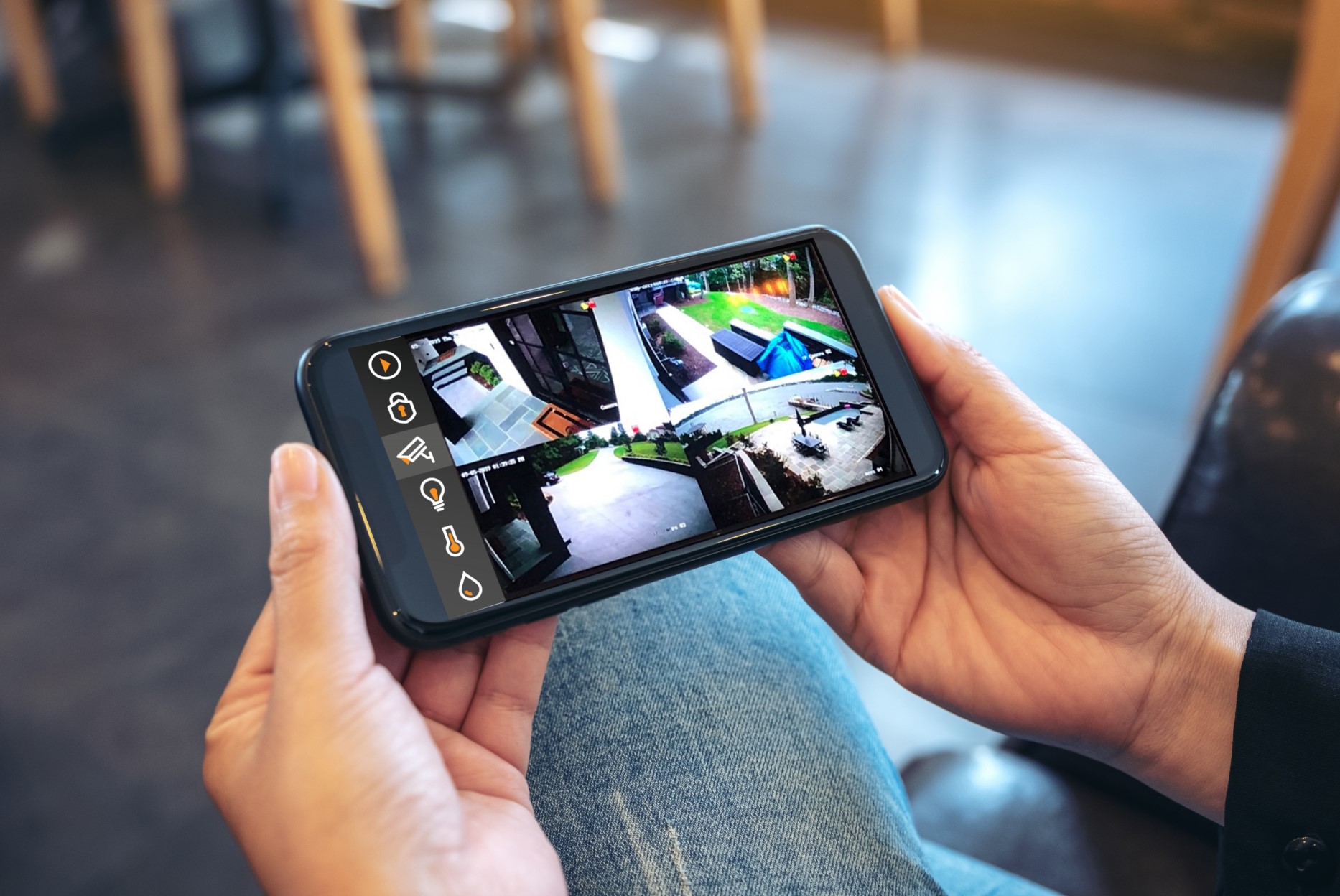 A North Carolina couple has turned the phrase ‘go big or go home’ on its head with a fully integrated NSC Flagship system, anchored by an ELAN control system. Having never owned a smart home system before, the homeowners have completely transformed how they interact with their lighting, security, entertainment and much more.

“This is a big home at more than 8,000sq-f, but I had recently completed another ELAN system on a 30,000-square-foot home down the street, and that basically sold the owners on the full package,” says Brian Berg of North Carolina-based Interactive Interiors. “They figured that if the ELAN control system could deliver a great experience in a home three and a half times the size, it would certainly satisfy their needs. And they were correct.”

The family wanted to integrate nearly every possible system in the new home, so Berg told them about the NSC Flagship Program that includes a significant warranty extension on vital components – five years, to be exact – as long as the project includes a few specific Nortek Security & Control products.

“Once we talked about what could be controlled from a smartphone or touch panel, they were saying ‘yes, yes, yes’ at every step,” Berg adds. “That’s a dream client.”

One of the owner’s top concerns was that the home become extremely secure, and they went above and beyond standard protection by installing a panic room with one-button access through the ELAN system. Berg installed several hidden buttons the family can press to activate the secret door to the panic room. Simultaneously the ELAN system notifies their security monitoring service and local authorities. Before long, this next-level security was put to the test.

“One night while the parents were out to dinner, an apparently inebriated man banged on the front door, frightening the children who were home alone,” Berg says. “While no harm was done, the system worked exactly as expected—the older child activated the panic button, the parents got an instant alert on their phones and left the restaurant, and police arrived within minutes to diffuse the situation. Afterward, the husband and wife said, ‘this alone is worth what we spent on the whole home system.”

It’s usually the media and automation features that excite clients, Berg said, but in this case, providing ultimate peace of mind was the number one benefit. Multiple outdoor surveillance cameras can be viewed instantly on any TV in the home and through the ELAN mobile app on the owners’ mobile phones, making them accessible from anywhere in the world.

“In the basement there’s a video wall with three large TVs” Berg adds, “The owner asked me to set it up so that he can turn on all TVs with a single button, and one of them automatically shows live surveillance camera feeds. By combining instant surveillance access with scheduled automation for events such as the irrigation system and notifications when the electronic door locks are activated, the family always knows what is going on at their home.”

Also, integrating a full complement of NSC components means there is little visible technology in the home – no more cable boxes in every room, no hanging wires, and even the speakers are almost invisible. More than 40 total SpeakerCraft in-ceiling speakers provide music in almost every room with a total of 20 distinct controllable zones. Music sources include Apple TV and an Autonomics music streamer with access to all the homeowners’ streaming music services.

The family can access and control the system through several ELAN HR2 handheld remotes or five ELAN wall-mounted touch panels in main living areas or use the ELAN app on their mobile devices from anywhere in the world.

“The family hadn’t owned a smart home system before this, but we installed the best system available for their needs, and that’s the ELAN Control System,” Berg says. “It needed to be easy enough for the whole family to use, and super reliable, while still offering the advanced technological customisation that allowed us to create panic functions. I think it’s safe to say this one event turned the family into evangelists for ELAN.” 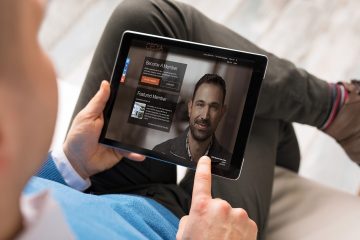 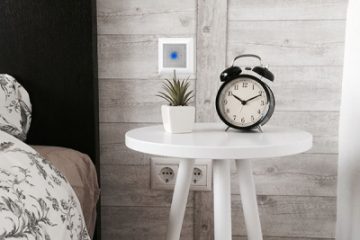 New Entrant To The Smart Home Market: PRATGLAD by ProKNX