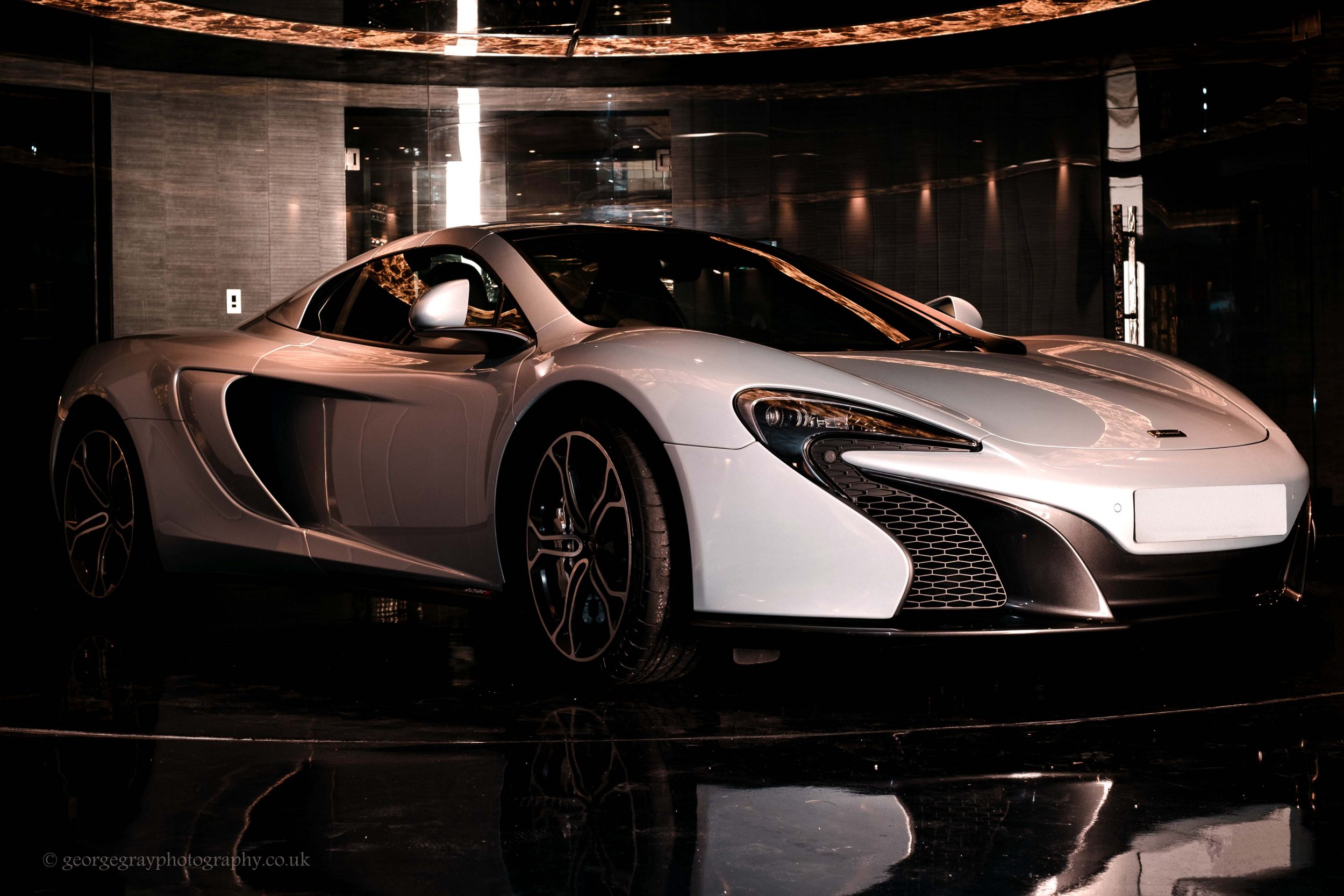 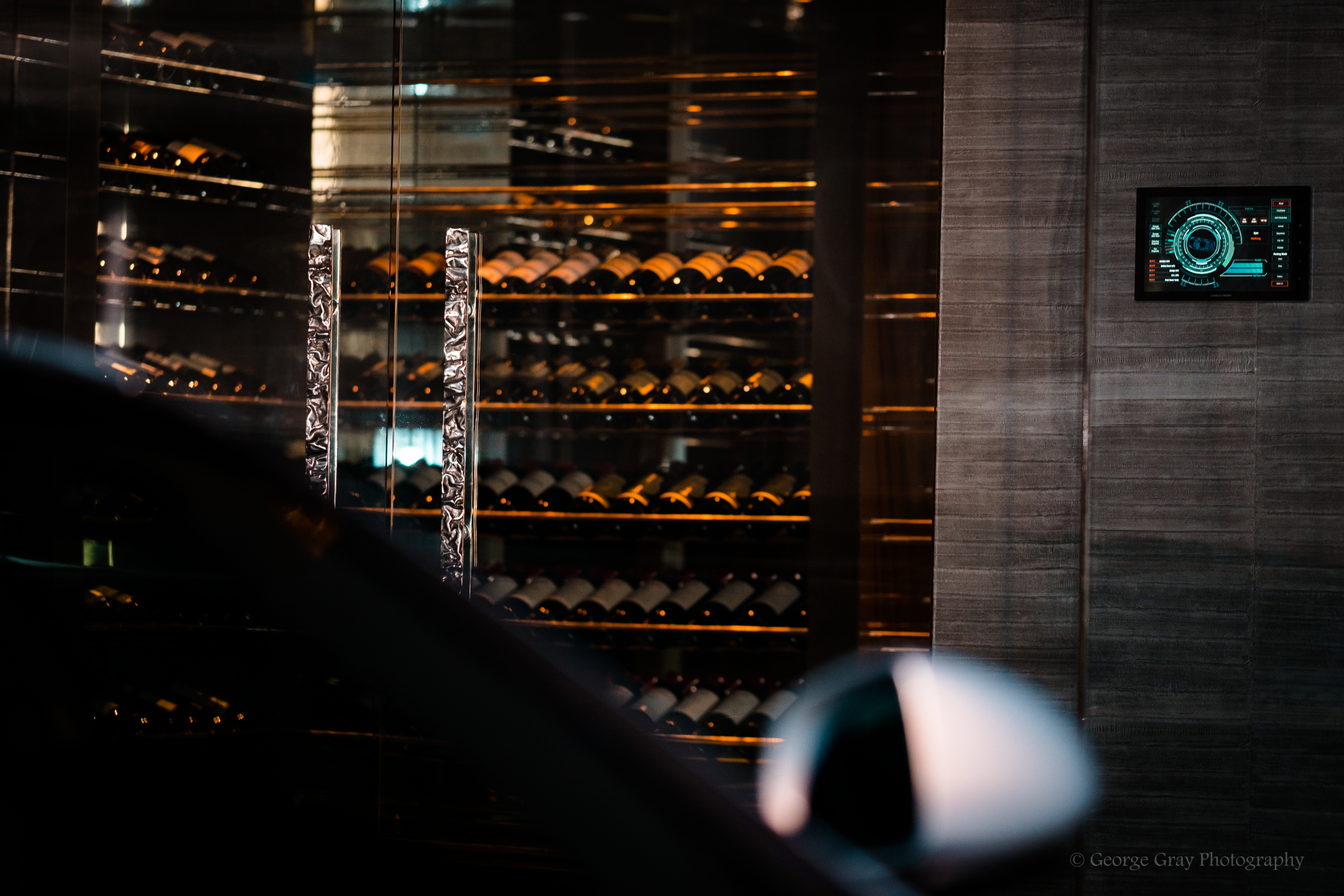 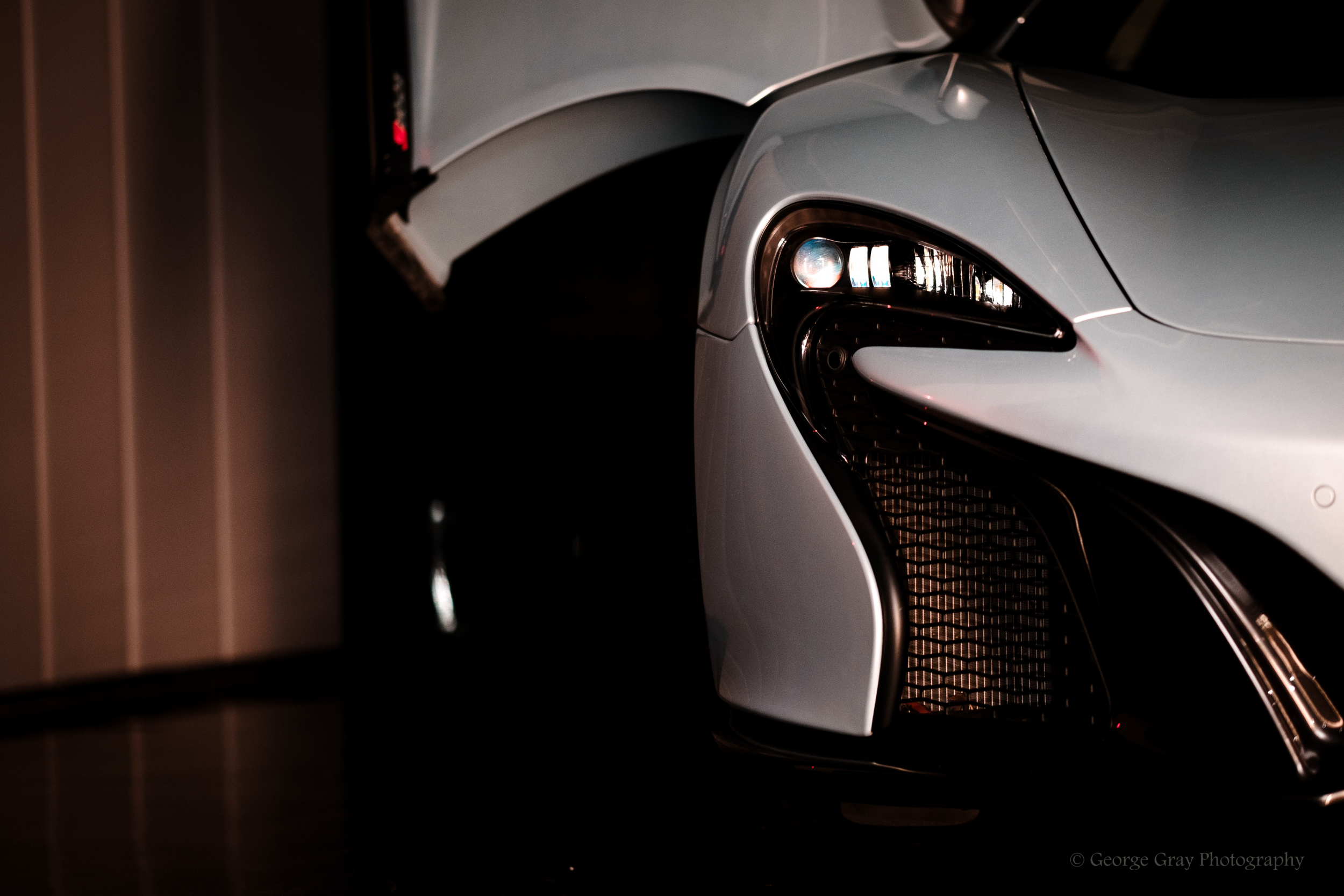 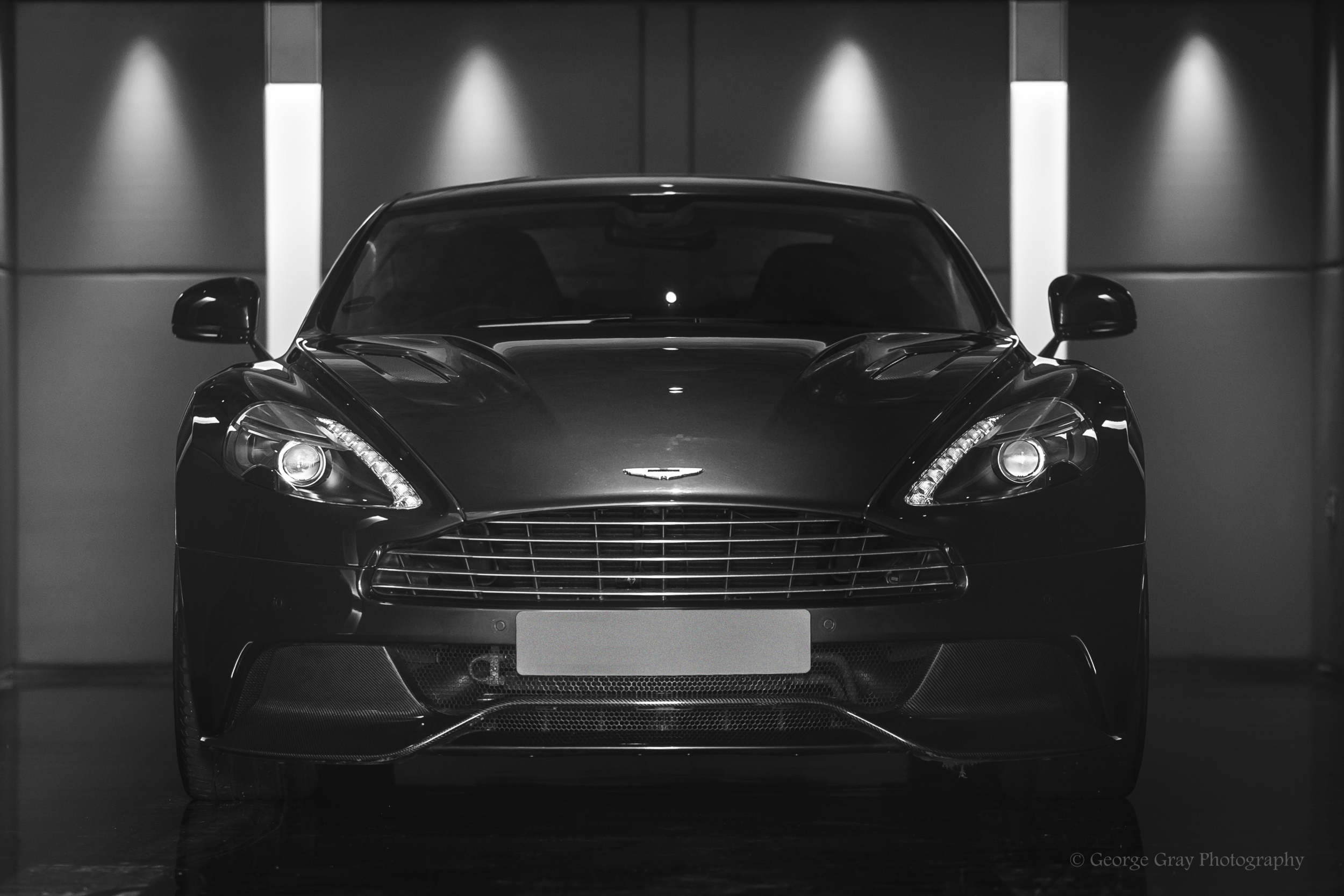 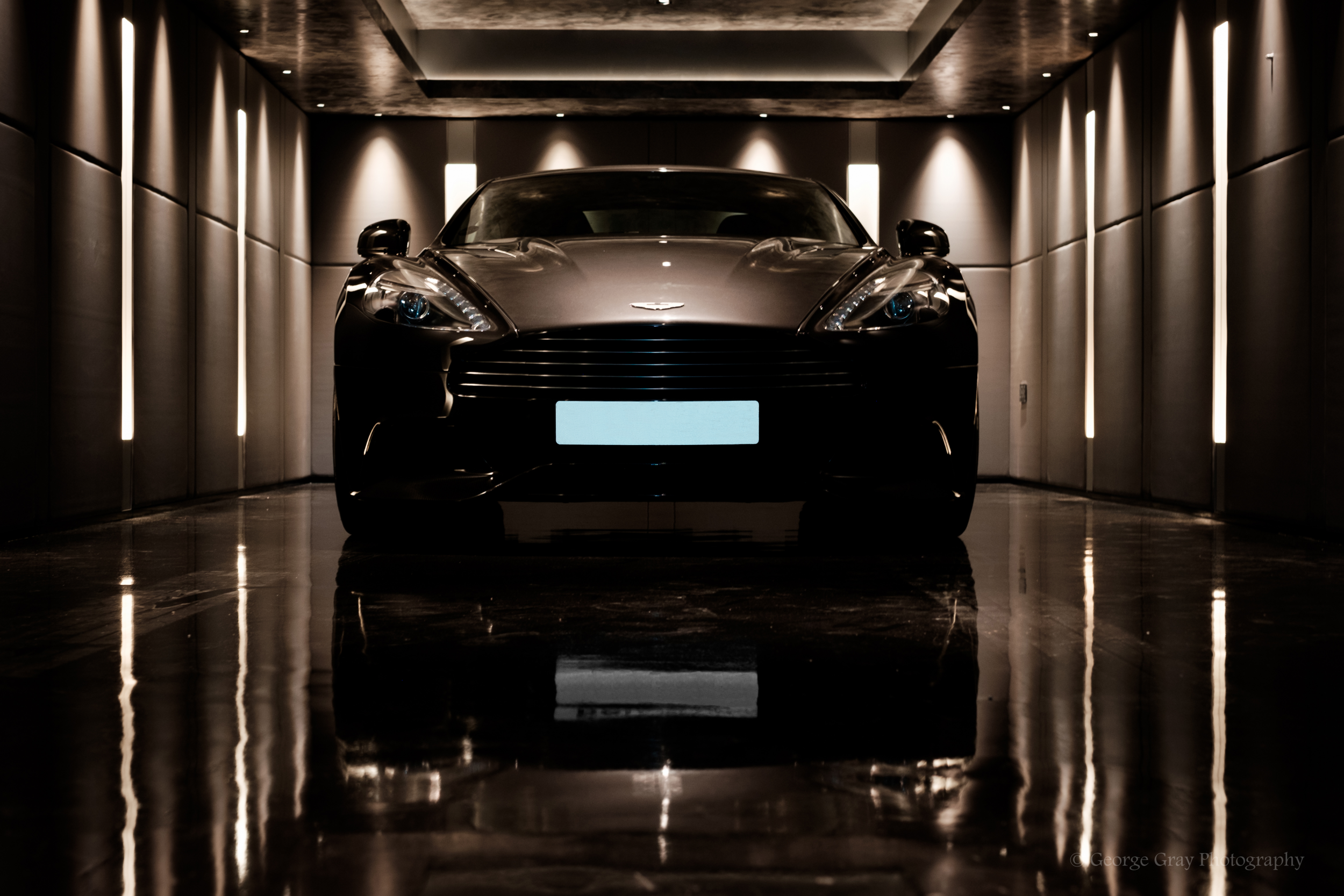 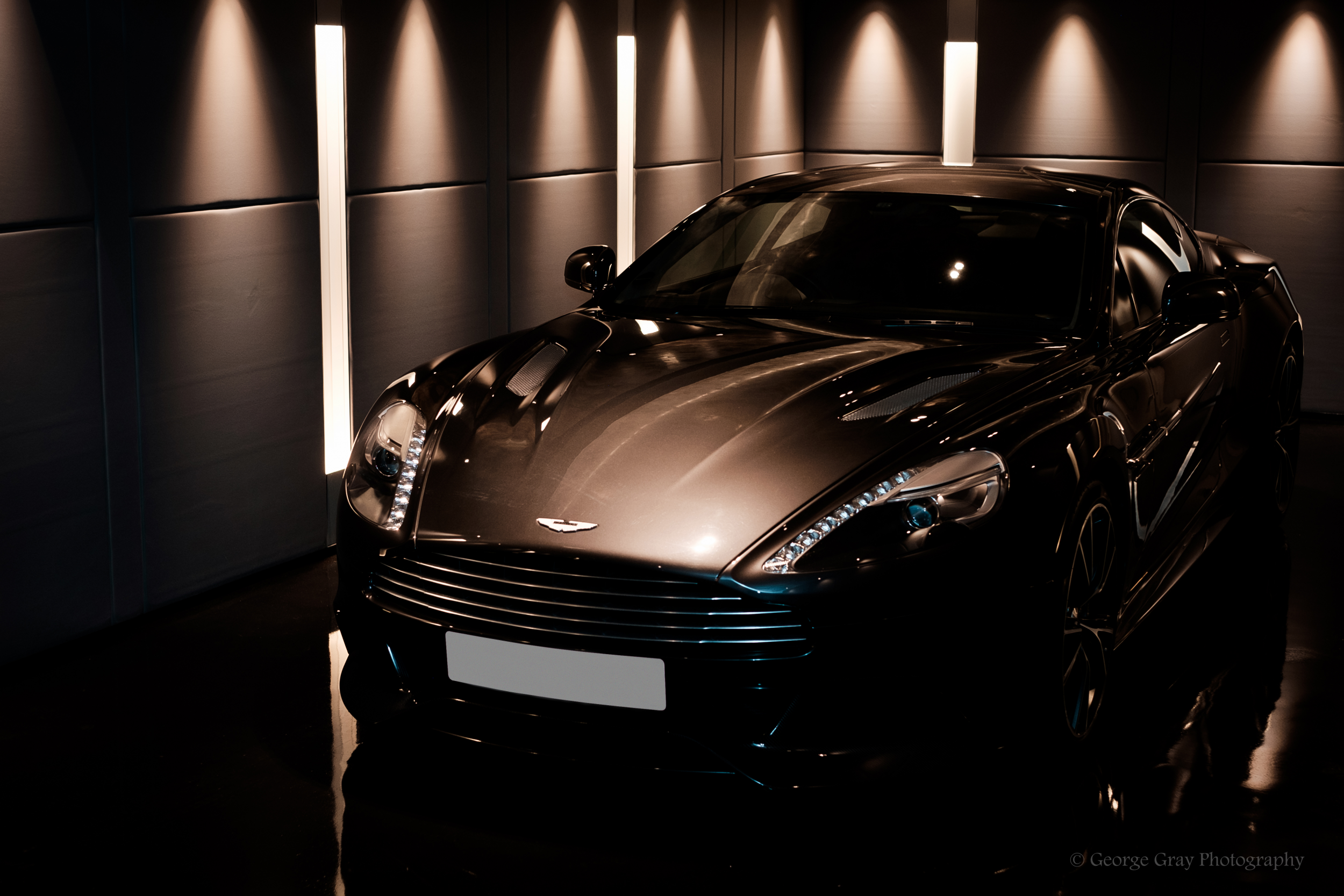 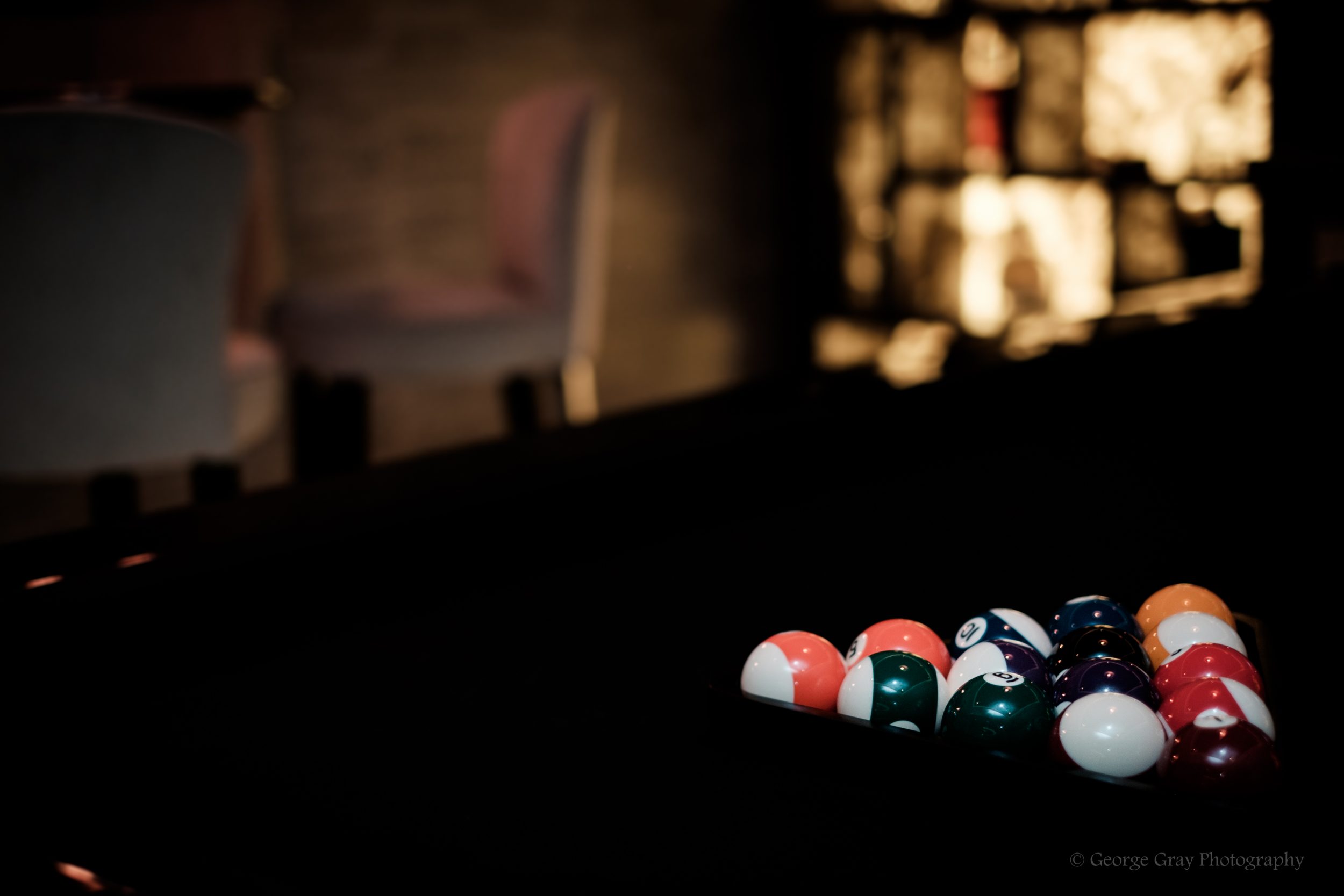 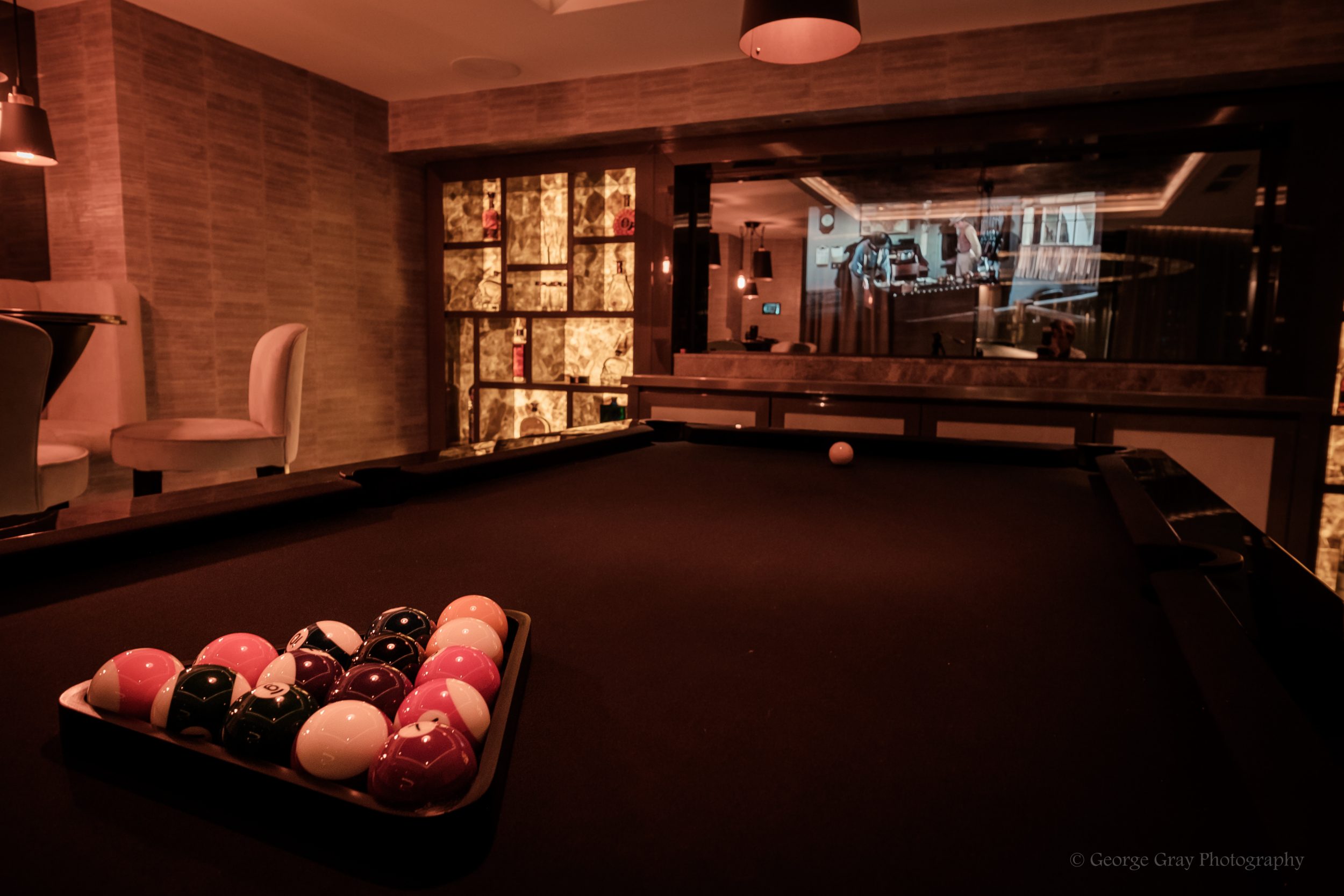 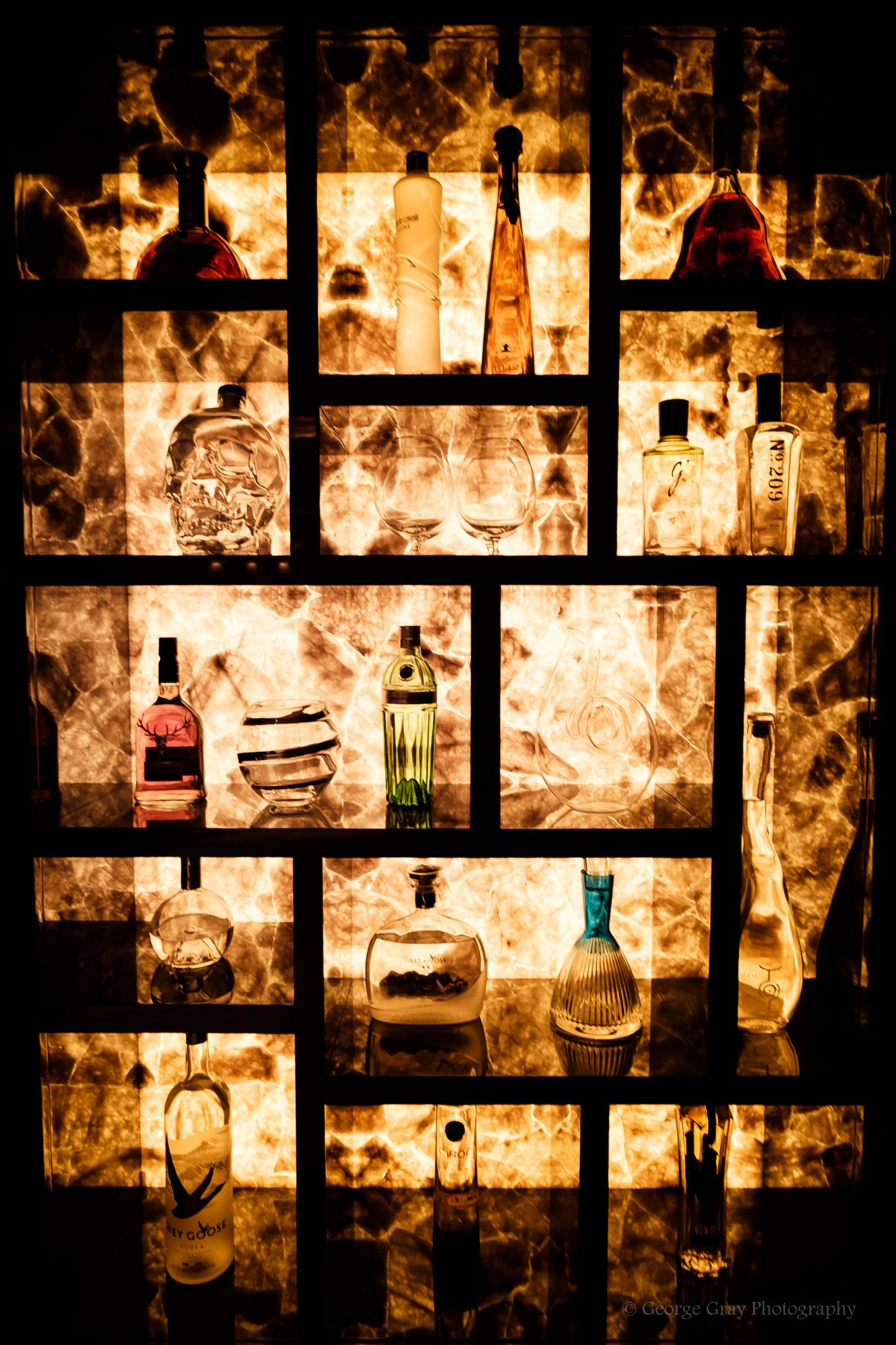 It’s not often that you can compare your man cave to one built by superhero billionaires, but this home in Cheshire could quite possibly be home to the world’s greatest man cave.

So what exactly makes the ‘world’s greatest man cave’? Well, if you look at Tony Stark and Batman’s versions, there’s a whole lot of technology hidden away alongside some lavish cars. This custom installation in the heart of Cheshire certainly has all that in abundance.

Home automation and high-end AV equipment is hardly unique in the custom installation market, but this lavish man cave has utilised all the technology in such a way to capture the imagination of David, the lucky proprietor of the world’s greatest man cave.

The project came about because David wanted a unique retreat within his existing basement car park in which to escape the outside world. There were some important features that needed to be taken into account however, including a place to store his wine collection, entertain friends and display his supercar, a McLaren 650s Spider, which is worth well in excess of £200,000.

The man cave wasn’t the first installation of Crestron in this Cheshire home, in fact David already utilised the system to control the rest of his luxury abode. That’s how Ultamation got involved in the man cave installation, and how it eventually nabbed the Best Innovative Solution award at the annual Crestron Integration Awards.

Ultamation and Intuitive Homes worked with an industrial controls company to create an automated rotating turntable as a centrepiece, encasing the car within curved glass and leather, while ensuring it had all the health and safety features required. The turntable is controlled by a Crestron 3-series processor, which can rotate the car to pre-set positions or simply spin 360°.

In his quest for the world’s greatest man cave David enlisted the help of some notable names in the world of home design. The aesthetic grandeur and layout was imagined by Simon Evans of interior company Uber, while the AV system was specified to an exacting specification.

A unified entertainment system provides instant access to TV, movies, music or automation of the car turntable. An HD distribution system was installed in the games room, with HiFi audio distribution throughout the space and over 15 sensors to facilitate additional features – including gate and garage door automation, so when the homeowner drives into the driveway, the home’s lighting, heating and AV systems kicks in.

Magnetic flux vehicle detection sensors are fitted into the driveway and underneath the cars which detect when a vehicle has entered the garage and when it is parked. This in turn starts up a pre-defined playlist of background music, including his and hers pre-sets, depending on which car has arrived home. There are sensors on every door within the man-cave, which not only enhance safety (the turntable won’t operate if the door is open), but also notifies the owner if the wine cellar door is left open, for example. The features also include automated audio in the bathroom, so when it is in use the occupant can enjoy music or sports commentary filtered through from the games room.

“The project presented a number of challenges in the mix of sensors we needed to integrate – we have magnetic flux detectors set into the floor and laser range finders through to the control of the 0.75Kw drive motor for the turntable, and all of the safety features required to spin a £200k car inside what’s effectively a huge glass cylinder,” explains Oliver Hall, managing director of Ultamation. “Crestron’s product range and programming flexibility meant we could accommodate all of this easily.

“Automation comes into its own when the technology responds to things you do through your normal lifestyle without thinking, which is why the wealth of information we get from all of the sensors is able to drive the Crestron system to react in a truly intelligent way.”

Ultamation and Intuitive Homes designed a custom user interface for the Crestron TSW touch panels using Smart Graphics control to create a bespoke ‘man-cave’ feel. The system is connected to the industrial controls of the turntable to show the exact rotational position of the car. With a simple swipe, the car can be rotated to specific angles to show off its best side and when the system is not in use the vehicle will always come to rest pointing outwards, towards the garage entrance.

“We knew from the initial meetings that this was going to be an exciting project and a true ‘custom installation’. Whilst there are always challenges in delivering a unique solution, it simply wouldn’t have been possible without the power and versatility of the Crestron control system,” says Stephen Nevison, Intuitive Homes. “The functionality of the system on its own is amazing but the custom user interface is my favourite feature and always puts a smile on my face!”

The project was finally completed in December 2015, just in time for New Year’s Eve. David is delighted with the result, saying: “What originally started as an idea to use a little of our basement car parking space as a room to watch football and play pool has evolved into a state-of-the-art man cave and I couldn’t be happier with the result. From initial concepts…through to completion, the space has transformed into more than I could have hoped for and the level of automation and intelligent control adds genuine convenience, on top of the obvious wow factor. From the reactions of my guests on New Year’s everyone else is blown away too. It’s my own little Vegas!”