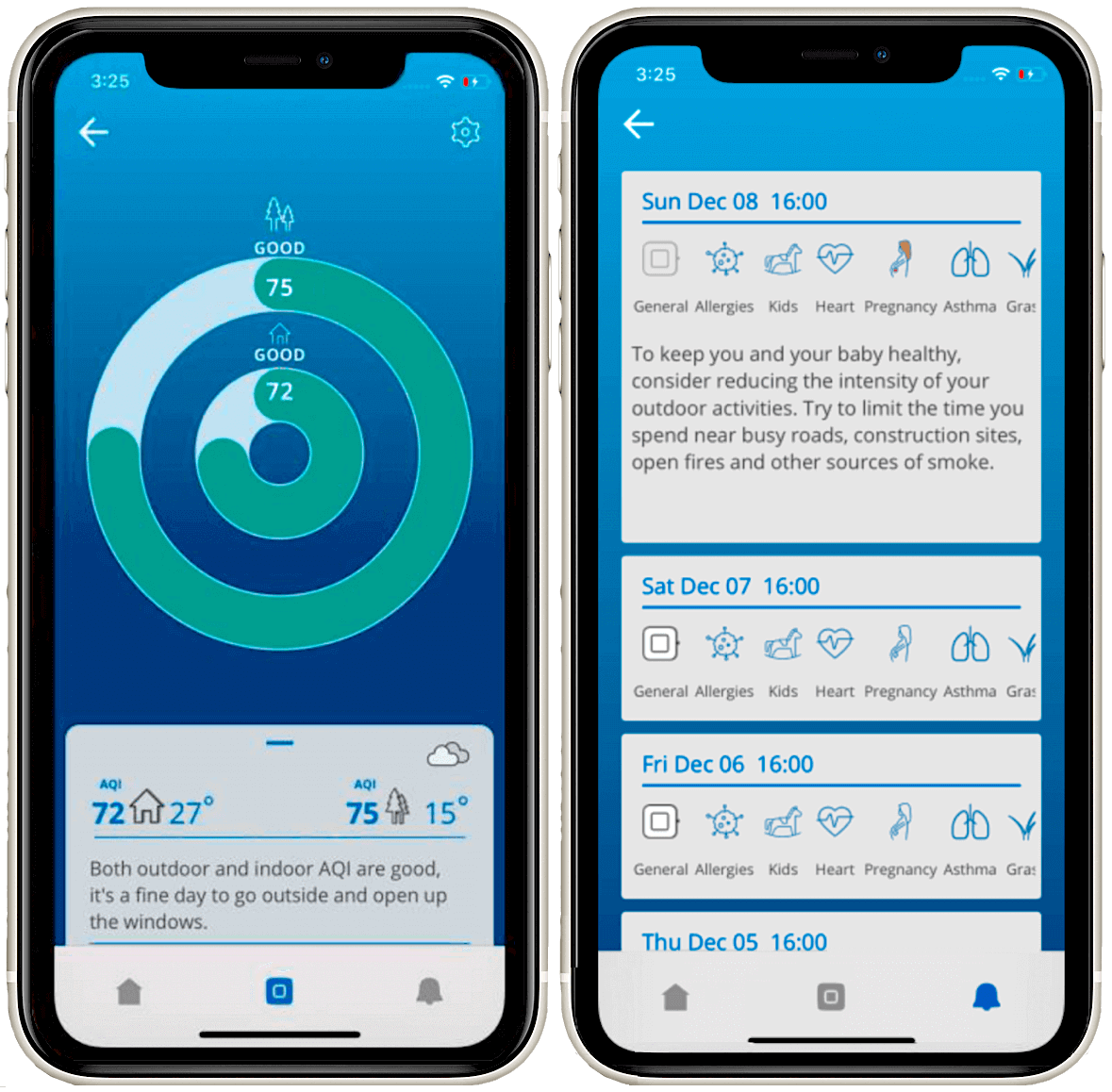 Aura Air UK has launched what it describes as “the world’s smartest, most aggressive, compact, anti-virus, combined air filtration and disinfection system for under £500”.

Clinical trials testing its effectiveness, specifically against the Coronavirus, are currently underway in one of the top 10 medical centres in the world.

This is backed up with a patented technology called a Sterionizer. This sends positive and negative oxygen ions into the air, the oxidants produced break down the protein structure of bacteria and viruses, fungus and mold not just in the air but on surfaces in the proximity of the filter. Other Ionisers produce Ozone which can damage the lungs of patients.

Finally, the third stage – traditional UVC LEDs – completes the disinfection process. The unit also features a carbon layer which absorbs VOC’s and bad odours.  The Hepa filter removes fine and large pollution particulates down to 0.18 microns in size, as well as pollen.

The Aura Air Filter system’s inbuilt sensors accurately measure and display Pm2.5, Pm10 particulates levels as well as VOC, humidity, CO and CO2 levels and compares these in real-time against the local outdoor conditions – all displayed in an easy to read manner on the App.

Aura Air has a patent pending on the algorithm controlling the air quality management system, customising the filter to each home or offices needs and health requirements.  The device then detects relevant high risk scenarios and notifies the user through the Aura Air App.